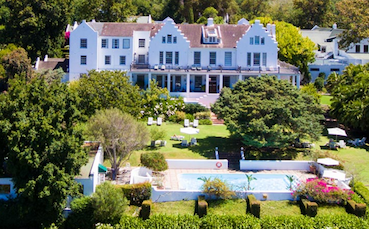 Where the Liz McGrath Collection began, The Cellars-Hohenort in Constantia

The Liz McGrath Collection comprises The Cellars-Hohenort, The Marine, and The Plettenberg – three iconic hotels that are proud members of Small Luxury Hotels of the World. Each of the three 5-star hotels boasts a unique location, mesmerising history, splendid design, and amenities and services that are second to none. The Collection features individually designed, sophisticated interiors, the most luxurious accommodations, award-winning gardens and world-class cuisine to exemplify South African hospitality. 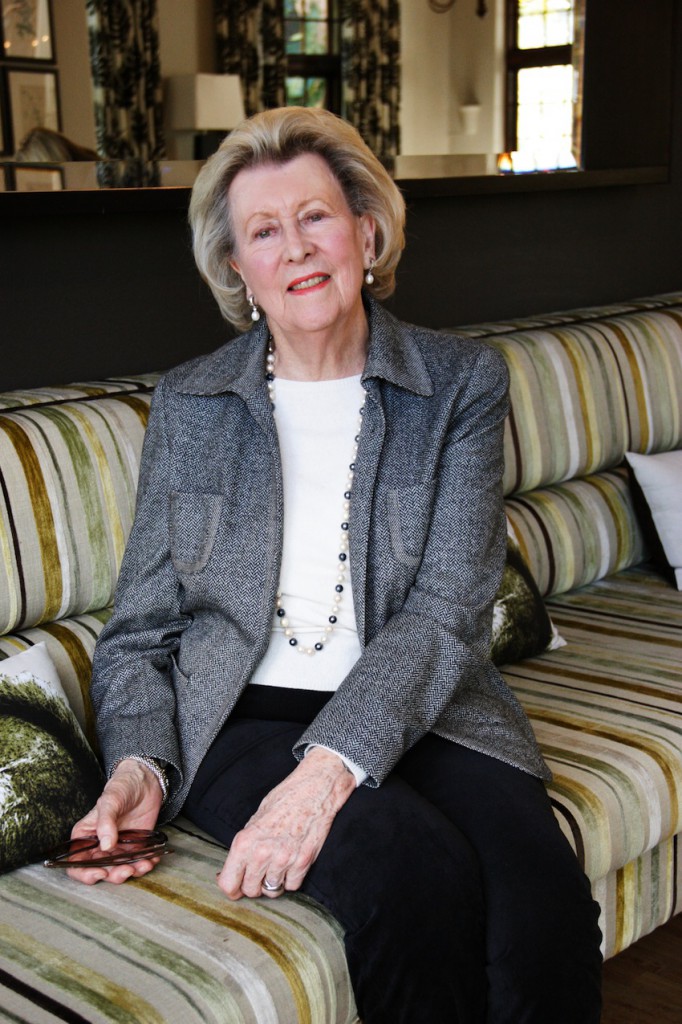 The late Liz McGrath who founded these luxury hotels

The Liz McGrath Collection has announced the appointment of new head chefs at each of its three hotels – The Cellars-Hohenort, The Marine and The Plettenberg. In line with its policy to develop talent within the Collection, two of these appointments are internal advances between sister hotels. CEO Jacqui Elliot says that the scope for career opportunities and progression within the group is an important focus area and brand pillar for The Liz McGrath Collection. 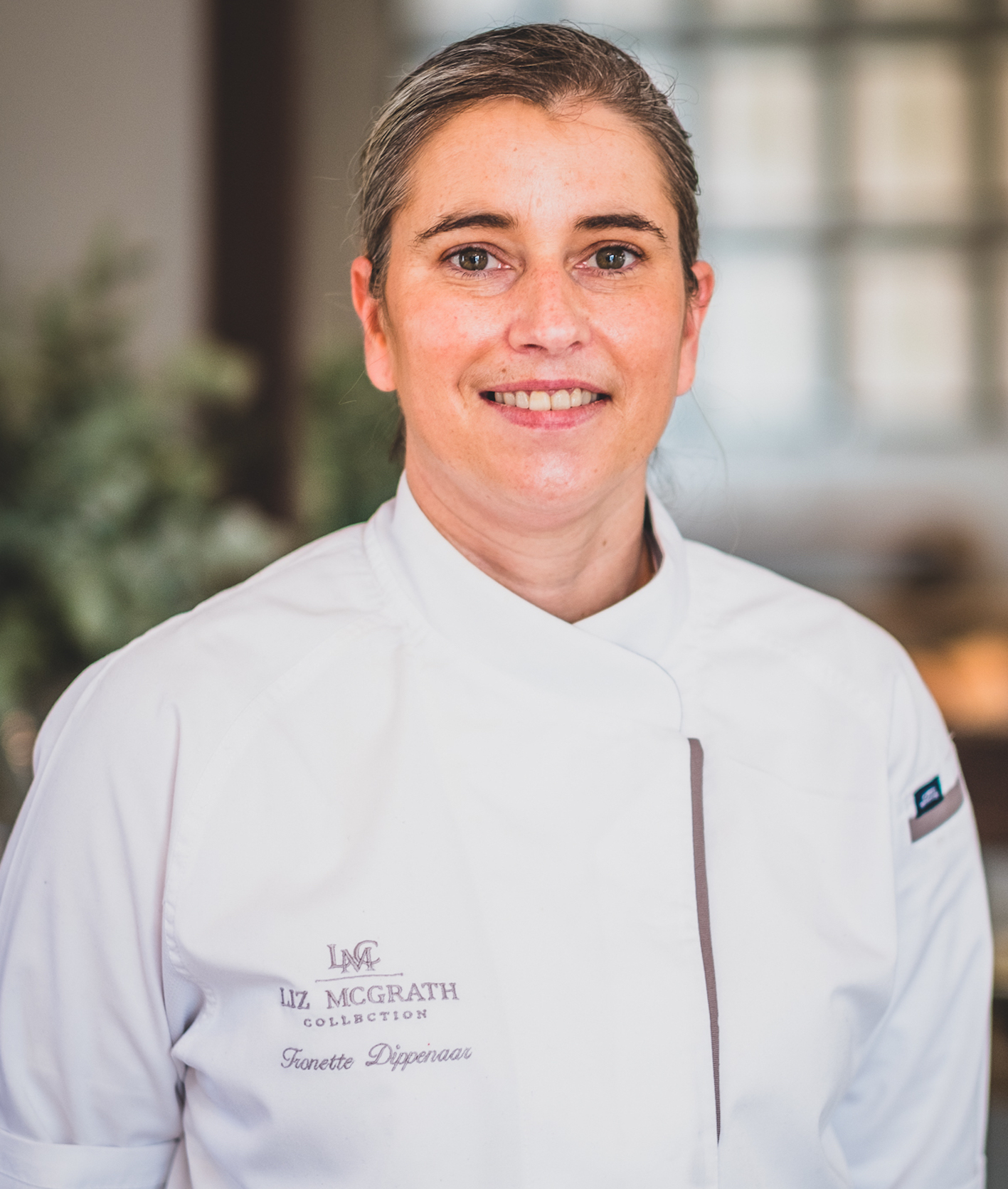 After a 10-year career span within the Liz McGrath Collection, Tronette Dippenaar has been appointed as Executive Chef at The Cellars-Hohenort in Cape Town. This follows her previous role as Executive Chef at sister property The Marine, in Hermanus. At the popular Conservatory restaurant her charismatic and energetic approach to food and service is set to inspire her team as they work on new seasonal offerings, as well as the much-loved, signature dishes that The Cellars-Hohenort is renowned for. 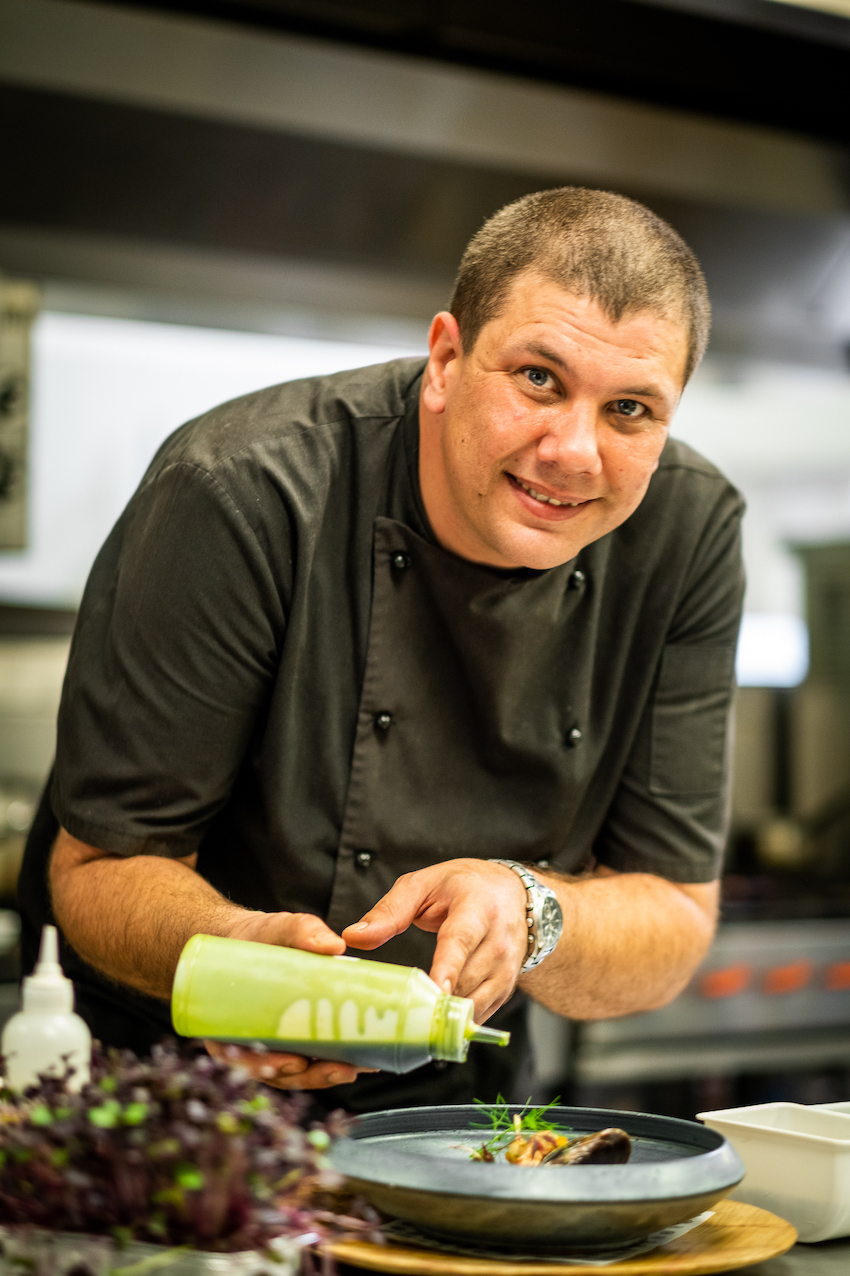 Rudi Blaauw has been appointed as Executive Chef at The Marine in Hermanus where he is introducing a new menu at Origins restaurant. He brings with him extensive experience gained at Relais & Châteaux properties Ellerman House in Cape Town and Delaire Graff Estate’s famed Indochine Restaurant in the Cape Winelands. 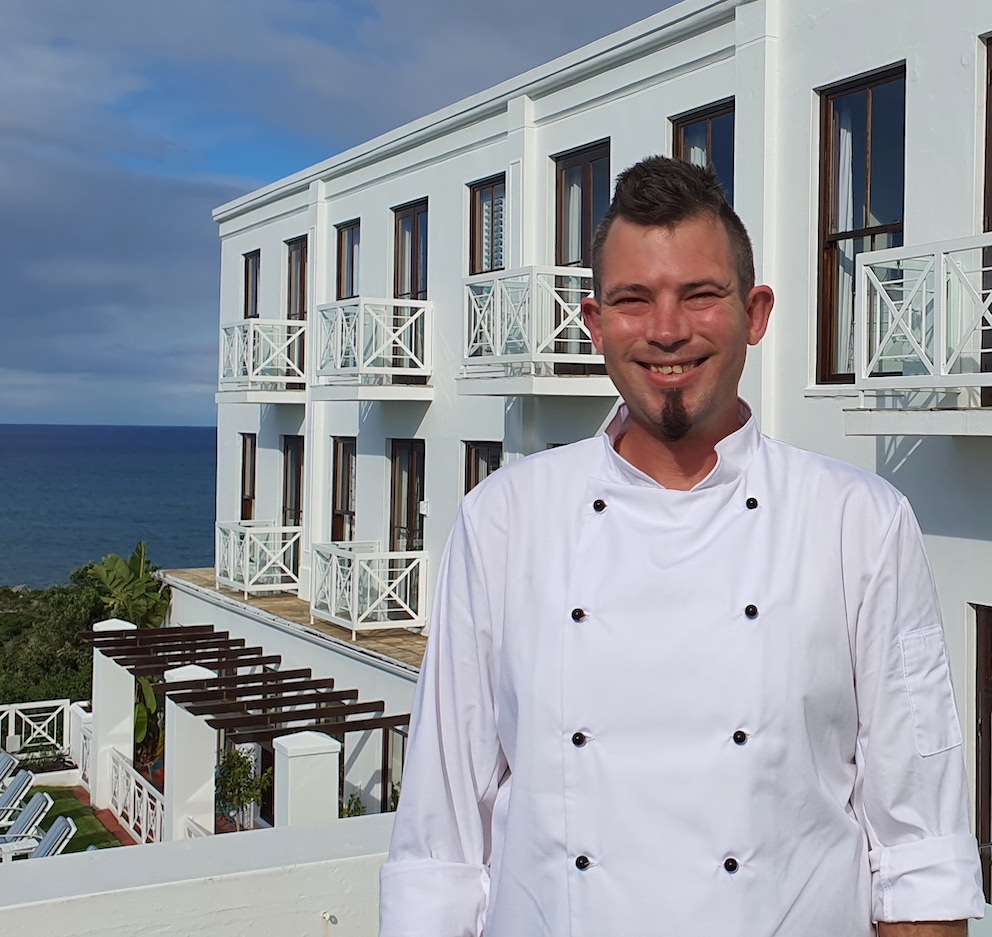 With 16 years of industry experience to his name, Kyle Macaskill has taken charge of the kitchen as Executive Chef at The Plettenberg. He originally started his tenure at the Cellars-Hohenort in 2010, where he has worked at both The Conservatory and Greenhouse restaurants.