On August 7 1795, a battle took place off the coast at Muizenberg. This was an invasion of the Cape Colony with a military expedition launched against the Dutch Cape Colony.  Four Royal Navy battleships were involved, The HMS Rattlesnake and HMS Echo, a pair of sloops with 16 guns each, HMS America (3rd rate, 64 guns), and HMS Stately (3rd rate, 64). Steenberg has a range of three wines commemorating this Battle, called The Fleet, one of which is Steenberg Rattlesnake Sauvignon Blanc 2017.

The Constantia Wine Appellation grapes for the Steenberg Rattlesnake Sauvignon Blanc 2017 come from vines which are between 11 and 24 years old.  These are planted on a mix of Clovelly, Oakleaf, and Avalon soils and yield an even-handed 10.7 tons per hectare. 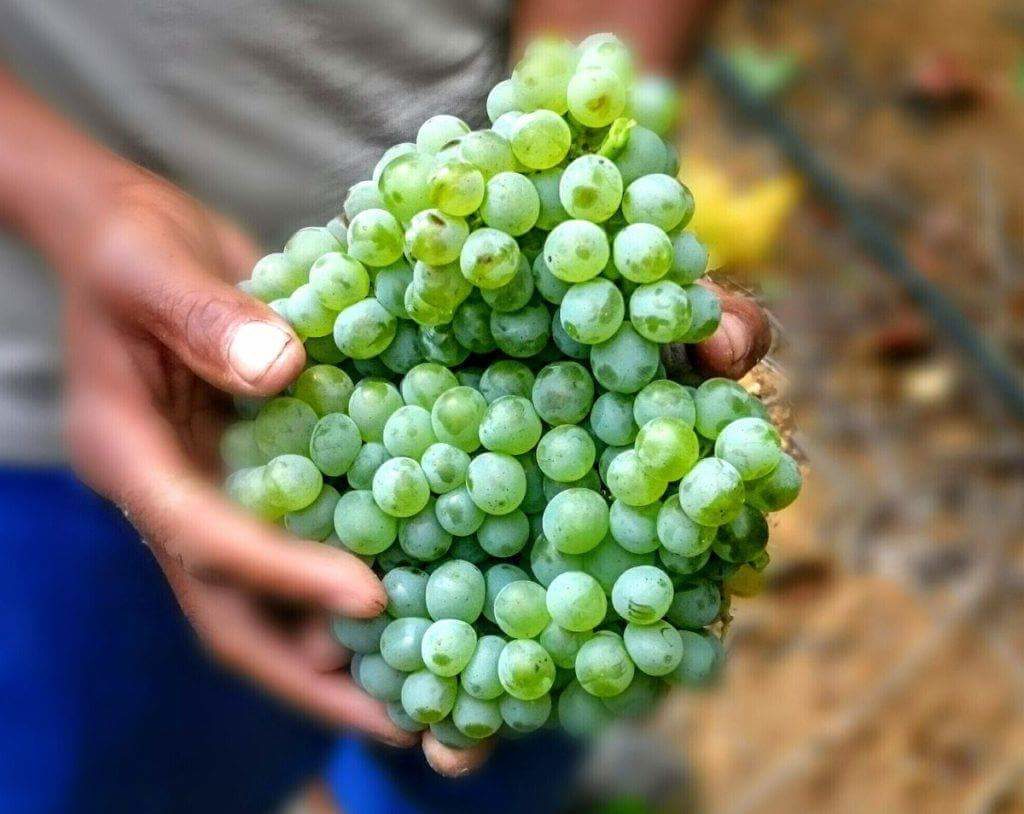 The Steenberg Rattlesnake Sauvignon Blanc 2017 is pure Sauvignon Blanc from especially selected vineyards, whose grapes display the prospect of a rounded mouth feel that will hold its own during fermentation. The wine was fermented and matured in a mix of large format French oak barrels (42%), stainless steel tanks (51%) and the newly popular concrete egg-shaped tank (7%).

A portion of the juice for the Steenberg Rattlesnake Sauvignon Blanc 2017 was inoculated with a selection of commercial yeast strains while the rest of the juice fermented spontaneously due to the yeast population naturally occurring in Steenberg vineyards and cellar. The wine spent a total of 8 months in French oak (500 and 600l barrels), stainless steel and concrete egg (fermentation and elévage) before the blending and first bottling took place in September 2017.

It looks like
Bottled under screw cap in a Burgundy shaped bottle, elegant livery. In the glass, a pale golden straw with lime green flashes.

It tastes like
From entry a thread of crisp acidity runs through to the ending. Mouth filling fruit, peaches, melons, citrus – fresh, fresh, fresh. 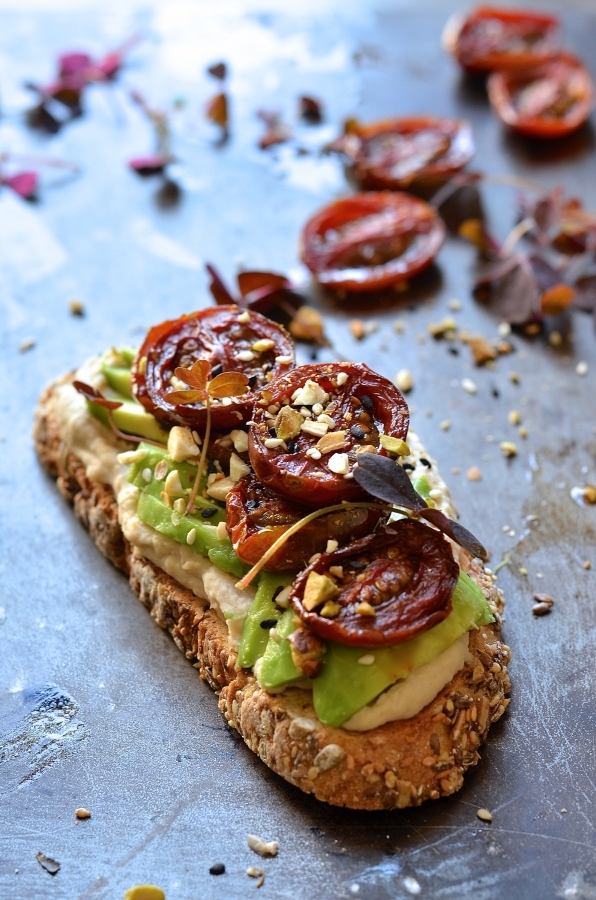 It’s good with
As a midmorning refresher or an early evening sundowner glass it is perfect. Archie McLean the chef at Catherina’s Restaurant and Kerry Kilpin, the chef at Bistro 1682 both offer a brilliant selection of dishes to go with this wine.  Dianne Bibby’s Middle Eastern Avocado Toast is the perfect partner for an al fresco lunch. Click here for her recipe.