I have known Ross Sleet for a number of years. After a successful career in IT in London Ross returned to South Africa and entered with wine industry. Having worked as a marketer in a couple of large wine companies, privately and publicly owned, he has a very clear view of what people want in wine. In my opinion, he has produced, under his own name, two ranges under the Rascallion label.  Rascallion is an older version of Rapscallion, a kind word describing and rogue or a rascal. The first of Ross’s wines I tasted was from The Word Collection, the Rascallion Pandiculation 2015. Pandiculate is that slow stretch after a sleep.

With his partner David Kretzmar and the brilliant vineyard and wine consultant, Johan Joubert, Ross has produced wines which are so accessible, affordable, without compromising quality.  Ross now travels the world promoting his wines. 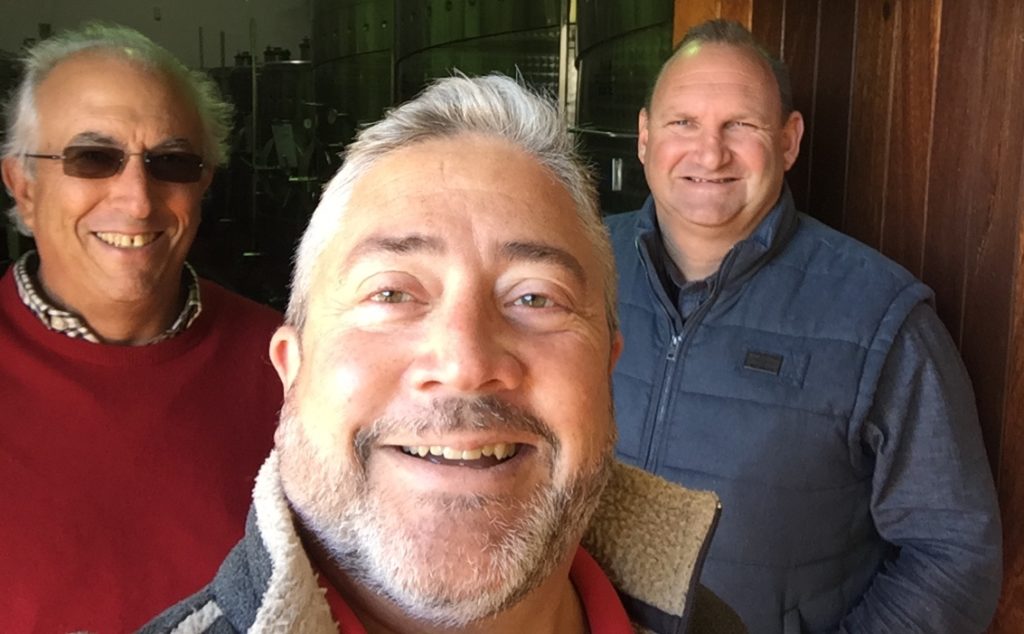 The wines are truly food friendly. Often ‘easy to drink’ is used to damn a wine with faint praise. But then who would make a wine that was difficul to drink? Rascallion Pandiculation 2015 is a blend which doffs its hat at a Southern Rhone style blend, 85% of which is Shiraz and the remainder Grenache Noir.

The two blocks of vineyards from which the grapes came were in different wine appellation. The Shiraz vines, planted in deep soils which allowed the fruit to ripen at lower sugar levels. The Grenache Noir came from bush vine vineyards, which normally gives small bunches, smaller berries and big flavours. Both parcels of grapes ripened with a natural high acidity and lower Ph level.

The grapes were hand harvested early in the day to allow for cool grapes to be delivered to the cellar where they are hand sorted, destemmed and lightly crushed. The two varieties were separately vinified for later blending. The Shiraz wine was matured in French oak barrels for 18 months, during which time, malolactic fermentation took place. The Grenache Noir was not matured in oak allowing its fruit to shine in the later blending. Once blended, the wine was prepared for bottling. 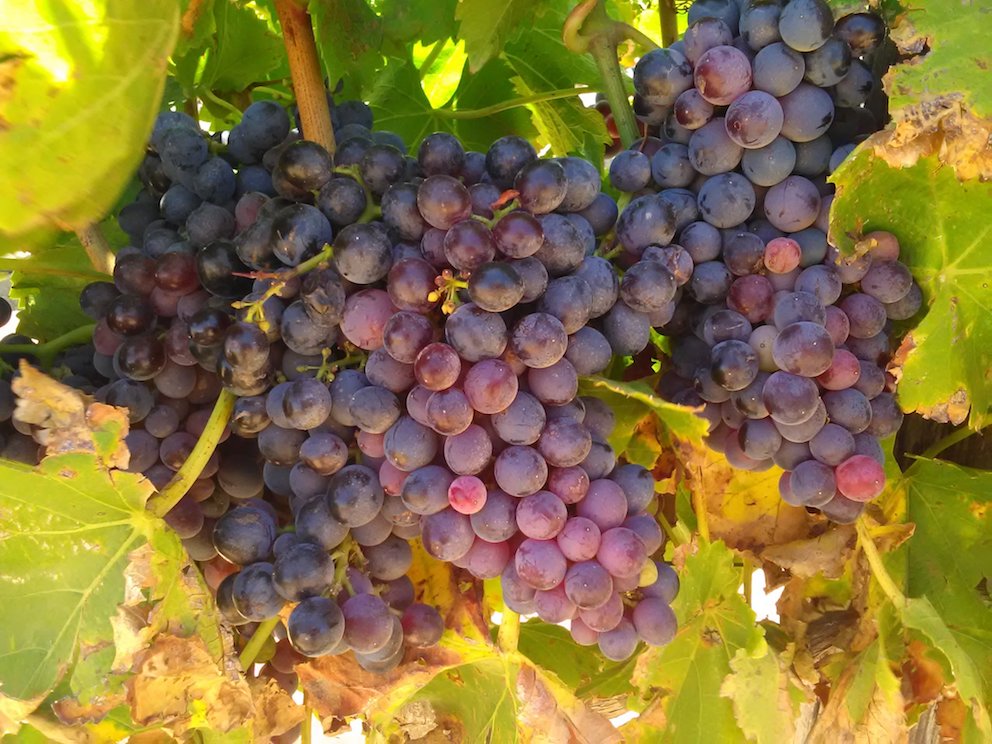 Grenache Noir is the monir grape in the blend

It looks like
Bottled in a Burgundy shaped bottle under screw cap.  The labels are so clever and so quirky. In the glass, it is bloodplum in colour at the core which pales out to ruby at the edges.

It smells like
A generosity of sweet blackberried fruit, ripe bloodplums with the undertow of oak and its concomitant spices.

It tastes like
The black fruit begins with a sappy creamy entry and then proceeds to fill the palate at the back end of which the cashmere clad tannins are well integrated with the fruit, the acidity and the oak in a long and gently waning ending. 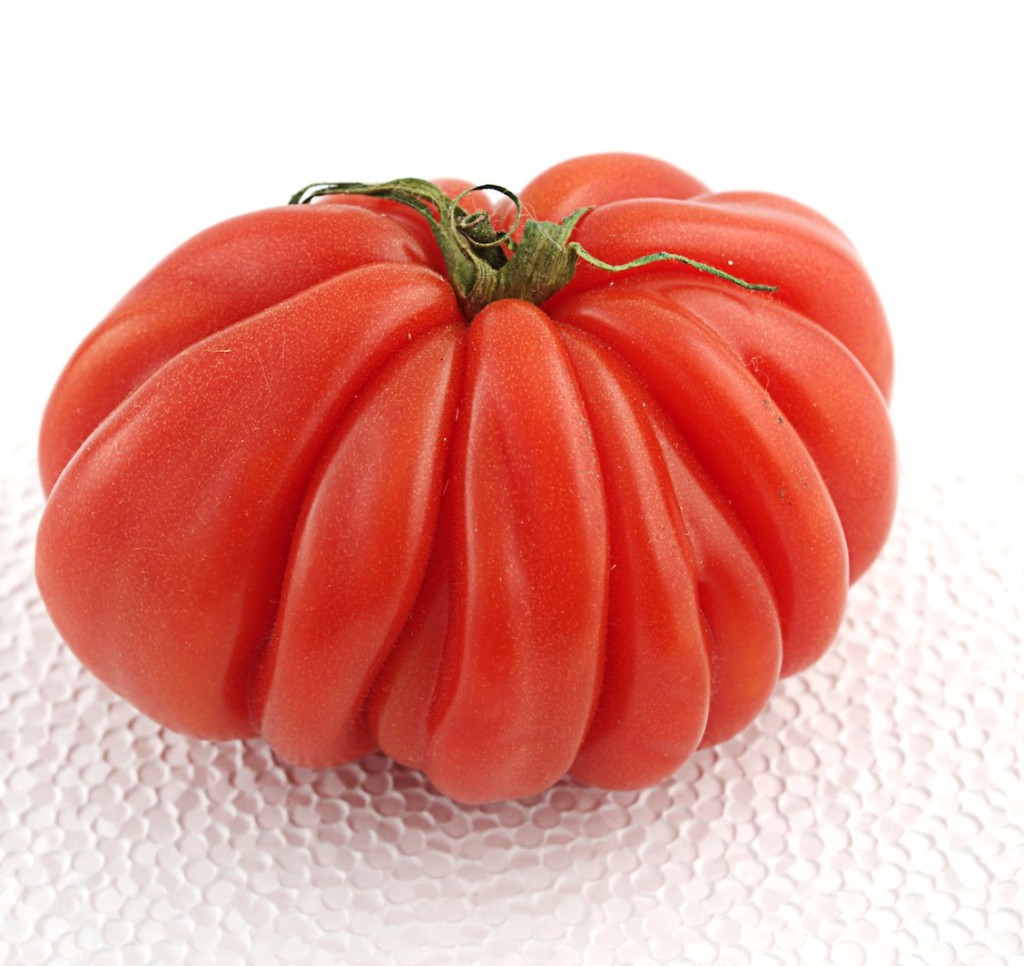 It’s good with
The great thing about the Rascallion Wines is that they drink easy. So this could be the glass while you wait for the braai embers to die down before cooking or the glass for post prandial philosophical discussion around the dying fire.

Rascallion Pandiculation 2015 is a wine which would work as well with a tranche of seared tuna, delicious sticky smoky ribs or a delicious tomato based lamb casserole, known locally as Tomato Bredie. The enchanting photograph above is taken by Chinon in the Loire resident Jamie Schler, a special friend.

Rascallion Wines can be bought on line at – CLICK HERE