Malbec is the lost grape of Bordeaux. Much of the vineyards in Bordeaux died during a great frost in 1956. It has found a real home in Argentina where it is one of the largest plantings with 34,000 hectares. Cahors, the current home of Malbec in France, has 4,000 hectares and South Africa has 40 hectares, so not an important part of our industry, but a striking and meaningful one given the wonderful Malbecs we make here.

The grapes for the Paul Wallace Black Dog Malbec 2017 come off the Wallovale Vineyards in Elgin, home to Paul and Nicky Wallace. Also known as the black grape, it has that in colour and also in extract. The Black Dog in this wine is Paul’s Jake, a Labrador Rottweiler cross called Jake.

The Paul Wallace Black Dog Malbec 2017 is the ninth vintage made from grapes produced on the farm, Wallovale Vineyards. It is named after Paul’s beefy black shadow, a cross Labrador/Rottweiler, named Jake. The Malbec grape is also known as the Black Grape and it is this characteristic that has been incorporated into the name. 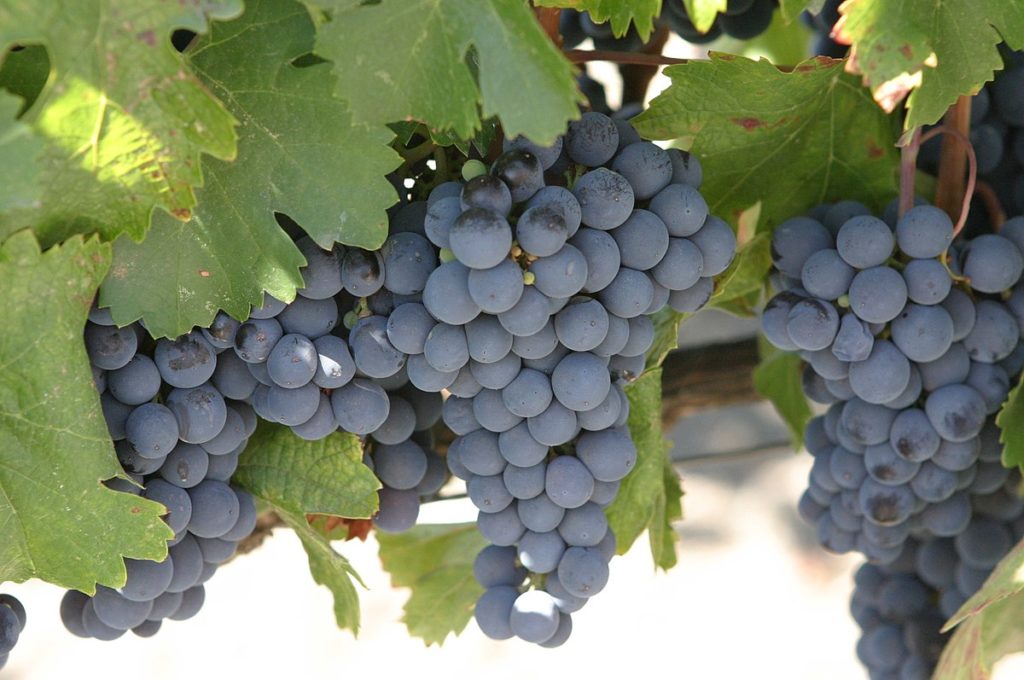 Malbec, ripening on the vine

2017 was the last year of the longest drought in living memory and Elgin too had a dry season which helped towards even ripening.

The three individual blocks make up the Wallovale plantings, each is unique with its own row direction and training systems. Each block was harvested separately and vinified separately for later blending. Once in the cellar, the grapes were destemmed and crushed and taken to open top fermenters. Three punch downs a day ensured full flavour and colour extraction and soft tannins. 14 months maturation was spent in French Oak Barrels 225 and 300 litres of which 15% were new. Malolactic fermentation took place in barrel. The wines were then blended and prepared for bottling.

Paul Wallace in his Barrel Cellar

Pour
From a Bordeaux shaped bottle, closed with natural cork. The label is elegant and has the image of Jake, the black dog on it. In the glass, the wine is brightshining, deep, almost black in colour at the heart which pales out to a dark ruby at the edges. The aromas are rich and layered – blackberries, blueberries, roadside brambles and sappy plums. The palate is very generous rich and round from entry to the long aftertaste, with a little thread of fine acidity running through it. The oak and its concomitant spice and vanilla and the soft tannins support the rich layered fruit. This 4-star Platter’s award wine will improve muchly if allowed some cool cellaring. 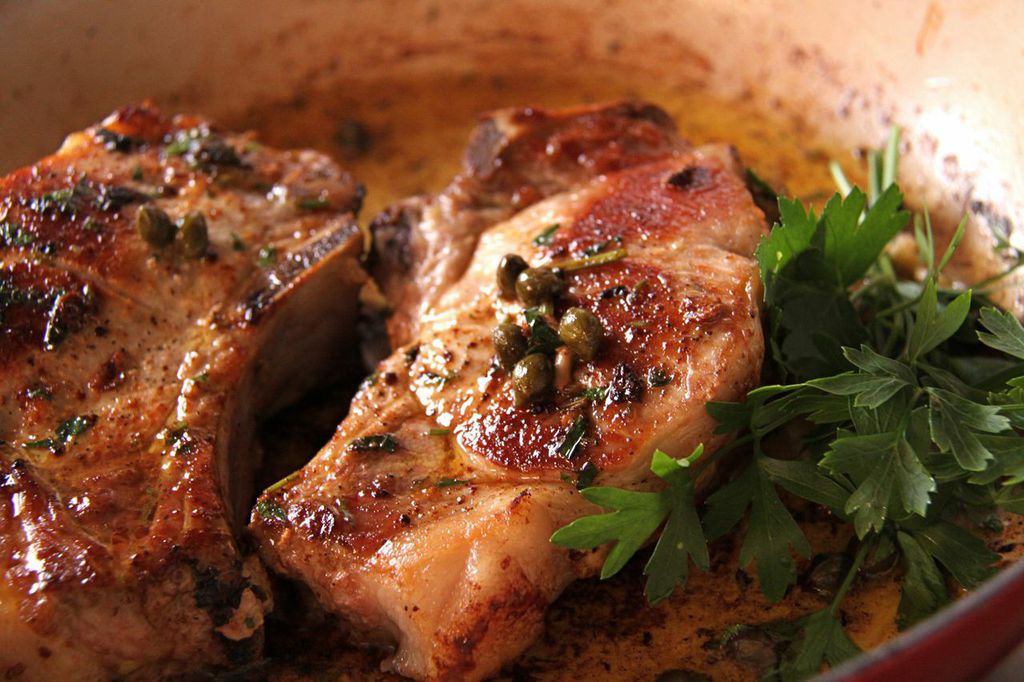 Pair
The Paul Wallace Black Dog Malbec 2017 is a wine for all times. Watching the dying embers of a fire, putting the world to rights with a bar of good dark chocolate. It is a great partner to my Prune, Olive & Caper stuffed Pork Chops, click HERE for the recipe.