Port is not a word we are allowed to use for this style of wine, it being a geographic indicator of fortified wine from the northern Portuguese city of Oporto. Amusingly port is made up the Douro Valley and only brought down to the Port Lodges in the city for maturation, blending and bottling. Groot Constantia Cape Ruby 2016 is a great expression of Touriga Naçional grapes grown in this old and grand estate in the Constantia Wine Appellation.

The grapes for the Groot Constantia Cape Ruby 2016 come from vines planted in Clovelly and Westleigh soils on south to south east facing slopes. Here they are exposed to cooling breezes from the Benguela Current which runs up the west coast from Antarctica. Cooling like this allows the grapes to hang longer before ripening which adds to the colour, aromas and flavours in the final wine. 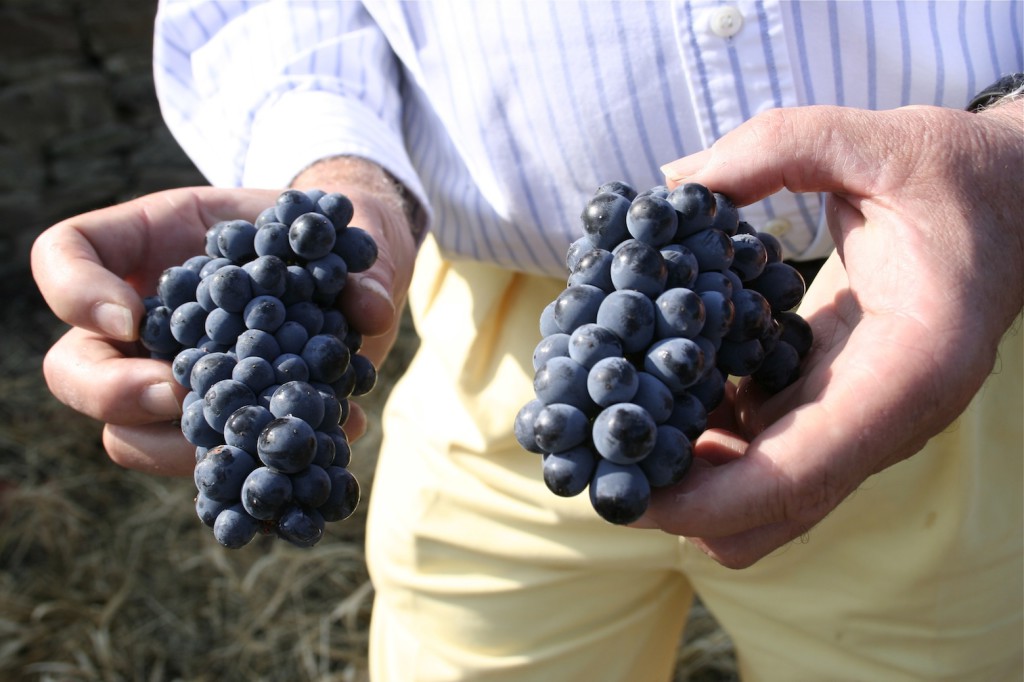 Once hand harvested, the grapes are brought to the cellar where they are destalked and crushed. Once the sugar levels reached 95 grams per litre, the fortifying wine spirit was added to stop the fermentation.  At this time the wine was racked off the fermentation lees into 225 litre previously filled French oak barrels where it lay maturing for 22 months.  It was then prepared for bottling.

It looks like
Bottled under a natural cork closure in a traditional Port bottle with white script which appears to be painted on the bottle. The neck is dipped in red wax. In the glass, it is a dark almost inky bloodplum at the core which pales out to ruby at the edges. 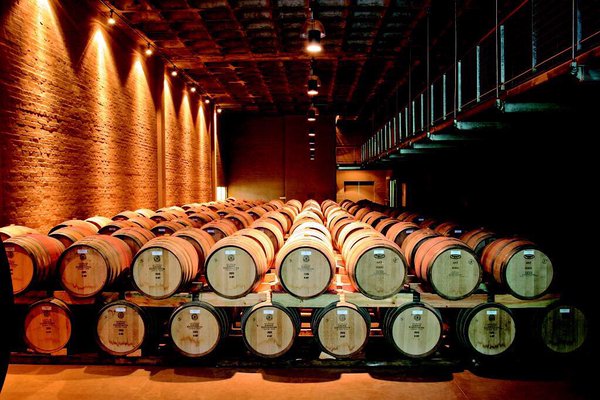 It smells like
Rich berries like elder, blackcurrant, and ripe plums. A touch of dark Belgian chocolate and a cherry baked cake.

It tastes like
Rich inviting black berries from the nose follow the entry. Full palate of exquisite unctuousness with a firm line of acidity running through with cashmere clad tannins into the long ending. 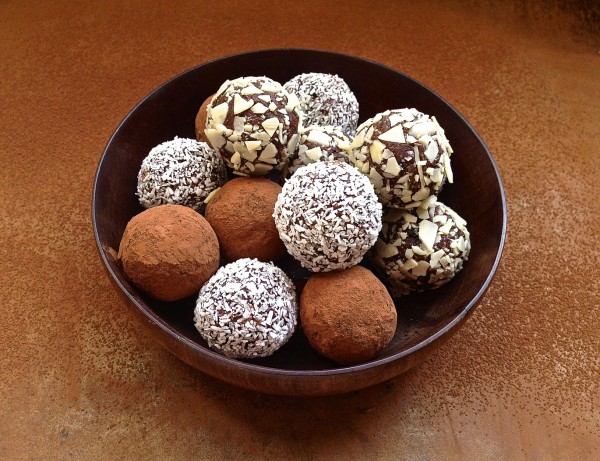 It’s good with
The biggest customer for Portuguese Port is France. A seventh generation Port maker told me they drink a large amount of what they import with Tonic. And this is a delicious aperitif to a meal if you have not tried it before. Port style wines are usually associated with cheese, especially Stilton or other creamy blue cheeses.  There was a tradition in English country houses for the Butler to ‘lay down the port’ for Christmas.  The top was removed from the head of Stilton and the Port poured over. It was covered, wrapped in muslin and then once a week it was unwrapped and given another dose of Port. In one of my favourite Stellenbosch restaurants, they serve Blue Cheese and Port as a dessert. They come to the table separately and the waiter mashes them together with a beautifully made olive wood paddle.

A glass of Groot Constantia Cape Ruby 2016 will go down very well with Diane Bibby’s Chocolate-date truffles coconut & cranberries after dinner.  Click here for her recipe.