Only yesterday I was telling you about the Wine Library on this premier Robertson Wine Appellation Estate, and then to wake up this morning to this fabulous news, which I simply must share. 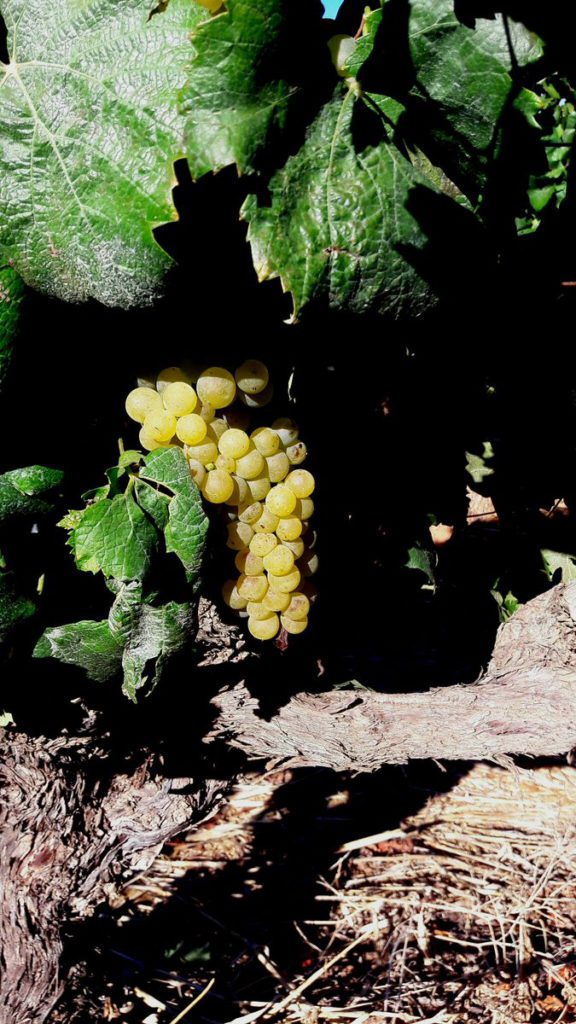 The De Wetshof Finesse Chardonnay 2019, from the vintage celebrating the 30th anniversary of this premium South African Chardonnay, showed that this style of wine is as relevant today as it was when Danie de Wet made the first Finesse in 1989. The 2019 vintage of De Wetshof’s Finesse achieved Top 100 status in the National Wine Challenge, one of South Africa’s leading wine shows, with its judges’ score presenting the wine with Double Platinum status.

Johann de Wet, CEO of De Wetshof, says, “It is a great honour to receive this award for a vintage celebrating the 30th anniversary of De Wetshof Finesse. This wine was introduced in 1989, the early days of Chardonnay in South Africa, to show consumers the bright freshness this cultivar can show with lesser oaking in older wood. Finesse is part of the De Wetshof DNA, one of our most popular Chardonnays that shows us that an old stalwart still delivers the goods.” 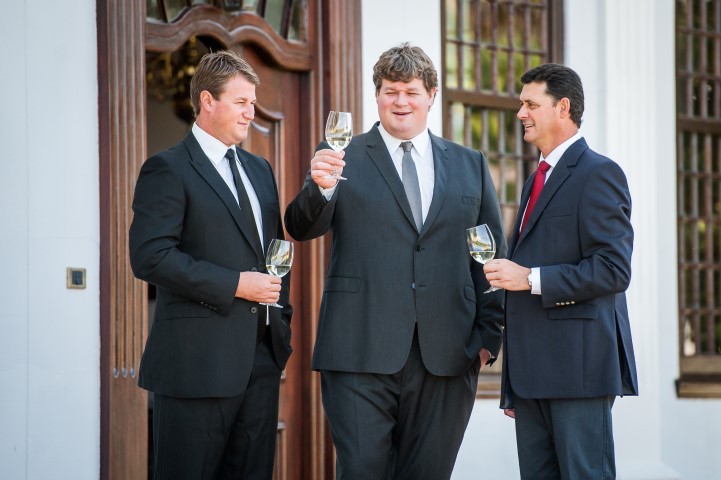 At its origin, De Wetshof patriarch Danie de Wet aimed the Finesse consumers preferring a lighter-wooded style of Chardonnay. In 1989 the South African Chardonnay industry was barely ten years old, with most of the early Chardonnay producers making wines with a substantial component of new oak-aging. According to Danie, he wanted to introduce consumers to the fresher, citrus and floral features of Chardonnay, a variety with which he had become infatuated during his studies at the Geisenheim Institute in Germany. 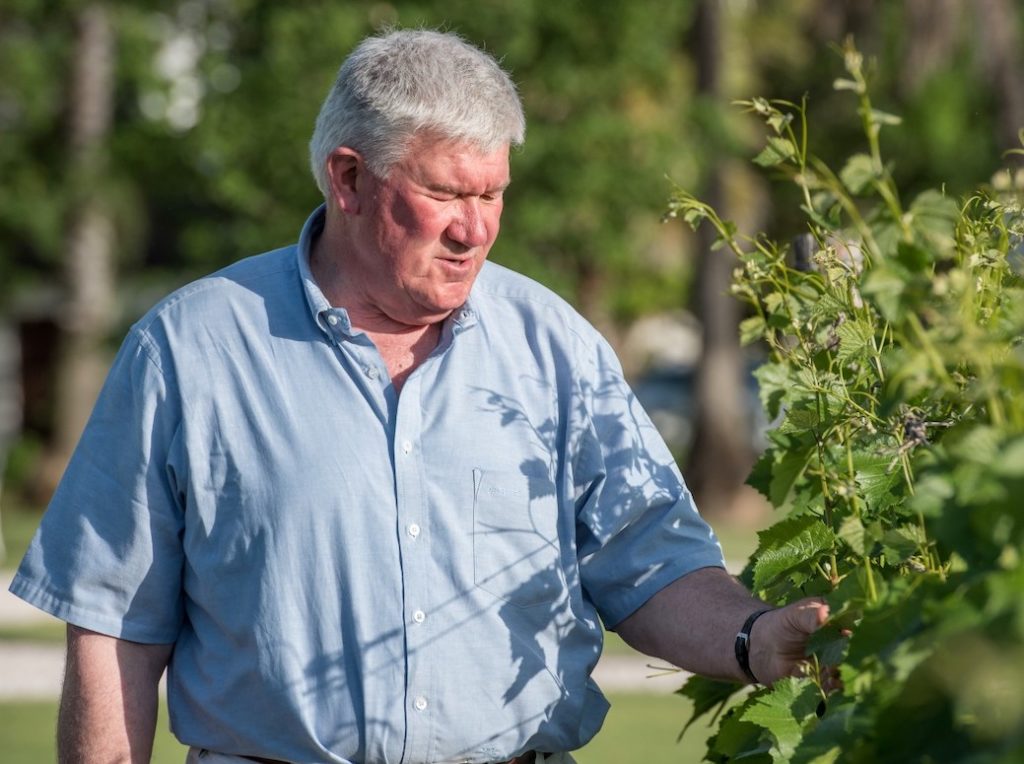 “No unwooded Chardonnays were yet on the market back then,” says Danie, “but with the Finesse, I attempted to straddle the structural intensity of our well oaked wines with the linear vibrancy of unoaked Chardonnay. After a lot of experimenting with older oak barrels, the Finesse Chardonnay was born as a more modestly wooded wine offering some of the complexity and structure of firm oaking, while maintaining the refined purity of what the grape has to offer.”

Since its maiden release in 1989, Finesse has become one of the most popular wines in the De Wetshof stable. It was this wine that earned De Wet the prestigious Diners Club Winemaker of the Year Award in 1993 with the De Wetshof Finesse 1993. 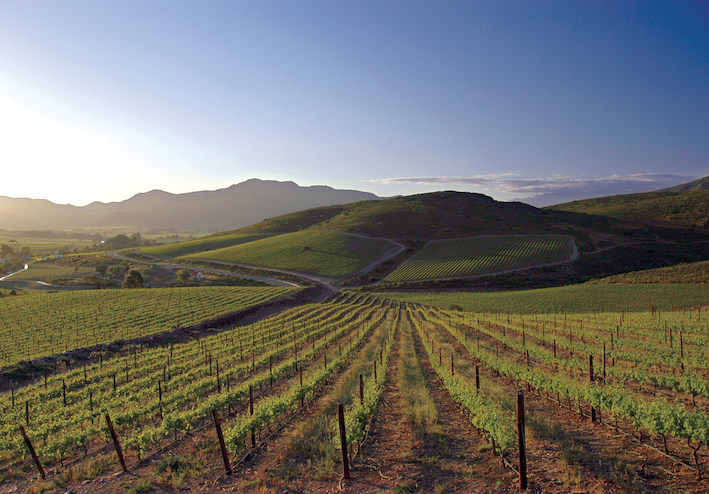 Vines for Finesse grow on rocky, gravelly soils on De Wetshof Estate. The soils are characterised by the high levels of limestone, one of the features of the Robertson Wine Valley. Vineyards growing in soils rich in limestone produce grapes of balanced pH levels that add complexity to the wine as well as ensuring their ability to age. 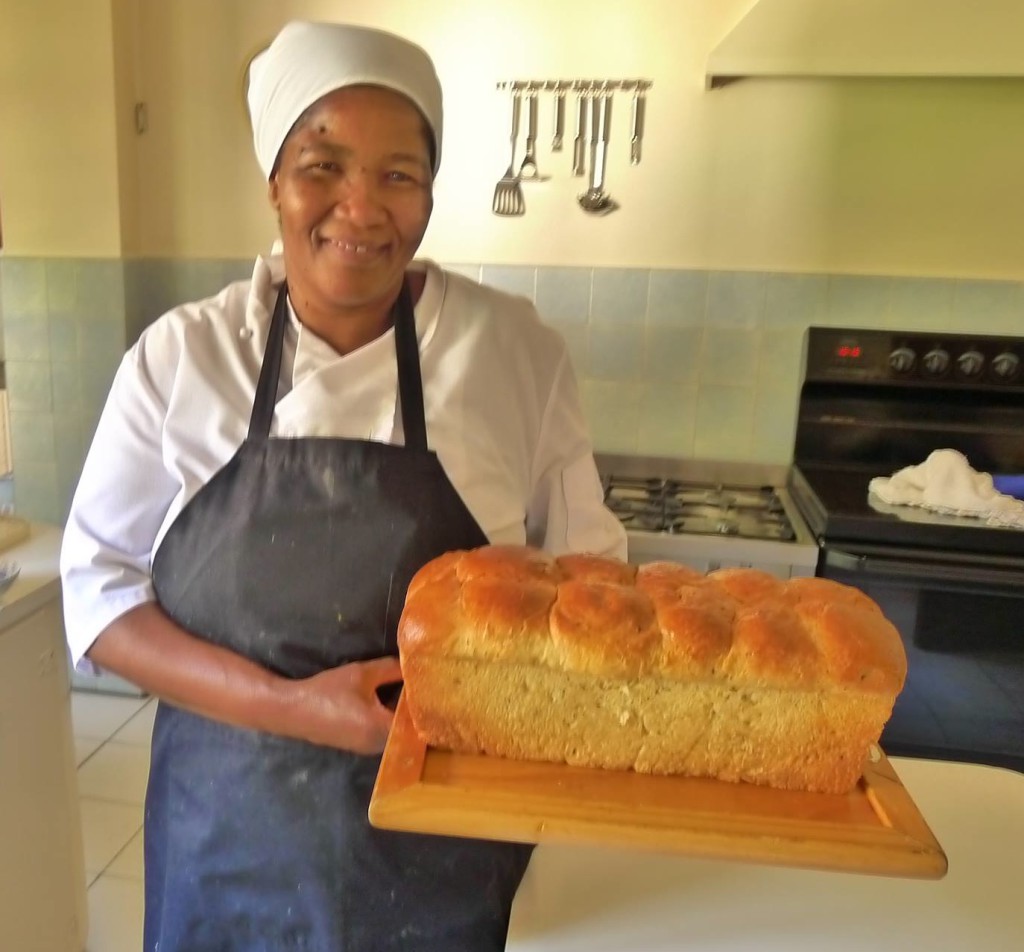 The wine is fermented in mostly 2nd and 3rd fill barrels, specially selected to express the fruit nuances in the wine and subdue the stern effect of oak. After fermentation, the wine ages in the barrels for between eight to 12 months, depending on the expression and character shown by barrels of wine from different vineyard lots within the Finesse site. Stirring of the lees is done every week to add texture and mouthfeel.

“It is very rewarding to experience the popularity Finesse Chardonnay enjoys among the wine-loving popular three decades after its first release,” says Danie. “With its own vineyard site comprising the terroir through which to express its unique personality and its own wine-making style in the cellar, Finesse is an integral part of the De Wetshof family. Consistent, reliable and a pleasure to be in the company of.” 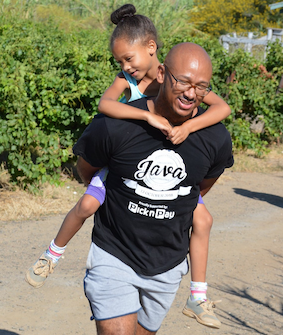