‘The Ultimate in Wine-Making is to make a Champagne’, a bubbly chat with Bon Courage’s Jacques Bruwer… 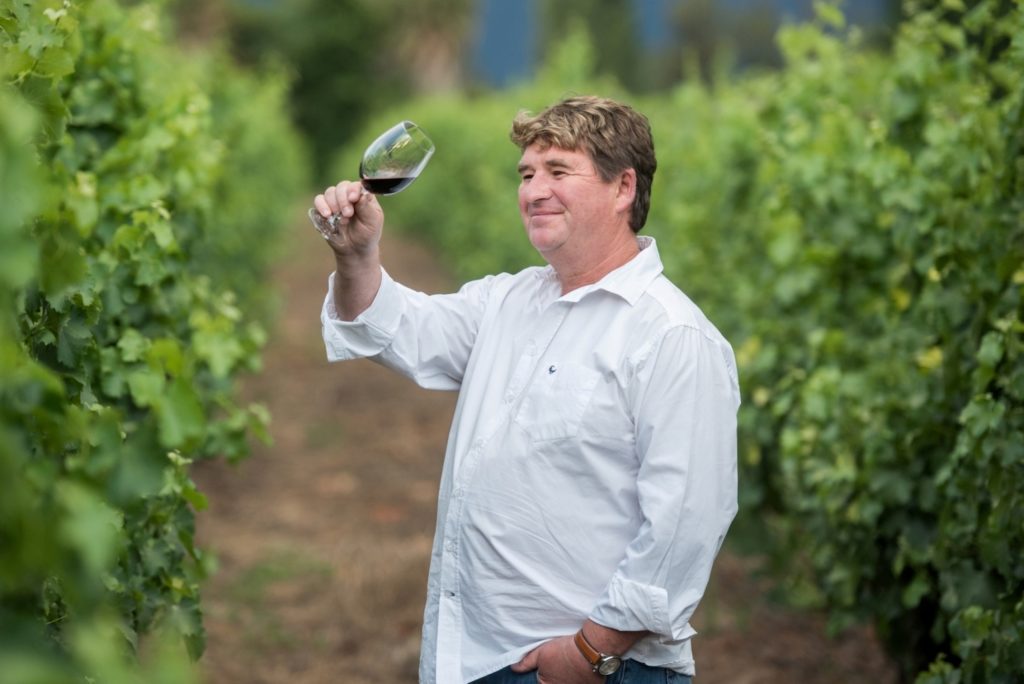 Bon Courage is one of a host of top South African bubbly producers who will be showcasing their product at the upcoming Johannesburg Cap Classique and Champagne Festival which takes place on Saturday, April 13 and Sunday, April 14 from 12:00 to 17:00 (both days) at the Inanda Polo Club.

Méthode Cap Classique (MCC) – the South African version of champagne with the bubbly made using the bottle fermented process used by the French – has seen a spectacular rise in both production and sales in the South African marketplace and it is now the country’s fastest growing wine style. In 1992, there were 14 sparkling wine producers in South Africa. Today there are 220 MCC producers with over 300 MCC labels on the market.

Bon Courage’s Jacques Bruwer explains what makes his wines stand out and why bubbly is his passion.

“The Joburg Bubbly Festival is a good platform to showcase our MCCs which are handmade from beginning to end. They are all vintage MCC and only released after a minimum of 36 to 48-month yeast contact before disgorgement.”

After completing school, Bruwer studied wine-making at Elsenburg Agricultural College in Stellenbosch. In those days, the 10 best students of the cellar technology course were allocated a block of Chardonnay grapes to work with.

”I decided to make an MCC with my block of Chardonnay and that is where my passion and love for MCC started. It turned out to be a very significant experience,” he recalls.

”My father always said that the ultimate in wine-making was to produce a ’Champagne’. In 1989 very little MCC was on the market and it was a challenge to make an MCC. We were also one of the first MCCs made in Robertson. The first MCC on the estate was made by another Jacques and is also named after him – Jacques Bruére Cap Classique.”

Bruwer doesn’t believe that MCC styles have changed dramatically over the past 15 years but thinks that consumers began to drink drier MCC during the past decade.

So how do we shape up with French Champagne and Prosecco?

“We are on par with the best of the world; the only negative is that we are not allowed to call it Champagne. But we do offer great value for a top-class product.” 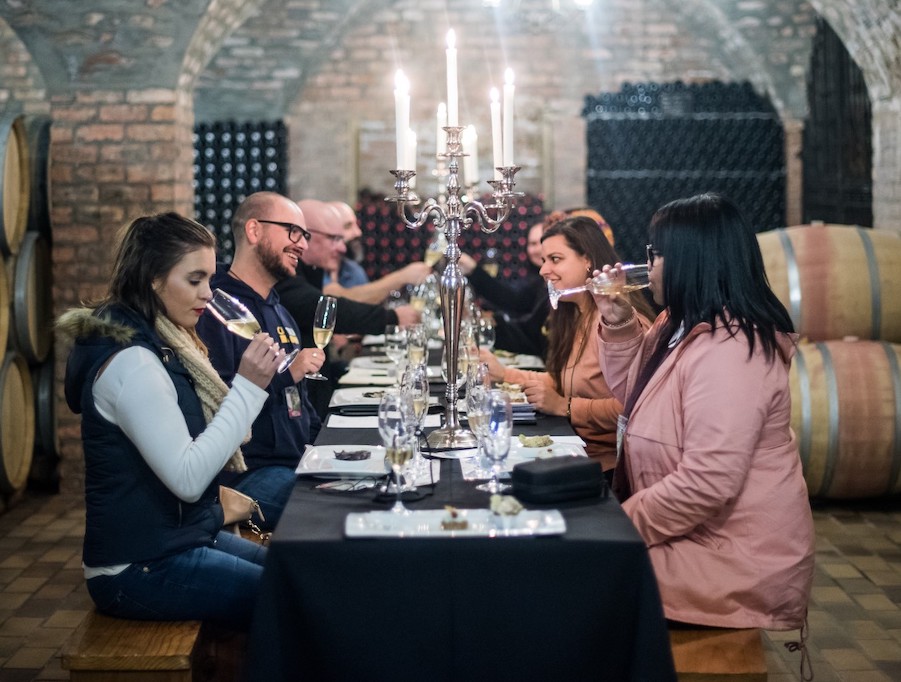 MCC producers at The Johannesburg Cap Classique and Champagne Festival – which is proudly sponsored by Sanlam Wealth – include Anthonij Rupert Wines, who will present their L’Ormarins range, Genevieve MCC, Krone, Simonsig, Paul René, Black Elephant Vintners, L’Ormarins, Graham Beck, Silverthorn, Pierre Jourdan, Boschendal, Pongracz, Villiera, Saronsberg and Simonsig Kaapse Vonkel which was the first MCC made back in 1971 and which sold for only R3 a bottle (making it the most expensive local wine on the market at the time!). French Champagne will be represented by the likes of Bollinger, Taittinger, Nicolas Feuillatte and Luc Belaire and festival-goers will be able to try and buy Prosecco from Sartori, Valdo and Da Luca.