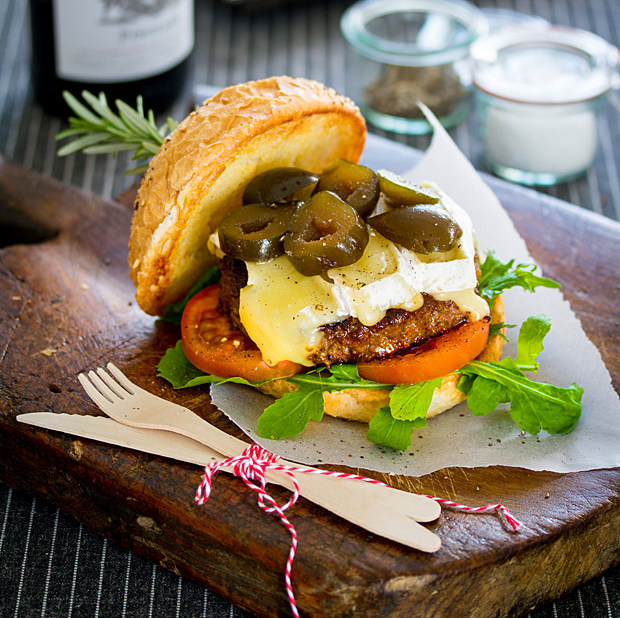 Tip: Onion marmalade work very well as a sauce on this burger. Otherwise, add your choice of mayo, tomato sauce, or barbecue sauce. 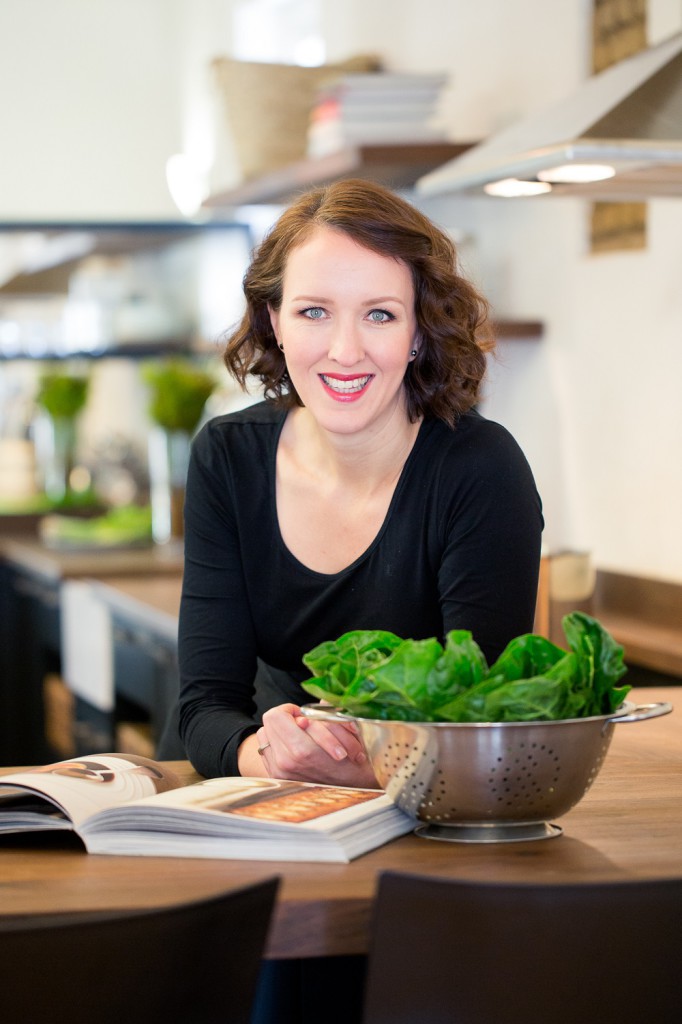 This post was especially written for The Pretty Blog by Ilse van der Merwe from The Food Fox.