Nestled in Stellenbosch’s Paradyskloof Valley is Vriesenhof Wine Estate, with its south facing slopes that have been used to cultivate grapes that produce wines of character since the eighteenth century.

But one cannot discuss character and Vriesenhof without mentioning larger than life owner and cellar master Jan ‘Boland’ Coetzee, who was one of the great characters of Western Province Rugby and is today one of the senior statesmen of the Cape wine industry. 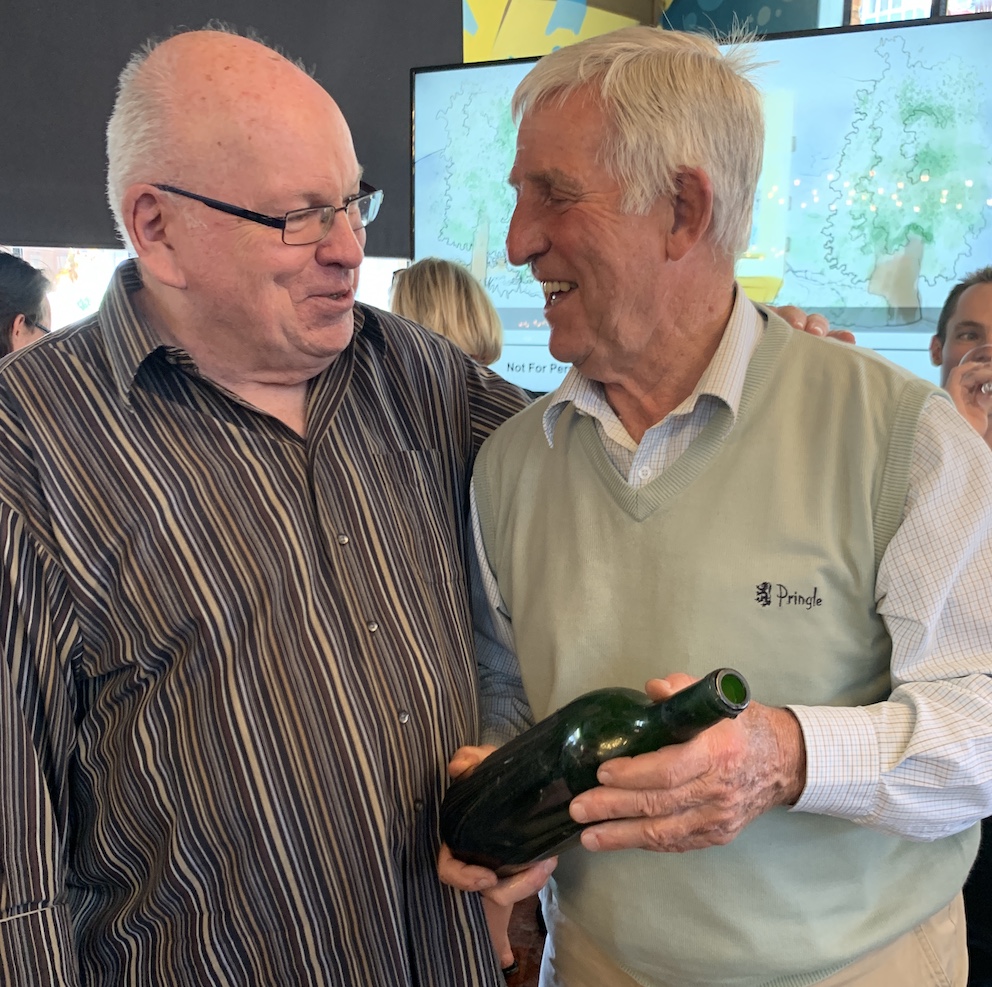 “When I bought Vriesenhof in 1980, my vision was to produce just one wine, a blend of the red varietals available.” Coetzee believes Stellenbosch is home to some of the world’s best Cabernet plantings, and so in 1984, a year after he had planted Merlot, the first vintage of Vriesenhof Kallista was born, a classic Bordeaux-style blend of Cabernet Sauvignon, Merlot and Cabernet Franc.

“Kallista is derived from Plato’s saying – To Kalon kai Agathon, meaning ‘the good and the noble,” Coetzee said. The name Kallista was chosen for its meaning, but also because of its easy pronunciation in both Afrikaans and English.  “Or rather, as my good friend and fellow winemaker Neil Ellis says, it is because my English sounds like Greek when I speak.”

The Vriesenhof Kallista 2017 vintage was recently. I liked the accessibility of the wine, yet it has all the characteristics required for ageing.  In the glass, the wine is a brightshining cherry red at the heart which pales out to ruby at the meniscus. Good vibrant red fruit aromas, roadside brambles.  The mid palate is rich and generous  with a grind of black pepper and forest berries and cherries. The aftertaste is satin like and long and gently waning. 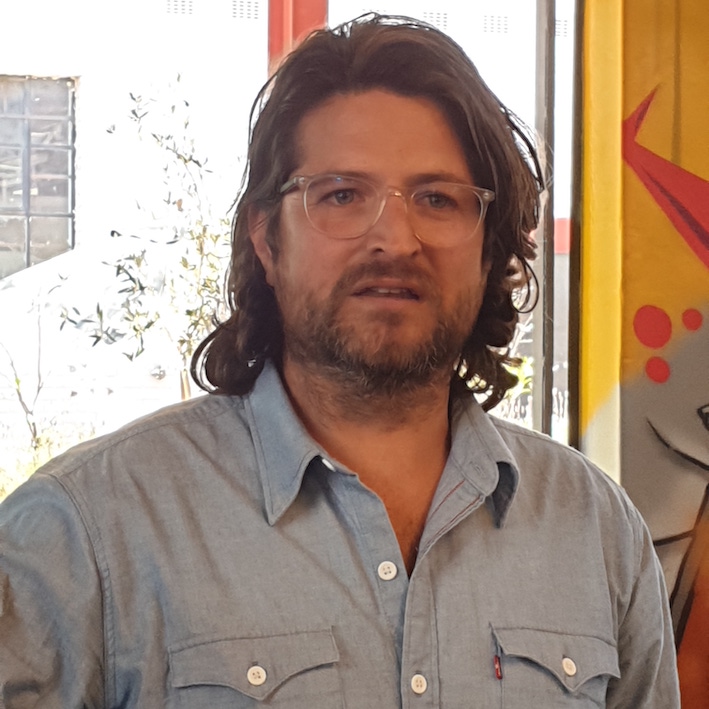 “The 2017 is different from the previous vintages due to a focus toward drinkability at a younger age, to make it accessible to those who are disinclined to storing wines for extended periods,” said Vriesenhof winemaker Nicky Claasens. The wine has enough structure and body to age gracefully for the next 10-15 years.

The main difference is a shift toward more upfront fruit and soft subtle tannins. “This was achieved by harvesting the grapes at a slightly higher Balling and a reduction in the number of pump-overs and extent of the pump-overs during fermentation. The type of yeast used was also changed to a strain that expressed more fruit aromatic and fermented at a lower temperature.”

The wine also had longer time in the barrel with a larger component of new barrels to soften the tannins and enhance its drinkability.

Jan Boland Coetzee in his vineyards, the ‘best fertiliser is the Farmer’s Boots’

The Vriesenhof Kallista 2009 and 2017 are available for purchasing via www.vriesenhof.co.za