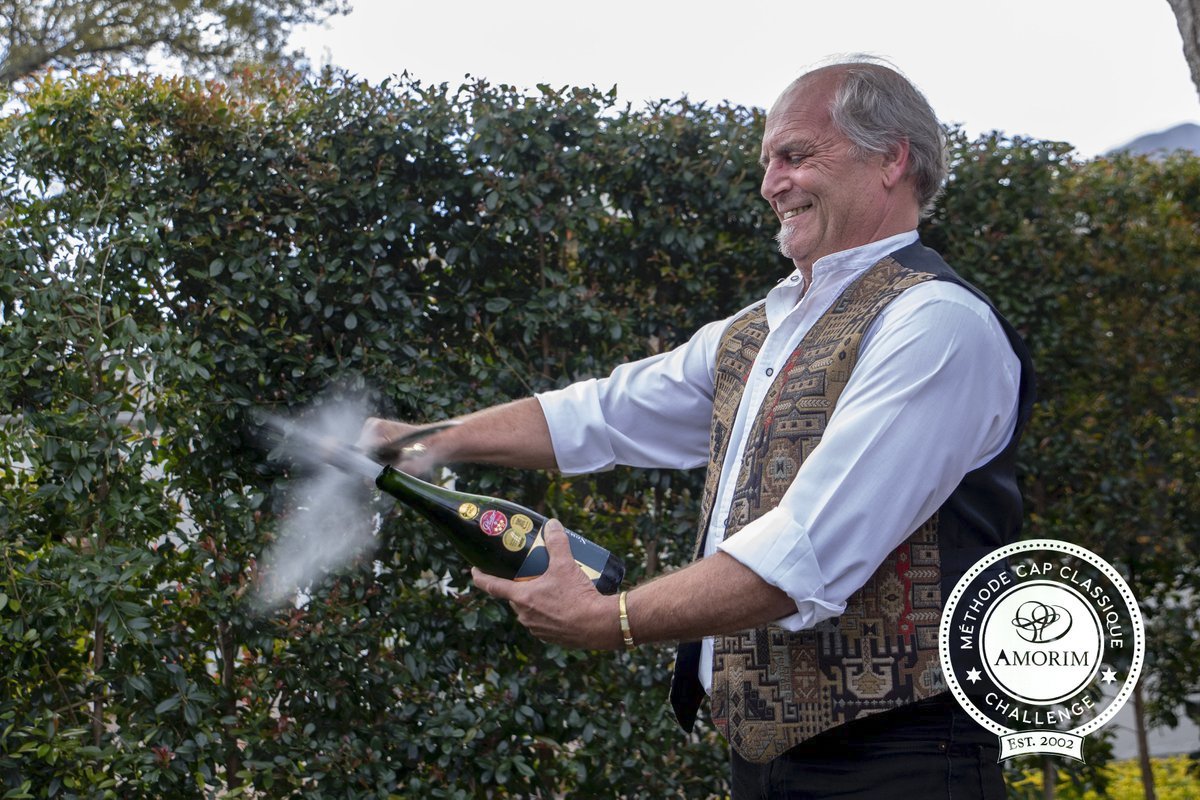 In what was called a “groundbreaking announcement,” Newstead was named the Top Scoring Cap Classique at the 2020 Amorim Cap Classique Challenge 2020. It was the first time in the event’s 19 year history that this honour has gone to a producer that is not from the traditional Western Cape winelands.

That capped an evening on which Newstead Wines MCC Blanc de Blanc 2015 also won a Double Gold Medal and the Trophy for Best Blanc de Blancs. All on its first time entering the challenge. 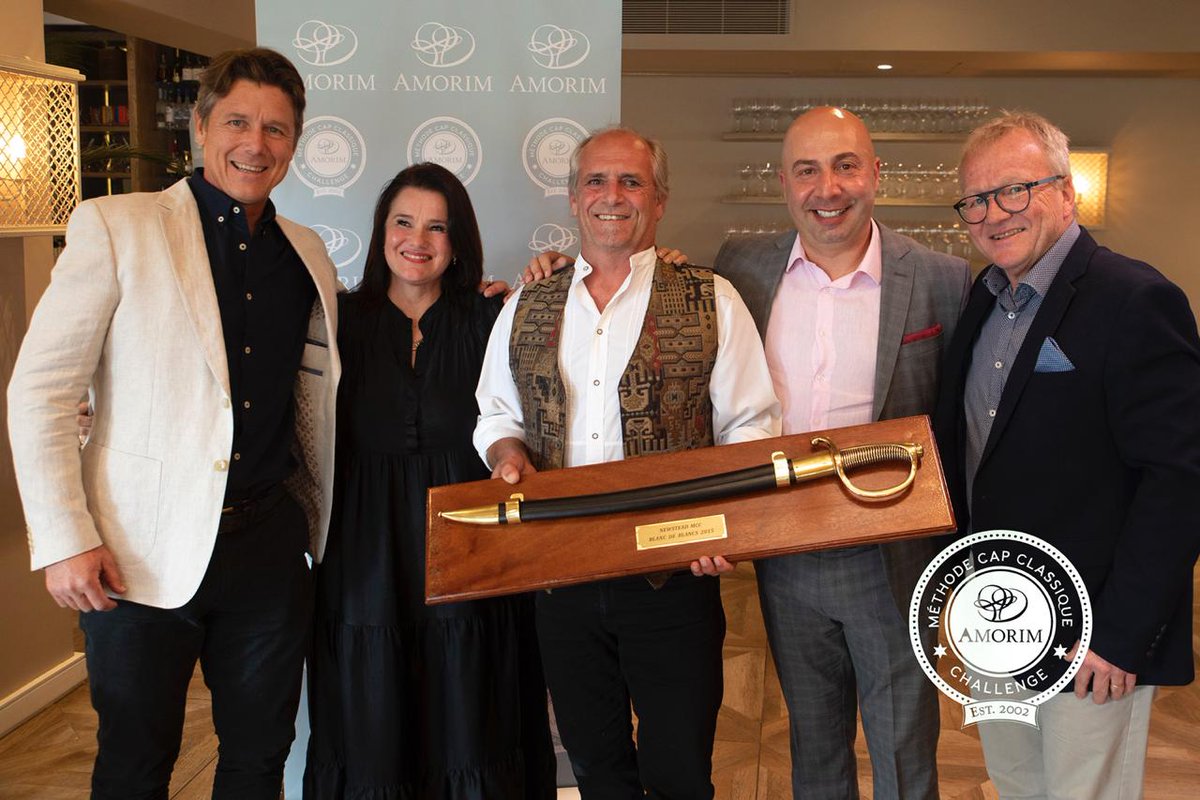 Newstead Wines is located in the young and still relatively undiscovered Plettenberg Bay Wine Appellation. Owners Doug and Sue Lund were some of region’s pioneers, purchasing fallow land in Plettenberg Bay in 2006. Newstead Wine’s first wines were released in 2012. In the five years since they released their first bubblies, the MCCs have won six Gran d’Ors at the Michelangelo Awards.

“We felt it was time to enter the Amorim Challenge because there’s something special about it,” Doug Lund said. “It’s the only competition dedicated exclusively to South Africa’s unique Cap Classiques.” 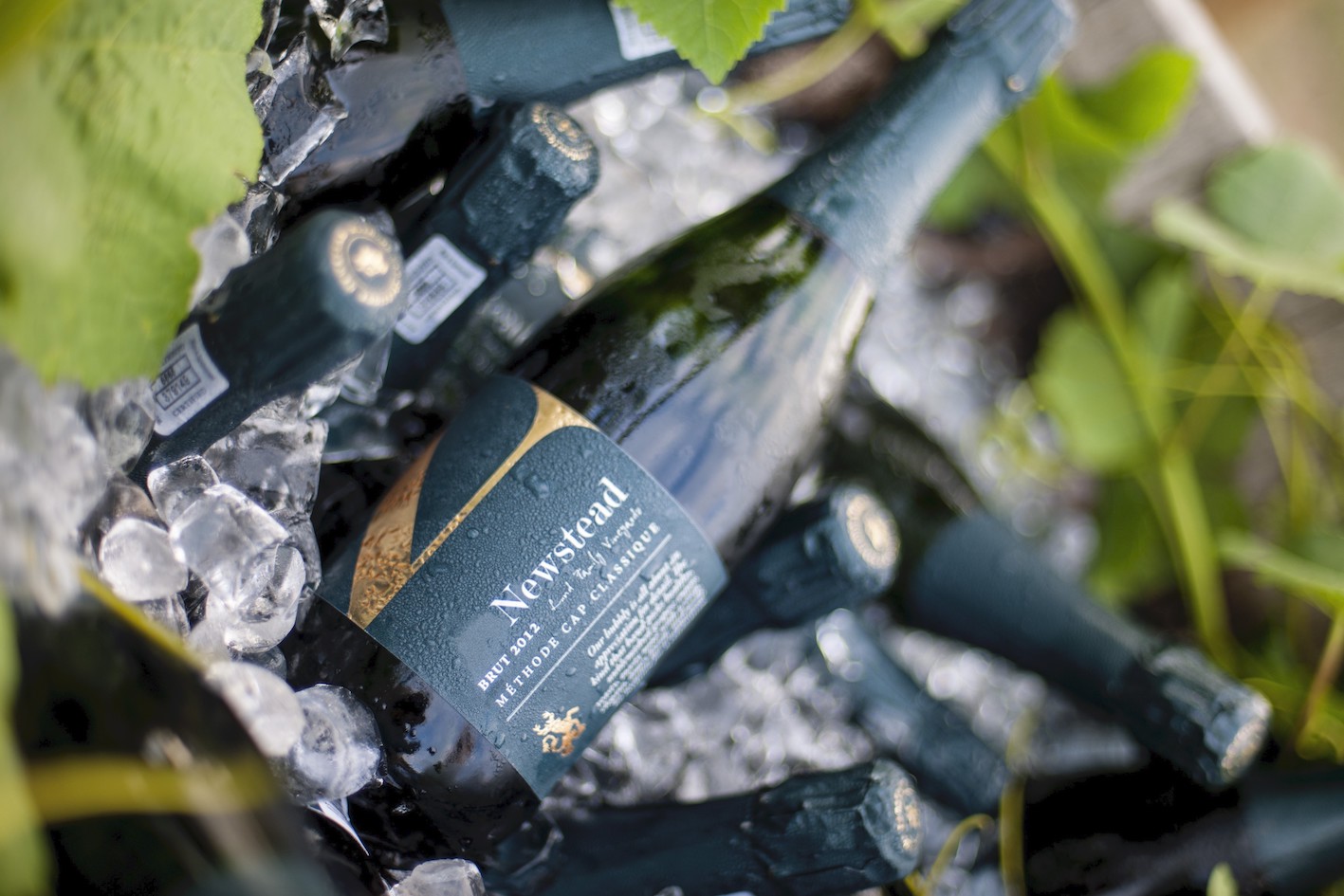 Over 120 entries were received for this year’s challenge, from some of South Africa’s most established estates.

“It’s a real an honour to be acknowledged among such giants,” Sue Lund said. “We’re a small, family-owned estate, and we like it that way. We know our vineyards like we know our neighbours, and we put the same care into our wines as we do into our relationships.”

As a wine producing region, Plettenberg Bay is barely a decade old, and still something of a well-kept secret. It may not stay that way much longer. One of the first questions Doug and Sue were asked after winning the Amorim Challenge was: “Do you think this puts Plett on the map?”

It seems something special has been bubbling for a while, and the cork is about to pop. 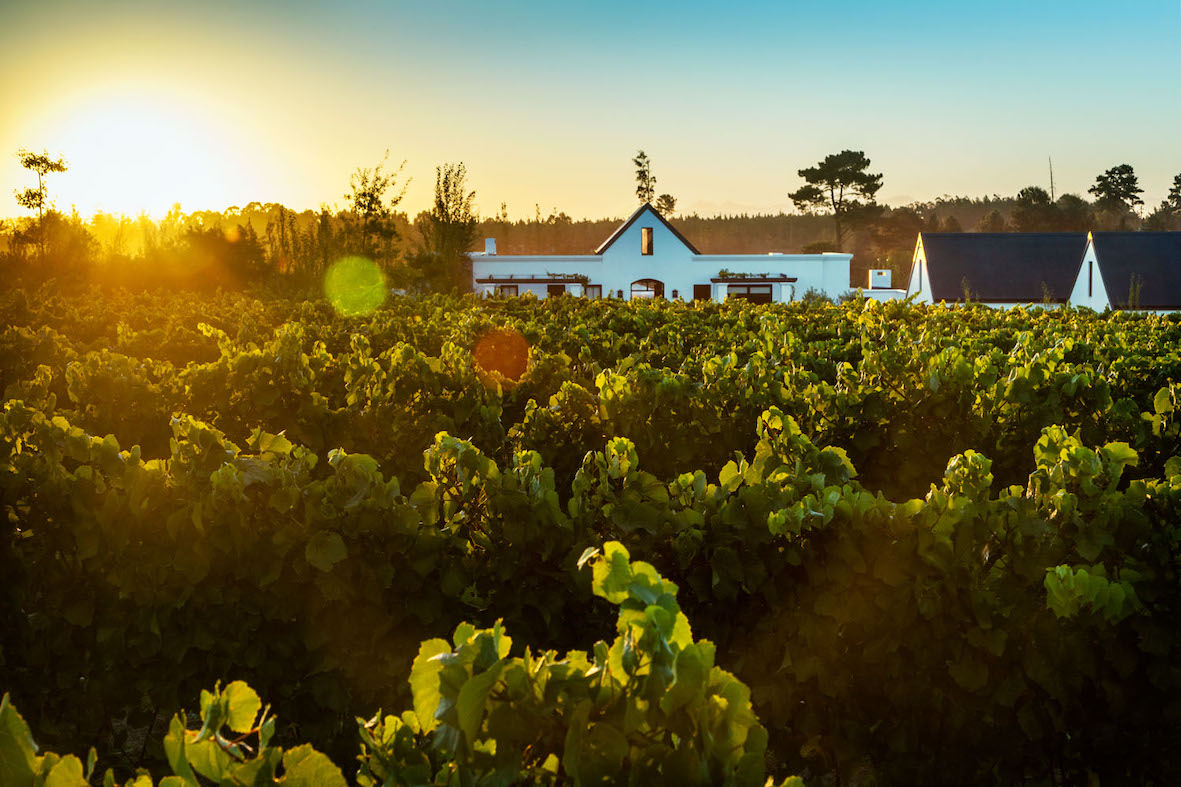 Newstead Wines will open in the South African summer for picnics, parties and destination weddings. The cellar door is open daily. All as permitted by Covid regulations.