Vegan Wine? It’s what they do at Haute Cabrière Wine Estate in the beautiful Franschhoek Wine Valley… 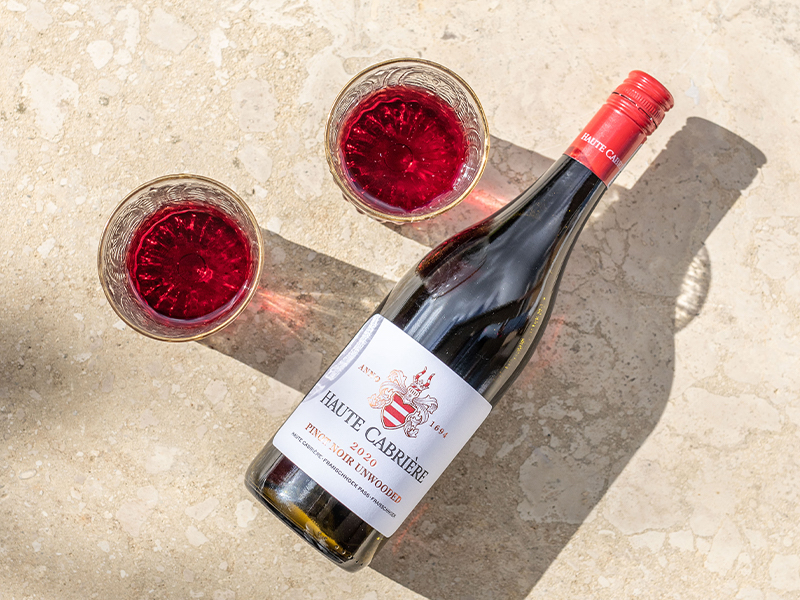 The word vegan came about in 1944 when it was used to describe ‘a non-diary-vegetarian diet’. Today, the term vegan refers to more than a diet, but rather a holistic lifestyle and approach to being where no animal products are used or consumed in any aspect of one’s life. This means no bacon with your toast, no eggs in your cake, and no leather in your car or on your feet, and no animal by-products in anything on your grocery list. 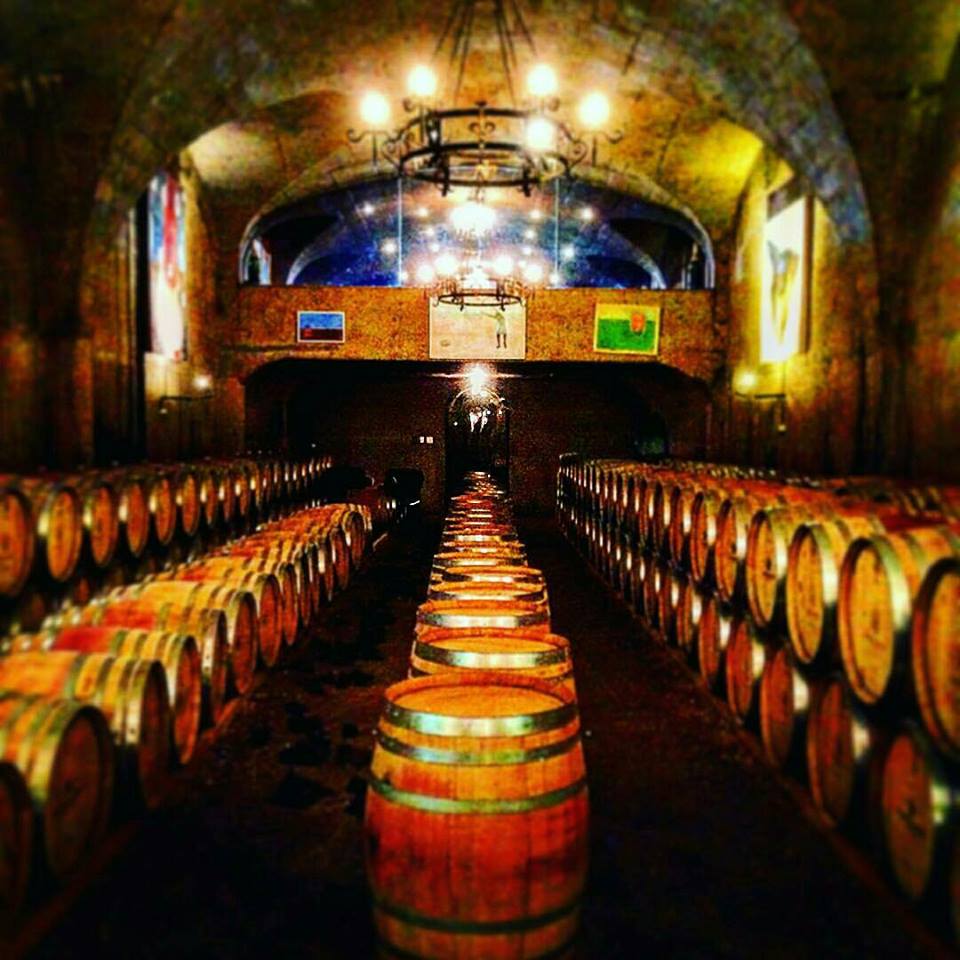 But what animal products could there POSSIBLY be in wine you ask?

No need to worry – those umami flavours coming through in some bottles are coming from nothing but natural grapes!

However, in the production of wine, ‘fining agents’ are used to purify and soften the wine, filtering out unwanted particles. The fining agent binds to the unwanted particles acting as a ‘magnet for the undesirable’ as it were, making them big enough to be removed from the wine for a purer result.

Commonly used fining agents in this process are casein (proteins commonly found in milk), egg whites, and isinglass (a gelatin derived from the swim bladders of fish). These agents contribute no flavours to the wine, are removed in the filtering process, and are not found in end result. However, the process itself makes use of animal products and as such, wines made using these fining agents are not suitable to a vegan lifestyle. 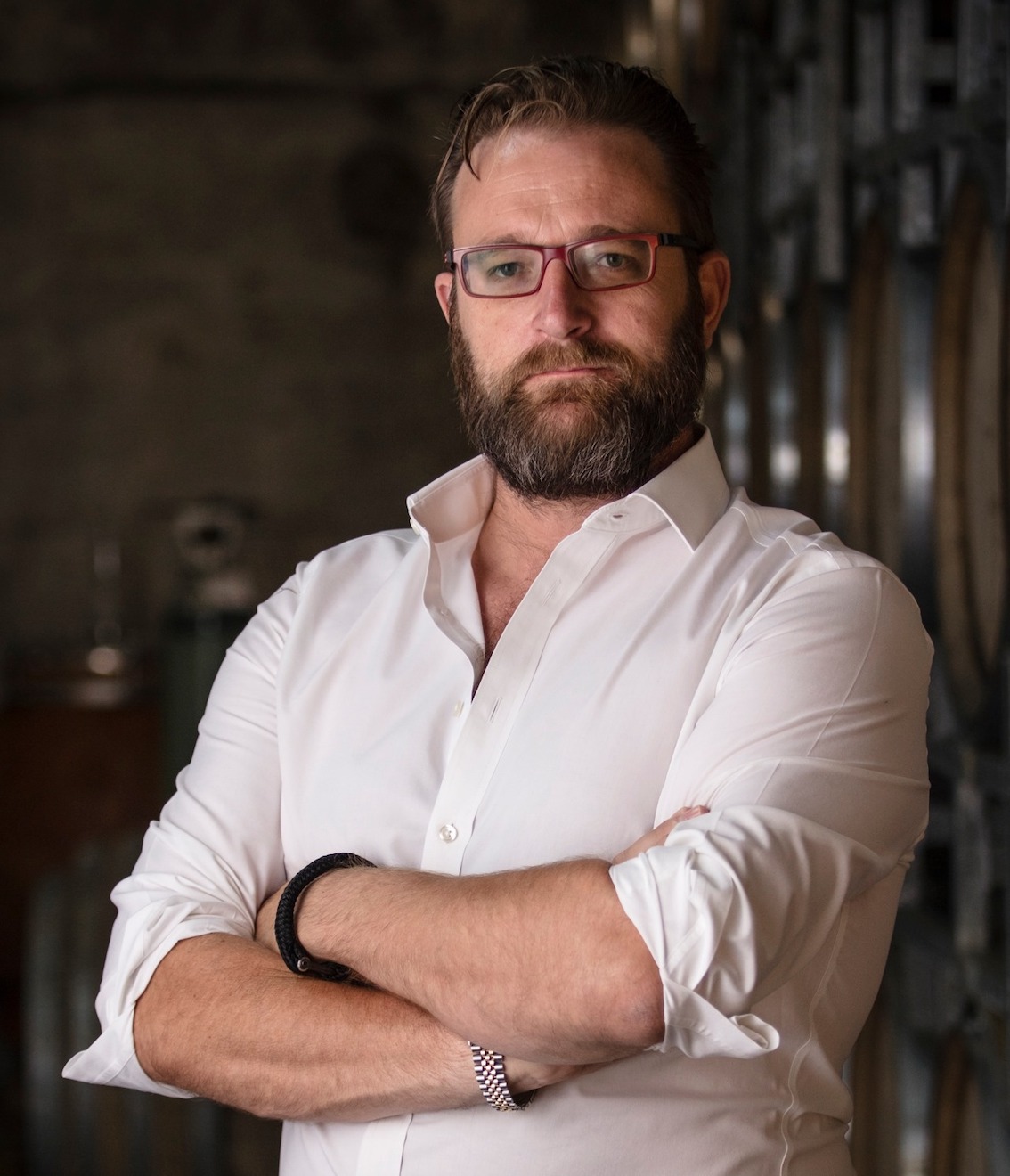 A vegan wine uses a plant based version of fining agents as an alternative to the more traditional ones above. Haute Cabrière has been using plant-based agents for the last 5 years (since 2015). “We made the decision to go-plant based to be environmentally conscious, a consideration we apply throughout our cellar, vineyards and kitchens. It was important for us to be mindful of the world trends and advancing technologies which have resulted in high quality plant-based alternatives. Innovation is a cornerstone of our philosophy in the cellar,” says Cellar Master, Takuan von Arnim. 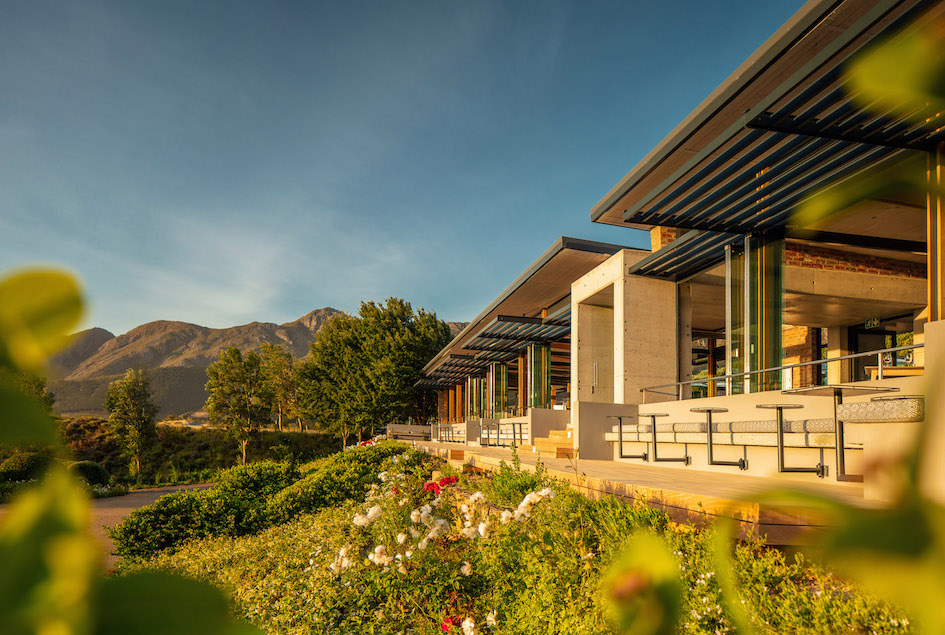 Every year it becomes more apparent that we need to consume mindfully to relieve the pressure on our finite natural resources. Every change we make, however big or small, impacts the world around us. We are proud to have made the decision to move to plant-based, vegan friendly winemaking processes and sharing each vintage with our family, friends and community is something we cherish.