The Table Bay Hotel in the evening

Wine lovers are invited to explore South Africa’s premier wines at The Table Bay with one of the country’s foremost wine experts and publisher of the Platter’s By Diners Club South African Wine Guide, Jean-Pierre Rossouw, in a series of exclusive pairing evenings to be hosted in 2017. The experiences will be elevated with specialised menus designed by The Table Bay’s Executive Chef, Jocelyn Myers-Adams. 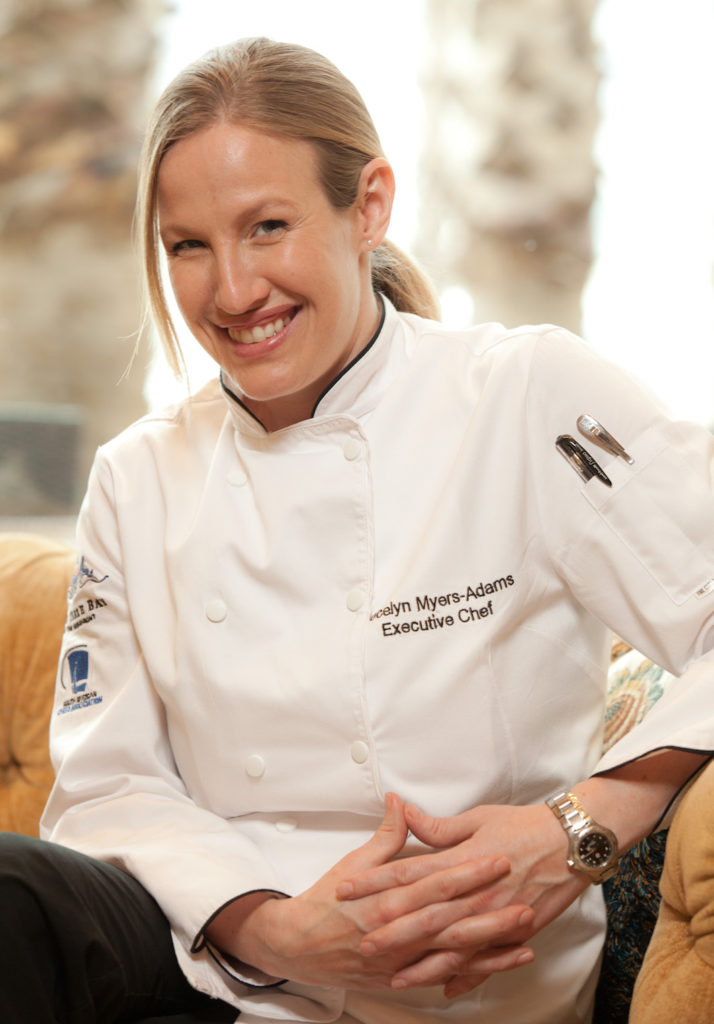 The first in the series takes place on the 6th April 2017 and features Nederburg Wines which recently received the prestigious Winery of the Year title in the 2017 edition of Platter’s By Diners Club South African Wine Guide. This is the second time that Nederburg has achieved this title which the guide describes as its “ultimate accolade”. The Table Bay is acknowledged as one of South Africa’s leading wine destinations and its Camissa Brasserie received the highest possible accolade, a Diamond Award, in the Diners Club Winelist Awards in 2016.

“Our first Platter’s pairing dinner is indeed a meeting of minds in celebration of the exquisite interplay between food and wine. We are delighted to partner with South Africa’s finest winery for this event which will feature some of Nederburg’s Private Bin wines. These are only available for purchase on the annual Nederburg Auction, making it a most auspicious and rare occasion,” says Myers-Adams. 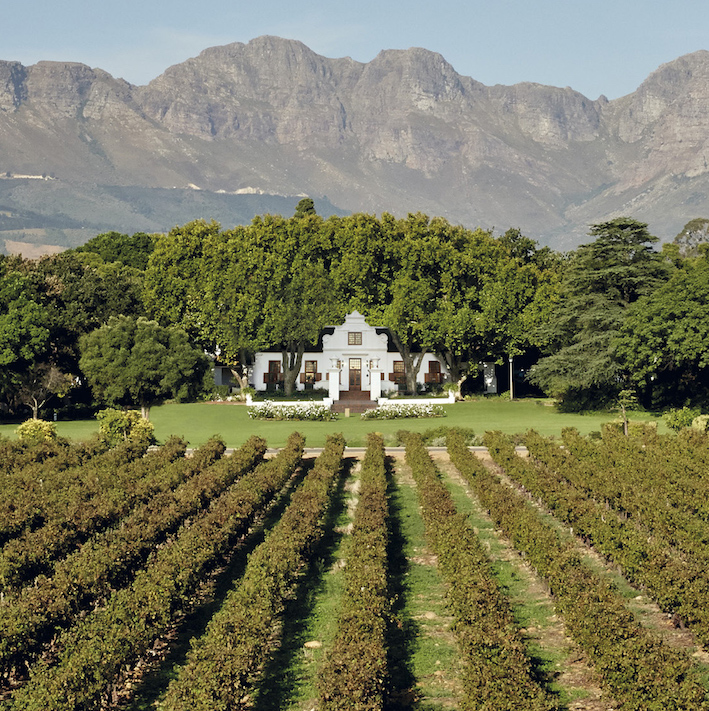 An Evening with Nederburg – Platter’s Winery of the Year 2017 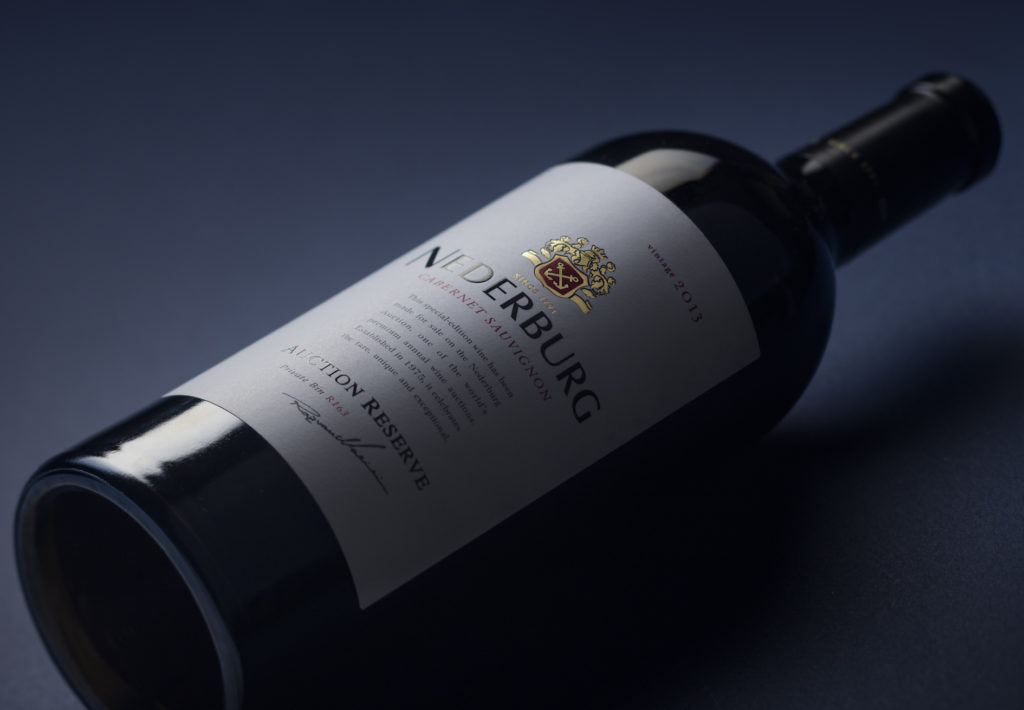 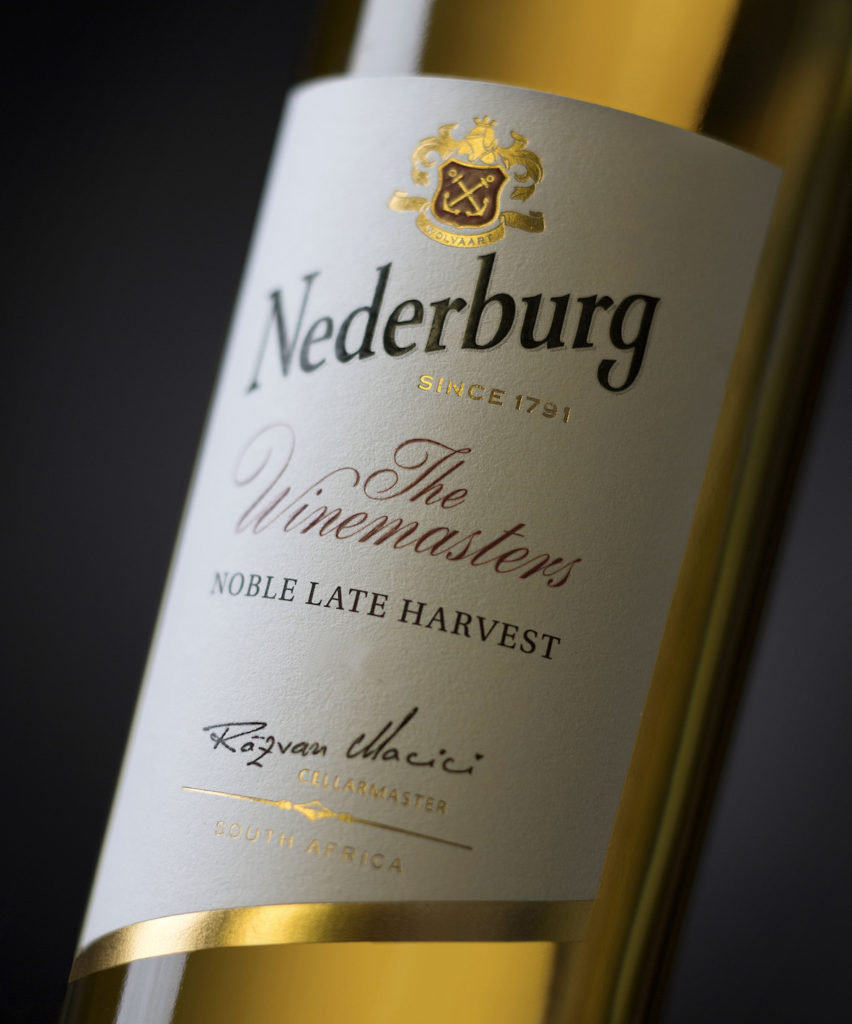 Now in its 43th year, the Nederburg Auction has been held annually since 1975 and is one of the most important fixtures on the South African wine calendar. Nowadays, hundreds of wines are submitted for consideration by the selection panel with over 70 players in 2016 and with the auction stretching over two days to accommodate the various lots, split up into a range of sizes to accommodate small and large-scale buyers from various parts of the world. The by-invitation-only auction remains the only channel used by Nederburg to sell its Private Bin wines, including its world-famous Edelkeur which is touted as one of South Africa’s most treasured sweet wines.

As always, Jocelyn Myers-Adams weaves the unique flavours of indigenous plants and herbs foraged from the Cape’s natural surrounds into her dishes for a truly authentic South African taste experience. She hints that various scents and flavours will be delivered through a variety of culinary methods – so expect an all-encompassing sensory experience! 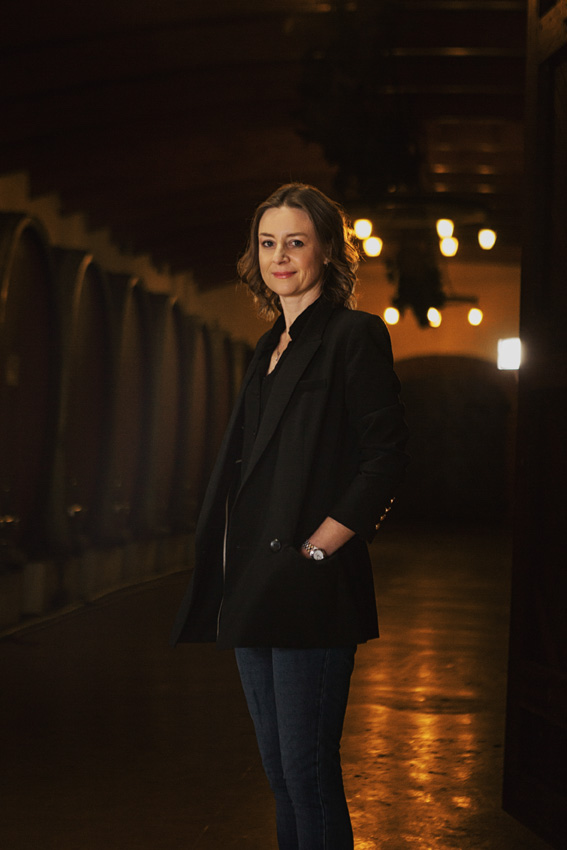 The menu, created in close collaboration with Jean-Pierre Rossouw, has been approved by Nederburg’s cellar-master Andrea Freeborough both of whom will be attending the dinner on 6 April.

To preserve the intimate and interactive atmosphere, seats will be limited. Booking is essential on TableBayDining@suninternational.com or 021 406 5988.

The cost per person is R650, this is inclusive of four-courses each paired with a glass of Nederburg wine.

Information from The Table Bay Hotel