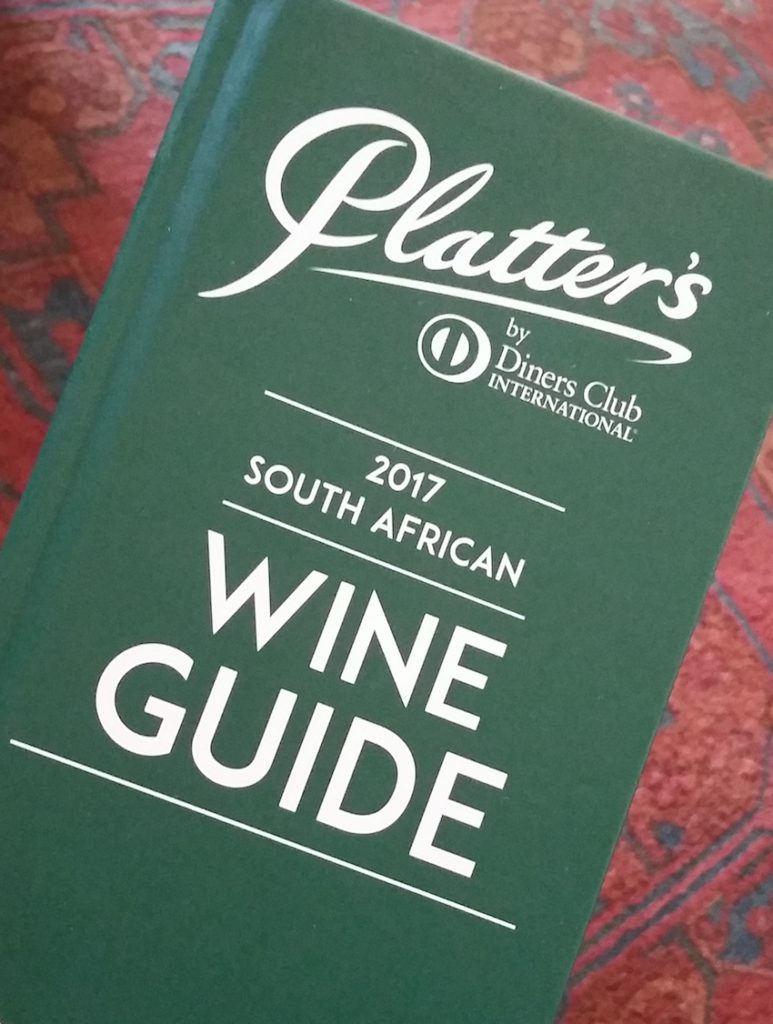 What would Christmas be without a Platter Guide in your stocking?  I have a complete collection of Platters since the first edition way back in the early 1980s.  The only one missing is the one Afrikaans version.  I always have a scratch round second hand bookstores in the hope of finding one.  I do find it an invaluable guide.

Wines from the pioneering Stellenbosch Vineyards received top ratings in the 2017 Platter Wine Guide. No less than four wines were regarded worthy of a five-star nomination, of which the recently launched Credo Limited Release Grenache 2015 made it on the Platter five-star winners list. Grenache Noir in waiting at the cellar

“The inspiration for this wine came from the powerful force it has behind many of France’s most delicious reds and the distinctive flair it displays as a single varietal. The ideal weather conditions of Stellenbosch and the precision of our winemaking efforts in the cellar created this opulent wine”, comments winemaker Abraham de Villiers. The Credo Limited Release Grenache 2015 offers a beautiful bouquet of fennel, candied apples, currents and a hint of cranberry. “Although often blended with a Shiraz or Cabernet Sauvignon, we decided to focus and share the beautiful solo performance of Grenache through a limited release of only 1198 bottles,” winemaker Bernard Claassen elaborates.

Making a lasting impression with a selection of single-variety wines, Stellenbosch Vineyards received a total of 11 four-star and above ratings, including: 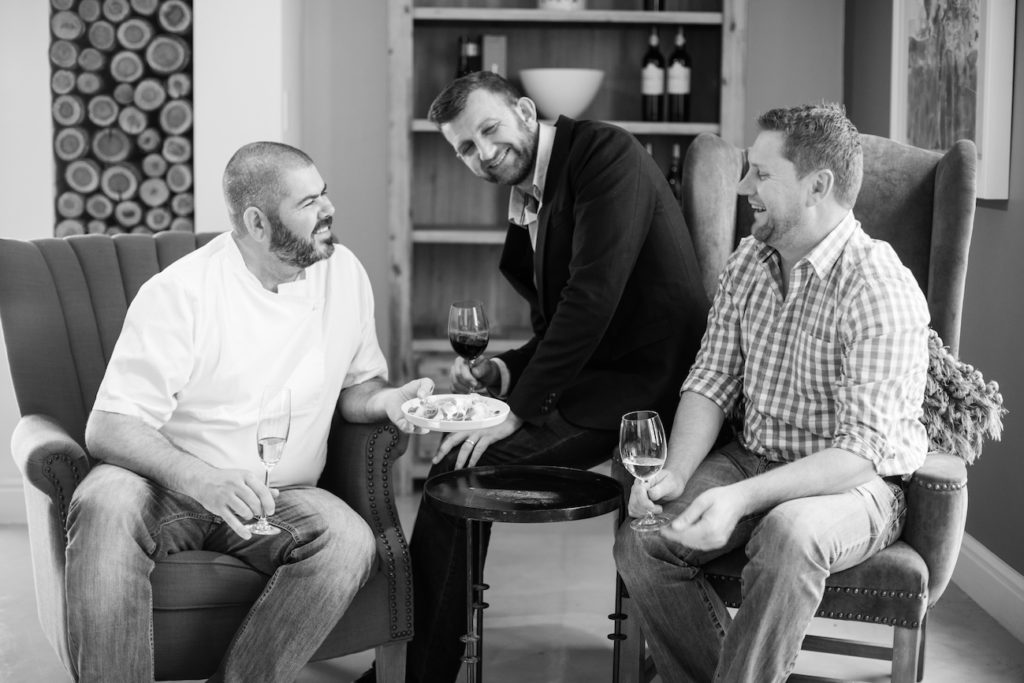 “2016 has been a particularly successful and busy year at Stellenbosch Vineyards, with the cellar making sure that the company receives a selection of remarkable accolades on our high-quality wines, including the Platter 2017 five-star rating for the Credo Limited Release Grenache 2015, a Michelangelo Gran d’Or award (double gold) for The Flagship Cabernet Franc 2010 and a Veritas Gold award for the Credo SMV 2012. Through the re-positioning of Stellenbosch Vineyards, the success we’ve seen in terms of 2016 accolades achieved confirms this to be a step in the right direction to obtain the desired market share we’ve set out to attain within the premium wine category”, comments managing director Eduan Steynberg.

One cannot help but look forward to what 2017 will bring…