Pierre Jourdan was the first grantee of the land on which the Haute Cabrière Estate is now situated.  It is traditional in France that the still wines of the vineyard are named for the Estate and that the sparkling wines are named for the original owner.  The Pierre Jourdan range of Cap Classiques are amongst the earliest produced in the Cape under what is now called Cap Classique, which involves a second fermentation in the bottle, Champagne style. An early addition to the range was the Pierre Jourdan Belle Rose – pronounced rose, not ‘rosay’. The name was given to the wine by The Baroness Theodora von Arnim, grandmother to Takuan, the current Cellarmaster. 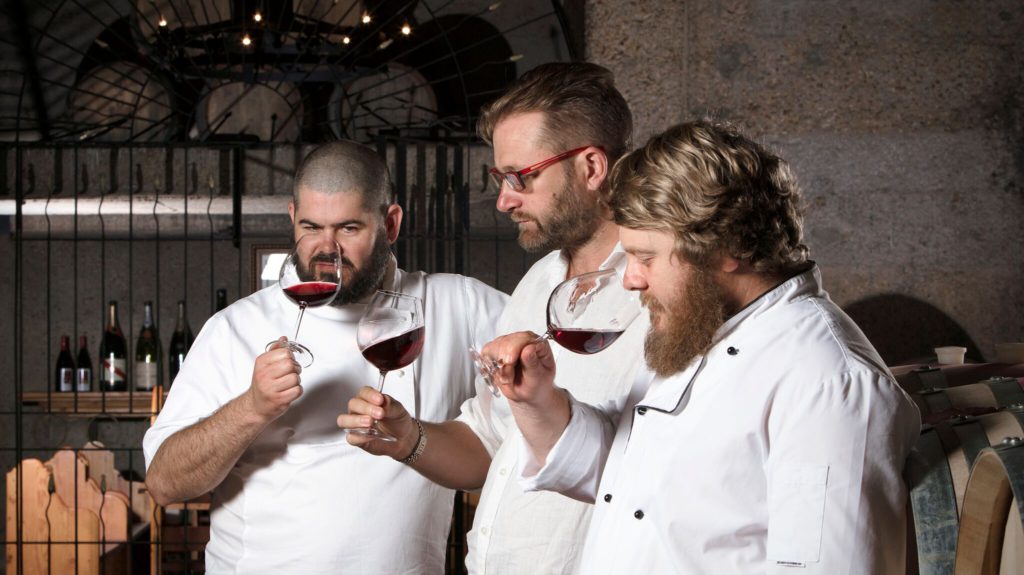 Takuan von Arnim aims to use only Pinot Noir grapes to make the wine, though will add a small percentage of Chardonnay should the vintage require it. The grapes for the Pierre Jourdan Belle Rose are hand harvested and on arrival at the cellar, they are immediately whole bunch pressed. The juice is settled and taken to stainless steel tanks for fermentation. Once the so called ‘base wine’ is fermented dry, it is inoculated with a specially formulated yeast in a mix called the liqueur de tirage. The bottle is closed with a crown cork. After 12 months on the lees, the wine is disgorged and closed with a natural cork closure and the traditional wire muzzle. 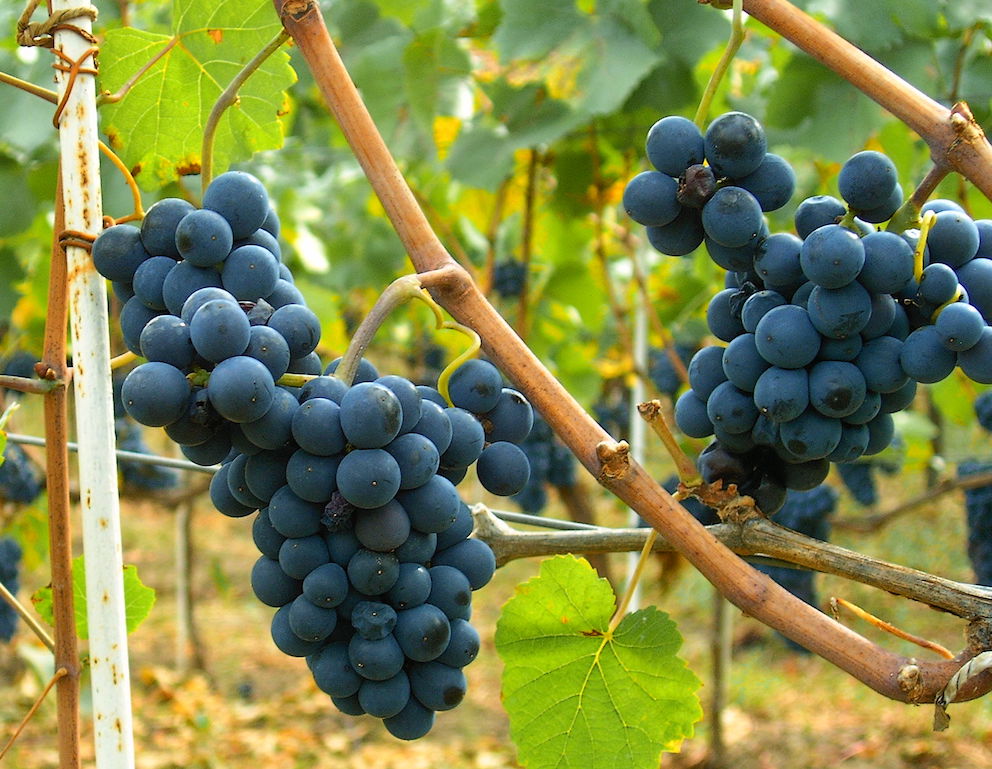 It looks like
Pierre Jourdan Belle Rose is bottled under natural cork closure and muzzle in the traditional Champagne shaped bottle. The livery is elegant and simple in design, though gives the wine a shining grandness. In the glass, it is a rich rose-coloured pink with masses of the tiniest bubbles rushing headlong to the surface where it forms a pretty crown.

It smells like
Red fruit – strawberries and cream. And a tickle from the bubbles.

It tastes like
There are raspberries and redcurrant in undertow given the charming acidity which runs through from entry to exit. Very refreshing and certainly good with food. 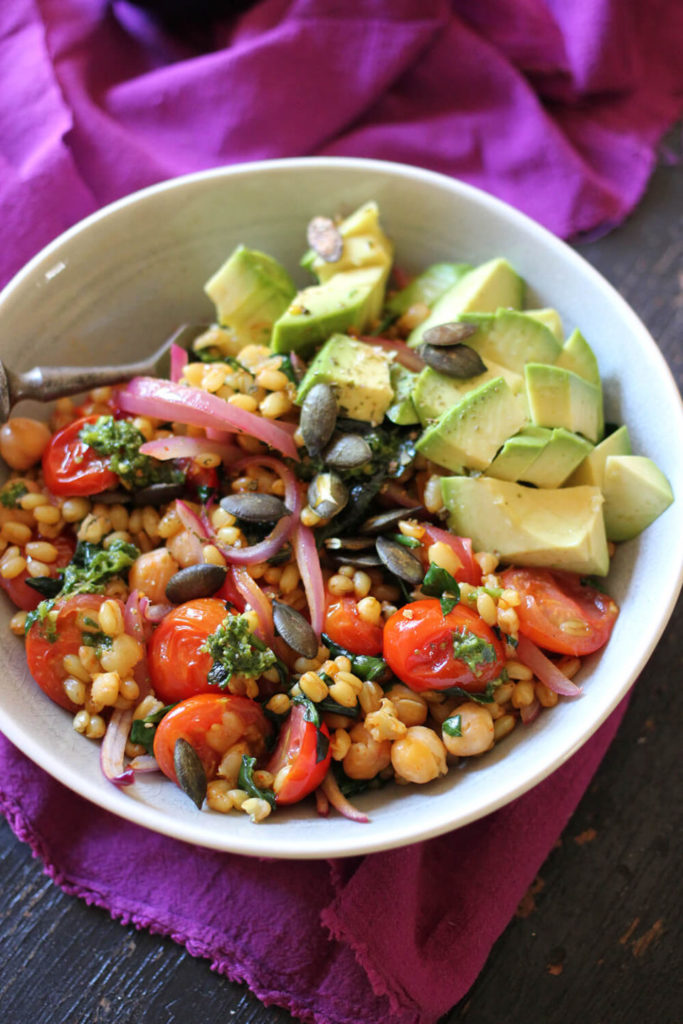 It’s good with
You don’t need a celebration to drink this wine, a bottle in the fridge is enough of a celebration. However, it is brilliant with food. Oysters with a Shallot Vinaigrette, Cold-poached Salmon with a Sauce Vierge, are good matches. As are any number of dishes from the Haute Cabrière Restaurant by Nic van Wyk and Westley Muller. Anina Meyer’s Super Food Salad is a perfect partner. Click here for her recipe. 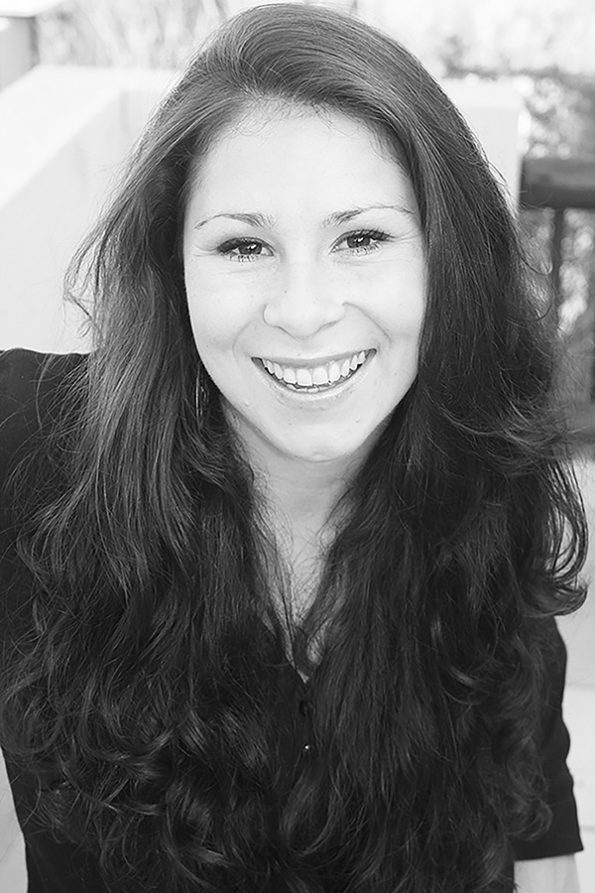