Tasting the Overgaauw Tria Corda 2014 yesterday, brought back a flood of the happiest of memories about the family and their wines. I have known this amazing pioneering family through four generations. The land that is now the Overgaauw Wine Estate was split off from a farm known as By den Weg in 1905. The new owner, Abraham van Velden took ownership of the 90-hectare farm and named it for his maternal grandmother, Elizabeth Overgaauw, and established it as the Wine Estate on which the van Veldens in the fourth generation now live. In 1909 Abraham built his first cellar and laid the foundation in wine for the generations to come. 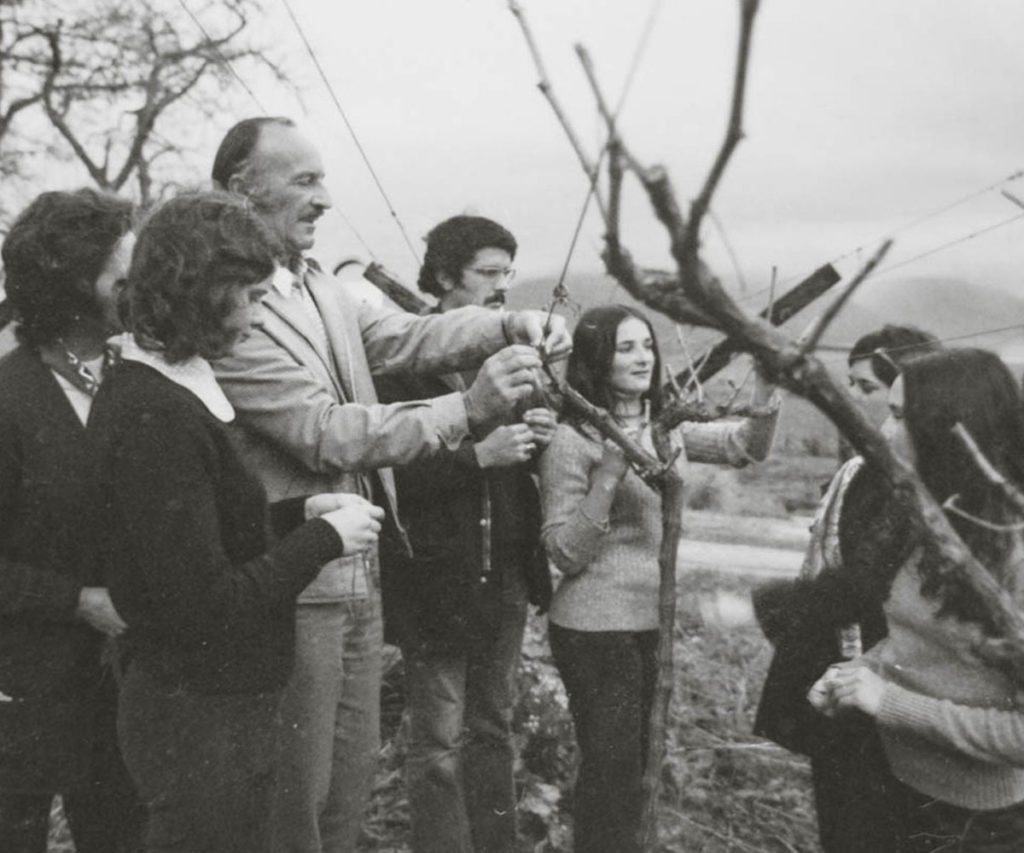 David van Velden Snr was quite a pioneer, I met him and his wife Jean, a pioneer in her own way, in 1966. David Snr planted in the early days of his ownership a selection of the Portuguese Port varieties, Tinta Barocca, Tinta Francisca, Cornifesto, Souzão and Tinta Roriz. Using the traditional Port methods, he harvested and pressed the wines together. Overgaauw Cape Vintage is made from 6 Portuguese Port varieties and fortified with 3-year-old brandy spirits. The wine is matured for at least 20 years in the bottle before release. A truly remarkable wine. 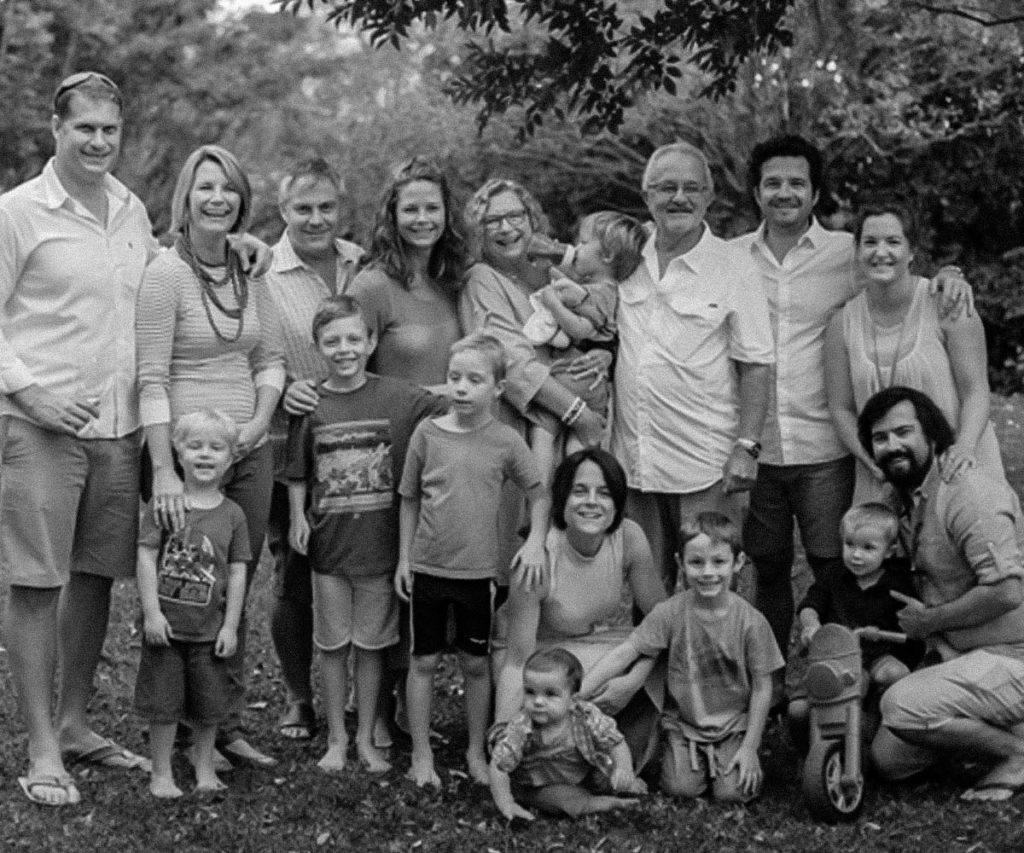 Today, the fourth generation with David as Cellarmaster, sees the continuation of the family traditions, making wines which would grace any table, or indeed picnic blanket. 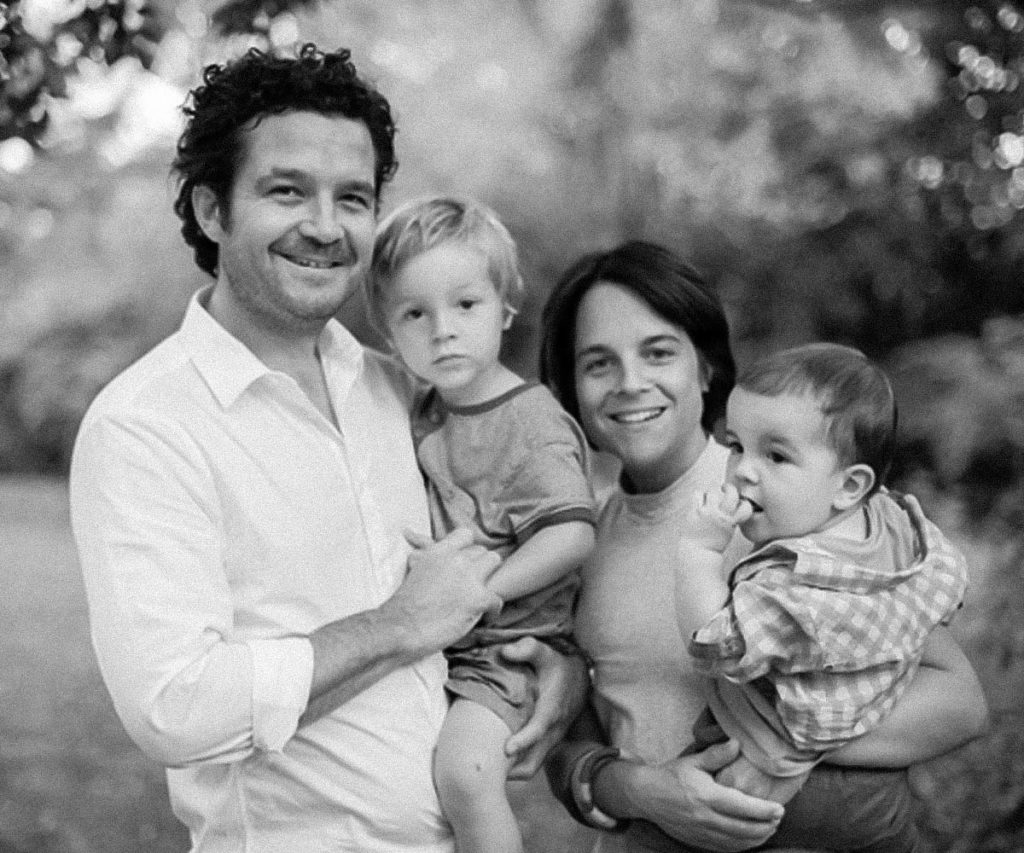 4th and 5th generations David & Nicole with Braam and Conrad

The Overgaauw Tria Corda 2014 is a blend of three of the classic Bordeaux reds, Cabernet Sauvignon 68%, Merlot 25%, Cabernet Franc (7%), though this varies with each vintage. The vines are on average 25 years old. When first released in 1979, the wine had a Cinsaut component. A more traditional approach was taken in 1982, and the Cabernet Franc became part of the blend, taking Cinsaut’s place. 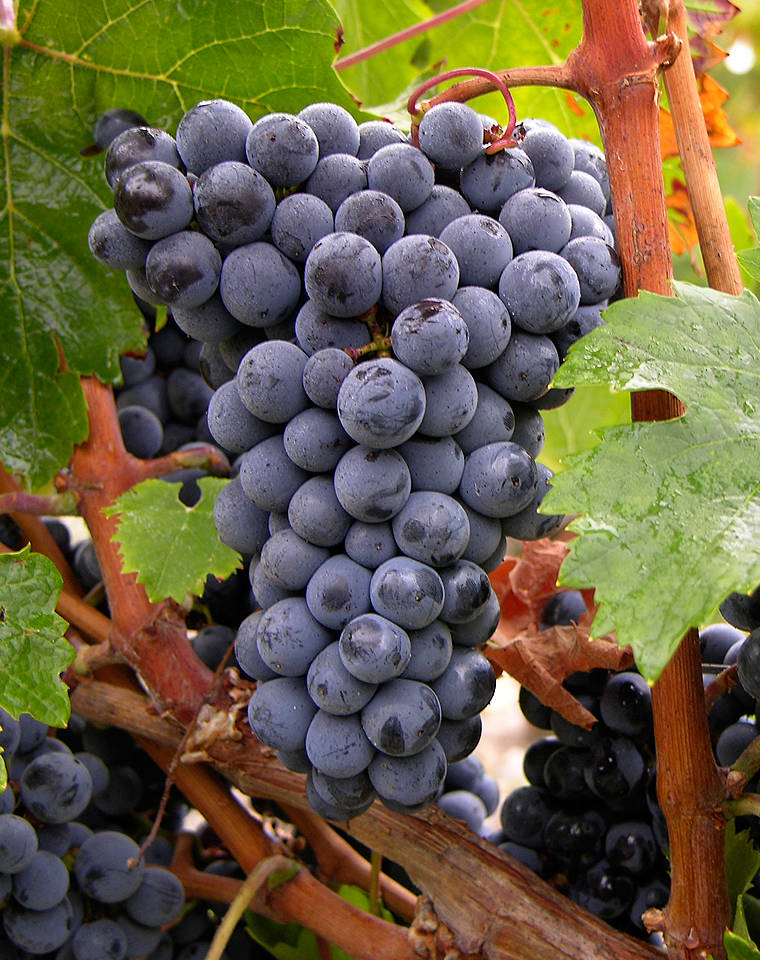 Once in the cellar the three different varieties were separately vinified for 9 days. A ten-day maceration took place post fermentation. The wine was then racked to 225 litre French oak barrels for 18 months, 60% first fill and the balance second fill. The wine was then prepared for bottling.

Overgaauw Sylvaner, the first and only continuous bottling of this German variety
The perfect crisp, fresh, summer wine,

Pour
From a classic Bordeaux shaped bottle, closed with natural cork. The label is classic Overgaauw with the name of the wine in elegant bold calligraphy. Tria Corda means three hearts, the three red varieties used in the wine.  In the glass, the wine is a deep bloodplum red at the heart which pales out at the edges to ruby. The aromas are of blackcurrant and roadside brambles, oak and its concomitant spices and pleasantly mineral. The palate is one of cashmere clad tannins, perfect acidity, brilliantly applied oak and a generosity of red and black fruit. Harmony of all the components well interwoven. 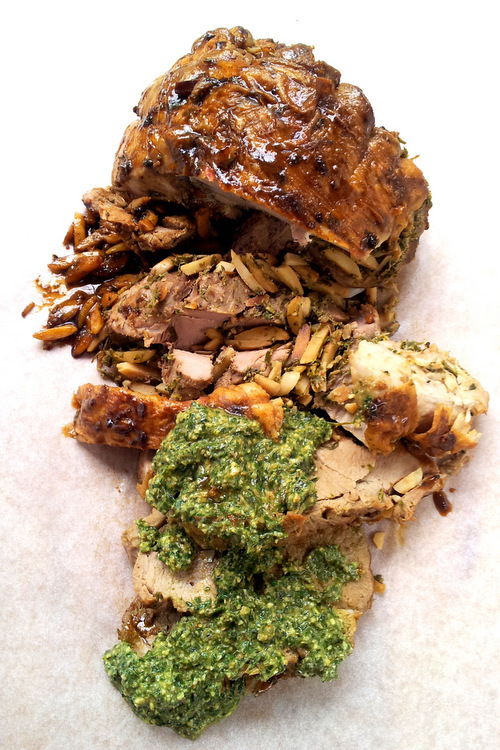 Pair
A wine as elegant as this pays compliment to any food to which it is matched. From a hamburger to the traditional Sunday Roast Lunch with real gravy and crispy roast potatoes. Good also as a wine to pair with cheese at the end of a meal and then to drink afterwards while discussing important affairs like is Paarl Boys High going to beat Paarl Gym at rugby this upcoming season. Jane-Anne Hobbs’s Slow-roasted Stuffed Leg of Lamb with a Basil Walnut Sauce is my choice for the Overgaauw Tria Corda 2014. Click here for her recipe 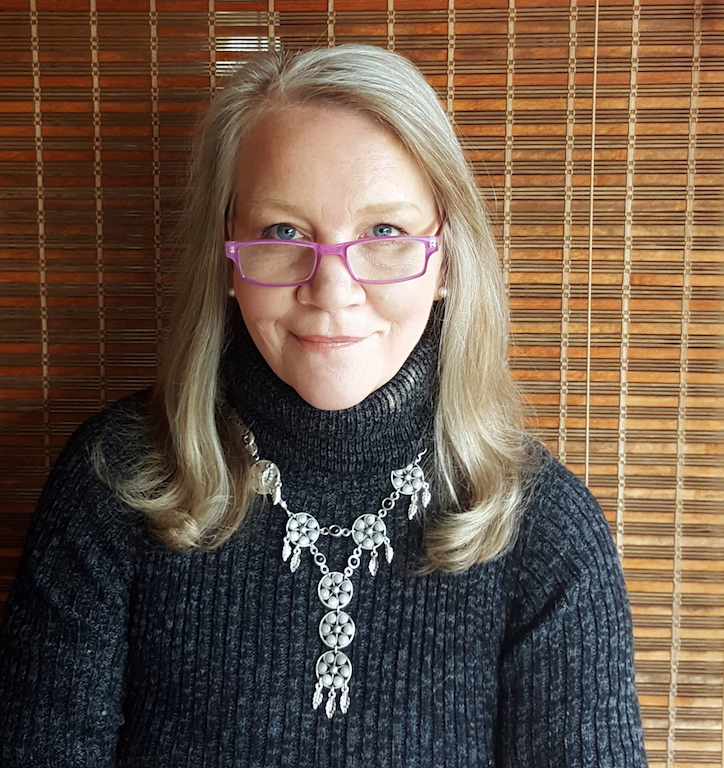 Jane Anne Hobbs, food writer, photographer, author, and an all round lovely