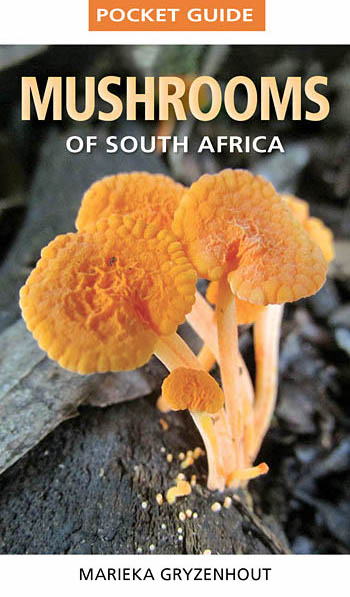 This small specialist softback will introduce many to the little-known subject of mycology and its members, for whom it was written and is dedicated. Others interested in fungi will acquire a title of great interest and absorbing information, while still others – who may have picked it up thinking it would guide them to the best mushrooms for gourmet dining –  will be somewhat disappointed by the limited space allotted to edible fungi.

This second edition of Mushrooms of South Africa, which appears 11 years after the first includes information provided by amateur enthusiasts and photographers, gratefully received, seeing that of the more than 170 000 fungal species found in South Africa, as few as five per cent have as yet  been named or classified. 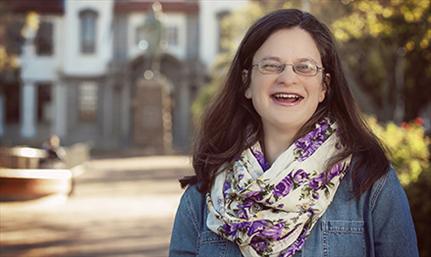 The author’s answer to her question What is a mushroom? is detailed, but basically the mushroom we see is just the visible spore-producing part of a fungus. Fungi were thought to be plants but scientists today say they cannot be classified as such but belong in a separate taxonomical kingdom, and are actually closer to insects than plants. 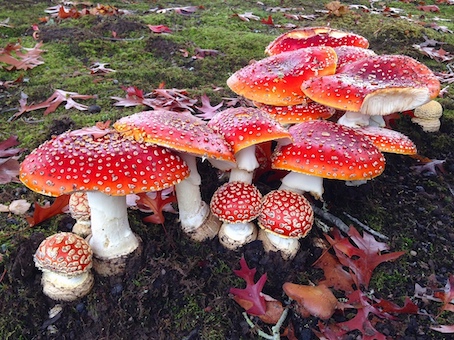 While some edible mushrooms are identified, the information on poisonous ones is detailed – both those that can be fatal if ingested unless prompt treatment is received and those that cause hallucinations through their effect on the central nervous system. These, too, can be lethal if taken in large quantities – well illustrated by a photograph of a pretty red and white spotted  toadstool, of the kind you see favoured by elves in fairy tales…  Amanita muscaria  is also known as Fly Agaric. 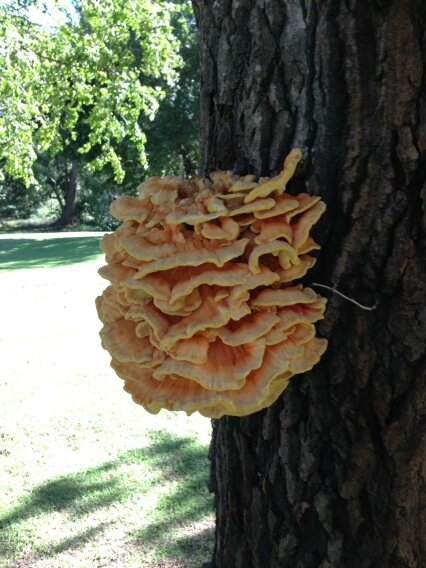 Chicken of the Woods

The main contents occupy over 120 pages, offering an alphabetical list of fungi , each illustrated in colour, that presents the reader with  their names, poison status, habitat, distribution, size, physical characteristics, edibility and more. This is followed by a glossary, bibliography  and three indices, to the scientific, Afrikaans and common names of the entries.