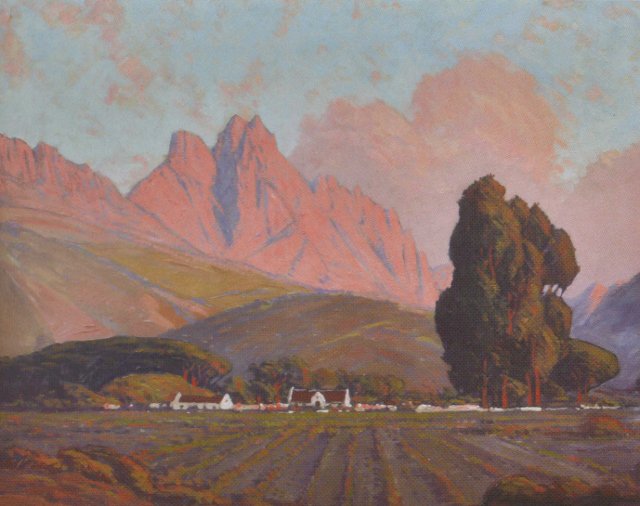 I was fortunate to work at Lanzerac in the late 1960s and early 70s when it was one of the great country hotels and certainly led the way for the country hotels that have followed. Now there is a winery, producing some fine wines, including three which have been recently launched, known as Lanzerac Artisanal Wines. 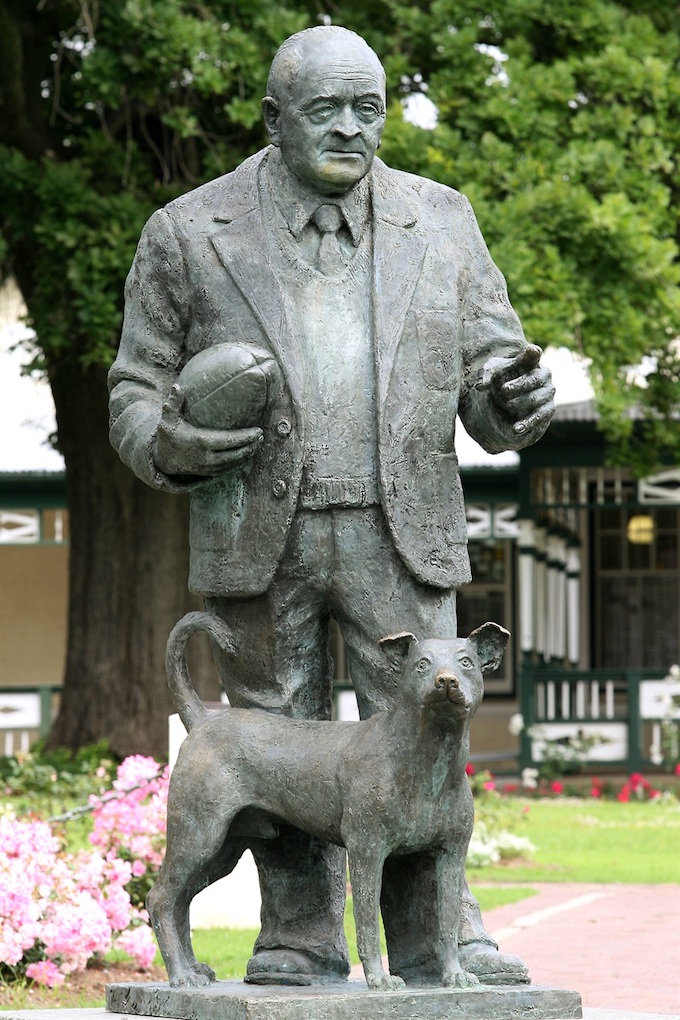 A frequent visitor to the hotel for a long lunch was Dr Danie Craven. He would drive up in his old car with his dog Bliksem in tow. Bliksem was never on a lead.  He would be made to sit in between the paws of one a pair of the large concrete lions, where he would remain until the Doc came out after lunch, put Bliksem in the car and disappeared in a cloud of smoke down the driveway. The lions came from the Graaff Residence in Sea Point known as Bordeaux, eventually a hotel and then finally taken down and replaced by a large block of apartments.

Named for a true icon in South African Rugby History, is DOK.  DOK is a Malbec, harvested from a single vineyard block in the Jonkershoek Valley. The name DOK is mostly used in the Afrikaans language as a term of endearment for the word doctor. Malbec is a Bordeaux grape variety of minor importance these days. The Argentinians have taken it to heart and it has become the flagship wine of that country.

South African Malbec is now showing itself to be a wine of great promise.

PROF, a blend of Cinsaut and Pinot Noir

There are two other wines in this unique range. PROF is named for Professor Abraham Perold, the creator of Pinotage, South African national grape.  Cleverly Wynand Lategan, Lanzerac’s winemaker has made this wine from a blend of 60% Cinsaut and the balance Pinot Noir. They are the parent grapes of Pinotage.

BERGPAD is a Pinot Blanc from a single vineyard block in the Jonkershoek Valley of Stellenbosch, and is one of very few bottled Pinot Blanc wines currently available in South Africa. The name for this wine is derived from the famous mountain path (bergpad in Afrikaans) that runs from the University of Stellenbosch’s sports grounds, Coetzenburg, along the Stellenbosch Mountain towards Lanzerac. This path has become a regular feature for local and university sports and outdoor enthusiasts over the decades. And was walked on weekends by the University’s Berg en Toer Klub, better known as the Bok en Trou Klub.  As Wynand is a keen sports and outdoor enthusiast himself, it comes as no surprise why this unique varietal is named BERGPAD.