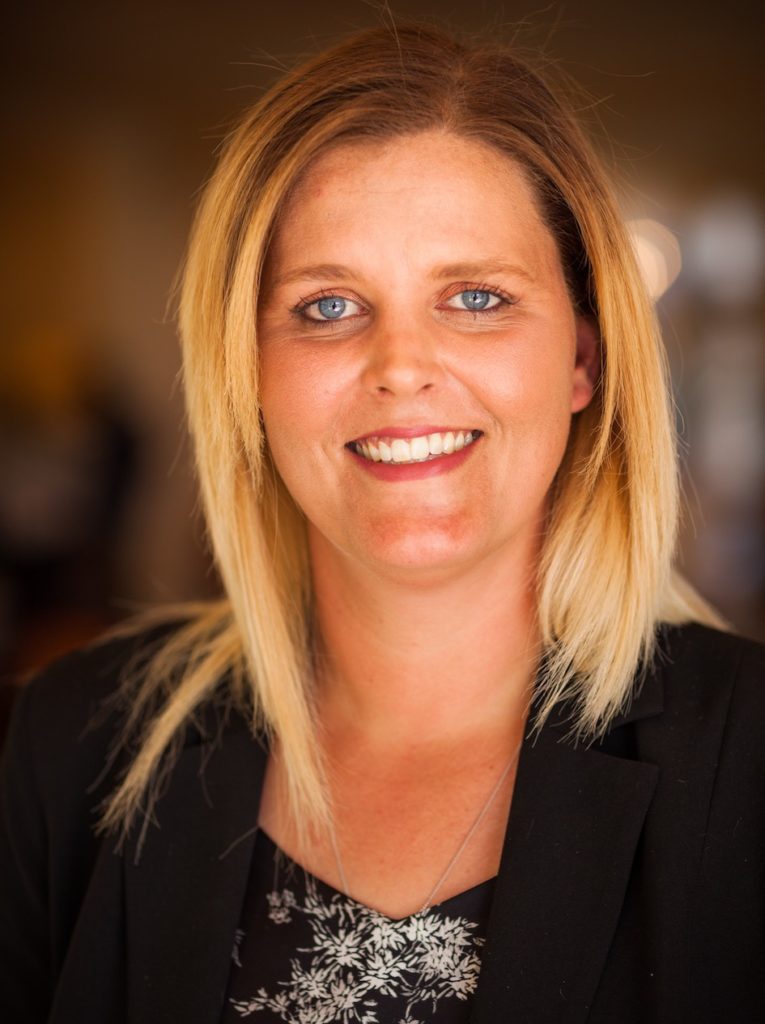 Jorika Smit has been counting stars since she got her first hotel job in 2008. Three star, four star and now five star, moving through the ranks from conference coordinator at a small hotel to Groups and Events Manager at Sun International’s five star hotel at the Victoria & Alfred Waterfront, The Table Bay.

Recently promoted to the position, she says she has achieved her ten year goal, “When I first started my career in hotels, I made it my goal to be part of The Table Bay team.” Smit grew up in a small town on the West Coast called Yzerfontein, on completing her matric, studied sales and marketing. She landed her first job as a sales representative at a travel and tours company and so began her initiation with travel and hospitality. Her interest in hospitality grew and when she was appointed as a Sales and Marketing Assistant and Conference Coordinator at a Cape Town hotel, she knew she was where she wanted to be.

“As I had a sales and marketing qualification, I did not know much about hospitably when I first started. The systems and procedures were all new to me. I had so much to learn,” she recalls. 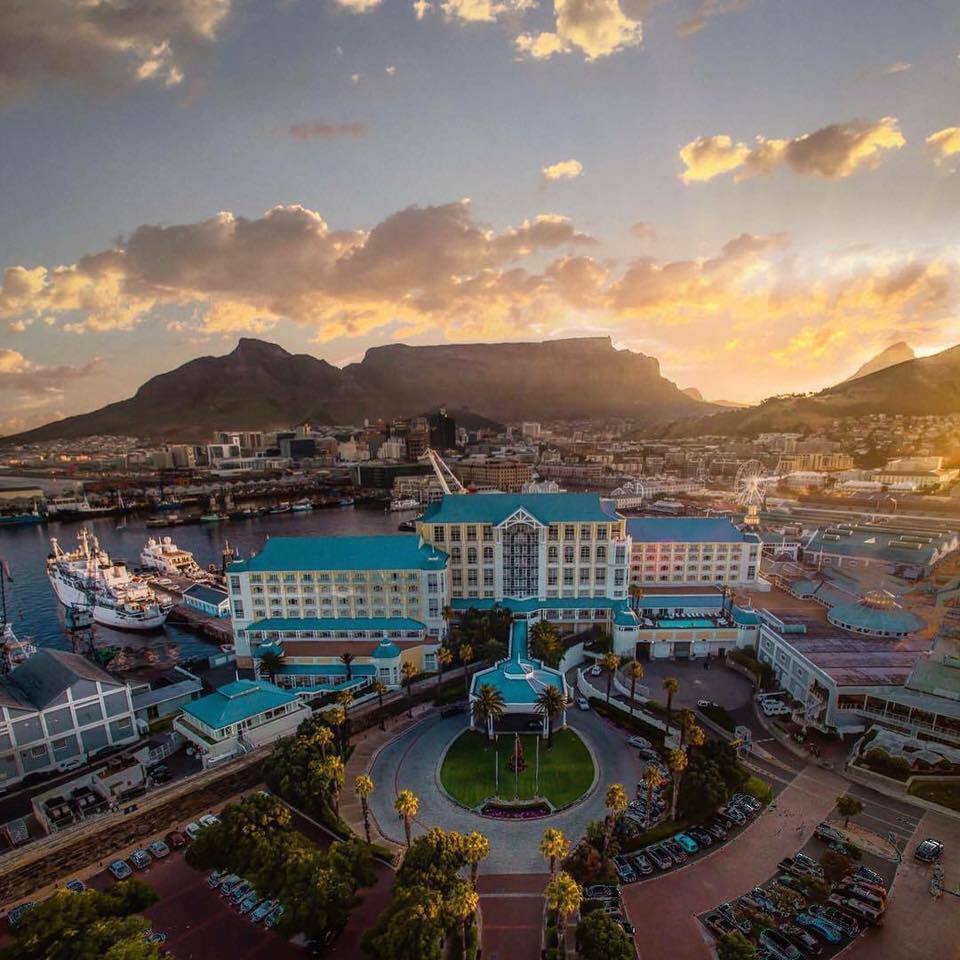 The Table Bay at the end of the day

Between 2008 and 2015, she worked her way up the ranks at different three and four star hotels until she was appointed as Banqueting Manager at a prominent Cape Town hotel and spa. Her eye was always firmly on The Table Bay and her chance to be part of its team came in 2017 when she was appointed as Groups and Events Supervisor. For the past two years, she has become entrenched as part of The Table Bay family, immersing herself in all aspects of the Groups and Events department and grabbing every opportunity to grow her skills through the training and development programmes available to hotel employees. Smit says she has benefitted immensely from the support and mentorship of her senior managers over the years.

“I have been privileged to work with incredibly supportive people. Through their mentorship and belief in me, I have gained the knowledge and experience I needed to get to where I am today,” says Smit who is inspired about working at The Table Bay.

“I have always been fascinated by The Table Bay, which is one of the most beautiful hotels in Cape Town and perfectly located. I used to look at it was with stars in my eyes as a child. Now that I am here, I realise there is so much more to love. Our people, our guests and the experiences that we get to create for them keep me inspired and excited to come to work every day.”

Jorika Smit knows that her new position is demanding but she is excited and ready for the challenges that lie ahead.

“Being appointed as Groups and Events Manager at The Table Bay is most certainly the highlight of my career. Certainly, it is a challenging role and at times, I will have to step out of my comfort zone. However, I am up to it and I have a great team behind me. Right now, I am where I am meant to be.”

Information from The Mail Room PR