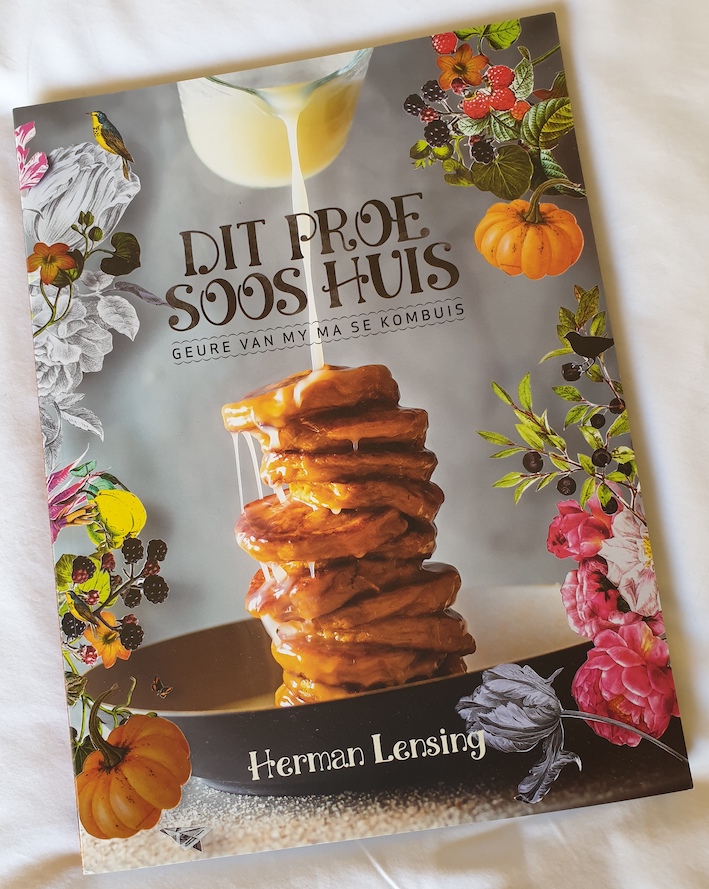 There is no greater tribute a son could pay to his mother, than publishing a collection of her recipes. And produce a TV series under the same name on You Tube. Herman was appointed the Food Editor of Sarie Magazine just after he graduated from cookery school. He is full of steam and continues to produce some amazIng work, always on the cutting edge. He also has half an eye looking over his shoulder at the history of heritage food in South Africa, and often adding his own very welcome twists.

I have had the pleasure of knowing Herman for a while and I am a great admirer. His mother, Susan, died suddenly in January of this year. He took her cookbook and presents here his food journey with her from his young years in his home town of Upington and on the family’s camping trips to Hartenbos on the Cape South Coast. 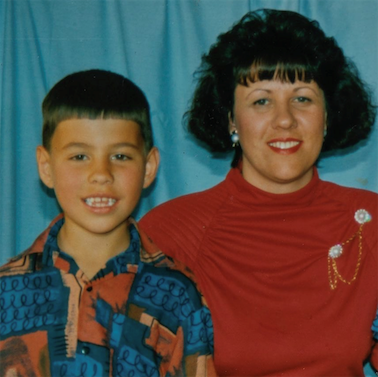 There are so many dishes that I want to make, immediately. Susan’s Aniseed Sweet Potatoes. The liver in a sour sauce – a favourite of my childhood too. A fabulous lamb curry and rice. Her take on Roasts, Chicken, Leg of Lamb and the Standing Rib of lamb by the campfire in Hartenbos. There are some great dishes, a set salad of carrot and pineapple, Curried Fish [an Easter tradition] and the ubiquitous Peppermint Crisp Tart. Date Pudding, Buttermilk Pudding Sunday Night Apple Tart, and a Sago Poeding – all rib stickers for cold nights. There are a number of Susan’s baking recipes. Oat cakes, Buttermilk Rusks, and the duckiest little Hertzog Tertjies. There has to be a Cremora Tart. This extraorinary dessert made from coffee creamer stands high and proud with a garland of raspberries on top. Of course, there is a Swiss Roll, and Custard Slices – and so it goes.

I am pleased to have this book, this fine memoir of a loved lady. You’ll find it on my kitchen shelf.