Inside The Billionaires’ Club, review of The Stellenbosch Mafia by Myrna Robins… 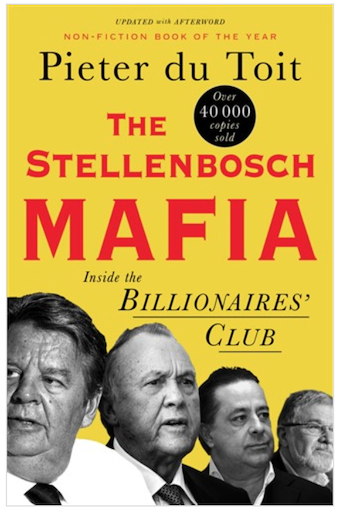 Journalist Pieter du Toit “borrowed” the title for his investigation into both Stellenbosch and the billionaires who live there from an unlikely source: It was Julius Malema who, although he did not coin the phrase, made it famous. But unlike Malema, du Toit did not merely accept their role as wealthy businessmen who exploited workers in order to make obscene profits, but tried to determine whether or not the Stellenbosch Mafia actually exists, who the members are and how they created their wealth. 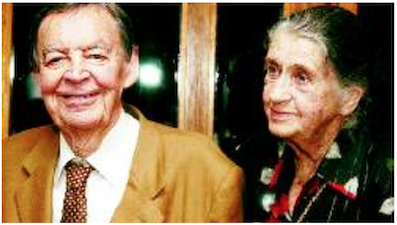 The first edition, published in 2019 was the result, a well-researched account of the business and financial events emanating from Stellenbosch and controlled by the powerful group of Afrikaans men who live there or operate from offices there. Their businesses generate huge revenue for their shareholders and founders,  headed by Johann Rupert and whose members include Jannie Durand (CEO of Remgro), Dr Edwin Hertzog (Mediclinic International), Jannie Mouton (PSG), Christo Wiese and Whitey Basson (Shoprite and Pepkor) and disgraced Steinhoff CEO Markus Jooste. And there are others, like GT Ferreira, Michael Jordaan, Paul Harris, Jannie Mouton –  and Koos Bekker of Naspers which is the biggest company of them all, with market capitalisation in excess of R1,5 trillion. 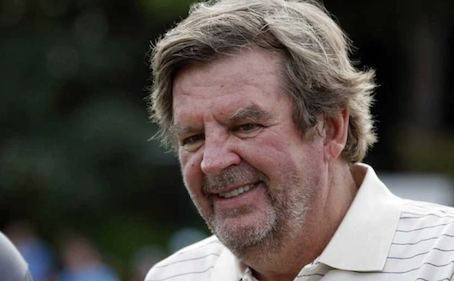 Stellenbosch makes the focus in an opening chapter, long the centre for Afrikaners’ political and cultural life. We read about the Broederbond which was detested by outsiders because of its secrecy and malevolence and with which the Mafia is often compared.  Johann Rupert, who dislikes being labelled as part of the Mafia does, nevertheless, carry significant clout in boardrooms across the globe, as well as in South Africa. 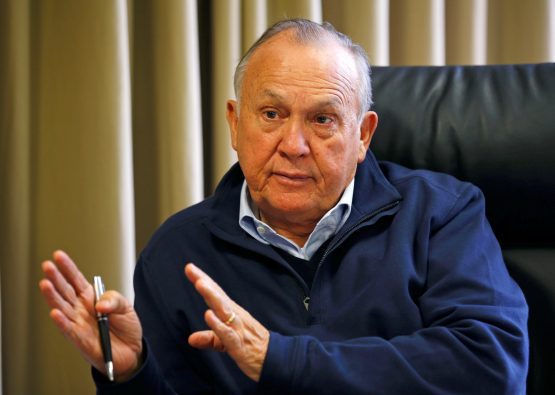 Unsurprisingly a long chapter is devoted to Johann Rupert (with more to come) and another covers the life of “the first Afrikaner businessman” being his father Anton Rupert. Neither father nor son were apartheid ideologues.  Du Toit then investigates the substantial role of rugby and the importance of the Stellenbosch Rugby Football Club fraternity, personified by Danie Craven. And later, the questionable accounting practices by CEO Jurie Roux which were largely overlooked by the sporting network. 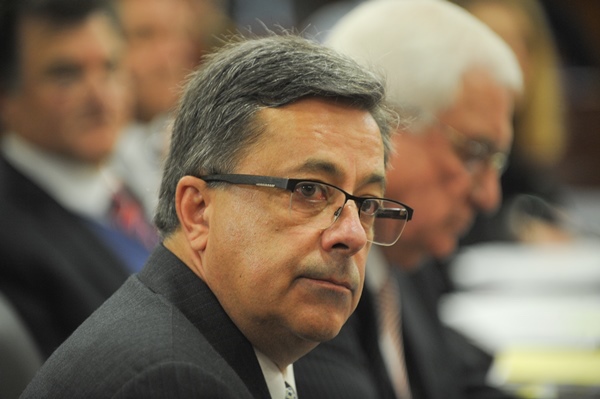 For anyone who missed out on the Steinhoff debacle the story is told in detail with the observation that in Stellenbosch today there is almost nothing left of the flashy cars and  raucous parties once associated with the  Steinhoff crowd. In a chapter headed Christo Wiese’s “little mistake’ the details which cost the Pepkor founder much of his fortune are explained. A more positive investigation revealed that some of the “newcomers”  like Jannie Mouton of PSG have brought  credit to the group of financial bigwigs through honourable operating practices. 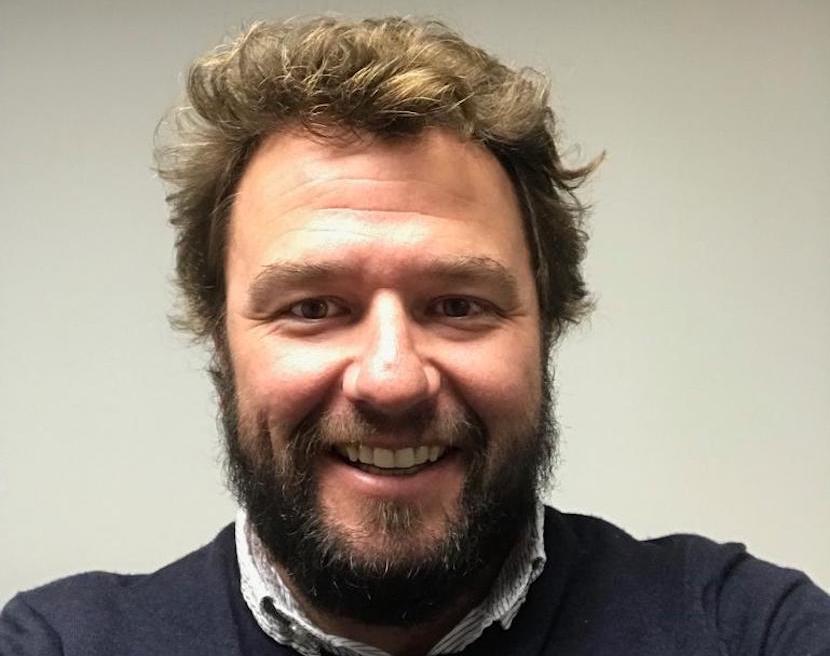 Du Toit updated the paperback edition of his work by including an “afterword”  in the form of yet another interview with Johann Rupert conducted in February last year. The author maintains that for someone “who came of age in Stellenbosch” writing this book made it both easier and harder: as a journalist who had benefitted from the school and university which most of the captains of industry had also attended afforded him easier access to these men. On the other hand some refused to talk to him or were very guarded even though they had known du Toit for decades.