How to braai a fillet steak – Jan Braai 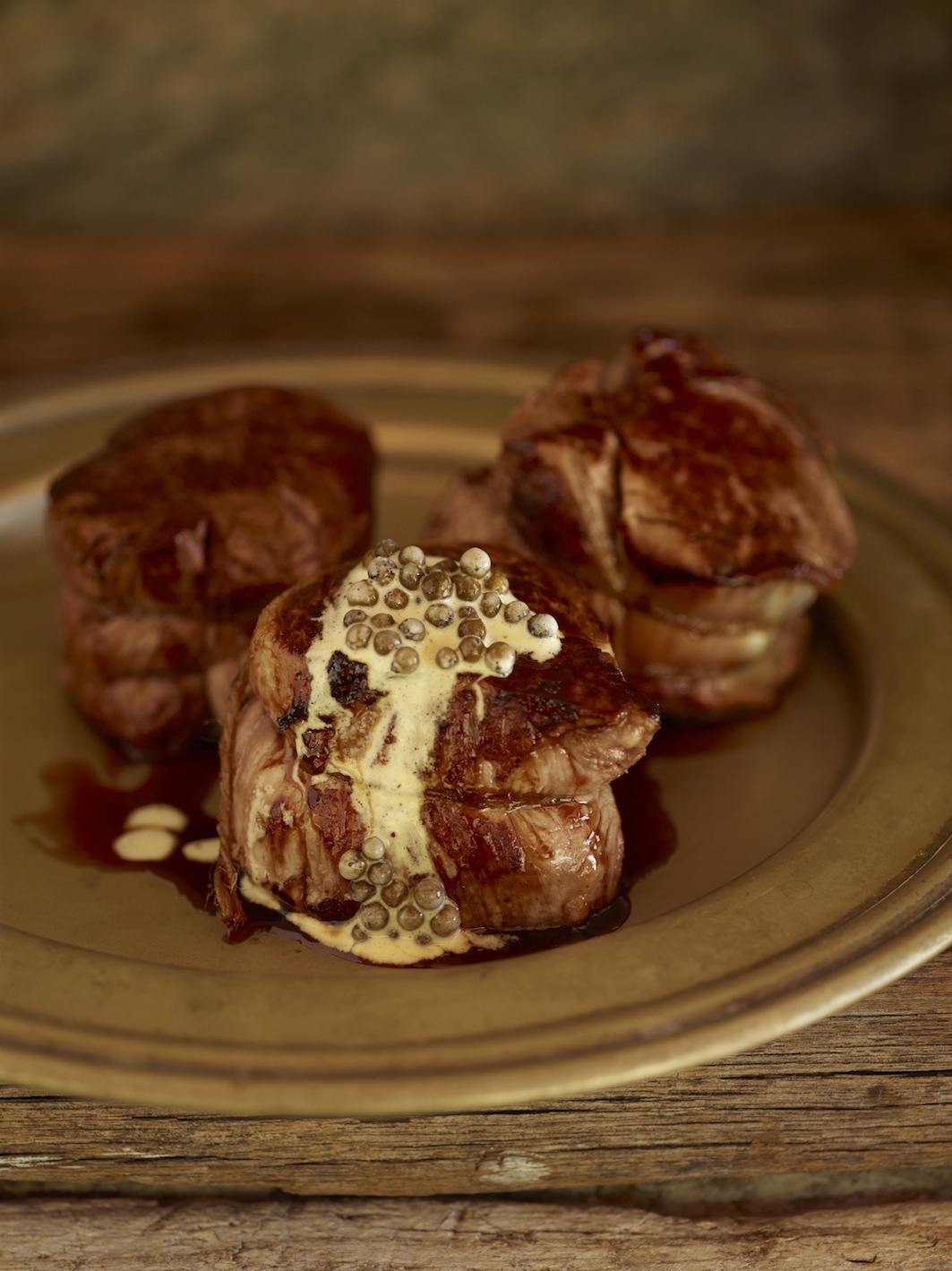 A fillet is the most tender of all steaks due to the muscle’s location on the beef carcass. It is situated on the belly side of the spine, and thus does very little exercise during the animal’s life. It is a lean, boneless cut and contains almost no fat. On the negative side it is not the most flavoursome steak and has a tendency to dry out quickly.

Overcooking is your greatest risk when braaing a fillet. Some people like to braai fillets whole and only slice them afterwards but I prefer to cut the fillet beforehand and braai single portions. This exposes a greater surface area of the meat to the searing heat of the fire, which adds more flavour, something fillet steak needs. The steaks should be cut fairly thick in order to have a nice and juicy medium rare inside while being completely seared and sealed on the outside. To achieve this, fillet steaks naturally need to be braaied on extremely high heat.

all the ingredients for the sauce of your choice, recipes from Fireworks:
mushroom (page 132)
mustard (page 132)
green peppercorn (page 130) in the illustration above
teriyaki (page 136)
monkeygland (page 130)

Braai over extremely hot coals for 8–10 minutes, making sure that all sides of each steak face the coals for at least 1 minute at a time. A 5 cm-thick fillet steak will have at least four but possibly six sides.

Remove from the fire and let the steaks rest for a few minutes until serving. The time it takes for everybody to sit at the table, dish up their sides and pour the wine is probably enough.

Serve with your choice of sauce.

And . . .
If you prefer to braai the fillet whole and only slice it afterwards, that is also an option. Sear it on very high heat for about 2 minutes per side (a whole fillet usually has three sides) and then adjust the heat down by either lifting the grid higher or scraping away some of the coals. Now let it braai over more gentle heat until the internal temperature of the meat reaches 57C (and how will you know this? – by using your meat thermometer, obviously). Let it rest a few minutes and then carve. If the meat is too raw for some guests you can quickly sear the sides of their individual slices. If you want your fillet steak portions to be as nicely shaped as in the photo then tie a piece of butcher string around each before braaing them. 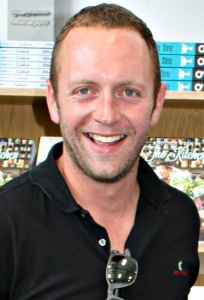 Jan Braai is a national treasure. Jan has braaied with thousands of South Africans, almost every day since the launch of his National Braai Day initiative in 2005. And he knows what people want to know about braaing. Fireworks, a reprint of Jan’s first book which sold over 50,000 copies, is now available in soft cover. More than a recipe book – it is an instruction manual for braaing – from steak, to the perfect braaied chicken and lamb chops. For the adventurous you could try Jan’s rack of lamb or lamb on a spit! His Jan Braai vir Erfenis is a Kynet series which has run each year since 2011, is currently running for at least the next three months. Fireworks is one of the top 3 Braai Books in the world, so says Gourmand Awards 2014.  Visit his website click here. 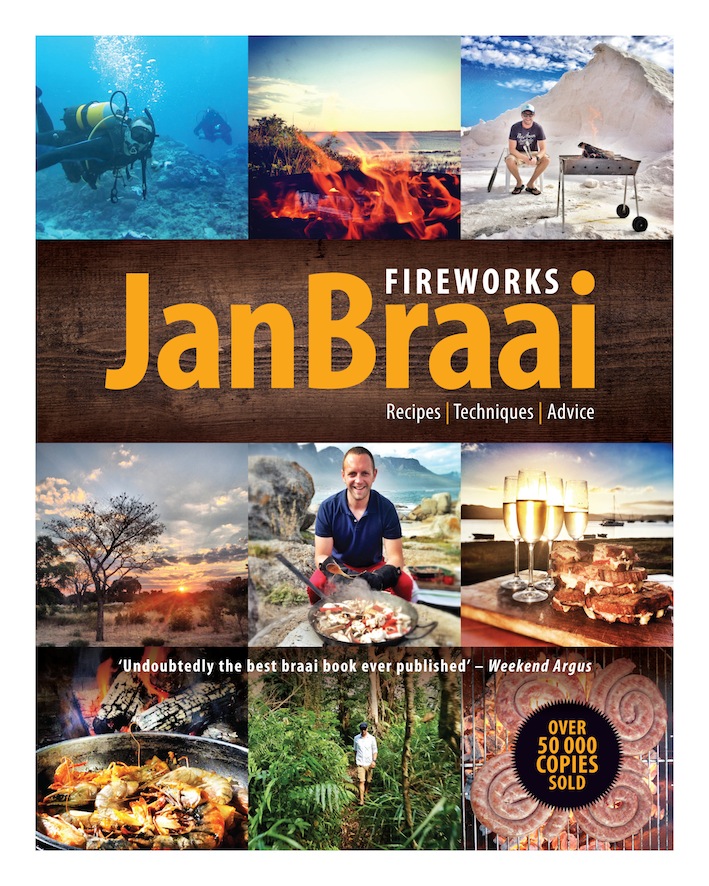