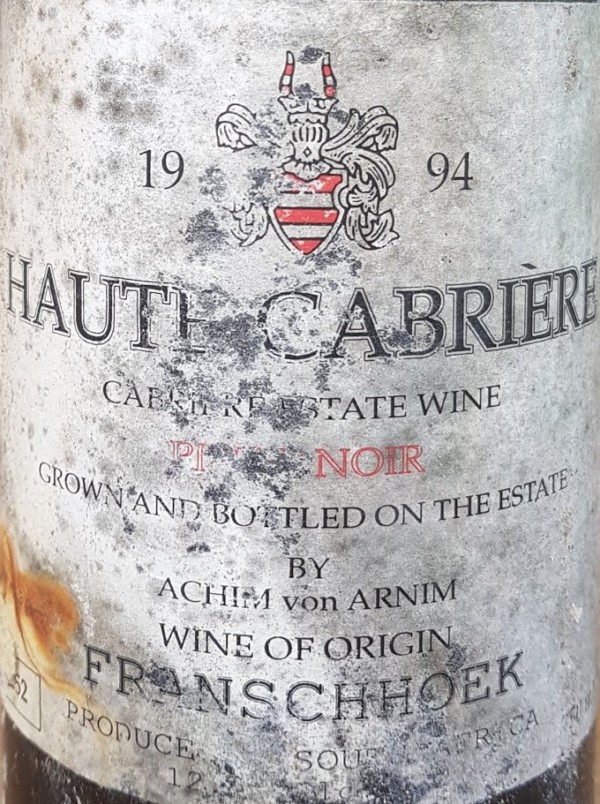 How much to expect from a South African Pinot Noir 26 years on from vintage? The maiden-release 1994 from Haute Cabrière in Franschhoek caused a stir when it rated 5 Stars in the 1996 edition of Platter’s, then called John Platter South African Wines. 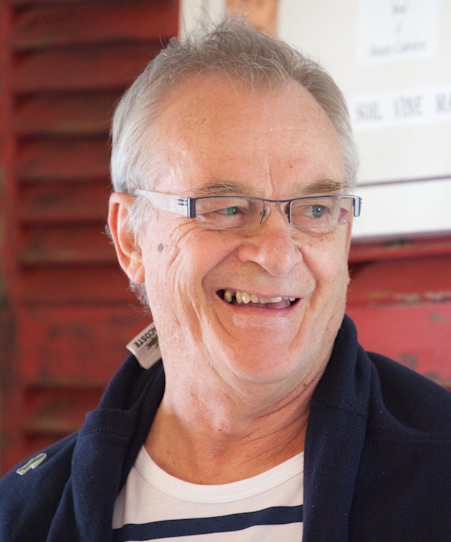 Made by the inimitable Archim von Arnim, grapes came from closely planted vineyards featuring new Burgundian clones (as opposed to the Swiss BK5 that had prevailed until then) and maturation took place in 40% new oak, mainly Tronçais. “A new statement in Cape Pinot” wrote Platter at the time. “Still radiates youthful gulpability”.  In the 1998 edition of the guide, he added “Pricing initially seemed a bit bold (R35 a bottle for ’94 in 1995) but international demand since placed these in context. Against some Burgundies, and the Rand exchange rate, the present price (R47,35 for the ’97) appears rather a bargain”. 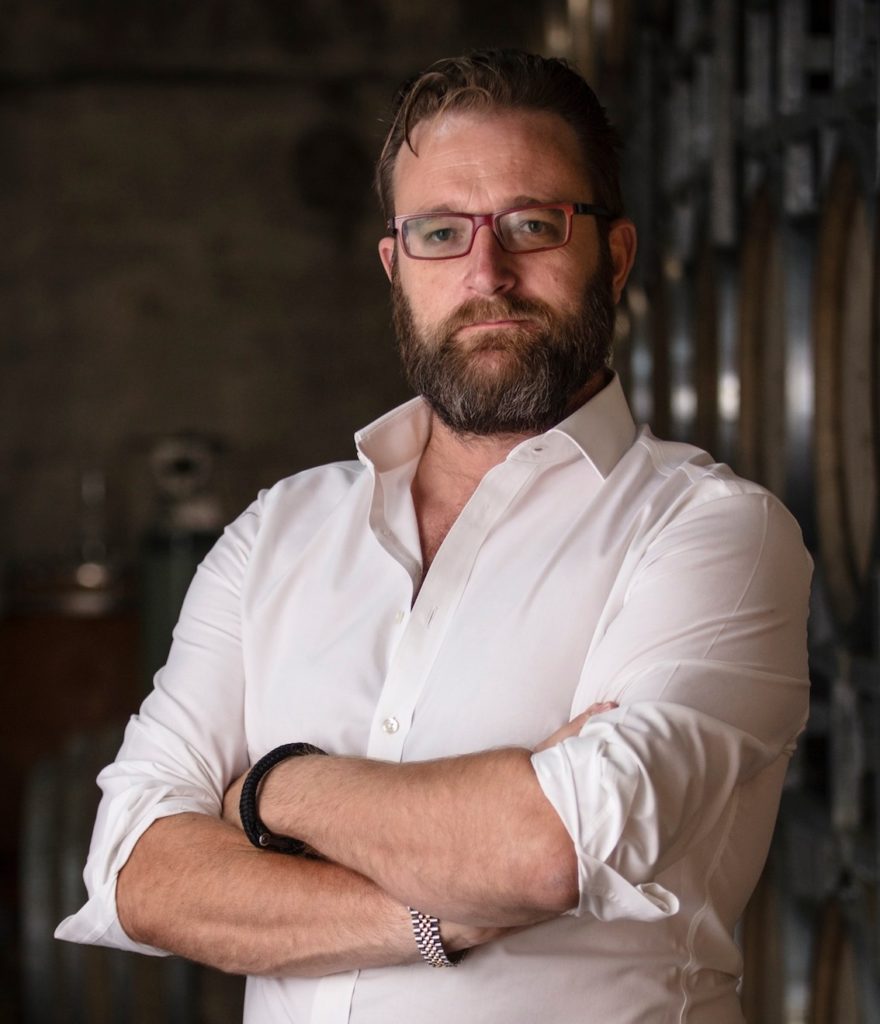 Nearly three decades later, the 1994 exceeds all expectation. It appears brick red with a clear rim in colour while the nose shows red cherry, raspberry, a little musk, some earthiness and only a hint of caramelisation. The palate is remarkably intact with good weight and texture, the tannins nicely resolved. Sweet in the best sense and far more youthful than it really has any right to be. As good as top Burgundy? A moot point but a bloody smart bottle of wine, nevertheless. 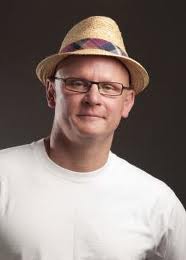 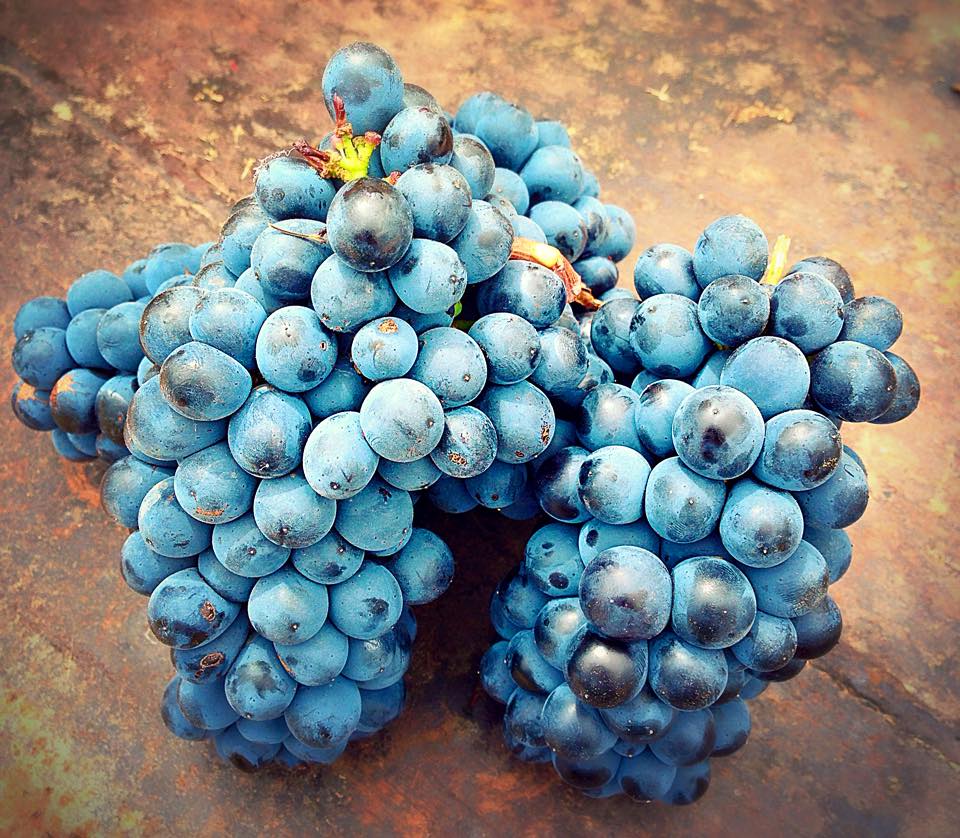 Attention: Reviews like this take time and effort to create. We need your support to make our work possible. To make a financial contribution, click here. Invoice available upon request – contact info@winemag.co.za

A quick note from me – it is clear from a piece like this written by one of the country’s finest wine judges and wine writers, that Haute Cabrière wines are  an excellent investment. You can order from the website below for delivery after lockdown.