Hammerman: A Walking Shadow by Mike Nicol. A review by Myrna Robins… 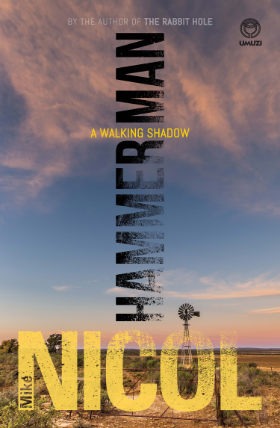 Hammerman, Fifth and Final Thriller in the Fish and Vicki series….

It’s gripping, gritty and a page-turner par excellence. Those who are familiar with Mike Nicol’s thrillers will graduate to this title with some idea of what lies ahead. Private investigator Fish Pescado is drawn into a case that sees a string of killings in the Cape Town area while his partner Vicki lies in a coma in hospital. They can and do frequently communicate through thought processes, while Fish spends time with her whenever he is not working –  or surfing which is his leisure -time passion.

As the killings escalate, it seems someone is also out to murder Vicki, which drives Fish to further action. This sees him move from gangland on the Cape Flats to industrial estates, retirement homes and a farm in the Moordernaars Karoo. There lives a police captain with a secret, while there are politicians on the make and a spy from Belgium to complicate matters. The widow of a policeman in the anti-gang unit who was shot engages Fish to help her find the killer’s identity. 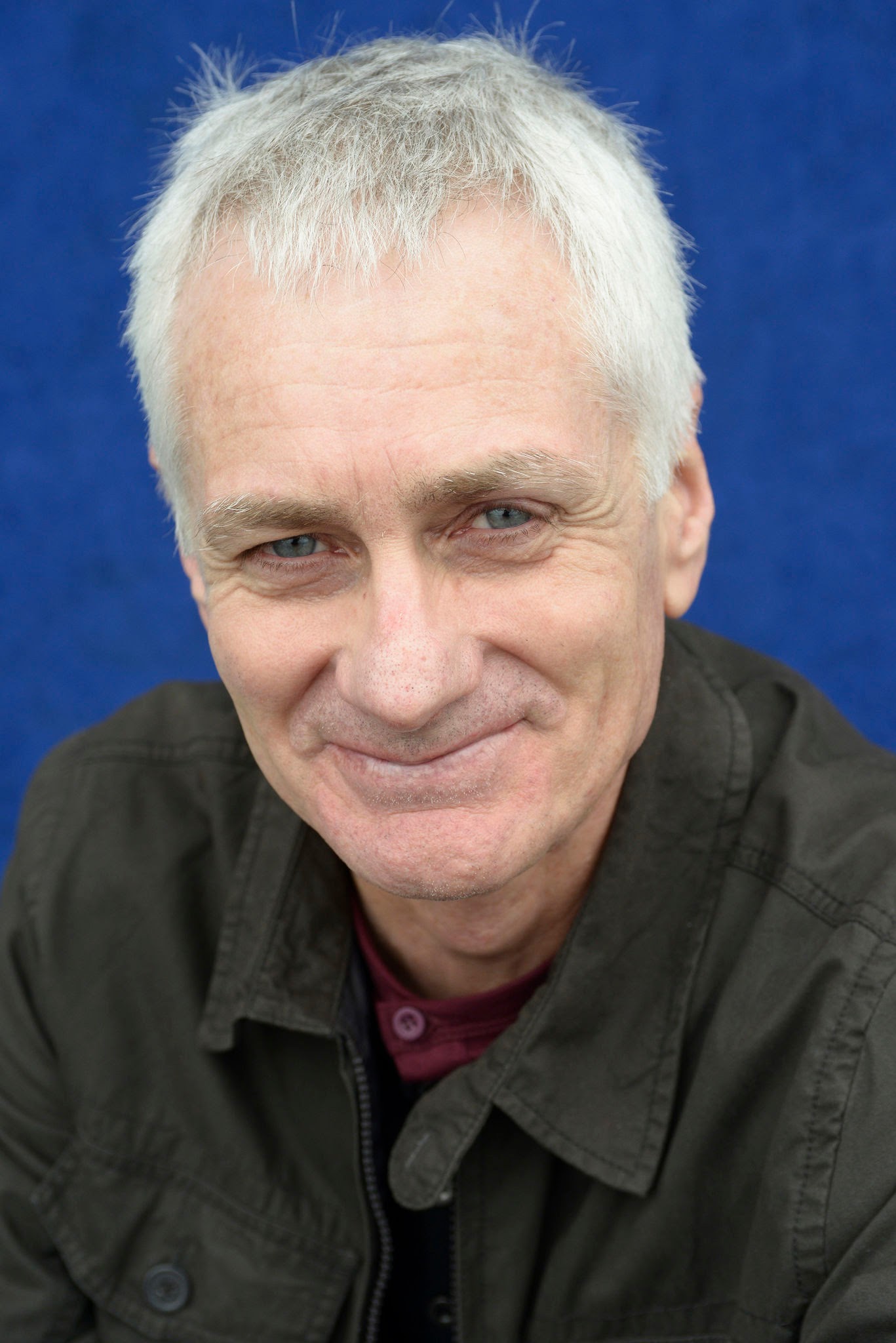 In Hammerman,the characters are many and varied, the locations change swiftly, and it is easy to see Nicol knows both Cape Town and surrounding regions well – his settings are always accurately described in some detail. This is not a thriller you will nod over at bedtime – readers need to be awake and focussed if they want to keep up with the fast-moving action.

Back in 1986 Swedish prime minister Olof Palme was assassinated and, while countless investigations never tied up the motive  for the murder, one hypothesis pointed to the South African security branch whose hit squad could have undertaken this deed. This possibility adds an international aspect to an already complicated set of events.

Myrna Robins, journalist, author, and everything in between