Grit, passion, determination & talent…Calum Matthys is a young man on a mission to be the best… 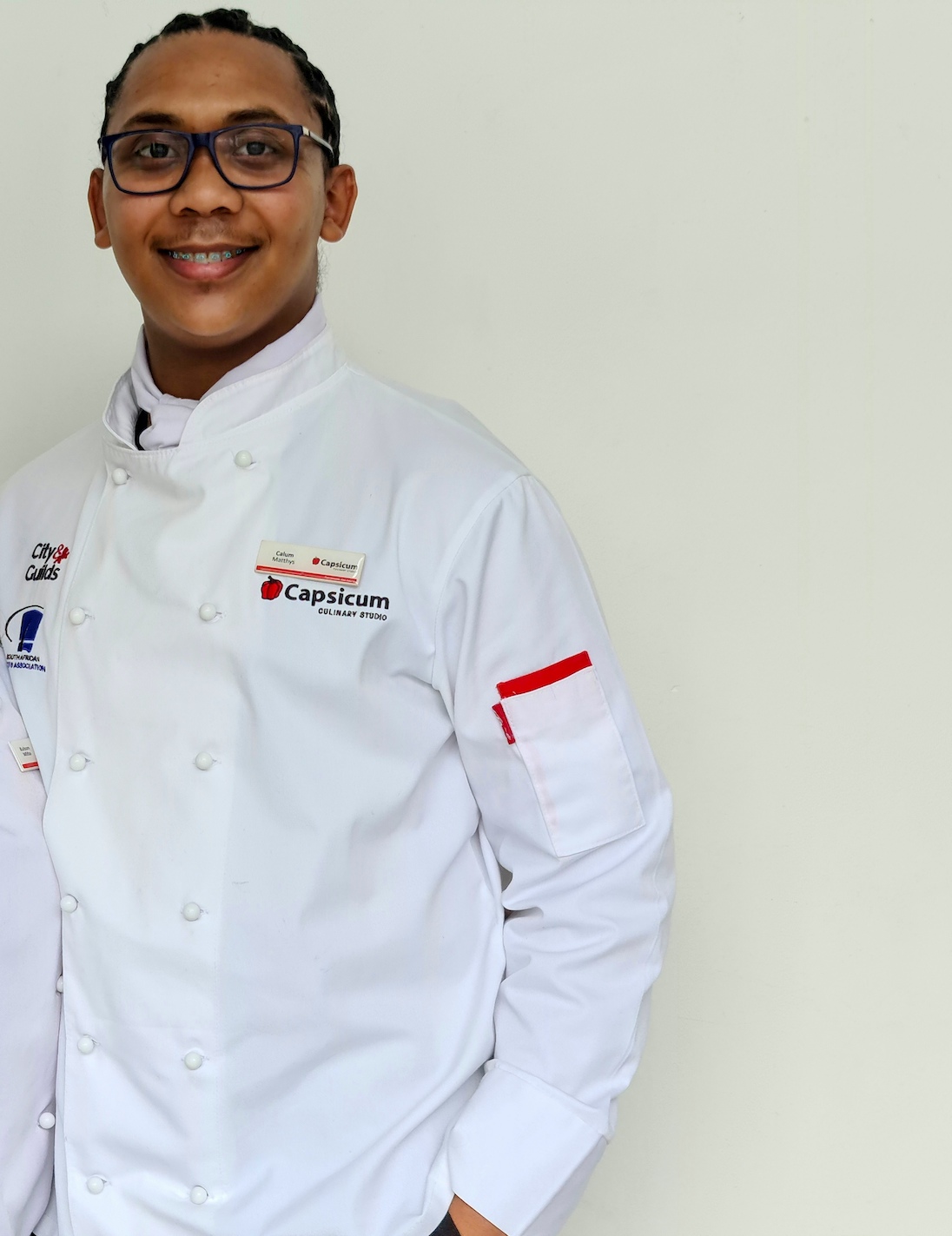 When 20-year old Calum Matthys was only two bricks and a ticky high he would spend hours with his grandparents in their kitchen, watching them create all sorts of delicious and memorable dishes that the family would enjoy around the table.

“After a while they saw my interest and started to teach me, so it is from them that I got my passion for cooking … and especially baking,” says Matthys.

Flash forward 15 years and Matthys’ talent and skills were recognised recently at the One&Only Reaching for Young Stars competition, where he was a runner up in the Pastry Chef of the Year category for his Ultimate Lancewood Dessert dish – a deconstructed lemon meringue.

“It’s a great accolade,” says Matthys, “and it has only encouraged me to work harder, develop new skills and inspire others.”

So what was his path from his Ma Lizbeth’s kitchen to becoming an accomplished pastry chef?

“I immediately knew I had made the right choice of where to study l when I walked onto campus,” he says. “A decision made all the more spot on when I found myself under the tutelage of Chef Hayley Sutherland, a brilliant lecturer and pastry chef.”

As part of his course, Matthys was offered an internship at the One&Only Hotel in the V&A Waterfront where his duties included, preparing and making desserts and dishes for the high tea events and assisting with functions.

“It was an amazing four and half months,” he says. “I got to learn so much, gained an enormous amount of experience and connected with so many different people.

Even though he was invited to apply for an open vacancy for a commis chef at the hotel, Matthys declined, choosing instead to continue with his studies.

“I have enrolled at the recently opened IIE School of Hospitality & Service Management in Stellenbosch to do a hospitality management course, as I feel it’s important to have a fully rounded education and experience in the food and hospitality industry if you are to have a successful career.”

While he is waiting for the March intake to take place, Matthys is keeping himself busy baking for friends and family.

“I get orders every day for birthday cakes, cupcakes, chocolate brownies, breads and quiches and I have even started making and selling baked goods on request. I am also practicing and trying out new and exciting desserts.”

So what are future plans for this determined, hard working and talented young man?

“I’d like to spend some time in the near future working on a cruise liner travelling the world, learning more about people and experience their cuisines and their cultures, before settling down with my own café or restaurant where I would serve delicious food and signature desserts.”

Given his grit, passion, determination and talent, it’s not hard to see Matthys achieving his dream and making his grandparents justifiably proud of their grandson. 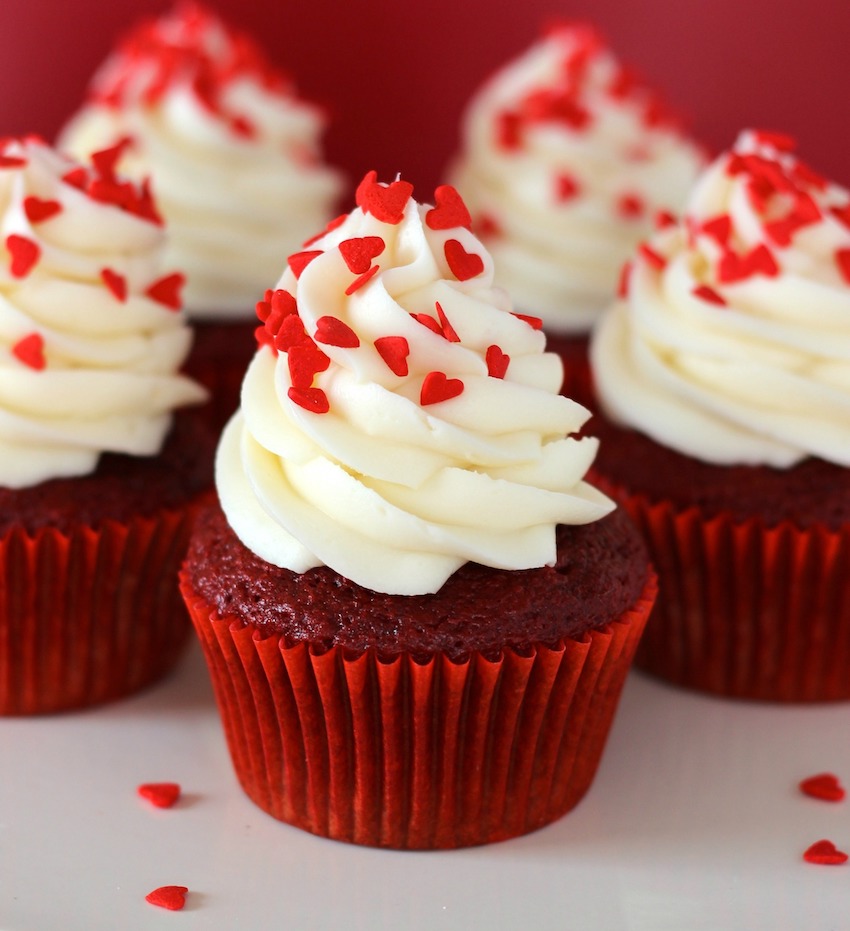 Method
Preheat the oven to 180°C and place cupcake cups in a cupcake tray. In a large bowl, sift the dry ingredients (castor sugar, cake flour, bicarb, cocoa powder), add butter and mix with your hands until you get a crumbly mixture.
In a separate bowl, whisk together the wet ingredients (eggs, cranberry juice, buttermilk, white vinegar) until they are well combined and add red food colouring till you get desired colour.
With a mixer running on low, add the wet ingredients to the dry mixture and mix well until everything is incorporated.
Distribute the batter evenly into the cupcake cups and bake for 15 to 20 minutes or until the cupcakes are springy to the touch.

Remove from oven and leave to cool
For the icing, sieve the icing sugar into a large bowl so there are no lumps.
In a separate bowl, mix the butter with the cream cheese and beat together until they are combined and smooth. Add the vanilla essence.

Slowly add the icing sugar in intervals and mix until combined.

Ice each cupcake as desired, adding heart sprinkles, a strawberry or a cherry on the top of each for that final touch.

Click HERE to read more about The Capsicum Culinary Studio