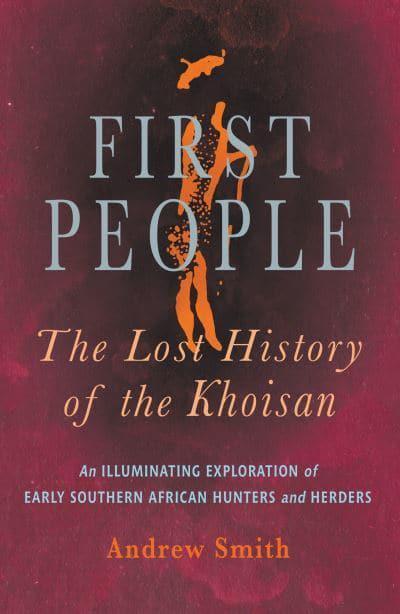 First People: the Lost History of the Khoisan by Andrew Smith

The introduction, which doubles as a summary of the author’s career, makes a great start to this well-written book: The extent of his research, physical excavations and accumulation of knowledge is truly impressive.   Run your eye down  the list of his published  titles and you will see that this professor of archaeology published a history of the Khoikhoi of Southern Africa (1996) and one of the Bushmen (2000) and now combines them with this accessible history . But the real difference between this title and previous books on the subject is that Smith is among the first to focus on writing for the Khoisan descendants of today, many of whom are wanting to know more about their archaeological, linguistic and genomic history. Smith states that he is able to do so using fragmentary evidence available, but also because new evidence on the genetics of the populations at the Cape adds a greater dimension about who the Khoisan were. In this way old colonial histories of the past are  replaced by up-to-date knowledge based on scientific findings. 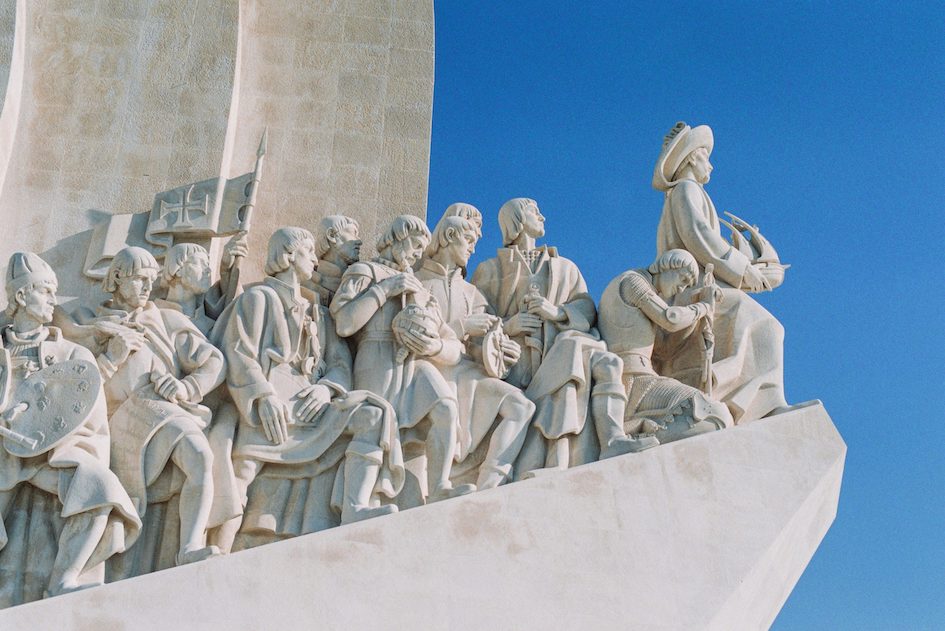 After describing the differences between the hunter-gatherers (Bushmen) and the Khoe herders or pastoralists, Smith relates that the early contact between European sailors (Portuguese) and the First People in the 15th century was not friendly. Some 150 years later an exchange with the Dutch crew wrecked at Bloubergstrand in 1649 proved to be a peaceful encounter that helped  influence the Dutch East India Company in Amsterdam  to set up a refreshment station at Table Bay to supply ships.

This developed, as we know, as the burghers became farmers, with unfavourable results for the Khoisan. They were also treated as virtual slaves while mission stations set up to convert the Khoe to Christianity – with Genadendal developing into a centre of Khoe literacy..

Smith  reports that new evidence  indicates that the genetic descendants of the Khoisan live today in the Cape, in Namibia and Botswana. 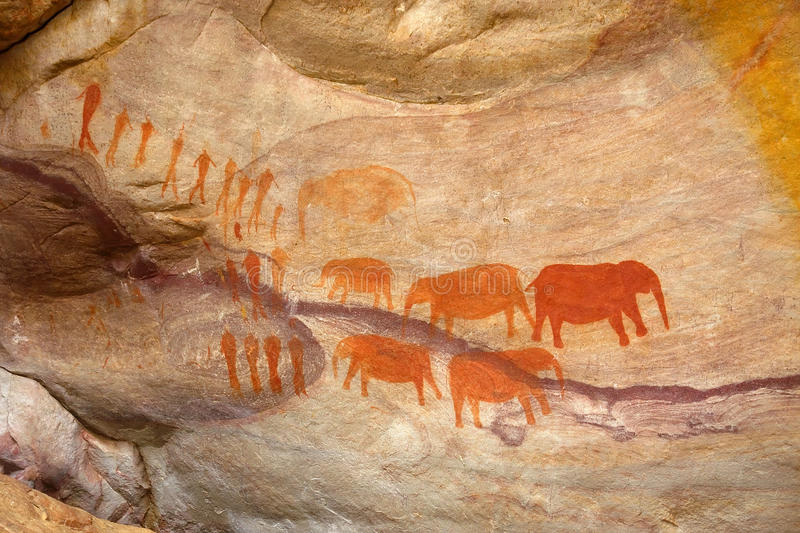 The chapters on how the Bushmen perceive their world are absorbing. They are followed by similar history of the Khoekhoen and the development of herding in Africa.

In chapter seven Smith considers Herders meet Hunters – the effect the arrival of herding people had on the hunter gatherers of Southern Africa. Linguistics and genomics make the foci of the following with recent studies suggesting that the Bushmen are the most diverse of any human living population.

The effect of colonialism on Khoisan history has been tremendous, and the study of the Khoisan has, as Smith points out, always been “from the outside in.”  In this book he has presented information about what might have existed before the colonial intrusion. And finished by repeating his assertion that the Khoekhoen played an important role in world history and it is time they be celebrated as a crucial part of southern Africa’s past.

Smith dedicates this title to the descendants of the San and Khoekhoen herders  who survive today in several parts of southern Africa.

First People: the Lost History of the Khoisan by Andrew Smith. Published by Jonathan Ball, Johannesburg, 2022.