Despite various challenges, the current British and Irish Lions tour to South Africa is going down as one of the most captivating in the 130-year-old rugby rivalry between the Springboks and Lions as the dramatic series is tied at one match all. And this success has spilled over to Boschendal, the official wine partner to the current Lions tour, which culminates this weekend when the deciding test match is played in Cape Town.

Shirley van Wyk, marketing manager for Boschendal, says the special commemorative Boschendal wines made and bottled for the Lions rugby tour is experiencing unprecedented demand, despite South Africa’s alcohol ban having been in place for a large part of the tour due to the government’s Covid-19 restrictions.

“This has all been a roller-coaster with, fortunately, more ups than downs,” says Van Wyk of the Boschendal Wines’ involvement with the Lions tour to South Africa, which only takes place every 12 years. 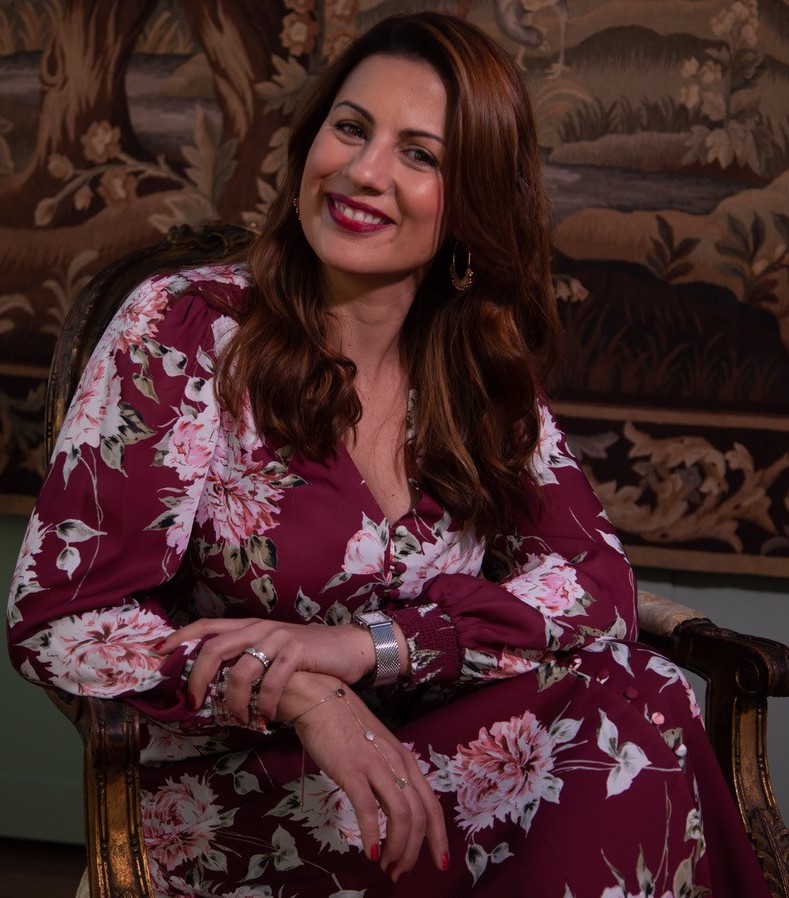 “With the Lions Tour having reached a new level of intensity after South Africa’s loss in the First Test, and wine sales permitted again, the success of Boschendal’s partnership truly kicked-in as the demand for these commemorative wines was overwhelming,” says Van Wyk.

The jubilation continued as the Springboks won the second test, ensuring a much-anticipated deciding showdown at Cape Town Stadium this coming Saturday. 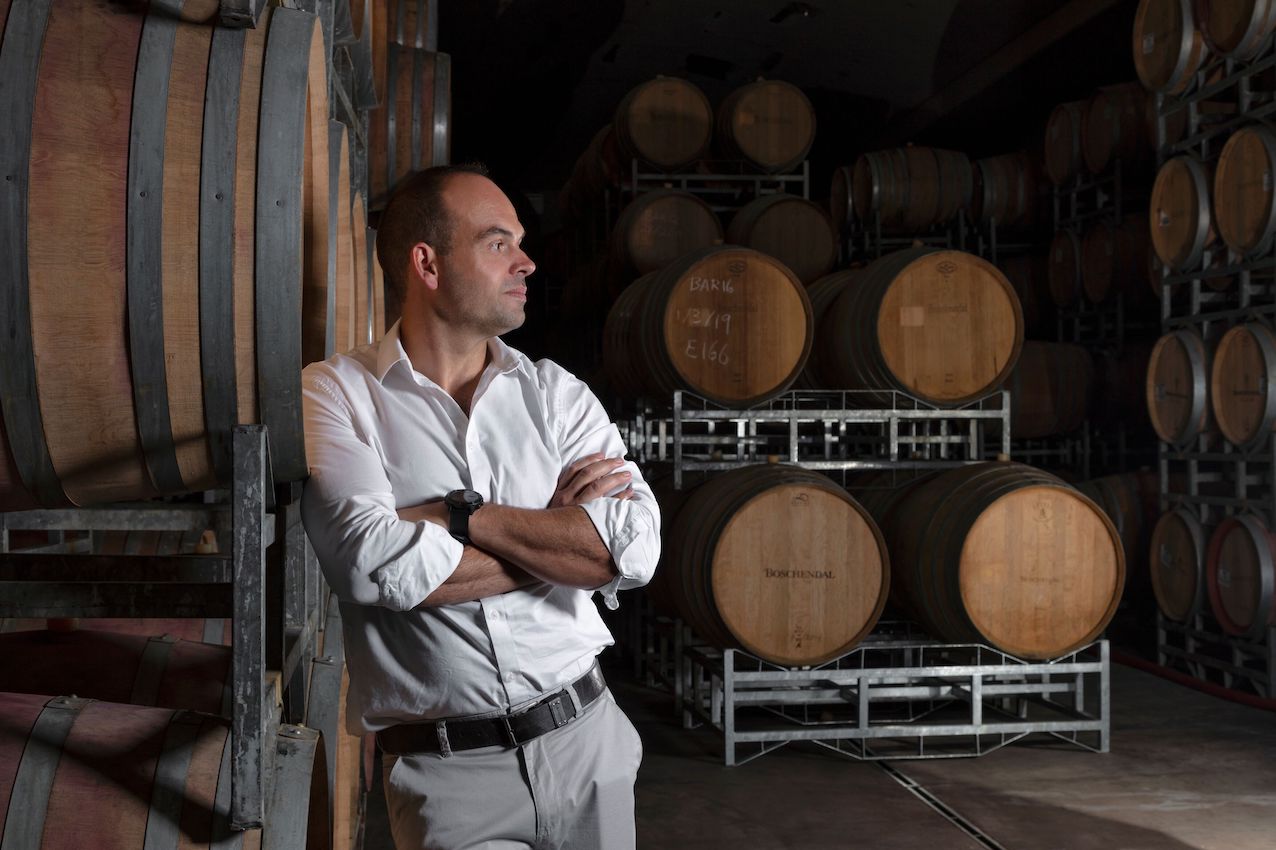 “The local interest in this special series of wines has spilled over into the British and Irish markets as the quality of the rugby and the spirit shown by players, coaches and management on both the Springboks and Lions side in ensuring this tremendous rivalry continues despite the various obstacles the Covid pandemic has thrown in their paths. For Boschendal it has been a tremendous honour and extremely exciting to be a part of this historical rugby tour,” says Van Wyk. “Now I must just ensure I have one of the commemorative Boschendal wines to celebrate the Springboks’ win on Saturday!” 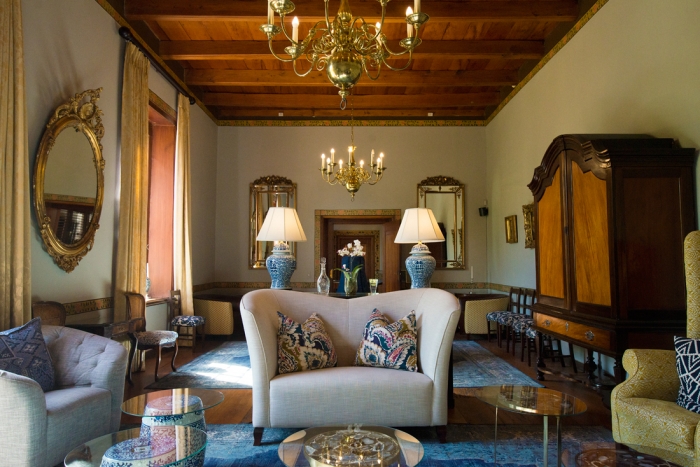 As a part of being official wine for the Lions tour, Boschendal has produced two limited-release commemorative wines. This is a magnum bottle (1,5l) Shiraz 2019 and a 750ml red blend of Cabernet Sauvignon and Merlot.

The wines can be purchased at https://shop.boschendalwines.com