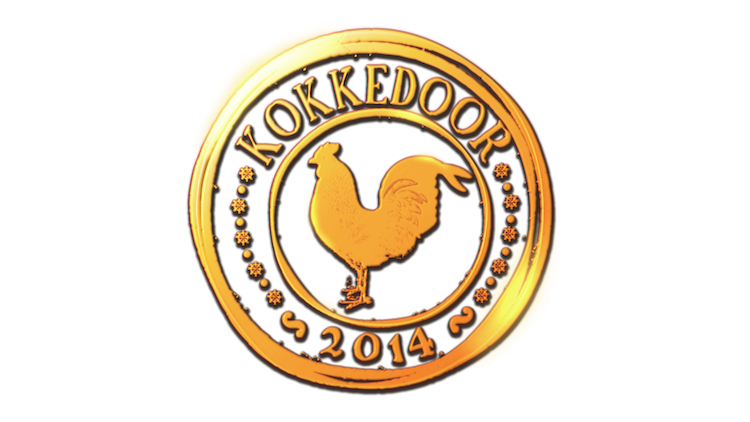 One of the things I do not want to miss on Thursday nights at 20h00 on kykNet is Kokkedoor. This series I know one of the contestants, Chris Greef from the time he was a student at Silwood Cookery School in Cape Town in 1970. Errieda du Toit, a friend, is intimately involved in the production this programme. Nic van Wyk and Hetta van Deventer Terblanche the judges I know and admire hugely, and while I cant claim to know the presenter Marietta Kruger after a singel meeting some time back, she makes in my humble opinion, the most perfect of presenters. Her use of Afrikaans is immaculate and quite beautiful to listen to. 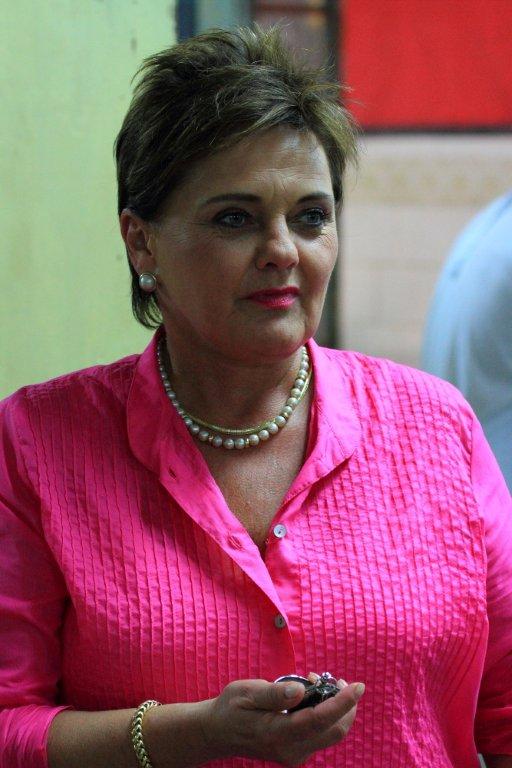 As the saying goes, “Too many cooks may spoil the broth”, but they can sure help to promote a wine brand.  Since the launch of the second season of the reality cooking show Kokkedoor on kykNet, the programme’s wine sponsor – Du Toitskloof Wines from Rawsonville – has experienced a surge in wine sales and interest in the well-known winery just north of the DuToitskloof tunnel. 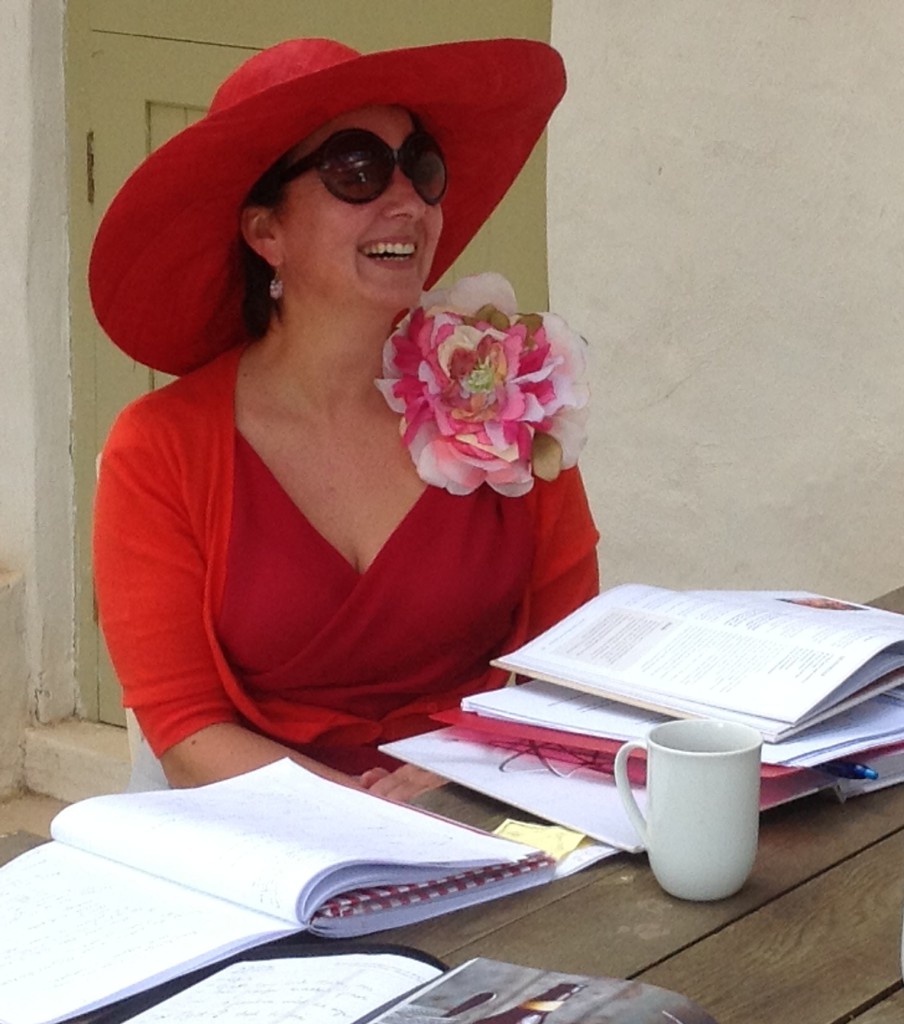 According to Marius Louw, CEO of Du Toitskloof Wines, Kokkedoor has generated a tangible interest in the winery and its products which has exceeded expectations.

“We initially decided to back Kokkedoor due to its ratings proving it the number one reality cooking show on the DStv bouquet,” says Louw. “Being a predominently volume-brand, this made sense as our aim is to get our wines noticed via communication vehicles of substance and with numbers. Kokkedoor’s recipe of competitive cooking among 10 two person teams, informative culinary knowledge passed on by expert judges and guests, as well as the general exciting look and feel, makes the show an ideal match for Du Toitskloof Wines’ target audience and our approach of fun, excitement and tradition.” 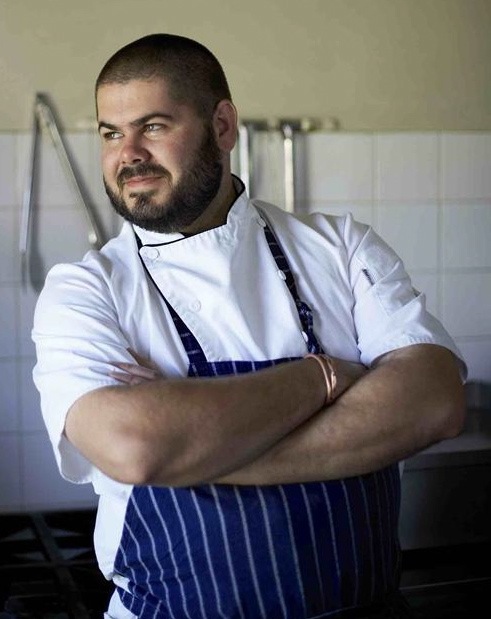 However, Louw admits that the decision to back Kokkedoor was new and unchartered territory for this winery that has been on the wine scene for over 50 years.

“But with only four episodes into the series, our wildest expectations have been exceeded,” says Louw. “The popularity of Kokkedoor has led to it becoming an institution among South Africans from all walks of life. Wherever we show our wines people tell us they are attracted to our brand as it is ‘the Kokkedoor wine’. This not only says a lot about the appealing nature of Kokkedoor’s production and content, but also about the power of television as a communication platform.” 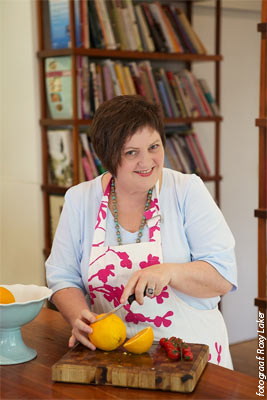 Since erecting two of the Kokkedoor mascots – large wooden cockerals – outside the Du Toitskloof Wines winery, the cellar is inundated with visitors wanting to have their picture taken with one of the birds.

“This is all about creating a platform to extend the reach of the Du Toitskloof Wines brand,” says Louw. “Besides the television programme we are promoting the Kokkedoor-Du Toitskloof relationship through social media, wine and food pairings as well as other televised events.”

“With the wine market being as competitive as it is, especially in the value-for-money sector, wineries have to look outside the box of convention when its comes to marketing. The opportunity given to us has really worked in this instance. It is a great recipe – with a cherry on top.”

On last week’s show, cakes was the theme.  Chris Greeff made the most perfect Chiffon Cake, real text book stuff.  Thank goodness I had a bottle of Du Toitskloof Red Muscadel handy.

Surely not long before a branded Kokkedoor wine comes from this Winery.

Du Toitskloof
is a
Winery Partner