I must say, having worked in the hospitality industry for about 30 years, I have great admiration for chefs who are inventive, stretch the boundaries and, at the same time, consistent in the quality of their dishes. One such chef is Virgil Kahn, the chef at Indochine, one of the two premier restaurants on the Delaire Graff Wine Estate in the Stellenbosch Wine Appellation. Virgil’s Tikka Lamb Scotch Egg is a great match to the Delaire Graff Chenin Blanc Swartland Reserve 2015.

The vintage of 2015 is spoken of in almost hushed tones as one of the vintages of the century so far. Healthy vines with little loss. The warmer weather in the late winter of 2014 caused an early bud break and this was followed by dry weather resulting in grapes of grape quality and concentration.

The grapes for the Delaire Graff Chenin Blanc Swartland Reserve 2015 were handpicked into 18kg lug boxes in the fresh hours of the early morning from 30 to 40-year-old dry land bush vines in the Swartland Wine Appellation. 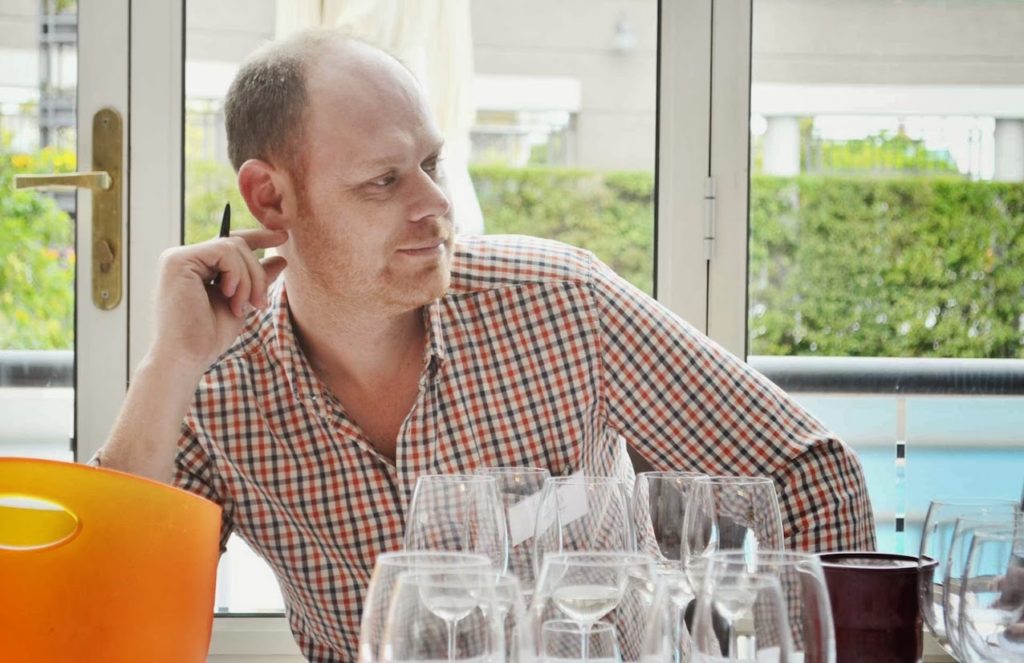 Once received in the cellar by Morné Vrey, Delaire Graff’s Winemaker, the bunches were carefully sorted, whole bunch pressed and then fermented in French oak barrels for 14 days. This was followed by maturation in French barrels for 10 months with 60% in 400 litre barrels and 40% in 2500 litre Foudre barrels. No batonage or malolactic fermentation took place in order to retain freshness. The wine was prepared for bottling. 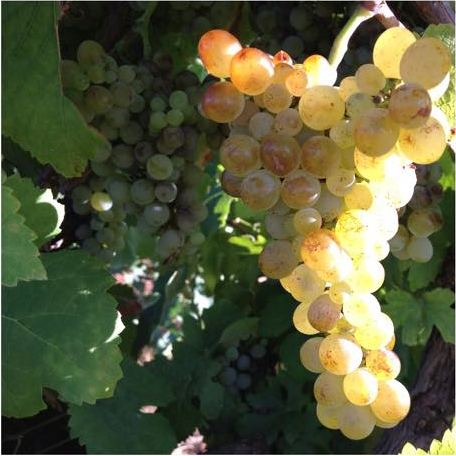 Chenin Blanc making use of the dawn sun

It looks like
Bottled under screw cap in a Burgundy shaped brown bottle with the traditional elegant Delaire Graff livery.  In the glass, it is a gem bright wheaten gold.

It tastes like
Complex layers revealing themselves as you get into the glass. Golden Delicious Apples, citrus and marzipan. The harmony of the parts is supported by a flinty minerality in a long and gently waning aftertaste. The wine is made for food with flavour and Virgil’s Tikka Lamb Scotch Egg is such a dish. Virgil’s recipe follows. It is a very cheffy recipe, but I am always interested as to how chefs reach their ultimate goal in the dish. 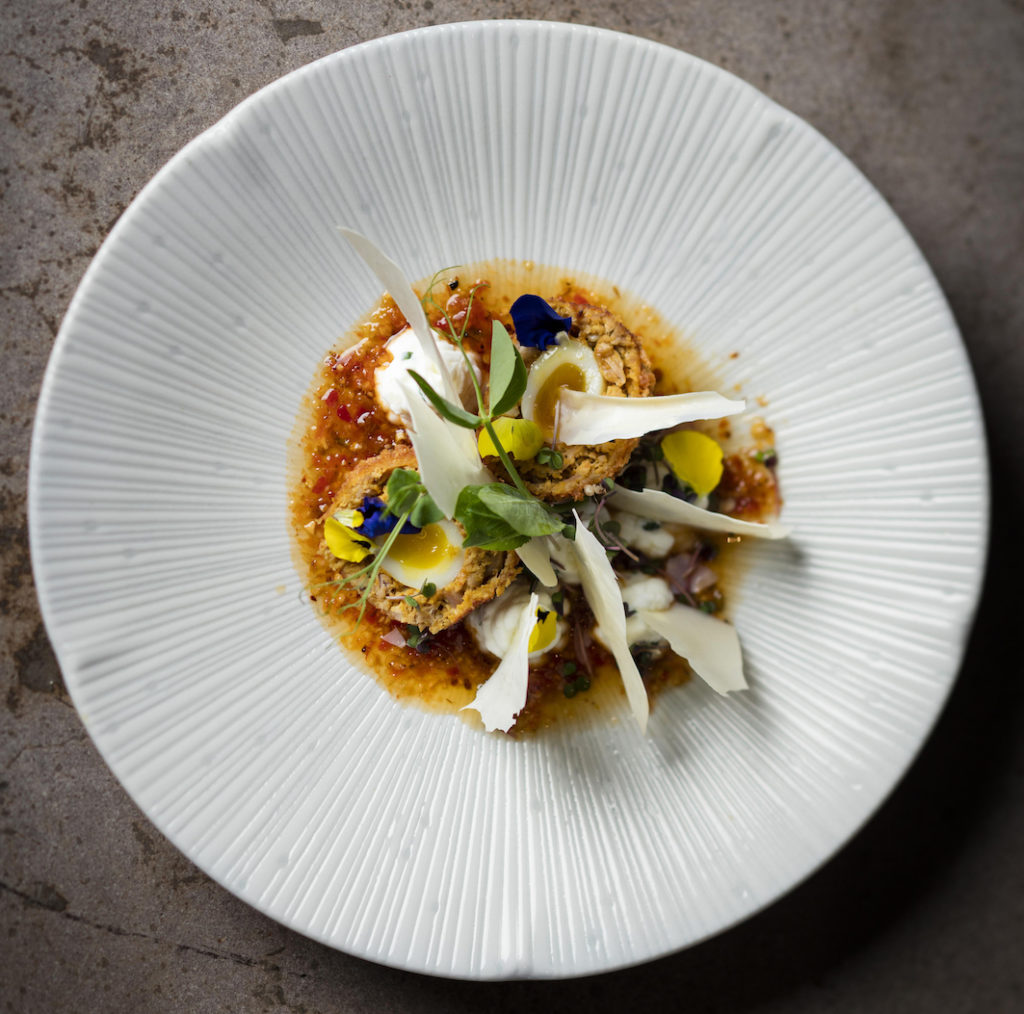 Blend the yoghurt, garlic & ginger together and season.
Put the lamb shoulder in a vacuum bag, add the yoghurt mix and seal.
Sous vide at 75 degrees for 12 hours or until very soft.
Remove from the bag and flake the meat until fine.
Mix the tikka, vinegar and sugar until combined.
Mix well with the lamb.

Mix the palm sugar, lemon juice, fish sauce and vinegar until combined.
Add the rest of the ingredients.

First, wrap the yoghurt in a muslin cloth, put in a colander, and press down on top with something heavy. Leave in the fridge overnight to drain excess water out. Blend the onion until fine, mix with the hung yoghurt, chives and season with salt.

Quail egg
2 quail eggs
Bring a pot of water to a rapid boil.
Boil the quail eggs for 2min, then refresh in ice water.
Peel carefully.

Assembly
To make the scotch eggs, take some of the lamb meat and flatten inside the palm of your hand.  It should be about half a centimeter thick, make sure it is wide enough to close around the quail egg.
Place the egg in the middle and close it up, roll the ball between your hands to make sure it is sealed completely.
Crumb the balls in a normal mix of flour, egg and panko breadcrumbs.
Deep fry the scotch eggs in 180-degree oil until they are brown.
Assemble the rest of the elements as per the picture. 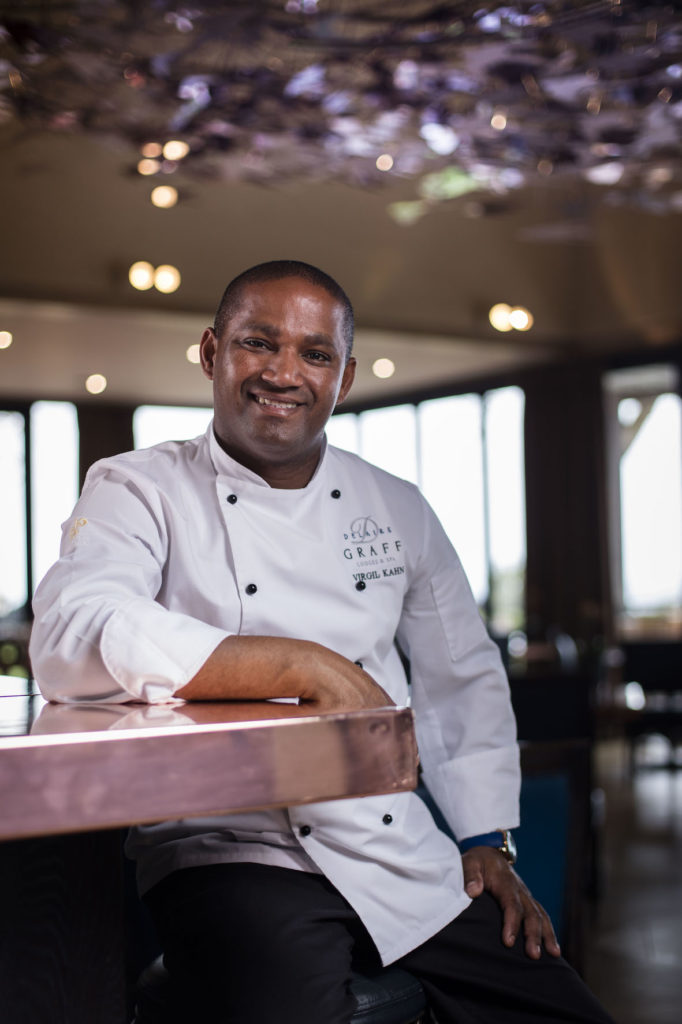