Chef Hennie Nel: the man behind The Spier Farm Café… 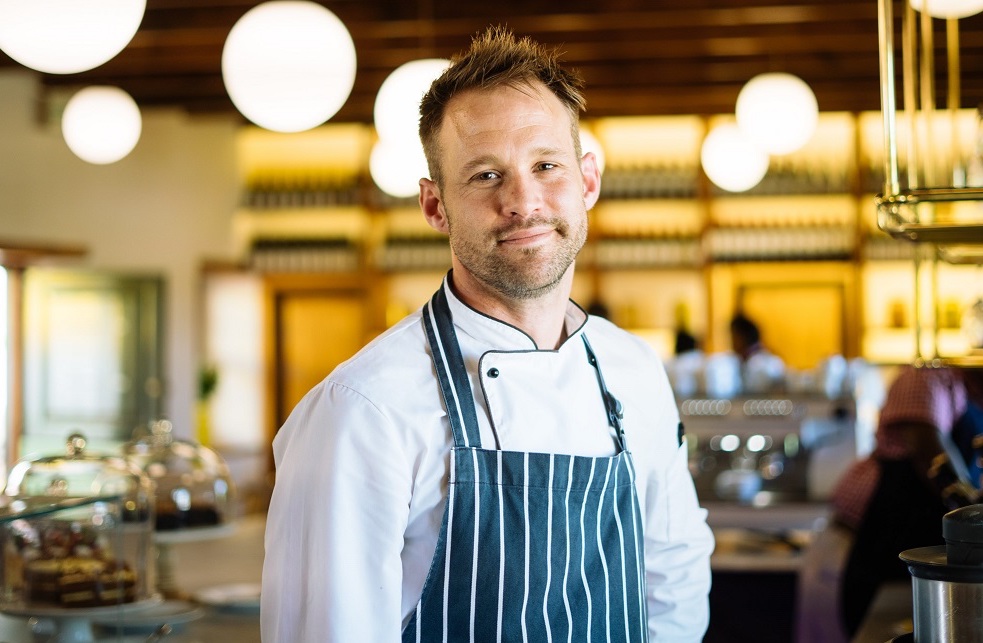 Chef Hennie Nel: the man behind the Spier Farm Café

When I visited Spier Wine Farm last week, the one thing I wanted to do was to see Spier Café in action. I was not disappointed. I arrived after lunch and had the most fabulous Banana Muffin and a Café Latte, my favourite version of coffee. Sadly Henni Nel was in what looked like a fairly serious meeting, so I did not have the chance to meet him.

Chef Hennie is not a fan of fancy, fussy cooking. “For me, the secret to a great meal is honest, authentic and unpretentious food made with the best quality ingredients.”

The two most important ingredients he uses are ones you won’t find on a shelf: care and passion. “Those two things are key to making a dish delicious,” he explains.

Another secret sauce? Teamwork in the kitchen. “Here at the Farm Café, we’re committed to ensuring each and every guest is served an incredibly tasty meal,” he says. “As I learnt all those years ago at culinary school – ‘one team, one dream’! Collaboration is the name of the game. That’s why love to teach, learn, listen and ask questions – and I expect my team members to do the same.”

Chef Hennie’s career in the kitchen started out by accident. “I wanted to earn pocket money in my school holidays and was bored of working behind the till,” he says. And so, from the age of 12, he helped out in the bakery of his dad’s supermarket in Sea Point, Cape Town. 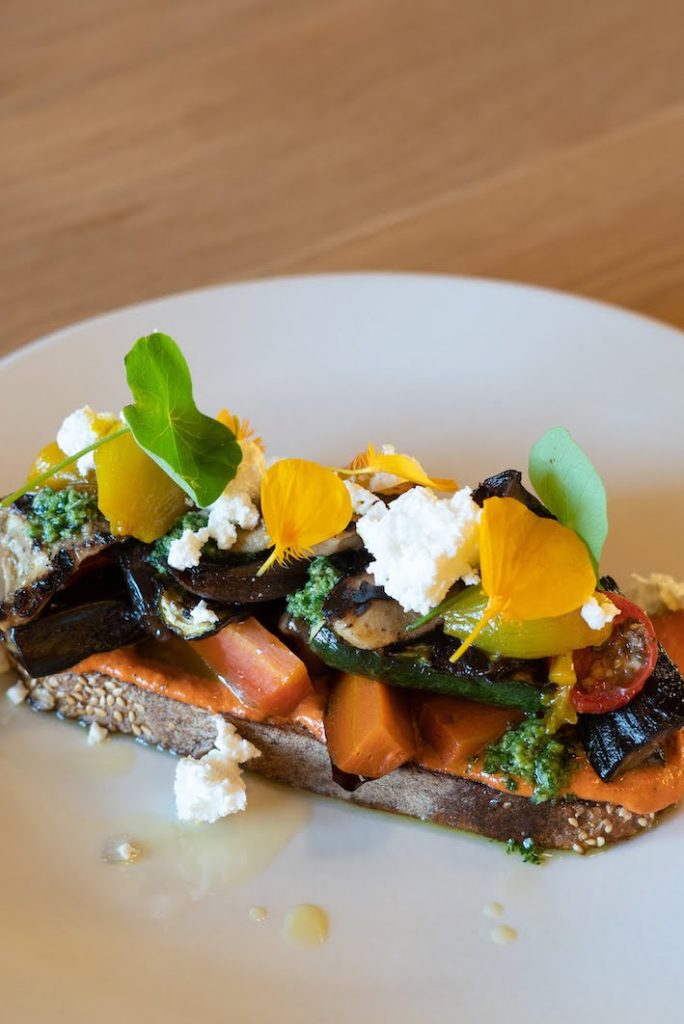 Vegetable Tartine – a sourdough base with a vegetable and feta topping

By the time he finished high school, the bakery had become a fully-fledged takeaway operation and he had decided that he wanted to become a chef. This stunned his dad who had been expecting him to study architecture or law.

Brushing those expectations aside, Chef Hennie enrolled into the prestigious Zevenwacht Culinary School in 2004. “Even though those three years involved tough, hard work with long hours, it set the standard for what to expect moving forward with my career,” he recalls. “Chef Tim Woodford taught me to respect the industry, its equipment and the guy standing next to you on the line.”

After graduating, Chef Hennie became a commis chef at the Winchester Mansions near his dad’s supermarket. He would later gain further fine dining experience at Gordon Ramsay’s Maze (formerly at the One&Only) and also worked under Eric Bullpit at The Roundhouse. After a stint at the Two Oceans Restaurant at Cape Point, he joined the eco-friendly Hotel Verde. Here he learnt about the importance of recycling, minimal waste-to-landfill and reducing carbon emissions. 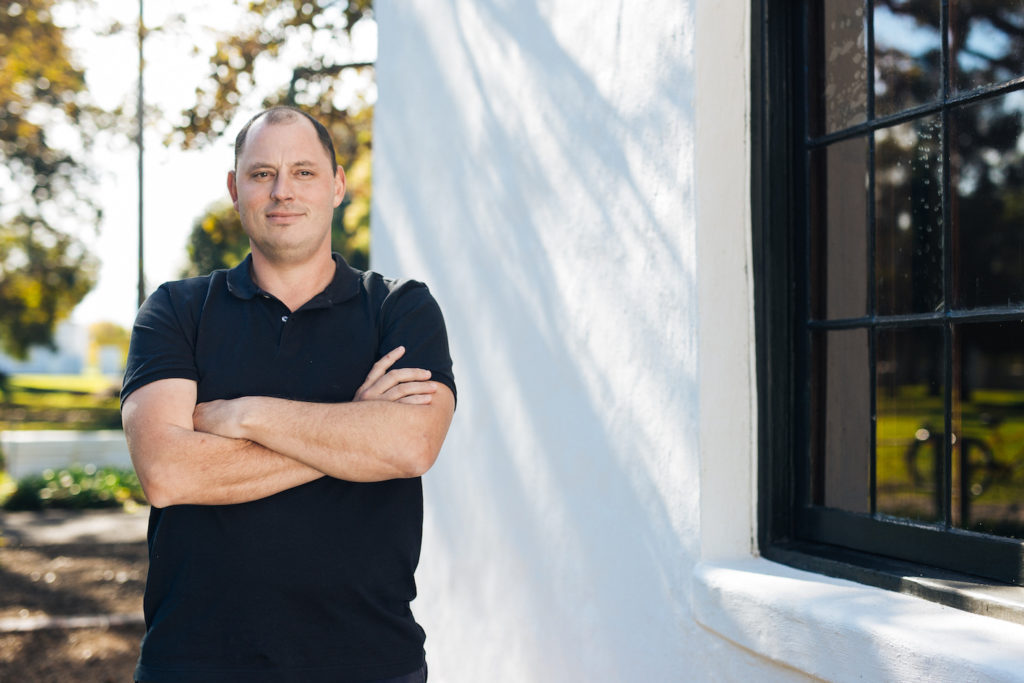 Chef Hennie has been working at Spier since 2017 when Chef PJ Vadas (who he had met while working at The Roundhouse several years before) recruited him. After serving as head chef at PJ’s Vadas Smokehouse & Bakery, he moved over to head up the new Spier Farm Café which opened late last year.

“When devising the menu, we wanted to feature a selection of dishes that are tasty but still relaxed. The Café is not an uptight restaurant where you get your order and feel like you are not dressed properly for the occasion – it’s a place to enjoy informally with friends and family.” 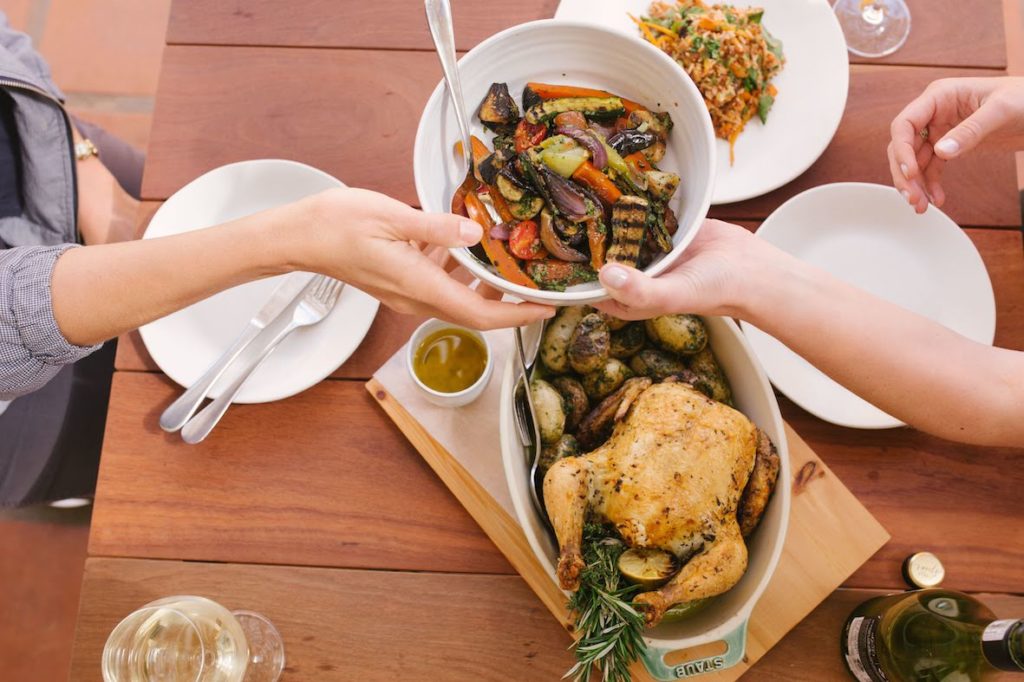 Chef Hennie’s favourite, though, is the Farm Café’s tagliatelle which comes with courgettes, olive oil, chilli, parsley and parmesan. “There is something about eating homemade pasta that just hits the spot every time!” he says.

When Chef Hennie is not hard at work with his team in the kitchen, he’s hanging out with his family.“My four kids love kicking balls all over the place, so most of my free time is spent driving them to parks to just run free and kick their hearts out!” he smiles.

The Spier Farm Café overlooks the historic werf and is open daily from 8:00 to 16:30.

By choosing Spier, you are supporting Spier’s Growing for Good learning initiatives that empower communities to create positive social and environmental change.