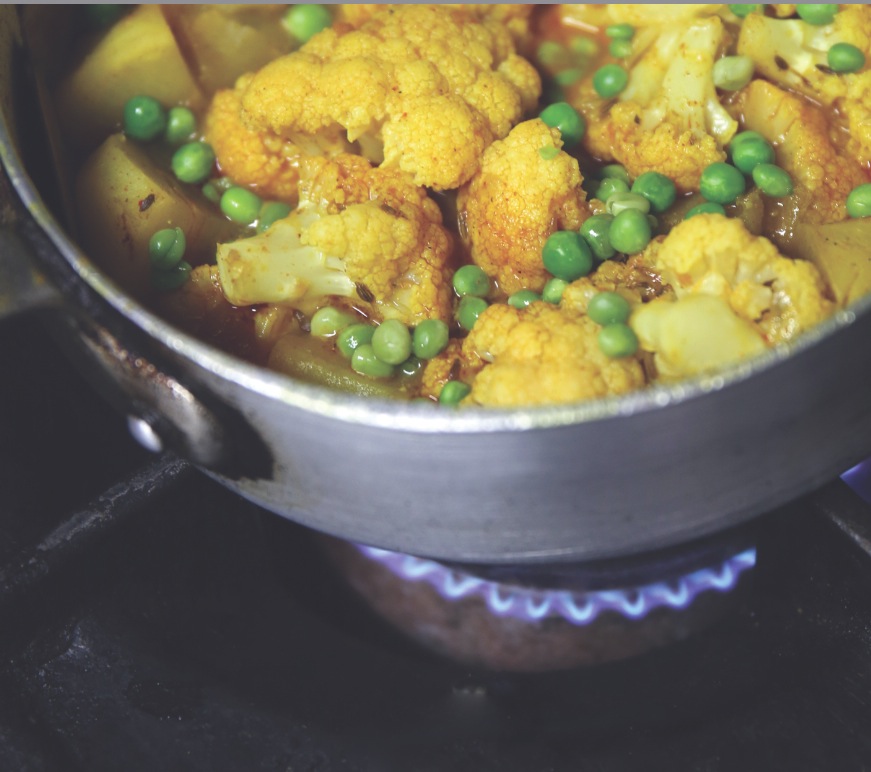 Erica Platter and Clinton Friedman recently published their third book on the fabulous food of KwaZulu Natal called Durban Curry -so much of flavour.  Durban, the only city in South Africa to have a dish named for it. 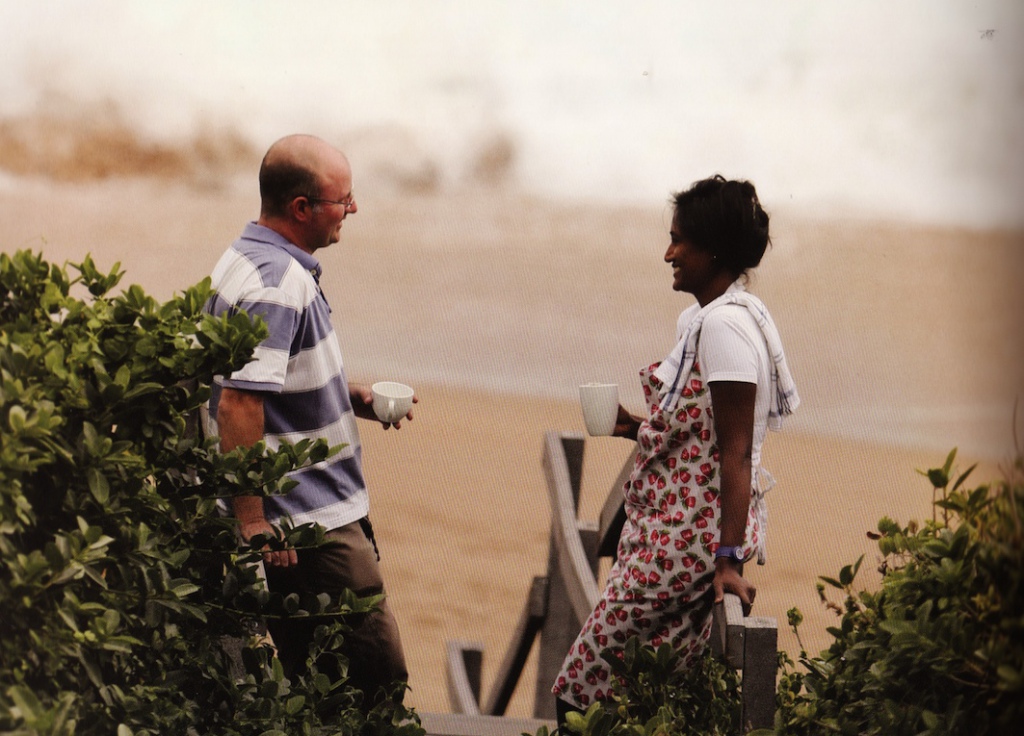 Linda Govender grew up in the kitchens, laundry and staff quarters of the old Oyster Box Hotel on Umhlanga beach. Her mother was the housekeeper. Going into a hospitality career was almost pre-ordained. She trained at Durban’s ML Sultan hotel school, concentrating on management. Her first job was back at the Oysterbox, where she met Eastern Cape farm boy Russell Burger. When the rest of her family emigrated to New Zealand, Linda chose instead to go backpacking in Europe with Russell. Years later, she is Linda Burger, they have a small son, and they have become independent and successful restaurateurs, with a distinctive own-brand. ‘Spice’ is the operative word in their restaurants’ names: Spice on Florida, Spice on Windermere (both in buzzing, hip areas of Durban), and now Spice on the beach, at Westbrook. Linda was born in the nearby sugar mill town of Tongaat, and would often come to the beach to fish with her dad. “One day I want to live here,” she told him, and so it has happened. Spice has come home. On the ground floor of a block of holiday flats, with folding glass windows and a deck looking straight out to sea, Linda is cooking in her signature style, updating classics, re-inventing local flavours, going far beyond the curry to map a modern spice route of her own.

What you’ll do
Clean cauliflower, set aside with potato. Heat oil, toss in cumin, bay leaf, curry powder, turmeric, cardamom and curry leaves. Stir together. Rapidly add onions, cook until translucent. Add cauliflower, potato and peas (if you are using fresh peas; if frozen, add later, 5 mins before end of cooking). Season to taste with salt. Add water, mix gently. Simmer until cauliflower and potatoes are cooked. If using frozen peas, add about 5 mins before you judge the potatoes will be done. Scatter with fresh coriander. Serve with basmati rice or rolled in a roti.

This recipe is from Durban Curry So much of Flavour by Erica Platter and Clinton Friedman with Devi Sankaree Govender.  Click here to read my review. 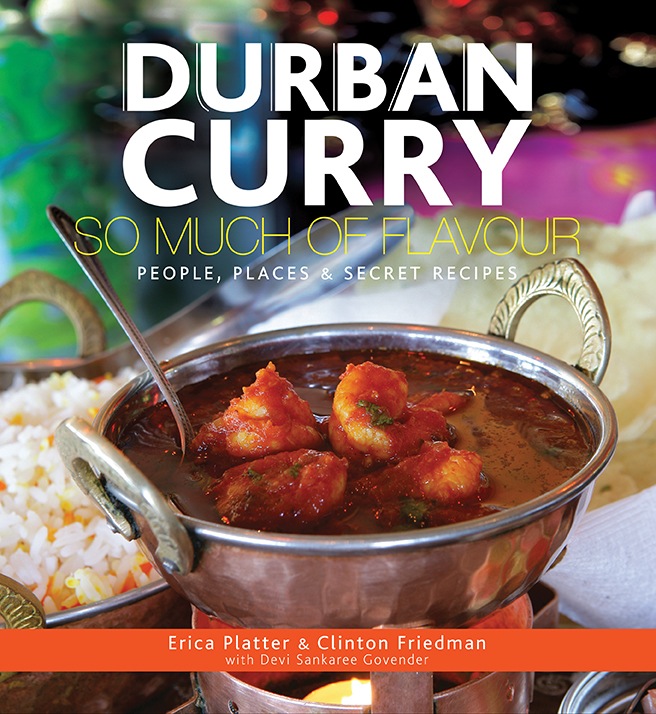 Durban Curry – so much of flavour