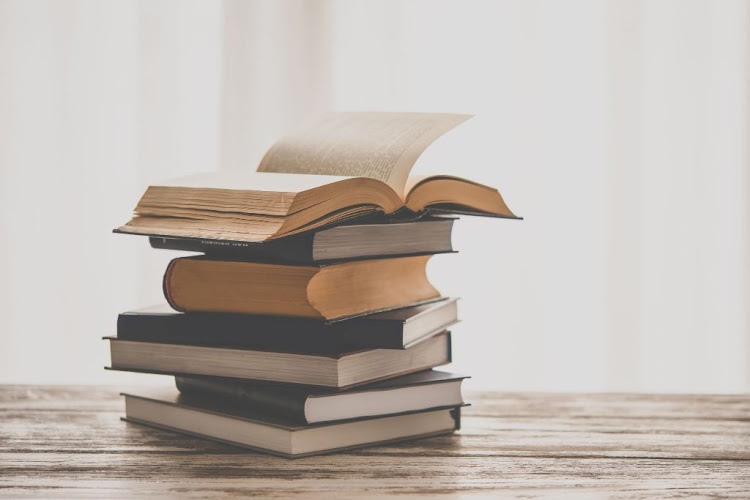 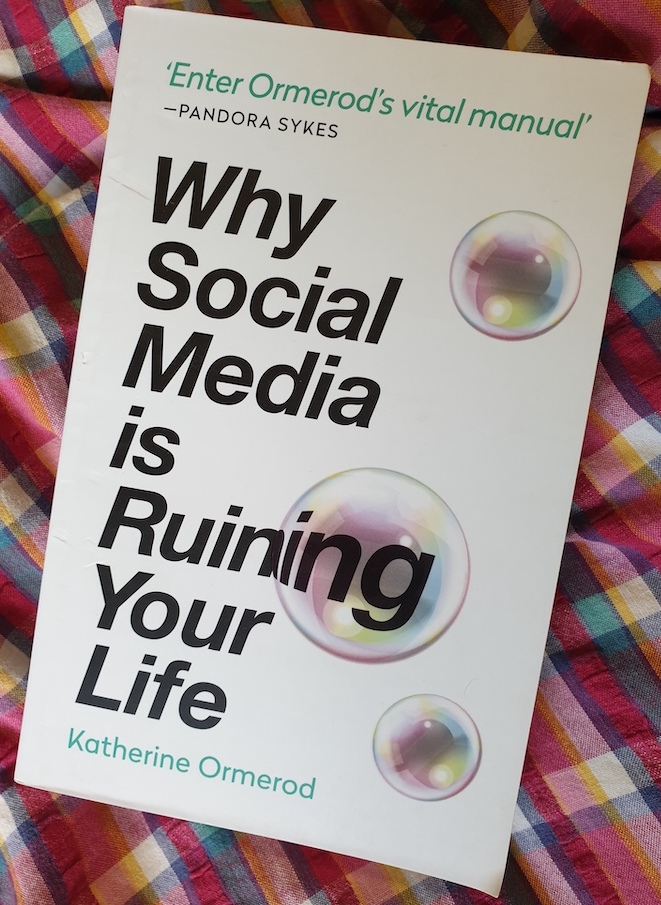 Why Social Media is ruining your life

Goodreads.com has an excellent write up about this book

“Katherine Ormerod, journalist and social media mogul is here to burst the Instagram bubble and discuss the real effects of social media ‘perfection’.

Until girls and women alike see the social media fantasies for what they are – constructed realities – and stop comparing their lifestyles, bodies, partners, even families to those seen on their feeds and screens, they will never be able to realize their potential in the workplace, in the political system or in their quest for happiness.

In Why Social Media is Ruining Your Life, Katherine explodes our social-media-addled ideas about body image, money, relationships, motherhood, careers, politics and more, and gives readers the tools they need to control their own online lives, rather than being controlled by them. An important book for any woman who has ever looked at her Instagram feed and thought, ‘Who are these women, and how the hell do they do it?’

For me, a great read… 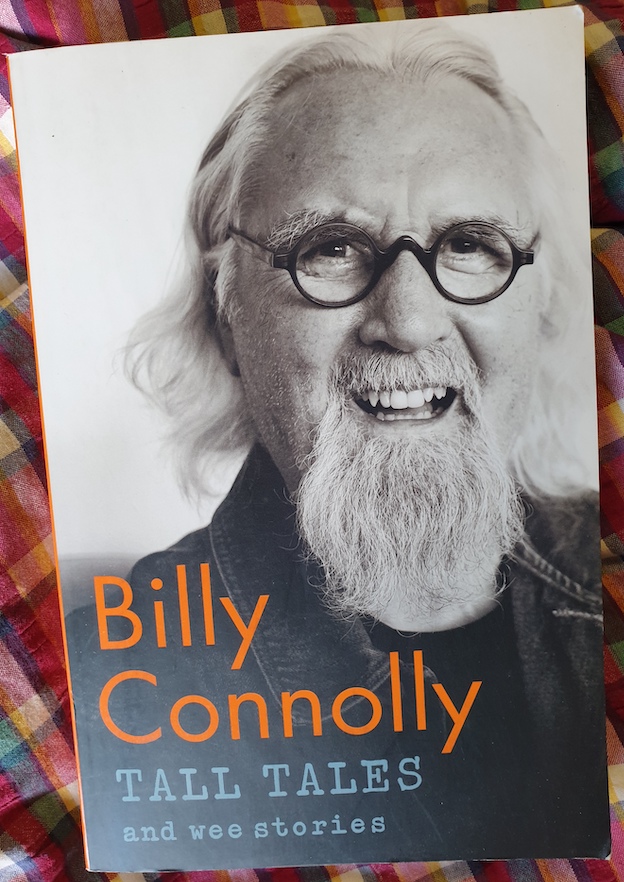 I have to admit reading this book on a flight down to Cape Town in December while we were in Stellenbosch and on our way home, I spent most of the time shaking with laughter.  I have long been a fan of Billy Connolly, and as a standup comedian he is not surpassed by many. He tells some of his more well-known stories and some which I had not come across before. This book will leave you with sore tummy muscles and you will go into mourning when you get to the end. 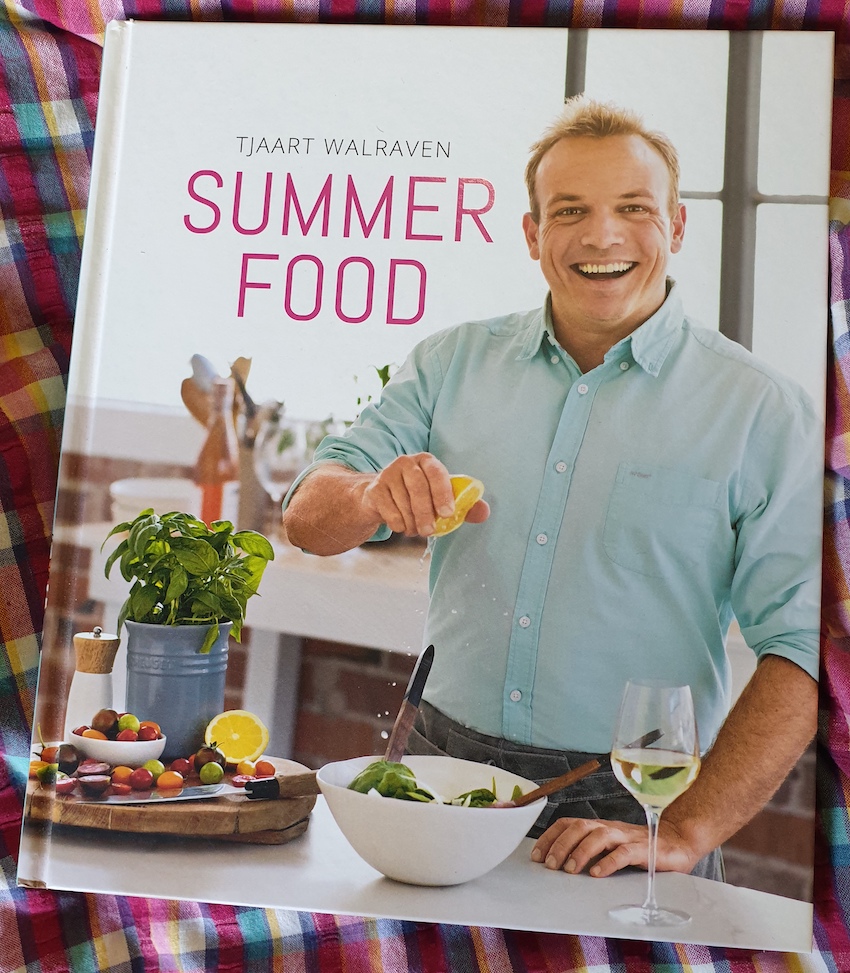 There is no chef with a wider smile, no chef of which I know who has the combined energy of Jamie Oliver and Gordon Ramsay. I have met him when we appeared on the Expresso Morning TV Show, he was a judge in The Great South African Bake Off. This book is a little gem. Divided into Cooking tips and then working through the menu to Baking and Basics at the end. The dishes, I think would be perfect with the other three seasons, might look familiar. Tjaart has given each his unique twist. Lovely photography by the unbeatable Hein van Tonder. You really need this book to bring some brightness in your life. 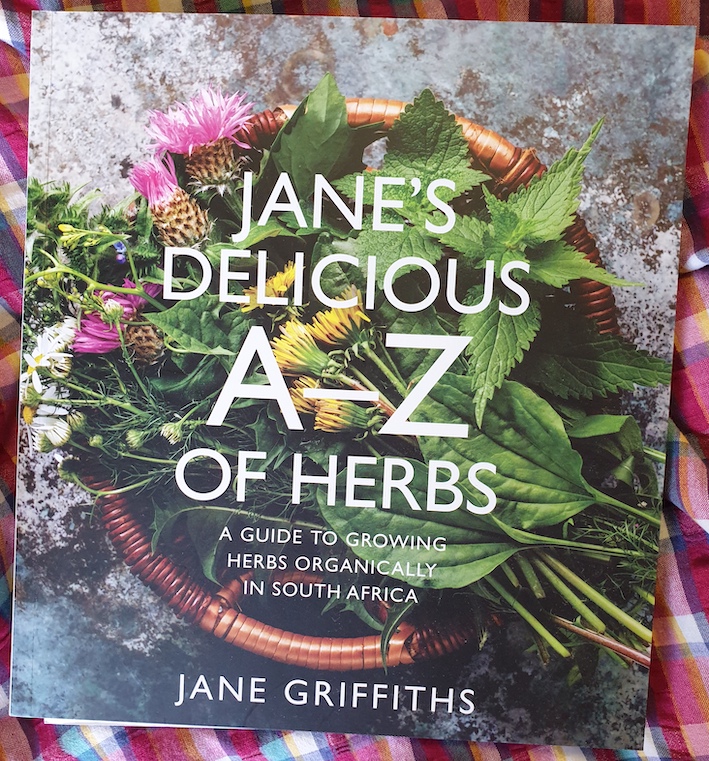 Jane’s Delicious A – Z of Herbs

There are many books which tell you how to grow herbs, though most of them are for the northern hemisphere. Here Jane Griffiths goes alphabetically through a veritable garden of herbs. The usual ones, plus many that I have never thought of as being able to be used. Lovely photographs by a number of photographers. And it’s an Organic Guide – an added bonus.

As we move into winter, we need to prepare our soils and get going for a Spring and Summer of great additions to your cooking and herbal remedies.