Bon Courage Estate lies at the heart of the picturesque Robertson valley – often referred to as the valley of wine and roses – and home to some of South Africa’s finest wines.  Bon Courage’s laurels not only lie in its locally and internationally acclaimed selection of fine wines, but also in the continued premium quality and consistency of its wide range brought on by the diverse terroir that characterises the estate. Their versatility is vast contributing factor to their consistent performance in various wine competitions. 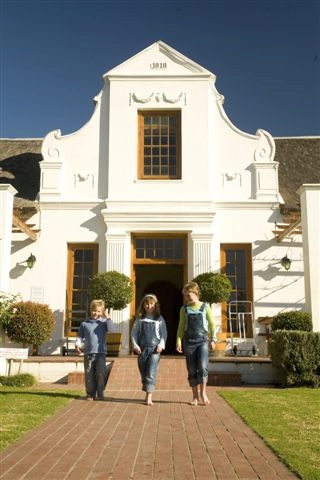 A family affair – the stately Cape Dutch homestead dates back to 1818. The estate has enjoyed the attention and dedication of four generations of the Bruwer family since 1927.  It is this team consisting of father, André and his sons, Jacques and Pieter, their family values, dedication and passion that have remained the secret to Bon Courage’s success. 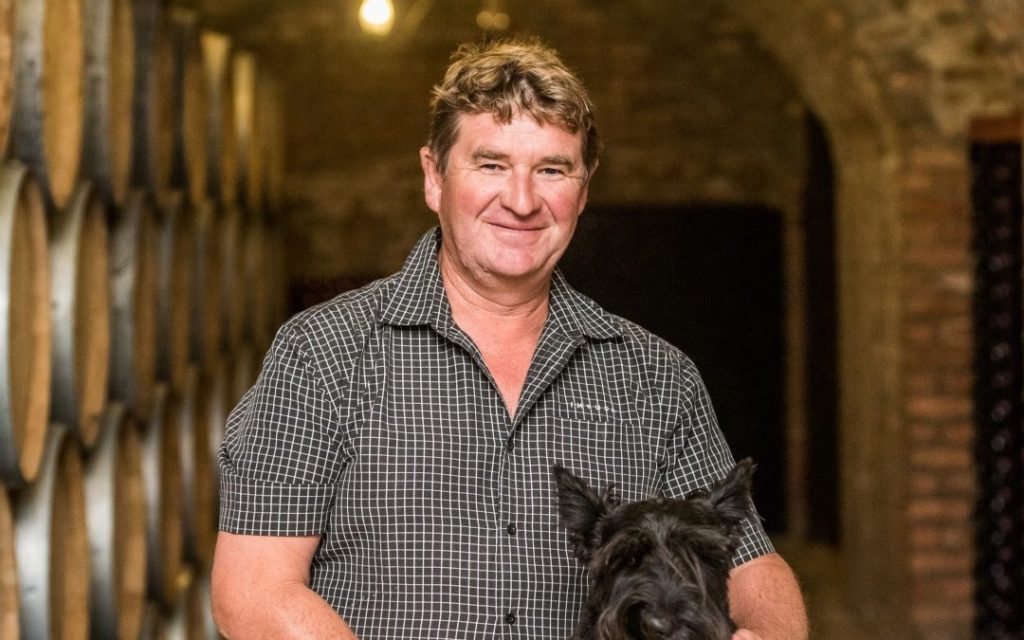 Cellar Master, Jacques Bruwer’s daughter and André’s eldest granddaughter, Ingé, qualified as a winemaker in 2018 and is looking to join the team soon after she has gained valuable experience abroad.

The Bon Courage Inkará wine range is the brainchild of Jacques and the name is derived from the names of his three children, Ingé, Karli and André and pays tribute to the 4th generation of Bruwer’s.

The Estate’s success has also been a major contributing influence in establishing the Robertson Wine Valley as one of the top wine routes in South Africa.

For this competition only wines certified as single-vineyard wines, estate-produced, or wines from a ward or district not divided into more than one ward, may participate.  With a 25% increase in entries, Bon Courage is truly proud of this achievement.

“For a wine from the Estate to be selected as top in the country is a huge honour –  for us to have received three such awards is beyond what words can express,” says Bon Courage Cellar Master, Jacques Bruwer.

For more information contact Bon Courage at 023 626 4178 or wine@boncourage.co.za

Based on information from Yolandi de Wet PR