Autumn is the time for baking 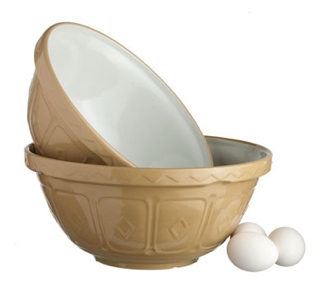 During my childhood, Easter was the time to get a new jersey and autumn always meant baking and chestnuts.

Mosbolletjies made from fermenting grape must, sweet juicy crunchy koeksisters and rainbow cake.

Maggie, who was my mother’s housekeeper, was a brilliant baker, and she did it in the old-fashioned way with no machinery.  All by hand in large Mason stoneware bowls and wooden spoons.  Often times the measurements were done in tea saucers or coffee saucers, teacups and wine glasses.  And somehow they always worked out just fine baked in a huge four ovened anthracite fired Aga stove that warmed the kitchen in winter and provided hot water for kitchen and hot water bottle use.

It was the preparation that was so important.  Time meant nothing when I was a child.  In autumn whisps of smoke would rise in the still evening air from pile of oak leaves that had been raked up round the white gabled farmhouse in the late afternoon once the wind had died down.  Wind that had sent the brown paper like leaves scurrying helter skelter in swirls around the house.

For the baking, whether for a rainbow cake which was a huge slab of vanilla, chocolate and pink marbling, Mosbolletjies made from the must of late harvested grapes that coloured them a gentle pink or koeksisters, preparation began the day before.  At Easter there was always a Simnel Cake with its eleven marzipan eggs on top that were glazed with a flat iron that had been heated on the Aga hot plate.  Eleven as one “never put an egg on for Judas.”

As ingredients were required to be at room temperature, the butter and the eggs were removed from the fridge.  Butter was usually of our own making on the farm that meant it had a gentle sourness to it, as my father liked the cream to go slightly sour before being churned, usually by my brother Geoff and I.  Eggs were all sizes and colours.  Sugar, flour [twice sifted in a large iron sieve], and dried fruit all measured out on a beige enamel balancing scale with little brass weights and also some pennies and halfpennies for the smaller measures.  I well remember the eggs nestling on top of a pyramid of sugar waiting for the morning’s labours.

Cake tins were lined with kitchen paper that was brushed with melted butter and dusted with flour.  Tart pans had the same treatment.  Syrup redolent with cinnamon and cloves was made for dipping the koeksisters after frying – the shhhhh sound they made as they sucked up the syrup was usually a sign that it would not be too long before we were allowed our first tastes.  Large brown bottles of vanilla essence, orange flower and rose water, measuring spoons and cups, wooden spoons, the bottle of KWV cooking brandy and the Rhum Negrita which was used for cooking   and to give a tot to Arch Deacon Earp-Jones who occasionally spent a Saturday night with us before preaching three sermons in the little Anglican St Saviours Church at the bottom of the hill at the entrance to the village of Durbanville.  He’d been a naval chaplain and regarded rum as his daily due!  He drank it neat.  Double tot. 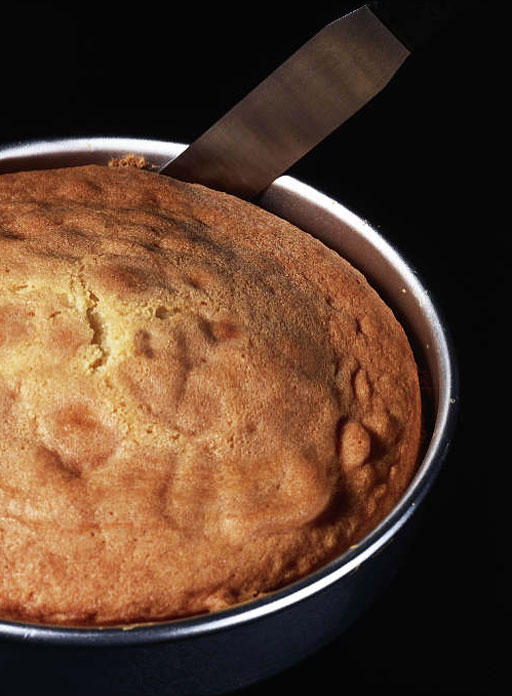 Then the preparation started.  Maggie would laboriously cream and beat the soft butter to a lemon white cream and then slowly beat in the sugar, creaming all the while and then the eggs, beaten in an old teacup, one by one with a dusting of flour to prevent curdling and finally the flour and baking powder previously sifted together – twice!  And then the fruit or the flavourings and colourants.

Koeksisters were plaited and fried and plunged into the syrup kept super cold over a bowl of ice.  Mosbolletjies were kneaded and panned for a final rising, giving off their grape aniseedy perfume.

Ground almonds were made into marzipan by adding the almonds and egg whites to a sugar and cream of tartar syrup.  It was kneaded, wrapped in kitchen paper and then set aside for the Simnel Cake which apart from the marzipan sheet and eleven eggs on top also had a marzipan disc hidden in the centre of the cake.

Pre-supper snacks at this time of the year were chestnuts dipped in melted farm butter, baked in the bottom oven of the Aga in which everything was baked including a nutmeg topped baked custard which did not have a single bubble or air so smooth it was. 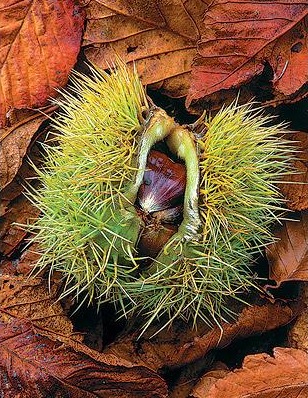