François Rabelais was a monk, doctor and writer in sixteenth-century France. He imagined a utopian abbey on the banks of the Loire, where the community, unusually admitted both men and women and encouraged them to live together in great luxury. Only one law governed its members: “Fay ce que vouldras” – Do what thou wilt! This was the Abbey of Thélème, which ultimately lent its name, Thelema, to this vineyard. 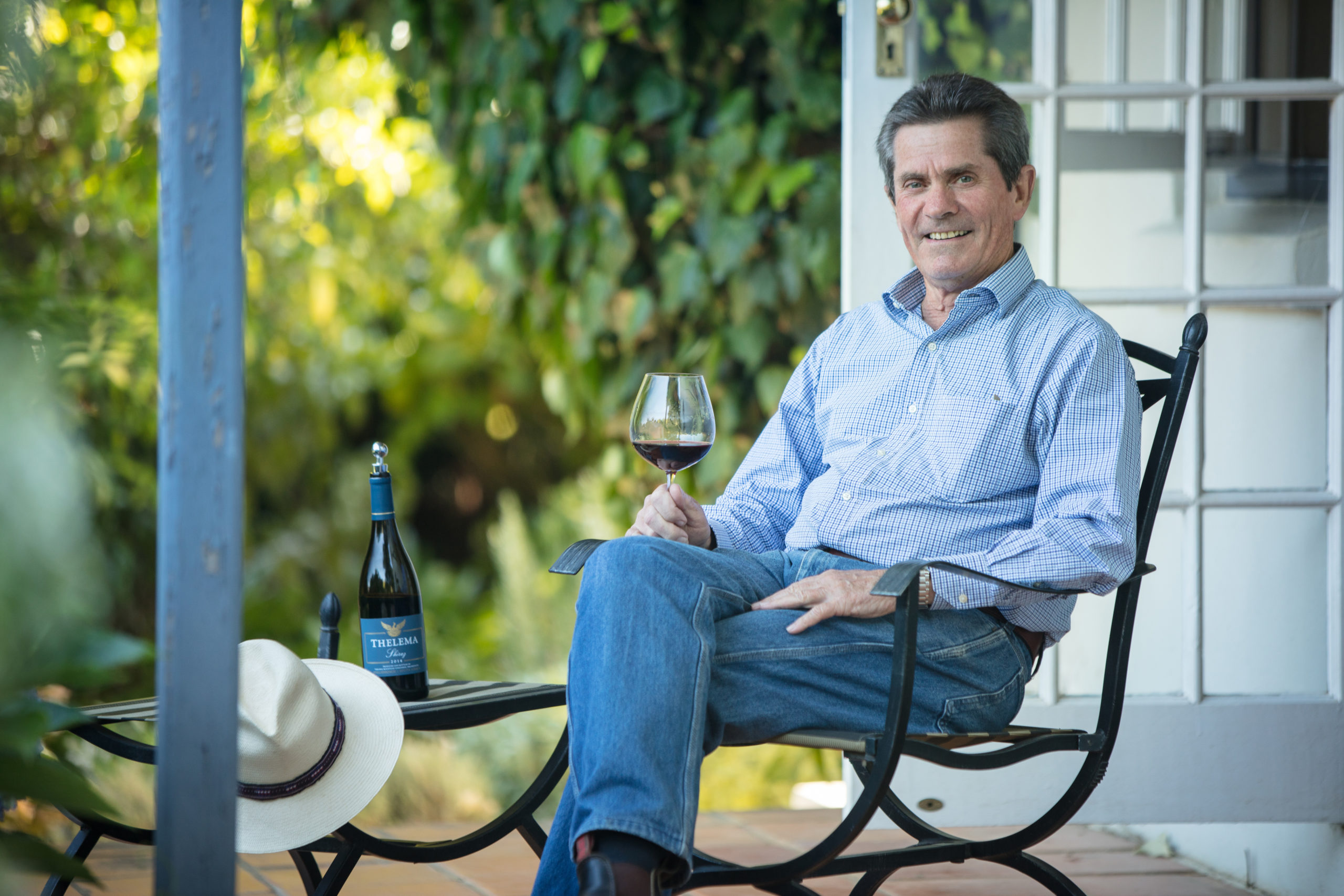 Gyles Webb, head of the family and winemaker

“Rabelaisian” is defined as “displaying earthy humour; bawdy,” a bit like Gyles Webb the extrovert head of the family.

Thelema Mountain Vineyards is situated in the Stellenbosch Wine Appellation at the top of the Helshoogte Mountain Pass through which one drives from Stellenbosch into the Banghoek Valley on the East facing side of the Simonsberg. Owned and managed by The Webb family, the Estate has a well-earned reputation for seriously fine wines. 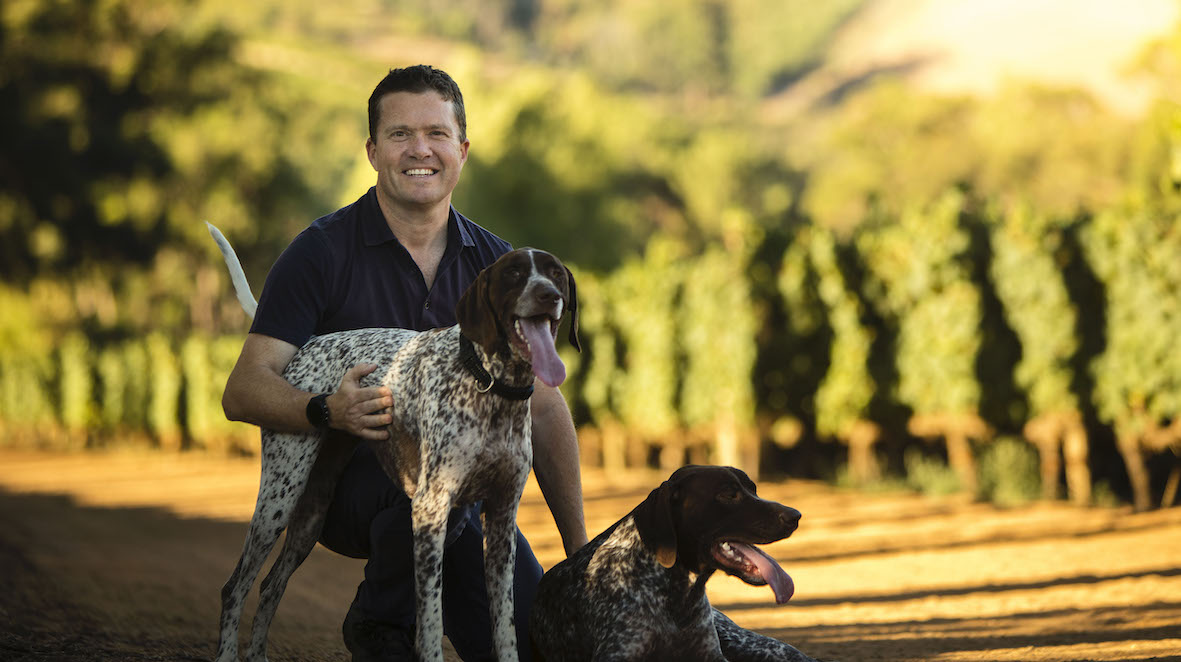 Thomas Webb, the next generation 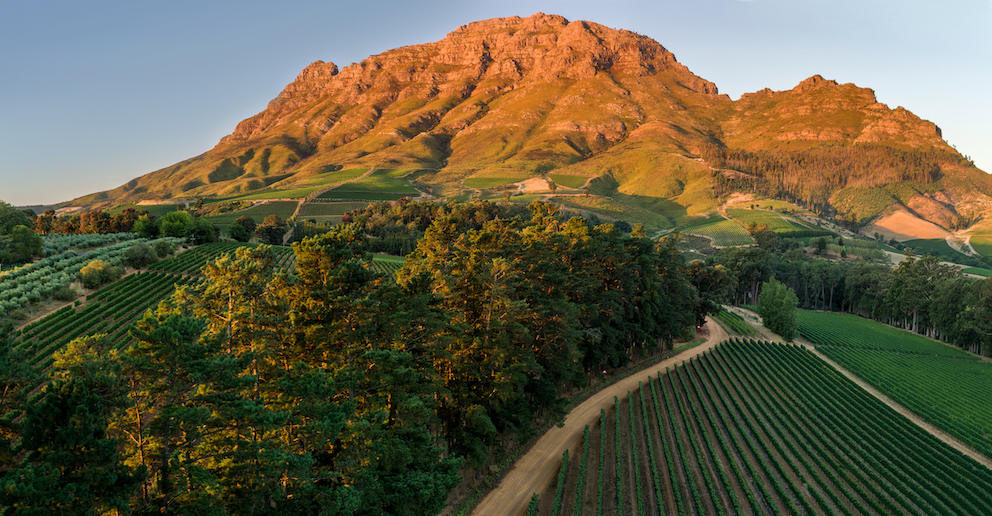