While the wine is important, the Riedel glassware from which you drink it, is importanter… 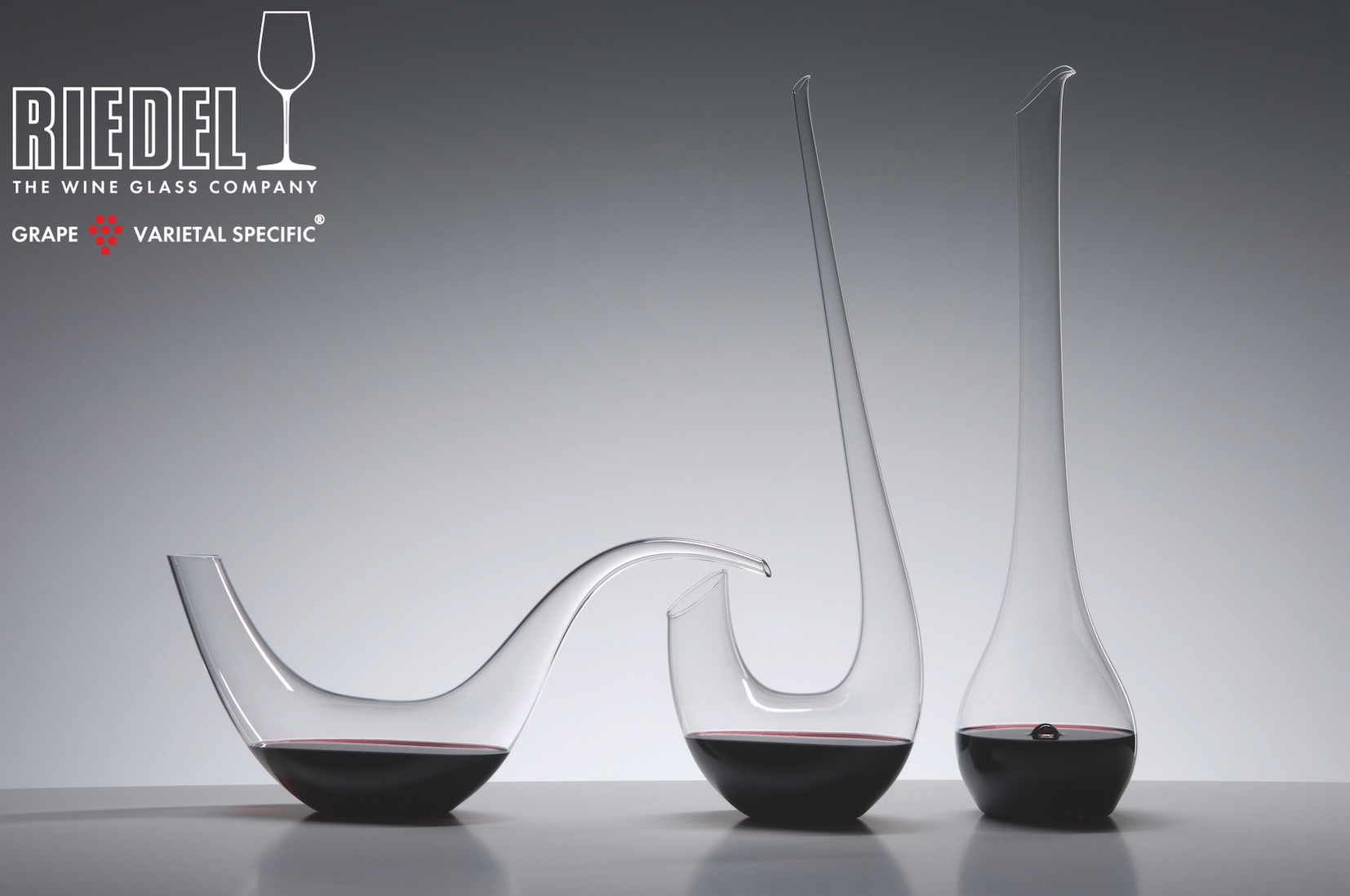 It is said by Christian Moueix, President of the Negociant House Jean-Pierre Moueix “I prefer to decant wines, both young and old. It is a sign of respect for old wines and a sign of confidence in young wines. Decanting old wines, just a few moments before they are served, helps to ensure that the wines’ clarity and brilliance are not obscured by any deposit that may have developed over time. Decanting young wines several hours before they are served gives the wine a chance to bloom and attain a stage of development that normally requires years of ageing.” 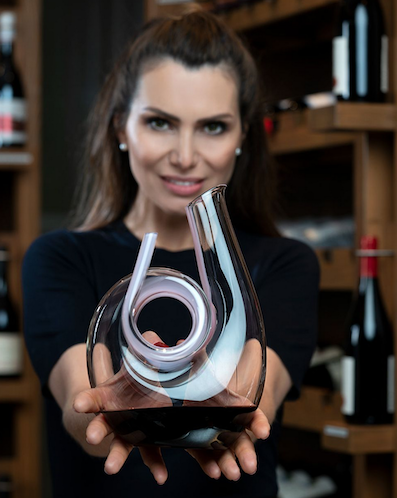 It is said by the Riedel Family that ‘if your wine could choose a glass, it would choose Riedel.’ Johann Christoph Riedel was the first of the family in the trade of luxury glassware. Johann lived in Pavlovice, Manor Neuschloss, in northwest Bohemia, near Haida and Steinschönau, which in the early eighteenth century were to become world centres of trade for Bohemian crystal glass. He journeyed all over Europe trading glass. The earnings from the business justified the long, arduous and dangerous travels, but in 1723 he tragically died, leaving his wife and three sons. 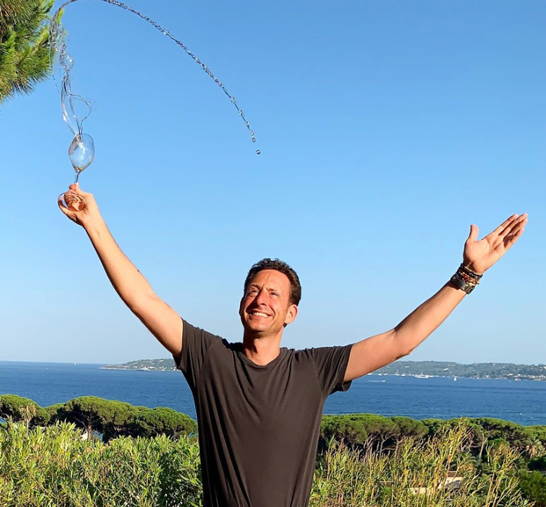 Today the company is headed up by Maximilian J. Riedel, appointed CEO and President of RIEDEL Crystal in 2013, is the 11th generation of the family-owned company based in Kufstein, Austria. Best known for the revolutionary stemless “O“ glassware series, which he designed and marketed in 2004, Maximilian has earned accolades from The Museum of Modern Art, the San Francisco MoMA, the Corning Museum of Glass. Today, in addition to his leadership of RIEDEL Crystal worldwide, he is the principal designer of the glassware company‘s decanters. Maximilian further strengthened RIEDEL‘s commitment to the hospitality industry by the introduction of the RIEDEL Restaurant and Restaurant Sommeliers lines, which provide the company‘s glassware at lower cost and greater durability to restaurants and hotels, allowing greater access to beverage directors‘ favourite “wine tools“. 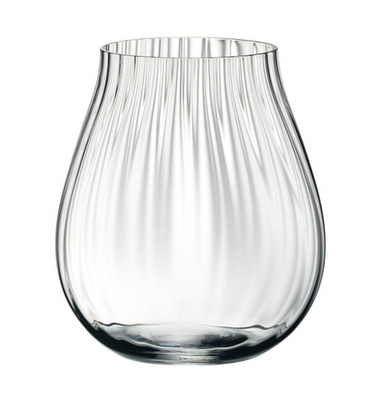 The O Series Glass, perfect for wine & other beverages

The design is really the choice of the host! Some people like more flamboyant designs, some prefer the more classic designs, none are necessarily better for the wine, although you would never use a very long, flat or ornate design for a fragile old bottle of wine. 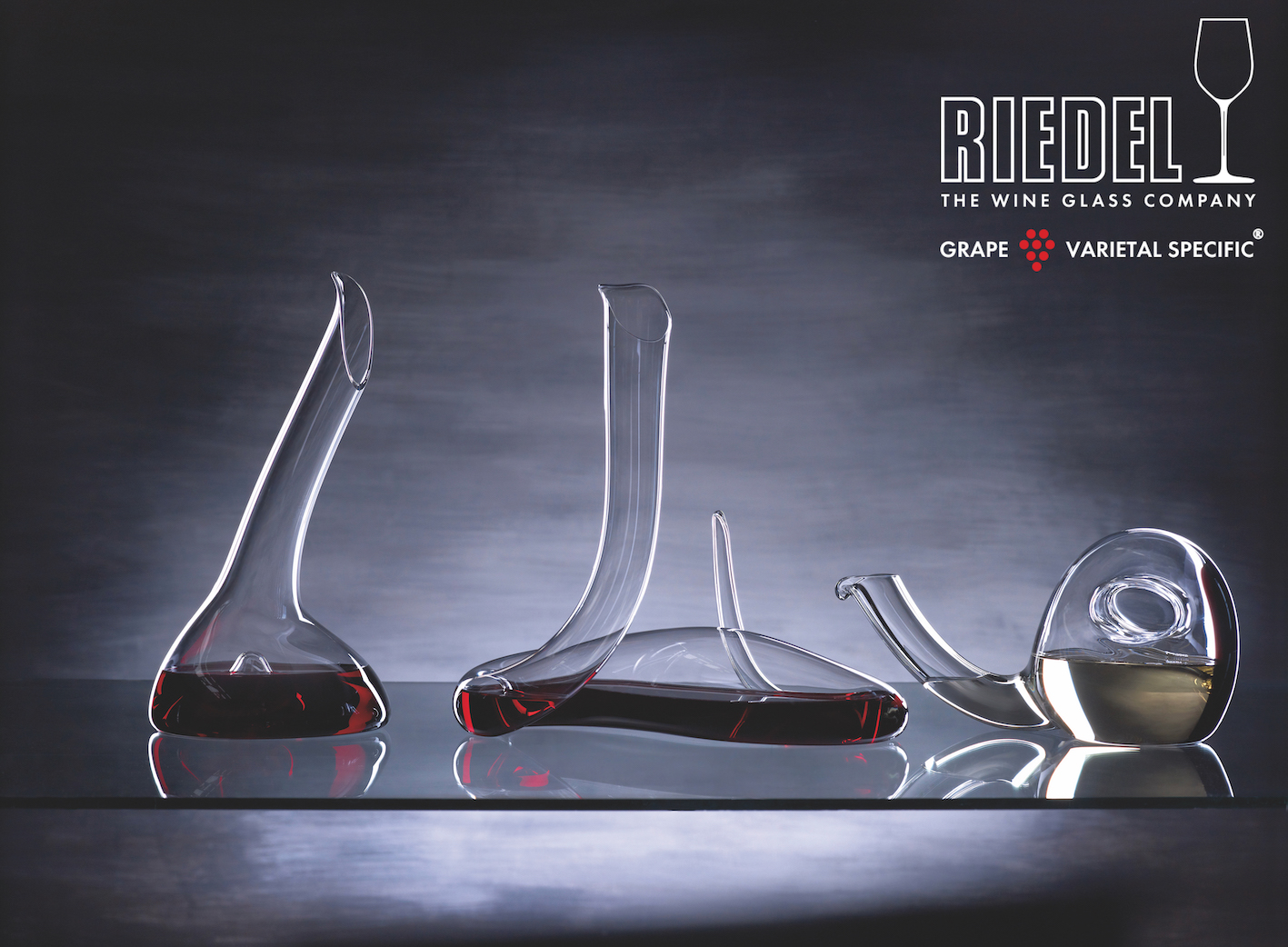