TO CELEBRATE OVER 40 YEARS OF PARTNERSHIP AS THE OFFICIAL CHAMPAGNE OF 007 AND THE RELEASE OF ‘NO TIME TO DIE’, CHAMPAGNE BOLLINGER HAS LAUNCHED A NEW LIMITED EDITION…

The Special Edition In celebration of over 40 years of partnership as the Official Champagne of 007 and Bond’s latest film ‘No Time To Die’ (which opens in South Africa on 1st October 2021), Champagne Bollinger has launched an exclusive limited edition that brings together three icons: Bollinger’s signature Special Cuvée, the Aston Martin DB5 and the legendary British secret agent, James Bond.

Honouring the most perfect of partnerships, the limited-edition gift box features the silhouette of James Bond alongside his Aston Martin DB5. The colourway of the gift box echoes the silver birch finish of the DB5. The Bollinger lettering and logos are depicted in gold, and the iconic Special Cuvée bottle has been adapted to feature a black and gold neck collar with a 007 blazon. 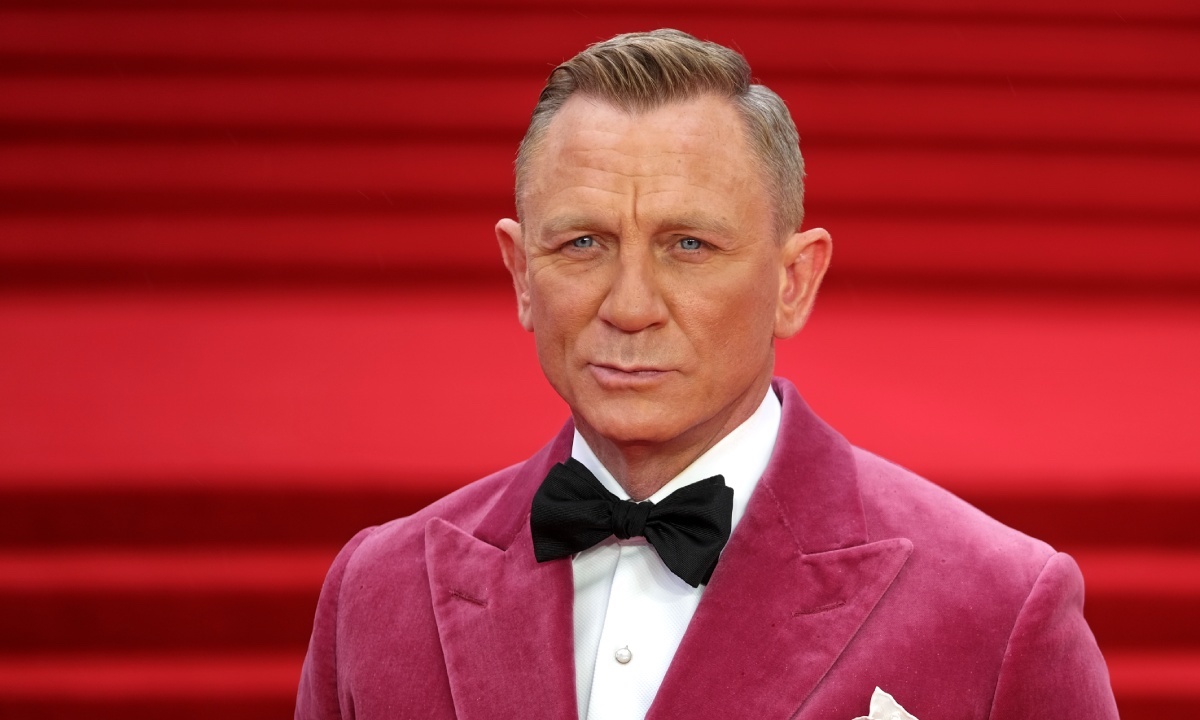 Daniel Craig in his final role as James Bond

Champagne Bollinger appeared for the very first time alongside James Bond in the novel by Ian Fleming ‘Diamonds Are Forever’ published in 1956. Since Roger Moore ordered Bollinger on-screen in 1973’s ‘Live And Let Die’, Champagne Bollinger has featured in 14 Bond films. Following a very Bond-like gentleman’s handshake agreement in 1979 between the Bollinger and Broccoli (producers of Bond) families, Bollinger was confirmed as the official Bond Champagne for the upcoming ‘Moonraker’ film and the rest is history. Champagne Bollinger has remained a Bond favourite even as the torch has passed from Roger Moore to Timothy Dalton, Pierce Brosnan and Daniel Craig who is starring in his 5th and final Bond film, ‘No Time To Die’, the 25th Bond film. In the trailer of ‘No Time To Die’, which will be released in South African cinemas on 1st October, Daniel Craig is seen whipping a dust sheet off his Aston Martin V8 Vantage Series II parked in his garage, revealing a stack of lovingly-stored Champagne Bollinger.

Watch the trailers here and here.

In a scene from No Time to Die, Bollinger on the left, Aston Martin on the right

The Bollinger Special Cuvée Limited Edition is a blend of the three Champagne varieties, 60% Pinot Noir, 25% Chardonnay and 15% Pinot Meunier, from over 85% Grand or Premier Cru vineyards, symbolic of exceptional quality. It also includes ‘reserve’ wines from previous vintages to add flavour and weight to the sophisticated blend, part of which has been aged in magnums for up to 10 years.

The Bollinger Special Cuvee displays an intense golden colour, very fine bubbles and a beautiful aromatic complexity: spicy aromas, hints of roasted apples, apple compote and ripe peaches. Full and expansive on the palate, this is an intense, very elegant and refined creamy cuvée with pear and brioche flavours and notes of fresh walnuts with a long refreshing finish. 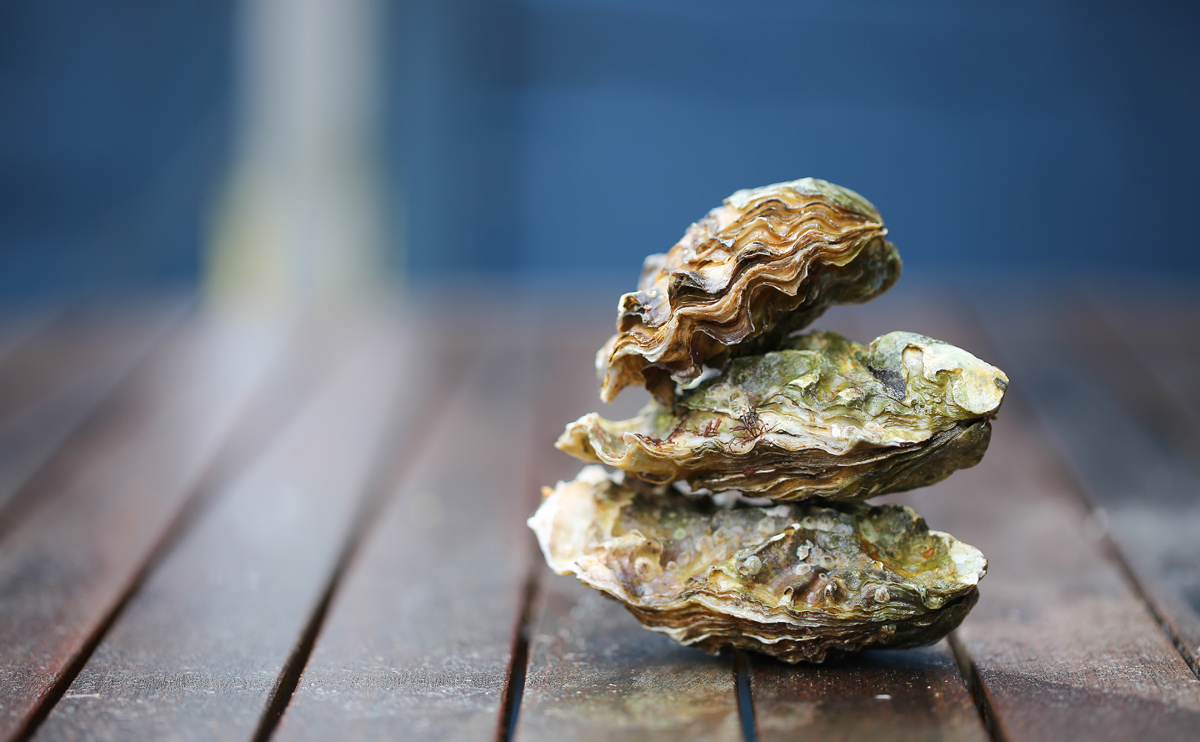 Perfect for any special occasion as well as for afternoon tea, at a picnic, as a pre-dinner drink or as an ideal accompaniment to sushi, sashimi, prawns and crayfish, cured ham or sliced, seared beef fillet. 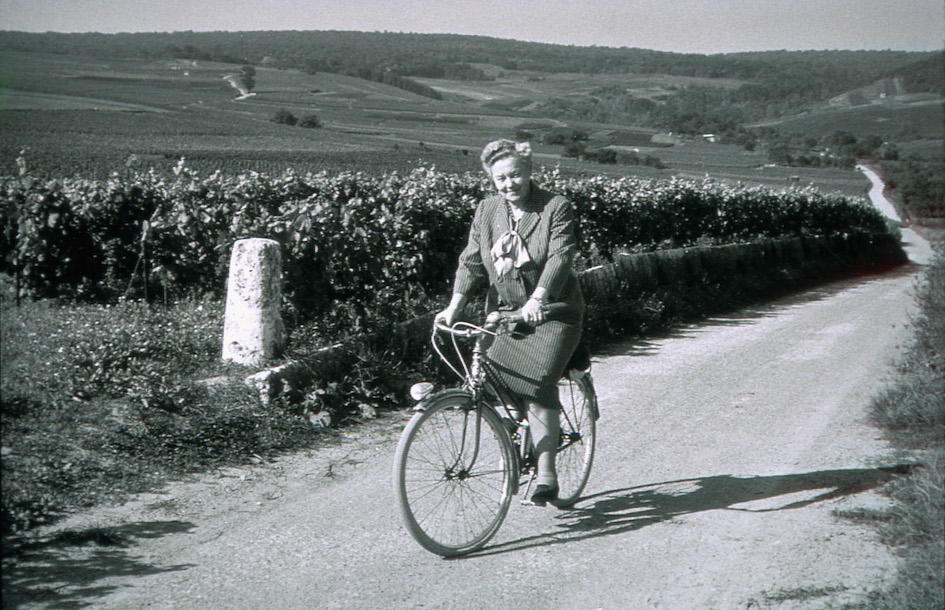 The House of Bollinger is known for its eminent, distinctive, and distinguished fine wines of Champagne since 1829.

Guaranteed through the integrity of a resolutely independent family house in Aÿ and through the artisanal know-how of people dedicated to growing and blending excellence.

Devotion extending beyond the wines to support a sustainable environment and integration with local communities.