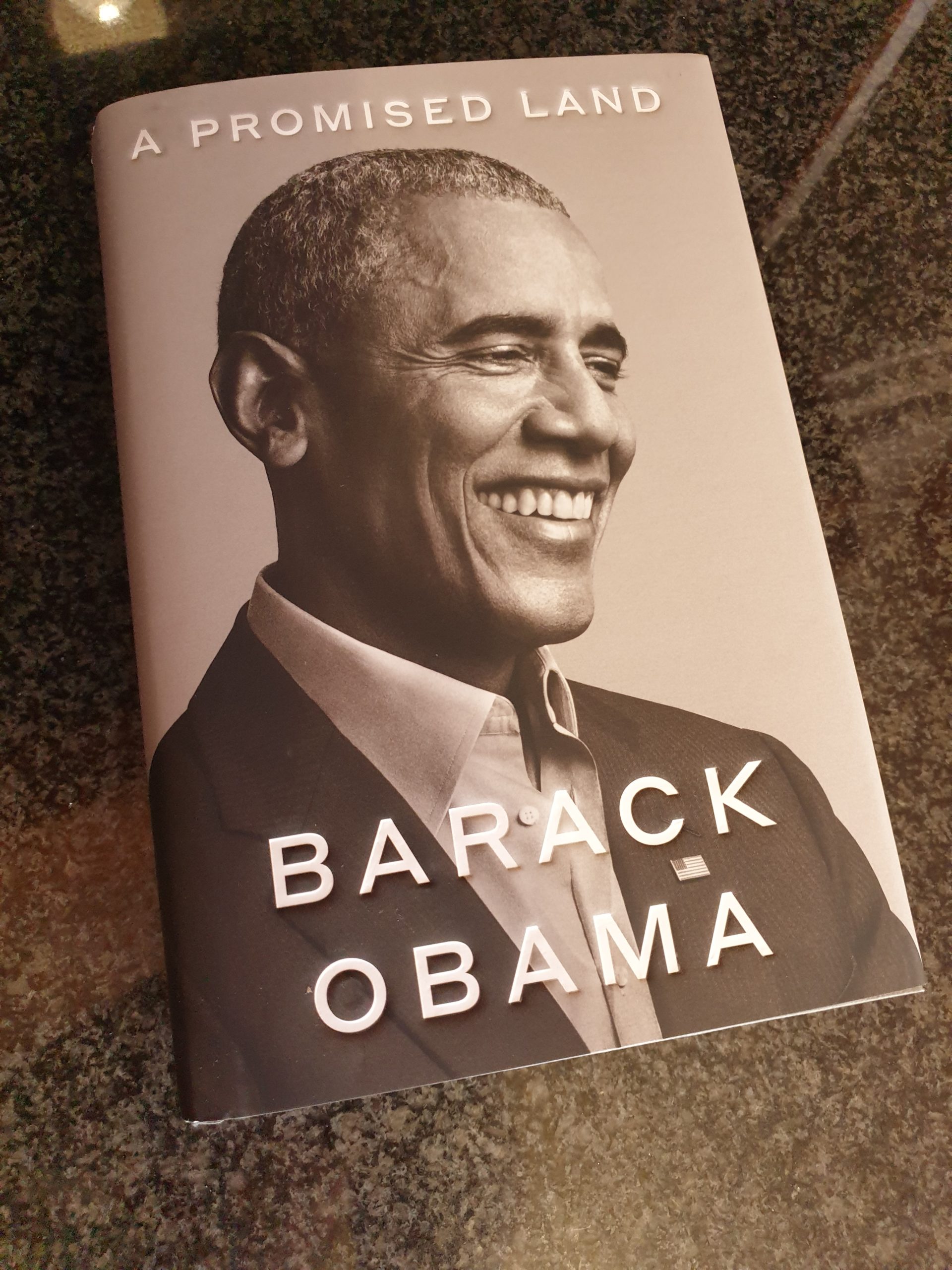 I remember in 1985 when Henry Kissinger visited South Africa, Madeleine and I invited him and his wife Nancy for lunch at Boschendal. They were enchanting guests, and we had a lot of fun. I had taken a copy of his book The White House Years down to lunch. I asked him to sign it for me. He took it from me, not remembering how heavy it was. He said “ I would have made more money if I had sold it by the pound.”

A totally attention grasping first book post Presidency from this amazing man. There may be more to come. A Promised Land by President Barack Obama is such an inspiration.

I guess the question for you, Mr President, is: ‘Do you feel lucky?’” In this new autobiography, Barack Obama recalls being asked this by his director of legislative affairs, Phil Schiliro, at a time when his options for passing comprehensive healthcare reform were narrowing.

“I looked at him and smiled. ‘Where are we, Phil?’”
Schiliro paused, assuming a catch. ‘The Oval Office?’
‘And what’s my name?’
‘Barack Obama.’
Obama beamed. “Barack Hussein Obama. And I’m here with you in the Oval Office. Brother, I always feel lucky.”

Provided you can hold it up in bed, this is a great read, with such an insight into Barack Obama’s trip to The White House, and the times there.

Printed and Bound in Cape Town. 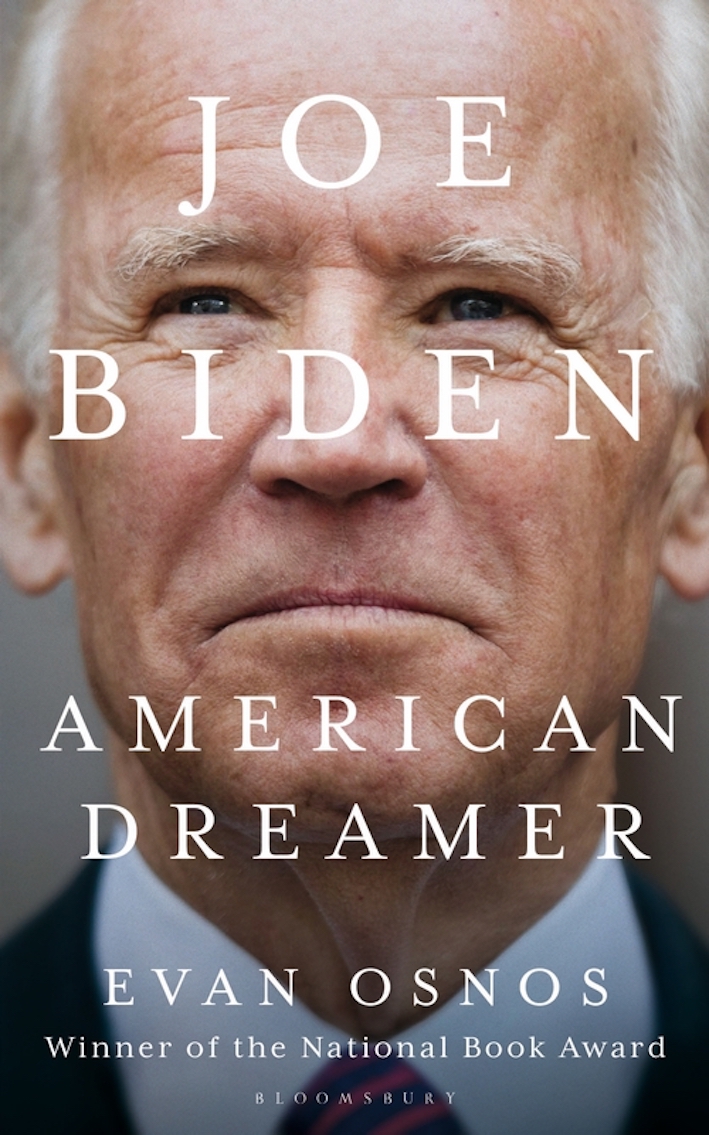 William Shakespeare wrote ‘Cometh the hour, cometh the man’. Joe Biden has lived a life of politics and tragedy. While the man is obviously flawed [aren’t we all] Joe Biden has the compassion and courage to handle the job which has landed in his lap. Not only to govern the country but to get rid of his predecessor’s bad governance, racism, bullying, narcissistic reign. Biden was a very successful Vice President, though initially he felt the wrong person had been elected. He later said that Obama as the right man for the job. So not only all his years in the Senate but 8 years as Vice President, the man is well suited for the job and perhaps expectations of him might be high. Three times h ran for President, third time lucky. 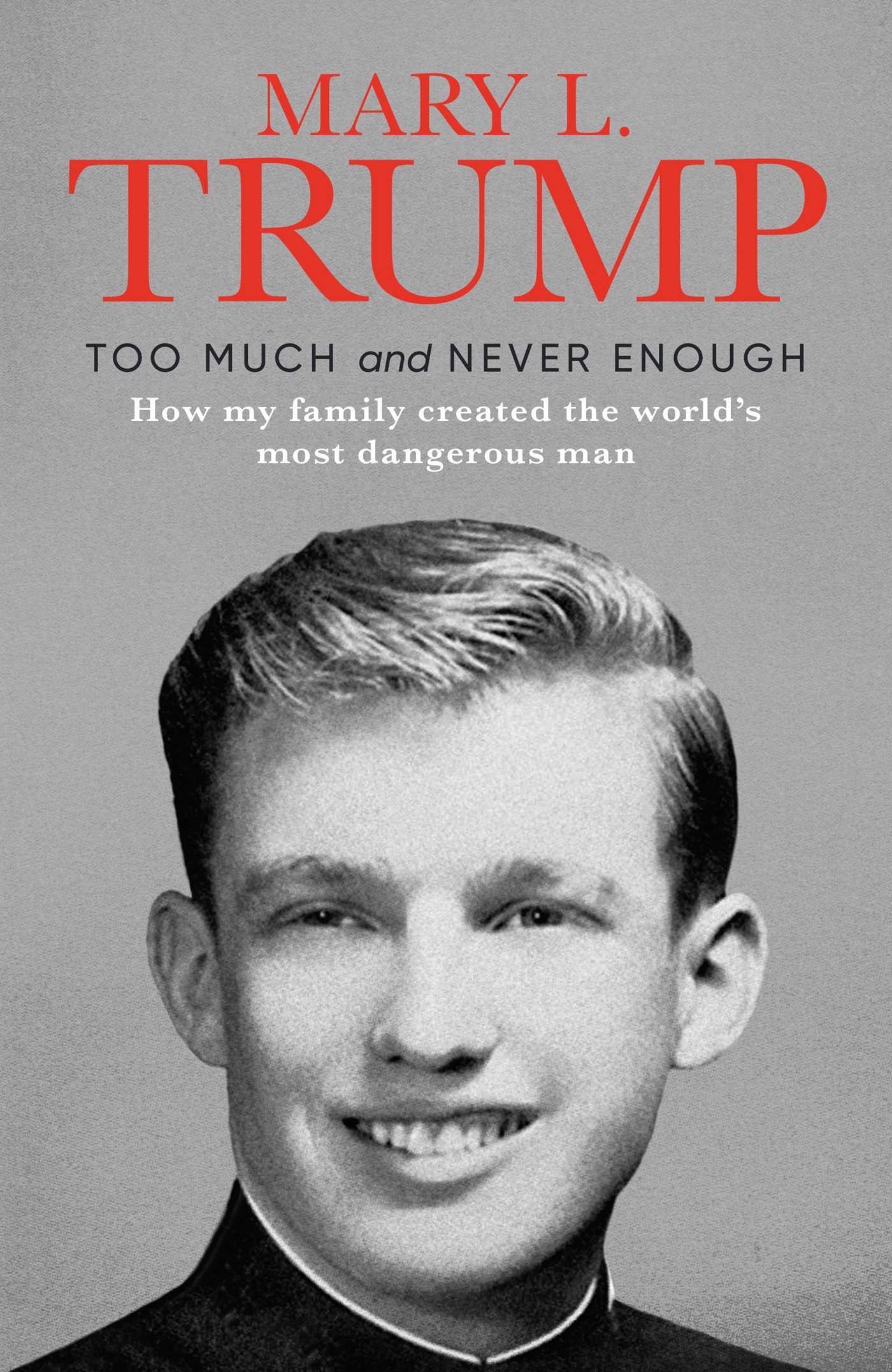 Too much and never enough by Mary L Trump

Subtitled “How my family created the world’s most dangerous man”, I am most amused by the cover of this book. It shows a young man who looks like he has just graduated from a Seminary with priest like collar. And what damage he has wreaked before the Presidency, during the Presidency and who know what might happen post Presidency. I must say, this is not a book written by a niece, Dr Mary L Trump has taught graduate courses in trauma, psychopathology and developmental psychology. She has the added bonus of being part of her uncle’s life and seeing what went on when the spotlights were switched off. This book alone should have been read by Trump voters before the election, yet 74 million people still voted for him. 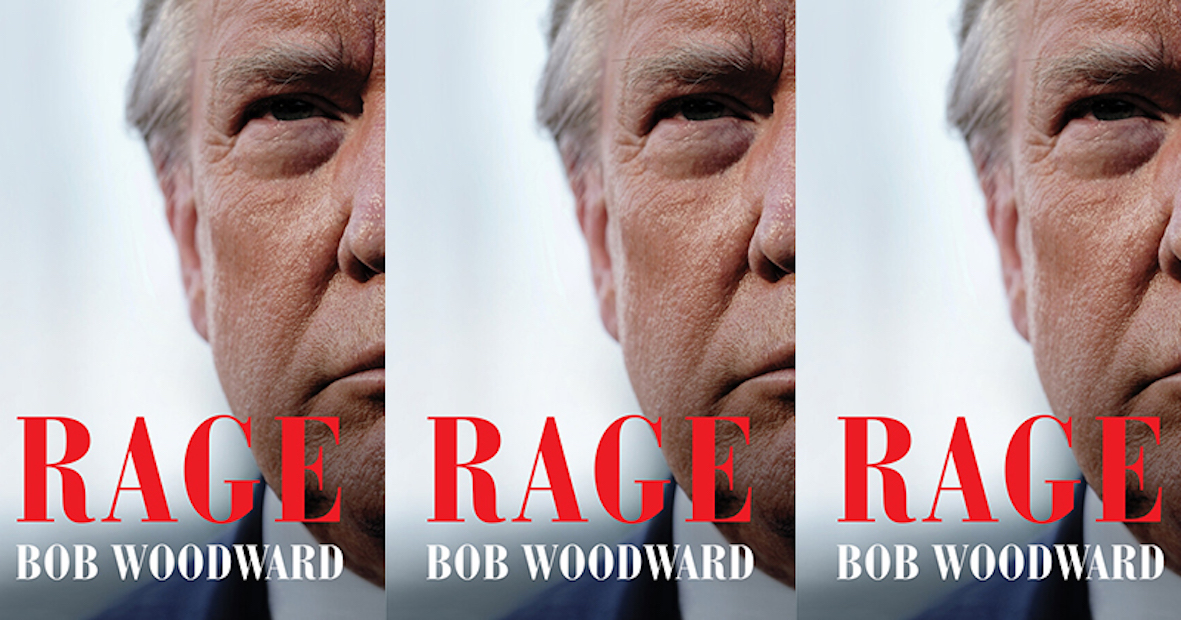 Bob Woodward is one of America’s most respected journalists. He probably is tired of being linked  to the Pulitzer Prize he shared with Carl Bernstein for the Washington Post coverage of The Watergate Scandal and his second one as a lead reported for the coverage of the 9/11 terrorist attacks. This is his 20th book. It follows ‘Fear, Trump in The White House,’ a number 1 international best seller. Rage is based on a series of interviews with Trump in which the COVID19 pandemic, the failing economy and racial unrest, show Trump up close towards the end of his presidency. Woodward shows how the instincts, habits and style were developed in the first three years of the presidency and guided the final year. Other sources were hundreds of hours of interviews with first-hand witnesses, note of participants, emails, diaries, calendars and confidential documents. Interesting too are 25 personal letters exchanged between Trump and the North Korea leader Kim Jong Un. This is an unputdownable book.