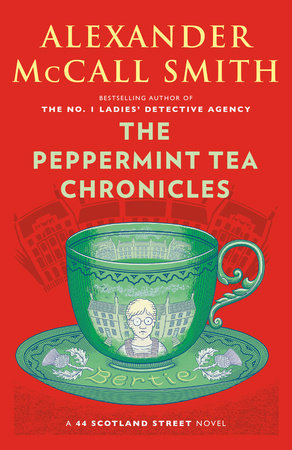 First of the three novels for Summer The Peppermint Tea Chronicles

I am a huge fan of Alexander McCall Smith. Professor Emeritus of Medical Law at Edinburgh University, he has written over a hundred books which have been translated into forty-six languages. His The Number One Ladies Detective Agency was made into an excellent TV Series. The 44 Scotland Street Series, of which this is one, is the longest running of serial novels. I love the characters, so well written that you almost think. You have met them before. I like the richness of each character, and there are many, and the speed with which things happen to them. Adventures await them all the time. A really good read on a Saturday afternoon in the sun on a chaise longue with a good cup of peppermint tea. 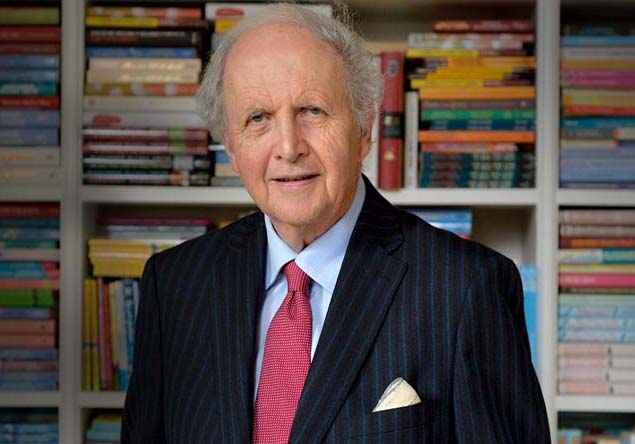 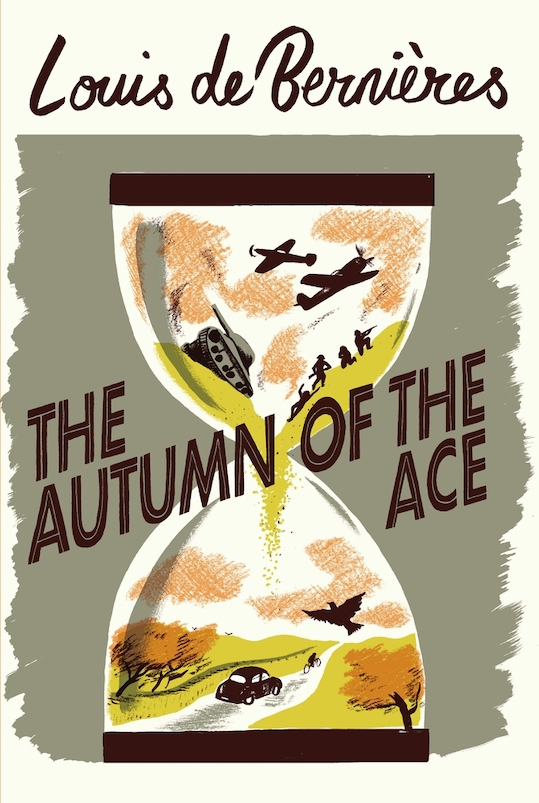 The Autumn of the Ace by Louis de Bernières

I just love this man’s work. Fourteen novels, one piece of non-fiction and four books of poetry. Having spent a lot of time in Western Australia, I loved his Red Dog. Based on a true story about a red cloud Kelpie – I have known a couple of them too. Captain Corelli’s Mandolin was also an excellent movie. The Autumn of the Ce is an excellent read. In spite of his exotic name, de Bernières is an English Novelist. This book follows an unforgettable family – and their pet lion  – after World War II. Daniel Pitt, the Flying Ace, and his family live extraordinary lives in extraordinary times. Well worth a read. 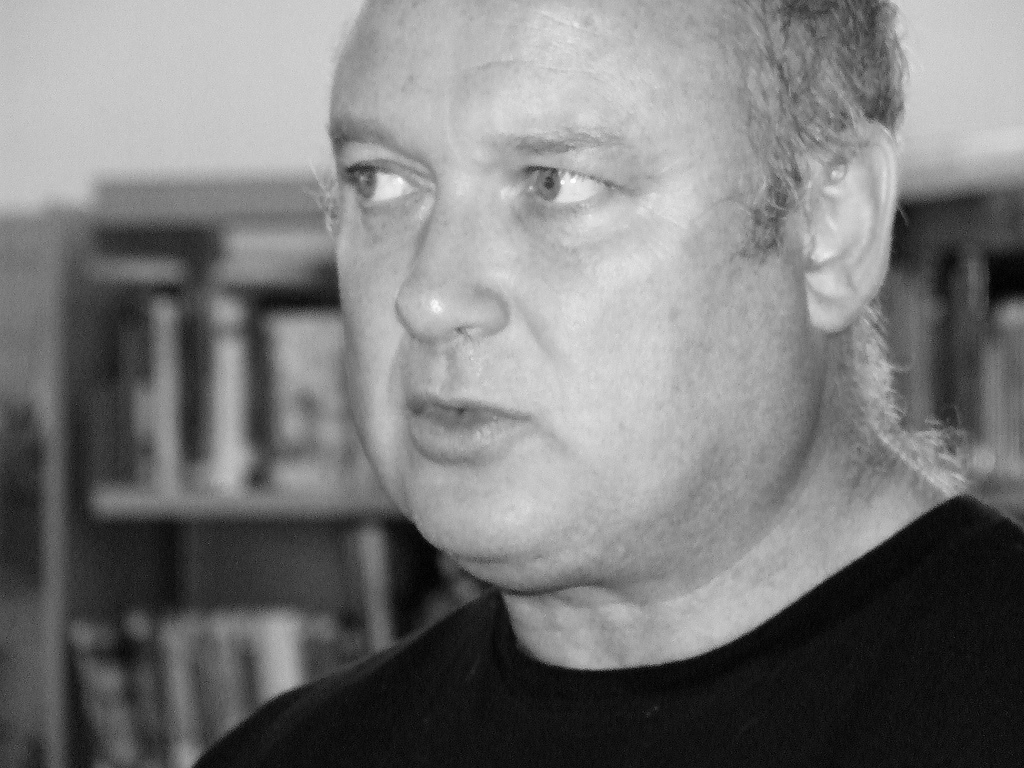 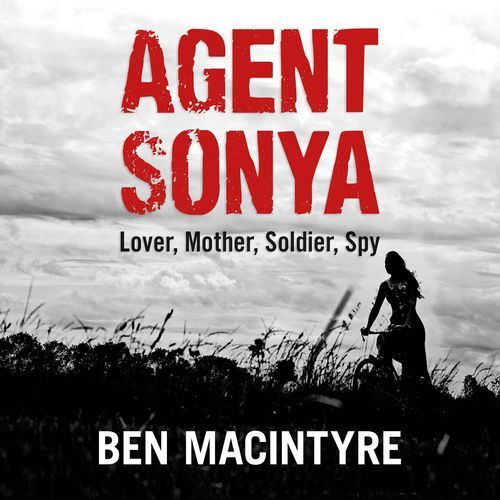 When I received this book, and it lay on my desk for some time before I even opened it, I thought it was fiction. When the time came to open it and have a page through before reading, I discovered it was nonfiction and a fascinating, fascinating story. It takes place in an Oxfordshire village in 1942. Mrs Burton, the quintessential family person and homemaker is actually a well-trained spy, Ursula Kucynski, a German Jewess and dedicated Communist and a General in the Red Army. Her husband, Len Burton [in reality Beurton] was also a spy. In the outside toilet at the back of The Firs where they lived Sonya was using a radio and helping the soviets build an atom bomb. This is a riveting and amazing read. With an amazing collection of photographs. 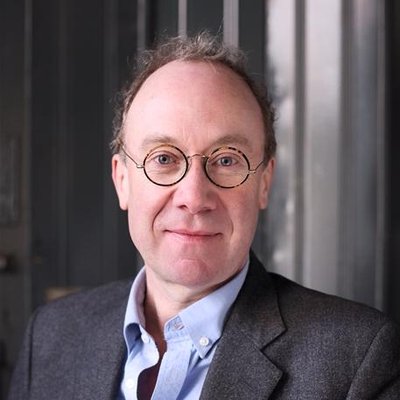