Respected 18th century Cape wine estate Meerlust in Stellenbosch has once again honoured its commitment to self-imposed exacting standards of quality in winemaking by declassifying its world-renowned flagship Bordeaux-style blend Rubicon from the 2019 vintage. This herald the rare release of its Meerlust Red 2019 in its stead, the first re-appearance of this much-loved blend since the 2011 vintage. 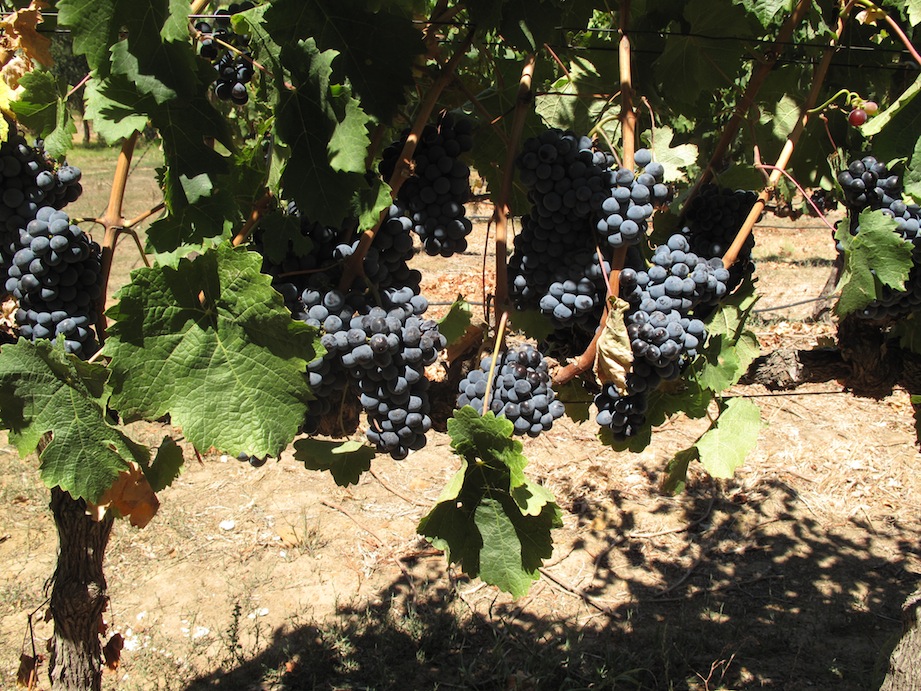 The Red 2019 is Cabernet Sauvignon dominant (43%) with 31% Merlot, 21% Cabernet Franc and 5% Petit Verdot. The higher percentage of Merlot came as a result of the Meerlust duo of eighth-generation owner Hannes Myburgh and Cellarmaster Wim Truter deciding also not to bottle the Merlot from the 2019 vintage.

Cold conditions which set in in mid-February coupled with bursts of rain all the way through to March led to the late ripening varietals like Cabernet Sauvignon and Merlot not reaching full maturity. This resulted in slightly lower alcohols, and lighter wines with lower extract – very approachable in youth but not the intensity required for Rubicon. The impact of the drought years also finally taking its toll. This was borne out after each variety spent about eight to nine months in barrel: a combination of 46% new wood, 45% second fill and 9% 3rd fill. 70% new wood is usually used for the Rubicon). 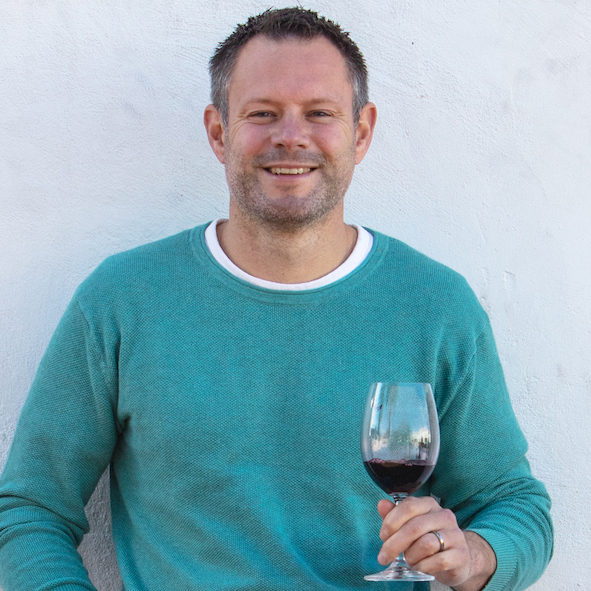 Cellarmaster Wim Truter who joined Meerlust in 2020 concurred with this assessment and together with winemaker Altus Treurnicht crafted the final blend for the Red 2019 in mid-2020. After blending and further barrel-ageing, a total of 17 months in French oak, the finished wine was bottled in November 2020.

Truter describes the wine as still having the complexity and structure to provide pleasure after 8 years in bottle, ‘even though the older Meerlust Red vintages – the ’85, ‘90, ’02 and the 2011 – have surprised with their longevity. But the big positive with this wine, in style as well as with its greater Merlot content especially, is that it’s softer and already approachable.’ Wim adds that this strict criteria with relation to quality and the alternative application of these wines in the more approachable Red label is testament to the maturity of the portfolio and the integrity of the estate. 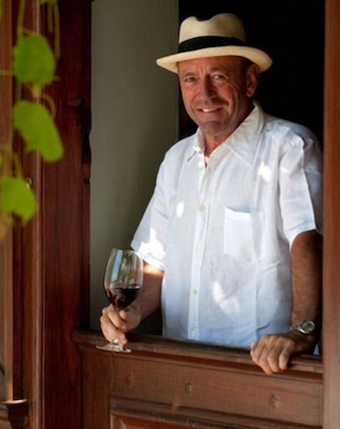 Despite the climactic challenges of the 2019 season, Meerlust was able to ‘vinify’ enough Cabernet to meet the rigorous selection criteria for a single-varietal bottling’. This is in keeping with the practice followed as far back as the ‘70s and ‘80s, when this family farm’s previous denizen Nico Myburgh chose not to release a 1985, 1979 or 1977.  The Meerlust Cabernet Sauvignon was officially re-launched from the 2009 vintage (after small quantities were made in 2004 and 2005) after a hiatus from 1993, when it was reserved entirely as the foundation for the Rubicon until new plantings came on-stream and performed sufficiently well to enable a single-varietal release once again.

Pinot Noir and Chardonnay make up the rest of the portfolio of this venerable Cape wine estate. 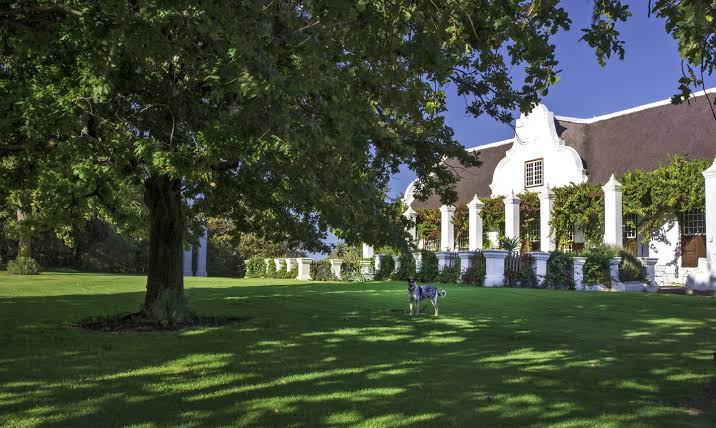 Meerlust continues following the tradition of the original South African ‘estate’ concept formulated in the early 1970s by confining itself to working only with grapes grown on the property. The Meerlust Red 2019 is no exception, with only estate grown grapes used.

The wine will be available from all leading wine shops throughout the country from 1st March 2021.