The Greenhouse Restaurant at The Cellars-Hohenort in Constantia, Cape Town has made three senior professional appointments to Executive Chef Farrel Hirsch’s Team…. 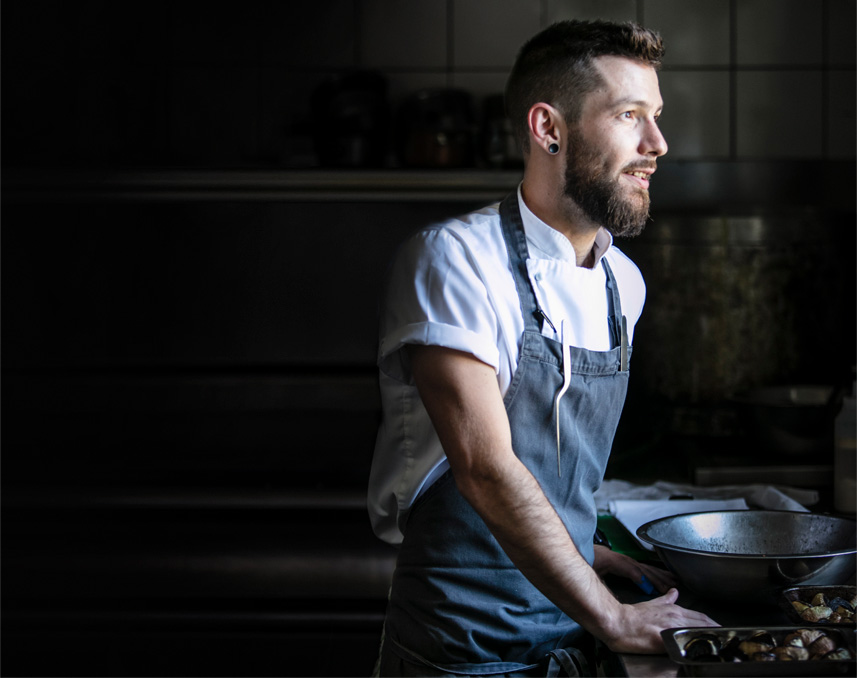 The Cellars-Hohenort Hotel is the creation of the late Liz McGrath. Part of a group pf three luxury hotels, each renowned for its position, comfort, cuisine and character. Each beautifully designed and appointed, they are a great legacy of this renowned and an important part of South Africa’s Hospitality Industry. 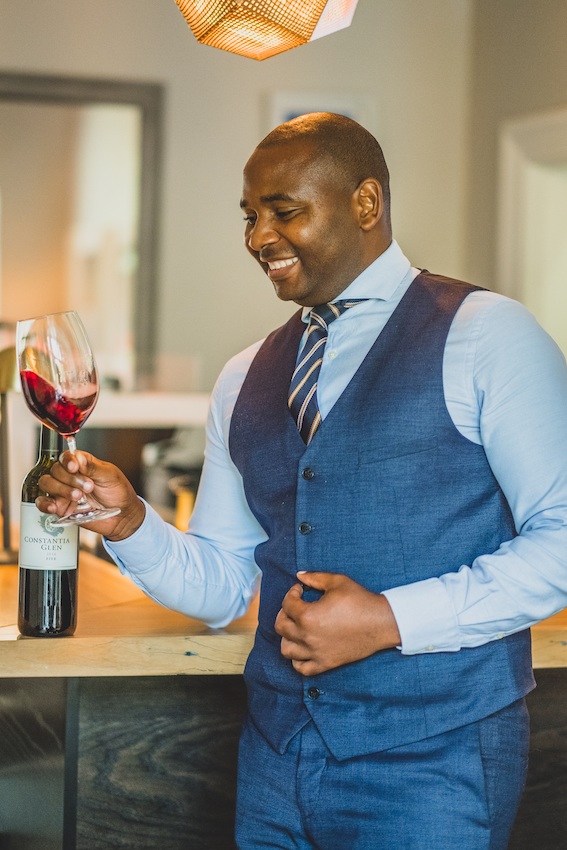 Marlvin Gwese has been appointed as Sommelier of the Greenhouse after ten years as Head Sommelier at the Cape Grace Hotel. Zimbabwean-born Gwese first started his career as wine steward at The Table Bay Hotel and graduated with a Cape Wine Academy Diploma in 2013. In 2015 he gained his Wine and Spirits Education Trust Level 3 (WSET) qualification and has also been a judge on various wine panels over the past few years. 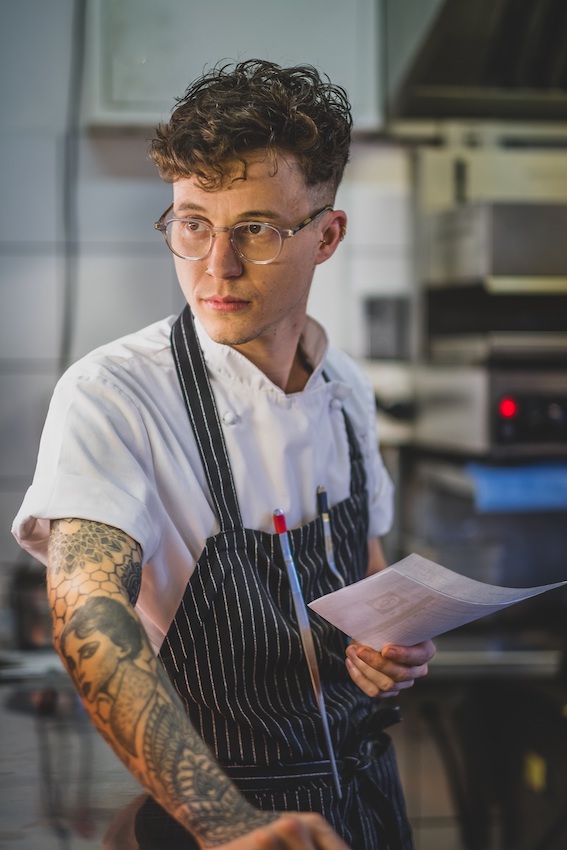 Josh Crewdson recently joined the Greenhouse team as Chef de Cuisine having gained experience at La Colombe, Gåte Restaurant at Quoin Rock and The Test Kitchen. During his training he also worked at the Restaurant at Waterkloof and The Pot Luck Club before graduating with a Silwood Grande Diploma in 2015. 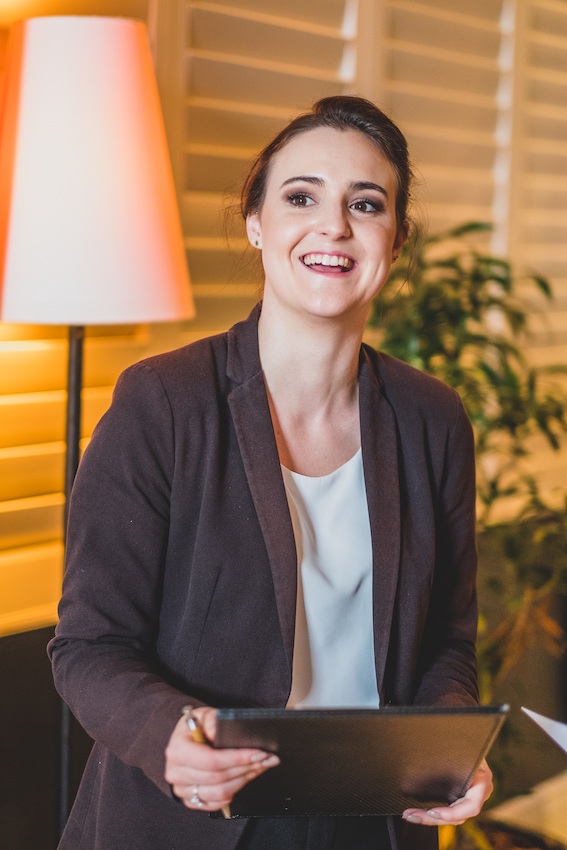 Newly appointed Greenhouse Reservations Manager Kelly McAlpine returns to The Liz McGrath Collection where she started her career as a trainee. During the course of five years, she worked in The Cellars-Hohenort Front Office and the Reservations department, before gaining further experience as Reservations Agent at the Belmond Mount Nelson Hotel.