The Food Barn – an invitation you don’t refuse… 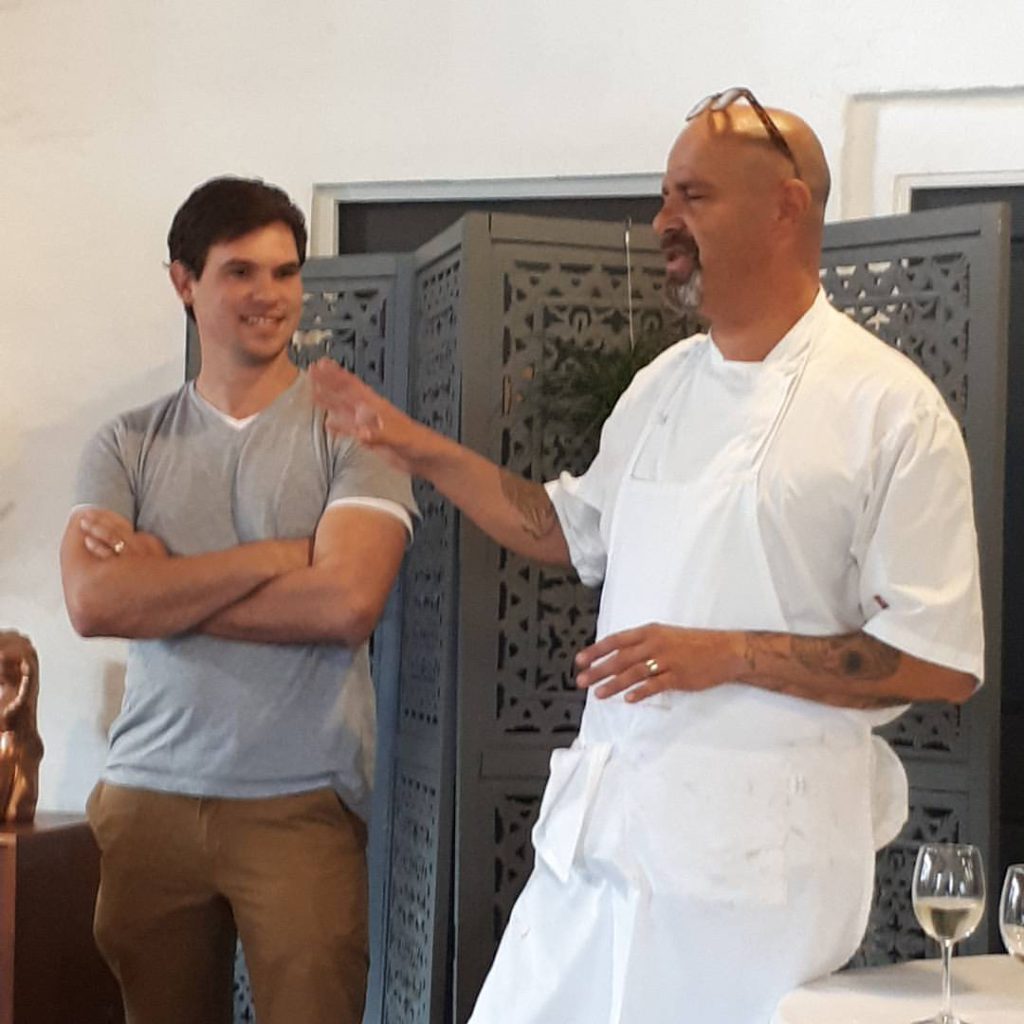 Last week, I think we experienced some of the finest cooking in the Cape paired by Franck Dangereux, chef patron of The Food Barn and Matt Day, driven winemaker at Klein Constantia. The invitation was one we could not refuse.

Matt and Franck have wanted to do this some time where Matt would bring along 8 Klein Constantia Sauvignon Blancs and Franck would produce for each a dish he felt was the perfect partner.

This was not lunch. It was an experiment in the marriage of some fine wines with truly sublime, innovative and amusing food. It was a four hour experience.

Here are some pics of the fun we had. 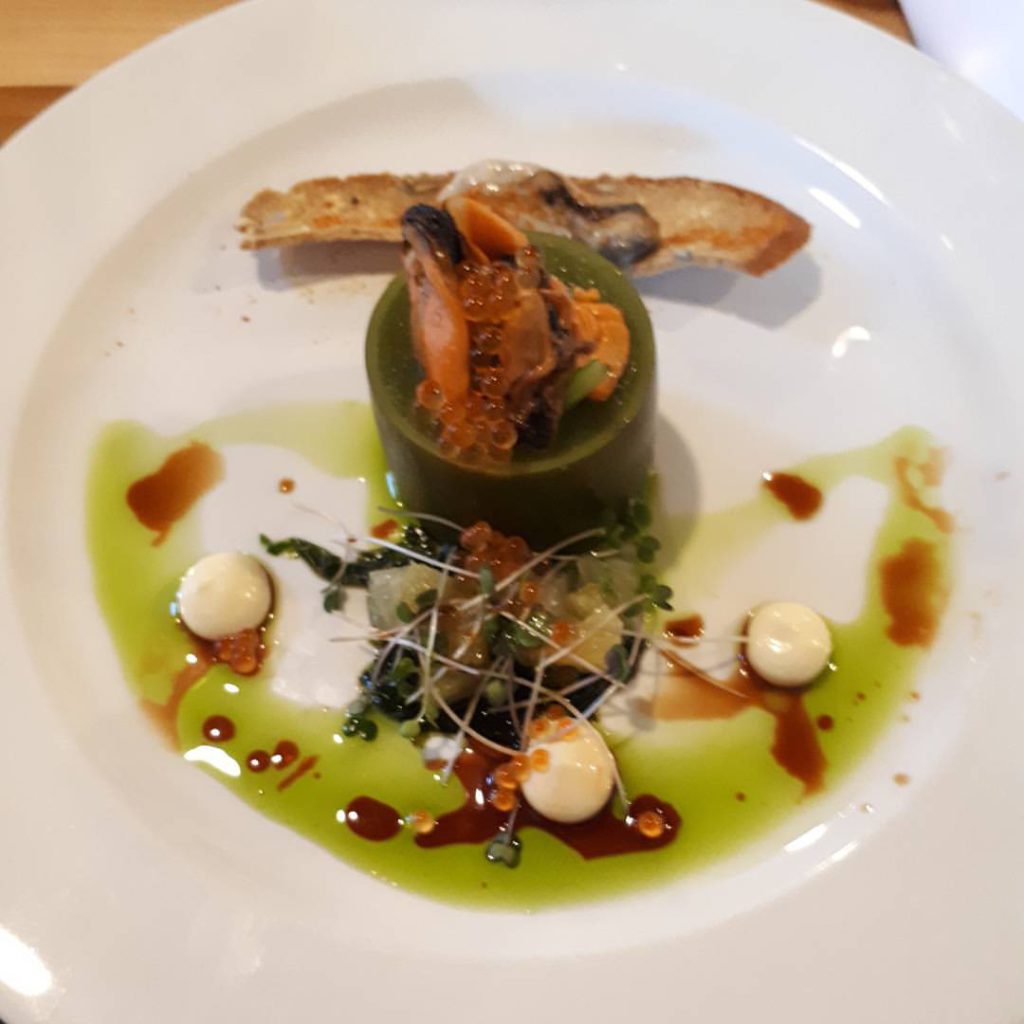 Served with a Klein Constantia Organic Sauvignon Blanc 2015, grapes from an organic vineyard in the Constantia Wine Appellation. 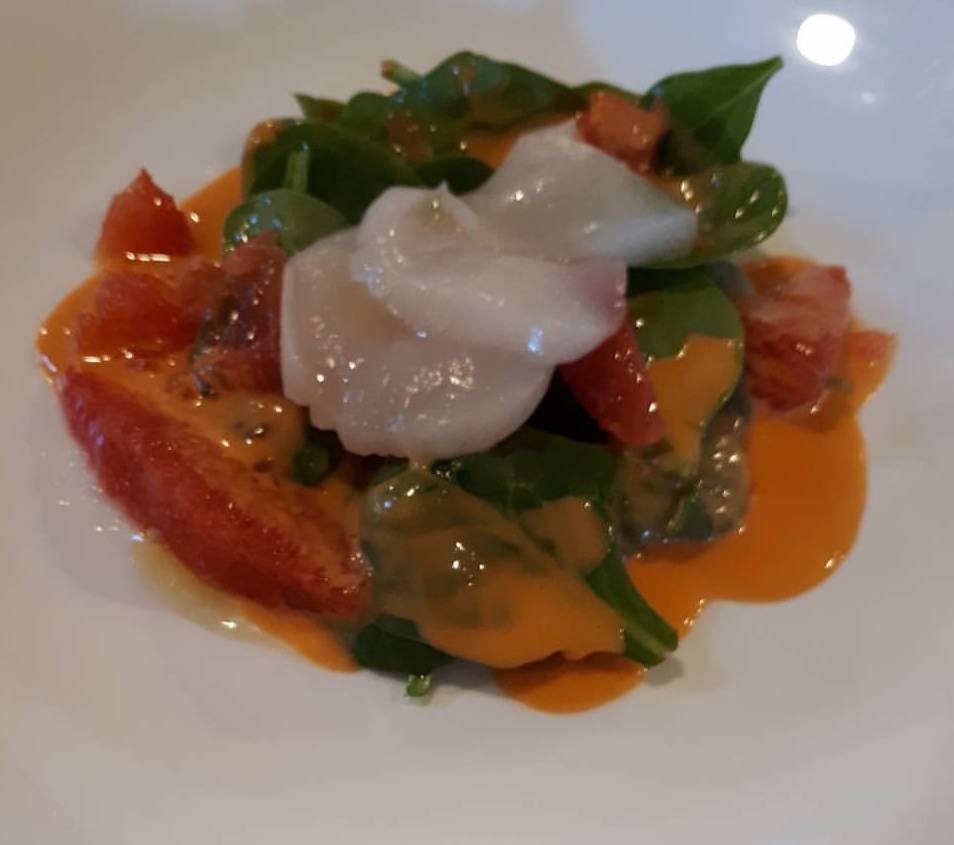 Served with two vintages, 2010 and 2003 of the Klein Constantia Estate Sauvignon Blanc, the 2003 being the legendary Ross Gower’s last vintage. 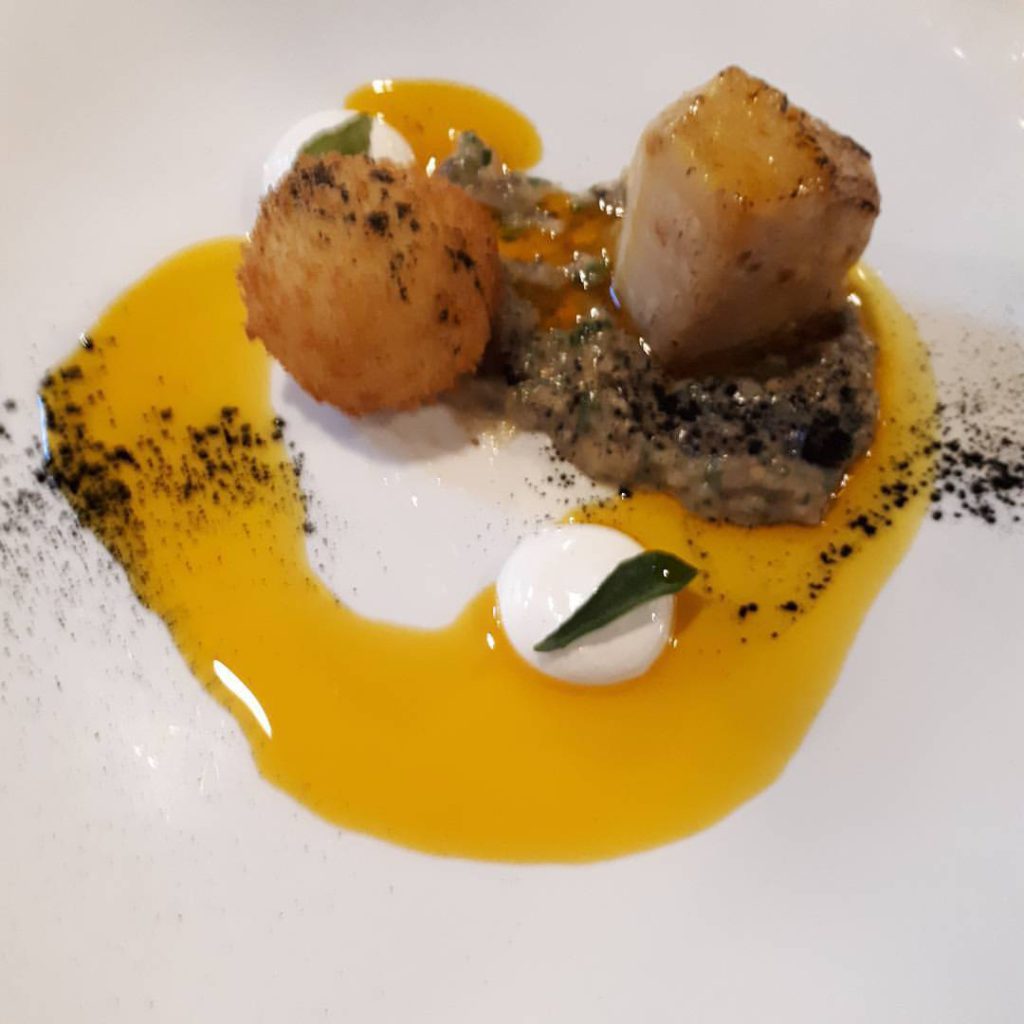 Served with Klein Constantia Metis 2015 which Matt makes in association with Pascal Jolivet. 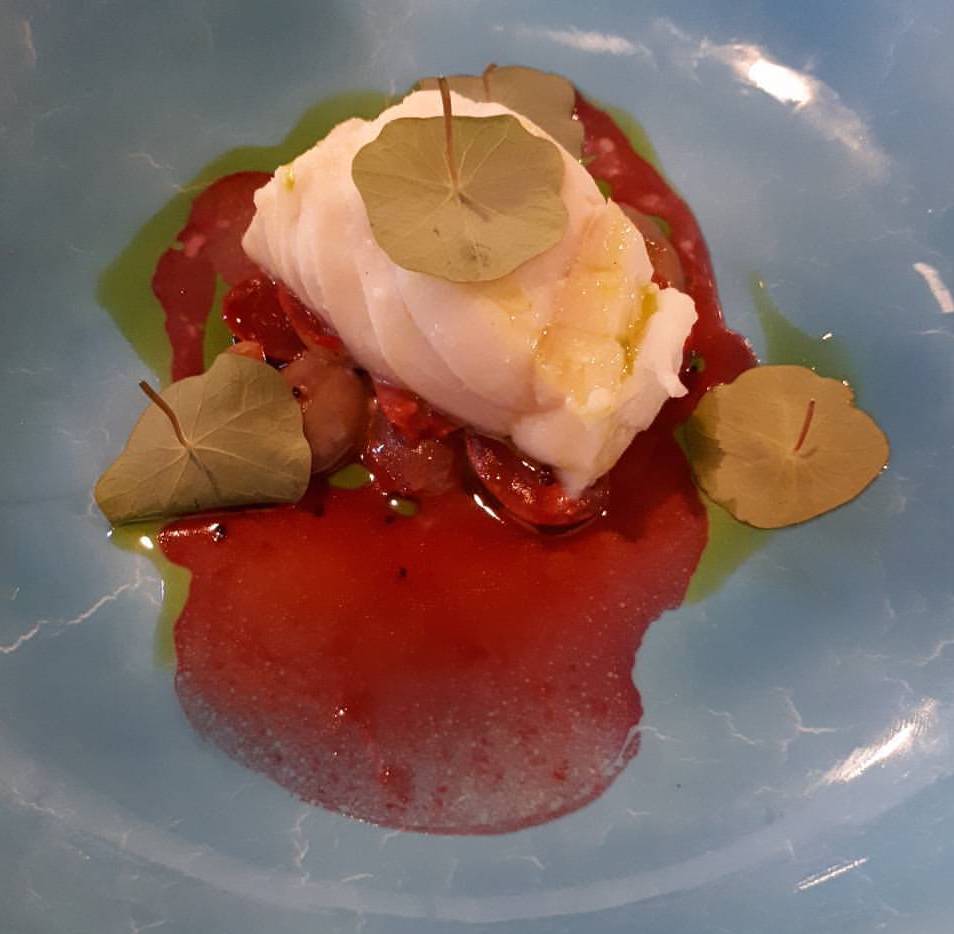 Served with Klein Constantia Perdeblokke 2015, from a steep vineyard ploughed by Percheron horses. 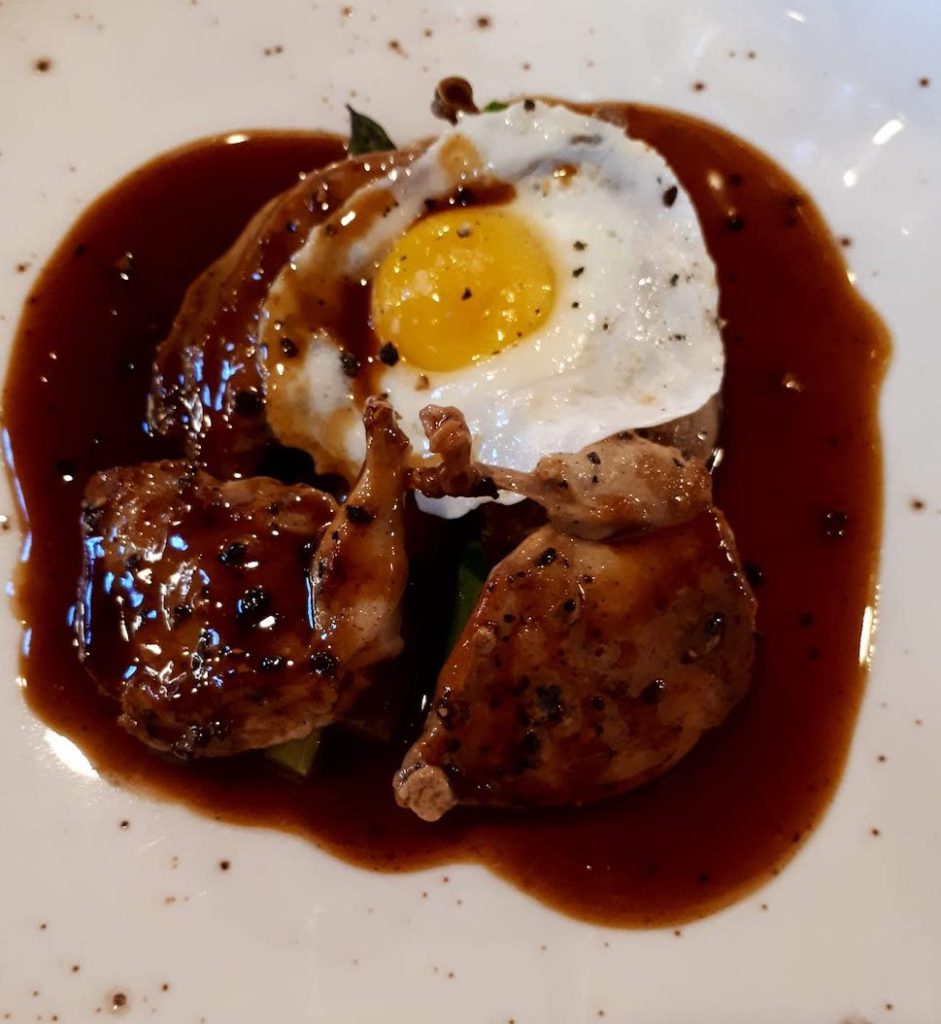 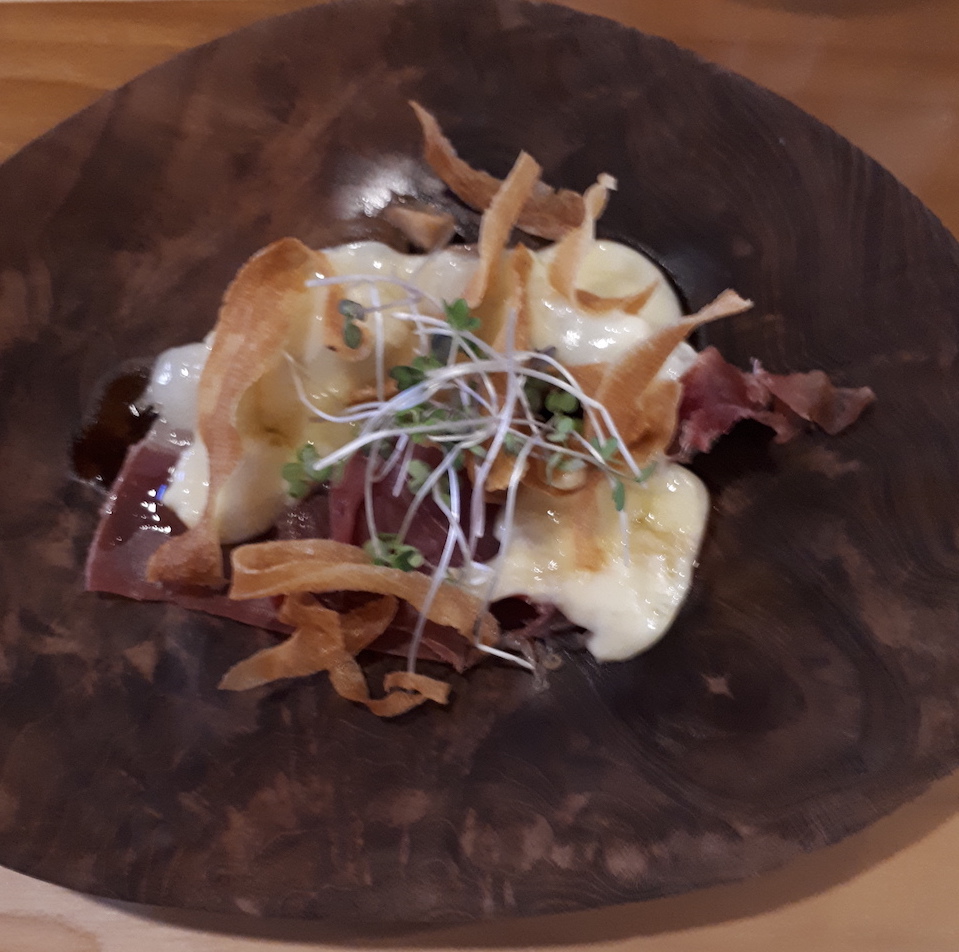 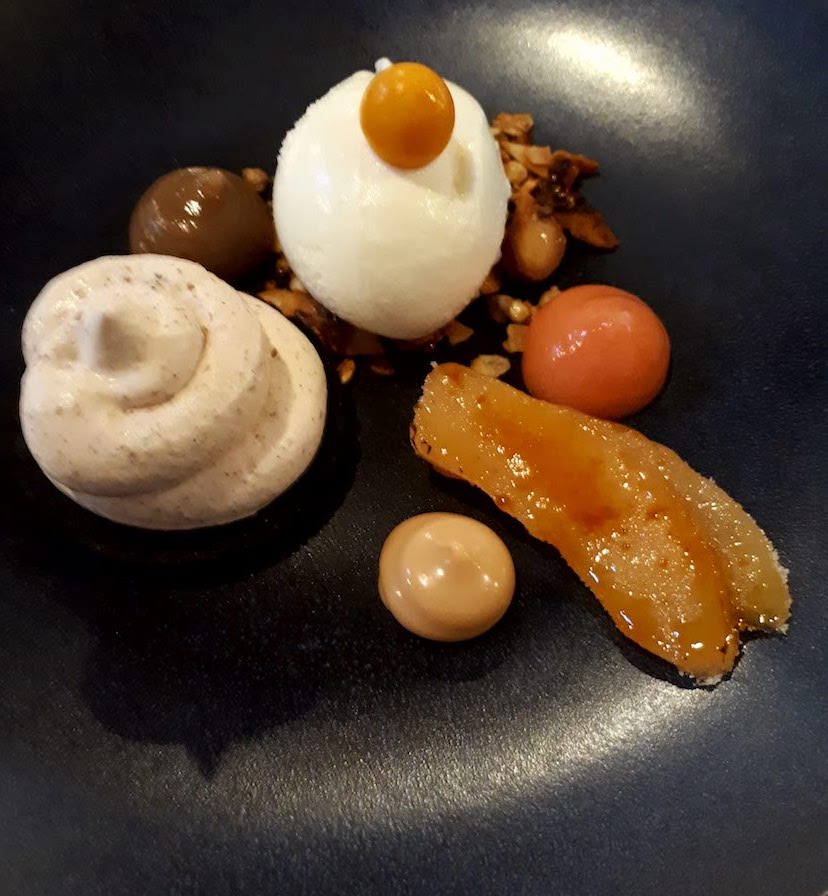 Thanks to Franck for excellent food, and Matt for serious wine.