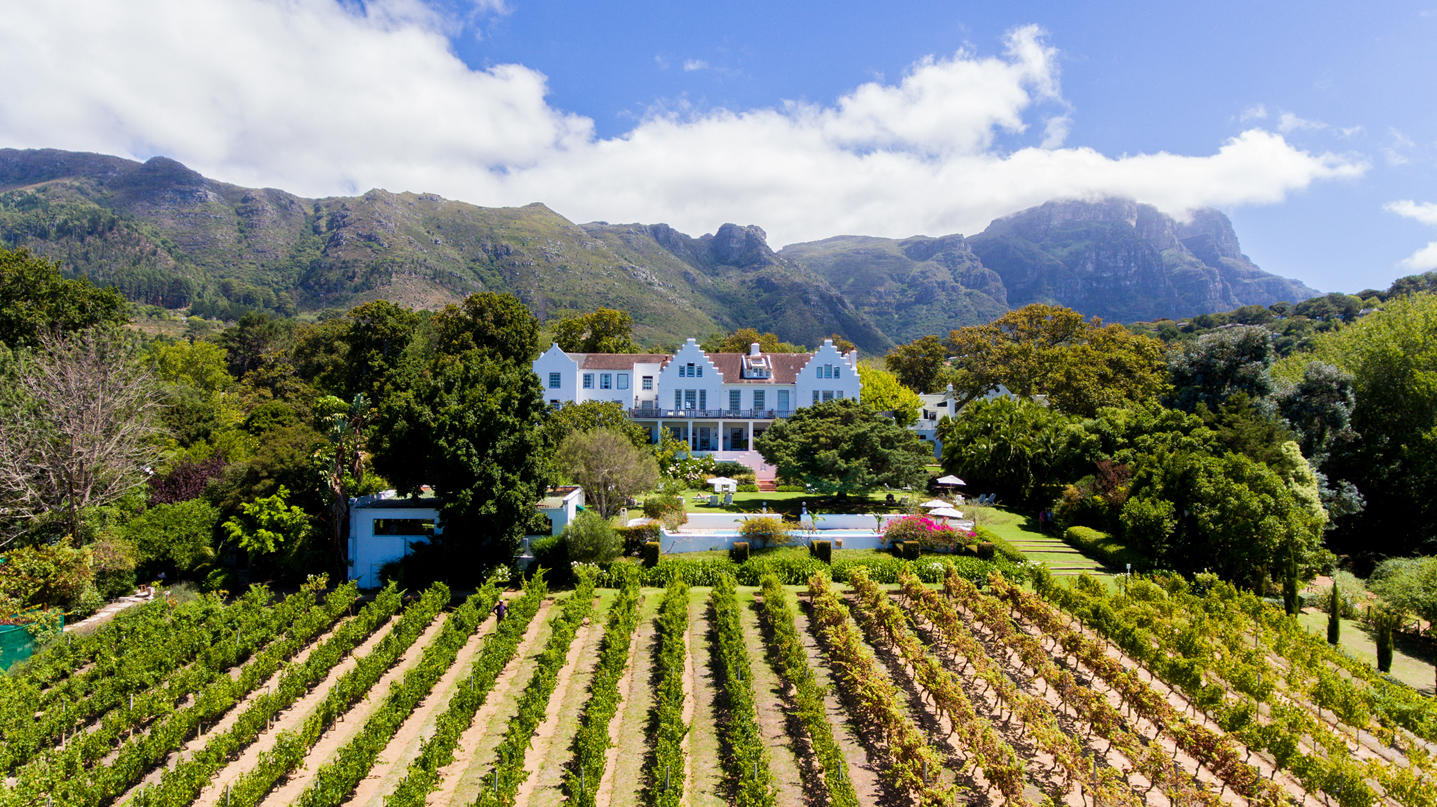 The Liz McGrath Collection has announced three senior appointments at The Cellars Hohenort, its flagship 5-star hotel in Cape Town and member of Small Luxury Hotels of the World. 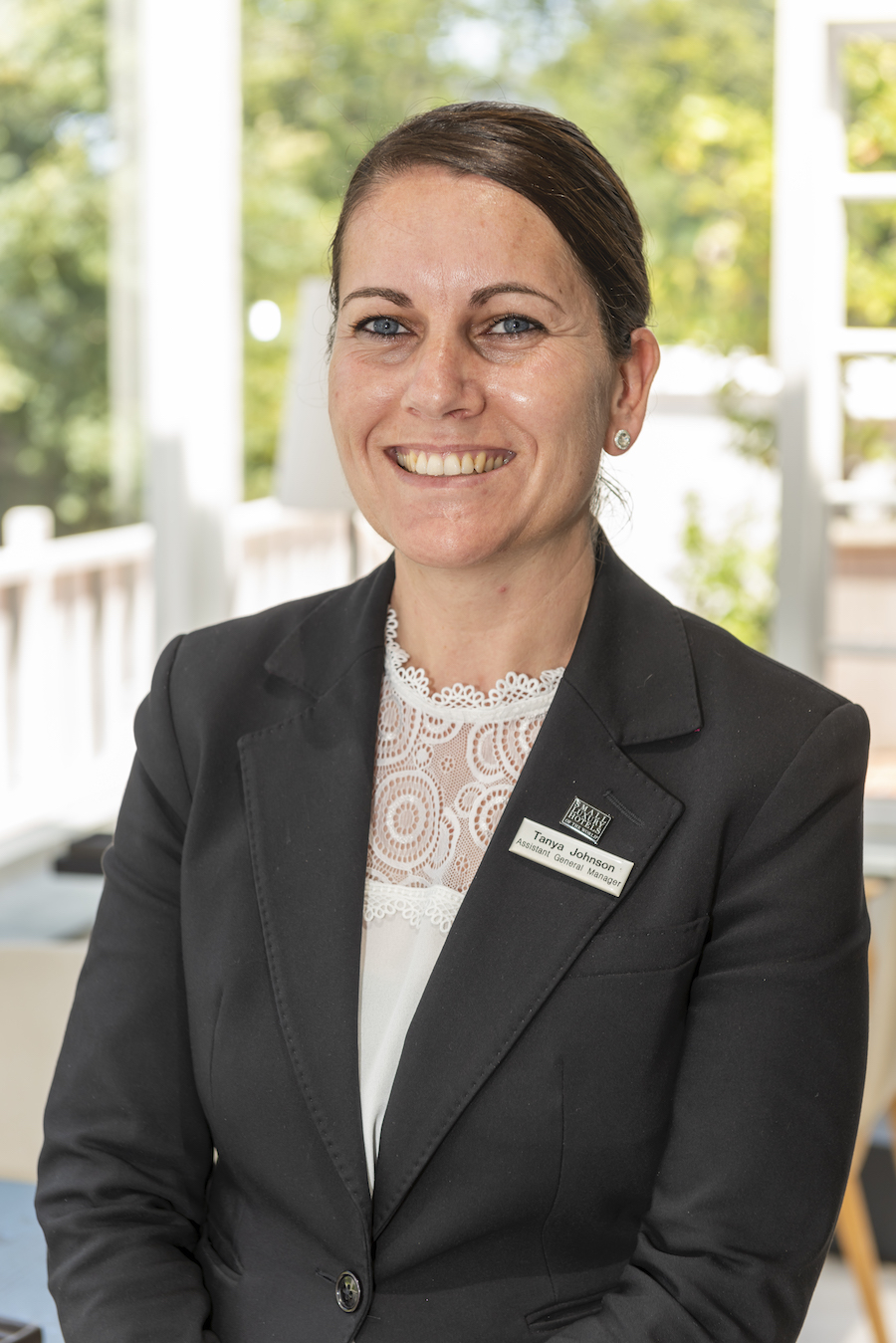 Tanya Johnson has been appointed as General Manager at The Cellars-Hohenort in Cape Town. This promotion follows her previous role within the hotel, where she excelled as Assistant GM, heading up the Rooms Division. She is a Hotel School graduate with extensive industry experience spanning 17 years, her passion for guest relations and service excellence making her a valuable addition to the Constantia hotel, which was recently voted as one of the Top 30 Hotels in Southern Africa in the 2021 Condé Nast Traveller Readers’ Choice Awards.

Johann Badenhorst has joined The Cellars-Hohenort team as Assistant General Manager. Since completing his Hotel Management Diploma, he gained 16 years of industry experience, including working on various international cruise liners, culminating in his previous position as Food & Beverage Manager at the Belmond Mount Nelson Hotel. 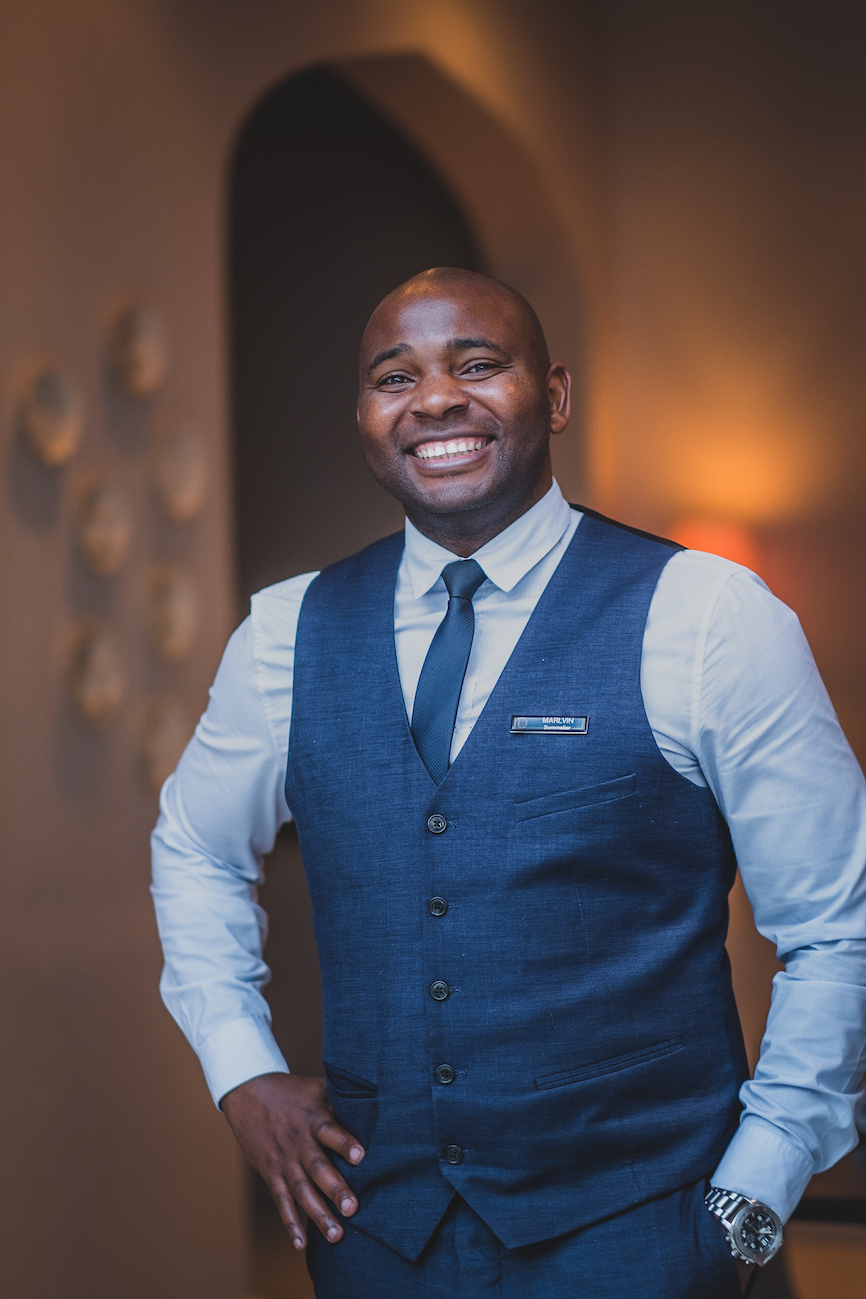 Marlvin Gwese has been promoted to Group Sommelier across the three hotels within The Liz McGrath Collection. His duties include managing the wine lists, overseeing training of wine stewards and working with the chefs to produce food and wine pairings. Zimbabwean-born, Gwese first started as wine steward at The Table Bay Hotel, followed by his appointments as Sommelier at the Cape Grace Hotel and later at Greenhouse Restaurant. He graduated with a Cape Wine Academy Diploma in 2013 and has been on the judging panels of various wine competitions.