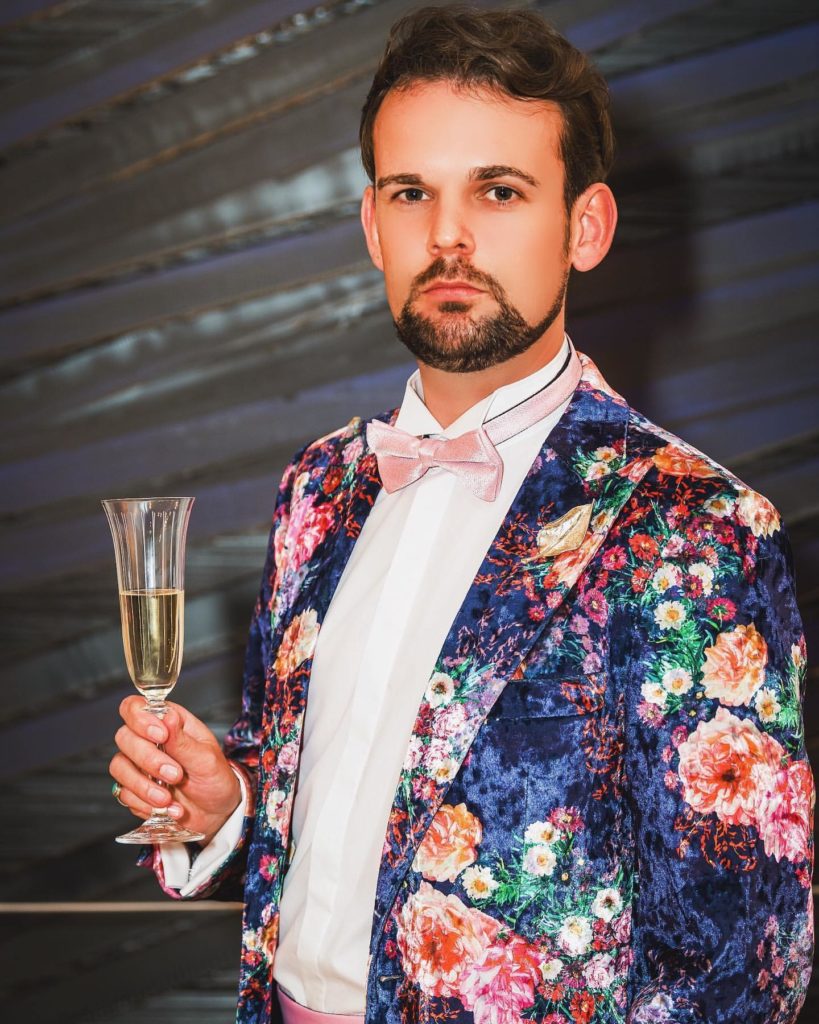 The colourful Charlie Foley takes up the gavel for the Cape Fine & Rare Wine Auction – only the fifth auctioneer to do so since the auction’s establishment 45 years ago. Founded as the Nederburg Auction in 1975, the auction’s very first auctioneer, Patrick Grubb (1975 to 2005), holds a Guinness Book of Records record for hosting an auction for 31 consecutive years. 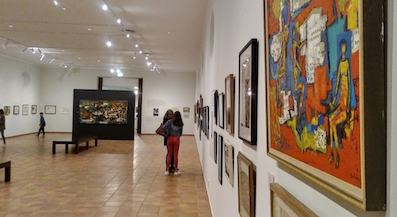 The Rupert Museum in Stellenbosch

October marks the time of year South African winemakers showcase some of their best work on the auction block. The Cape Fine & Rare Wine Auction, considered similar in stature to famous auctions such as Hospices de Beaune in France and Kloster Eberbach in Germany, will pay homage to SA’s fine wines in an exciting new format at the Rupert Museum in Stellenbosch on 18 and 19 October. In total, 124 wines from 64 of South Africa’s best producers are featured in this year’s auction catalogue, and bidding will be conducted by the celebrated auction house, Christie’s – a partner to the auction since 2017.  Foley brings extensive wine knowledge and a passion SA’s wines to the bidding hall 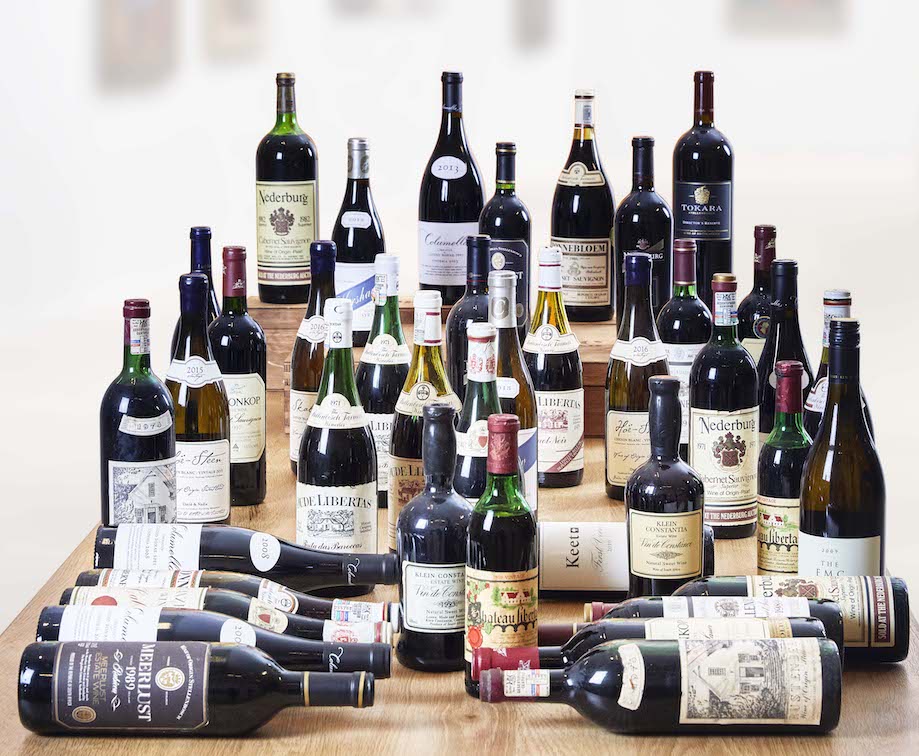 A selection of the wines on Auction

Charlie Foley joined Christie’s in 2014 after working for a fine wine merchant in London. He graduated from Newcastle University where he achieved First-class Honours in Classics, specialising in the ancient wine trade in Rome and Greece. He has worked for Steenberg and Graham Beck in South Africa, vineyards in Argentina, and won a scholarship to attend the European Wine Bloggers Conference in Turkey. Subsequently, he also travelled with the Conference to Rioja. He is studying for his Master of Wine and has been pleased to work on auctions at Christie’s such as the Avery Family Collection, the Cellars of the Earl of Halifax, and wines from the Malbec Family Collection. He currently holds the world record for selling the world’s most expensive liquid: a bottle of 1926 The Macallan, Michael Dillon hammering for £1.2 million under his gavel. He conducts charity auctions on behalf of great causes and is delighted to join the vibrant and dynamic South African wine community at this most prestigious auction.