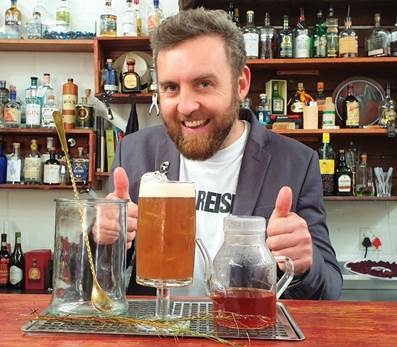 SA’s best Bartender, Owen O’ Reilly, heads to Glasgow next week to compete in the World Class Bartender Competition finals and hopes to wow judges with his homegrown Rooibos brew.

For the international championship, each participant had to come up with a commercial cocktail concept that would also benefit impoverished communities.

A canned Rooibos tea-based mix which he has named VUKA, was an obvious choice for Owen. 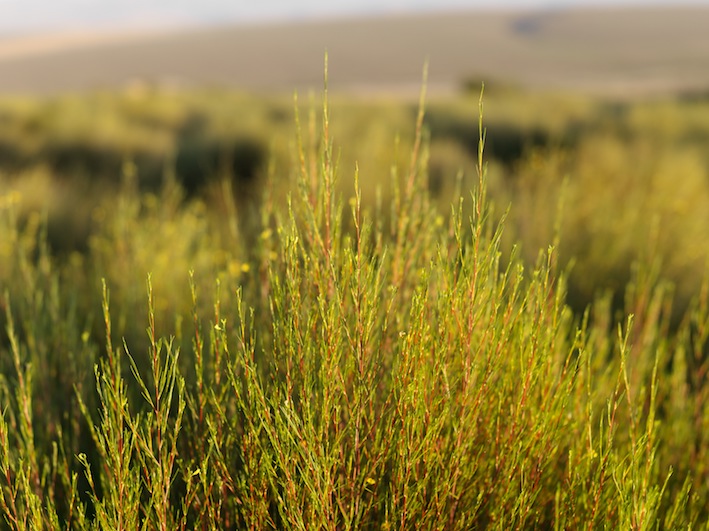 “Rooibos is indigenous to South Africa and speaks to the country’s rich heritage. It’s also becoming a firm favourite in bars across the world, as bartenders move away from complex mixes by including organic and natural ingredients, such as fynbos. Rooibos’ naturally sweet taste lends itself to various infusions and is an exciting medium to work with,” he says. 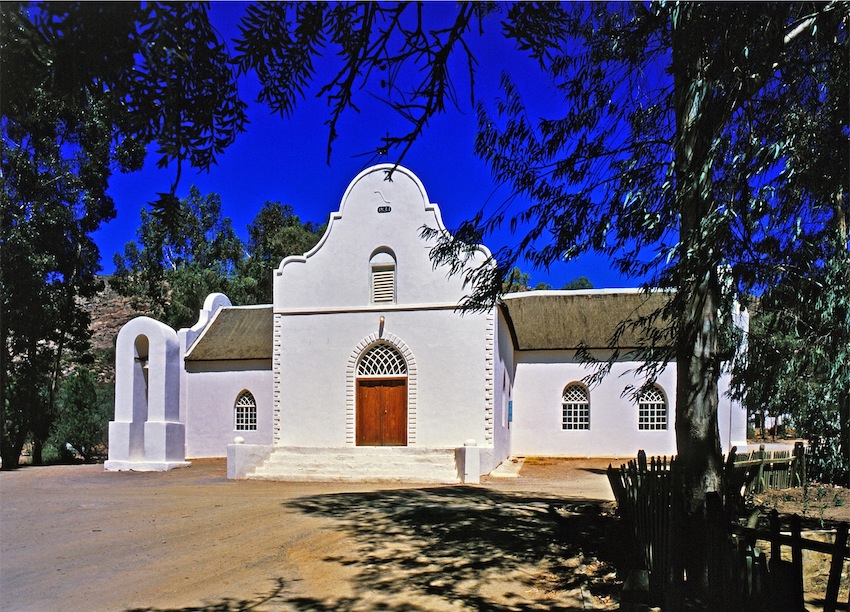 The Moravian Church in Wupperthal

If he wins, the plan is to uplift the Wupperthal community – situated in the heartland of Rooibos – with a portion of the proceeds from the sale of his proposed Rooibos mix.

More than 60 countries will compete for the sought-after title where cocktail lovers and judges will be able to sample over 150 drinks from contestants between the 25th and 29th of September 2019.