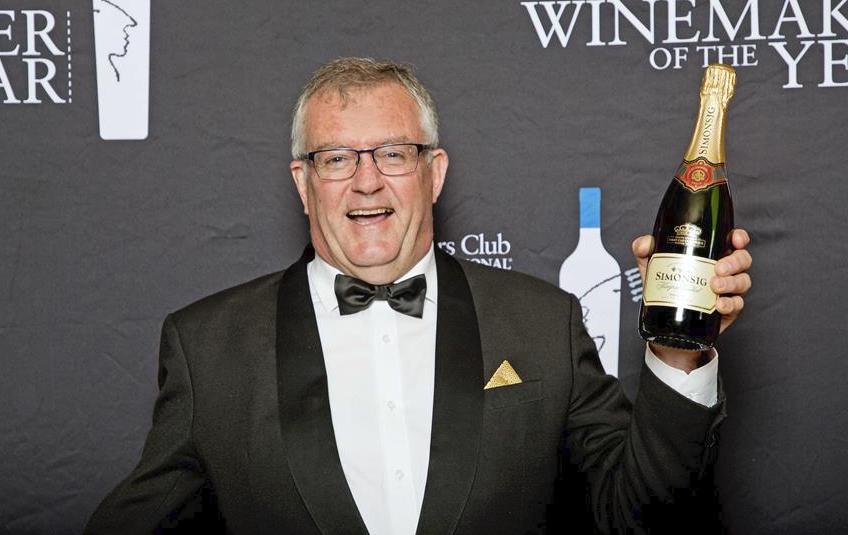 The Diners Club Winemaker of the Year Awards was founded by wine legend Peter Devereux and Hugh Peatling, CEO of Diners Club, with the first Award being presented in 1981. Since then, it has become the South African Industry’s Premier Award for Winemakers, always looking, always learning, always arriving. Since 2001, The Young Wine Maker of the Year was launched and it inspires, encourages innovation and affords recognition to young makers. Each year the wine style or variety used differs. The styles and varieties are already in place until 2025, giving winemakers the opportunity to prepare, particularly red wines for the Awards.

For the 40th anniversary of The Diners Club Winemaker of the Year, the Wine Style chosen was Méthode Cap Classique, the name given to the South African wine made by the Champagne Method of a second fermentation in the bottle.

The judges for the 2020 Awards were
Remington Norman, South African resident, well known International Judge and author
Carrie Adams, Director of a Johannesburg Wine Merchant
Michael Crossley, Importer of Wines and fine glassware
Ntsiki Biyela, Winemaker of her own Aslina Wines
And Heidi Duminy, Principal of The Cape Wine Academy. 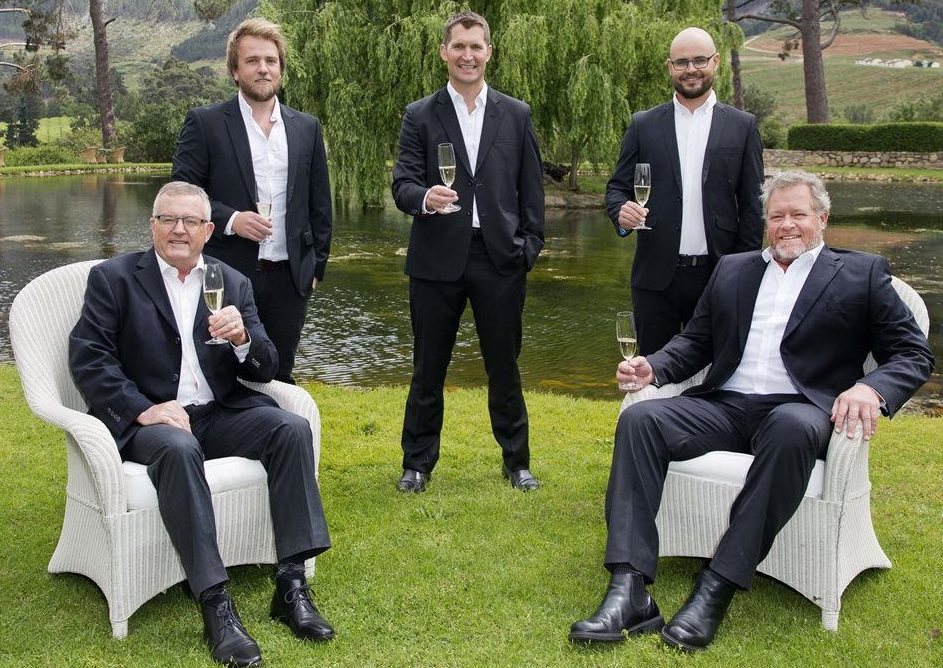 The finalists this year in the Diners Club Winemaker of the Year Award for Méthode Cap Classique were from left
Johan Malan for his 2010 and 2015 Kaapse Vonkel Brut,
Alexander Grier for his Villiera Tradition Brut nv, Villiera were the third Estate to produce this style of wine,
Matthew Krone of Matthew Krone Wines for his 2017 Alexandra de la Marque,
Stephan de Beer for the 2017 Krone Borealis Vintage Cuvée Brut.
and Jasper Raats Winemaker at Longridge for his Longridge Brut nv, 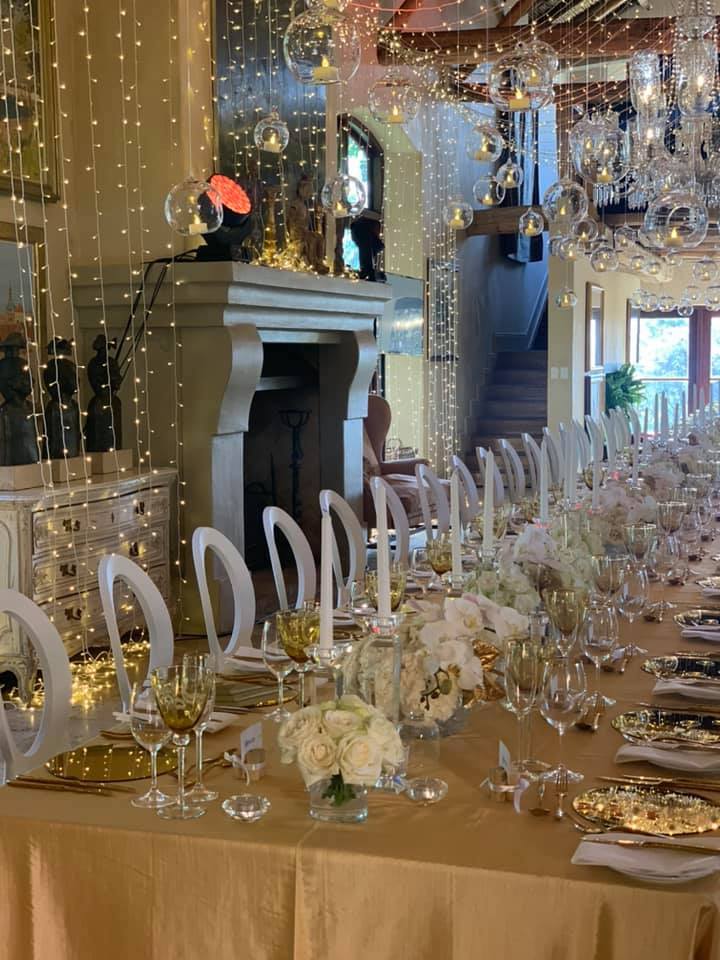 La Residence Franschhoek, venue for the Diners Club Winemaker of the Year Award

On Saturday night November 21st at an appropriately sparkling ceremony at La Residence, Johan Malan was announced as the winner of this year’s Diners Club Winemaker of the Year Award. 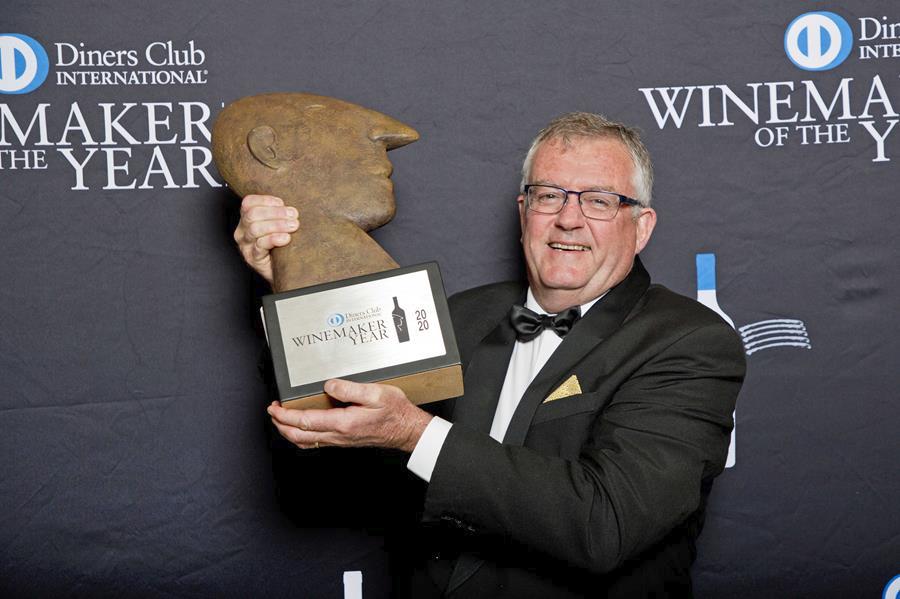 When I spoke to him yesterday, Johan said “Dom Perignon said, Come quickly I am tasting the stars. I felt as though I was tasting the stars, and it was Diane and my wedding anniversary too. So timeous too with 2021 being the 50th Anniversary of the first Kaapse Vonkel and also for Cap Classique. This award is full of meaning and symbolism for me and my Team, all of whom played a part in this Award.” 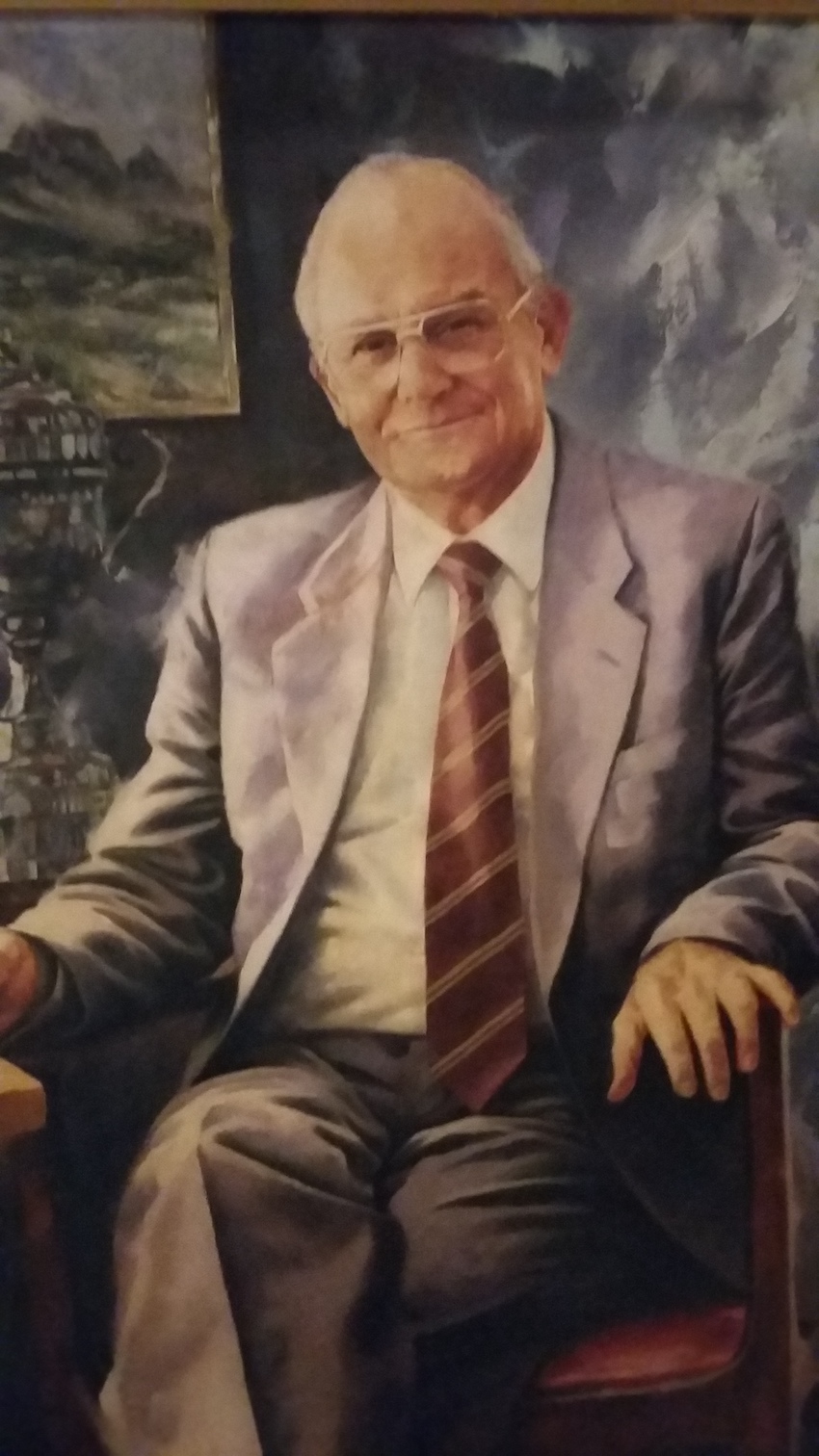 Johan’s father Frans Malan, Stellenbosch Wine Pioneer, started experimenting with this style of wine using Chenin Blanc and imported used riddling racks for the clarification of the wine before degorging and the application of the cork with its wire muzzle, known as a museliére. The museliére holds the cork in place to prevent it from shooting out as the pressure inside is equivalent to that of a tyre of a double decker bus. The first wine was named Kaapse Vonkel, now a legend on its own. For many years Frans was the only winemaker to make bottle fermented sparkling wine in the Cape. Today the varieties used for Kaapse Vonkel are the noble grapes of the Champagne Appellation, Chardonnay, Pinot Noir and Pinot Meunier. 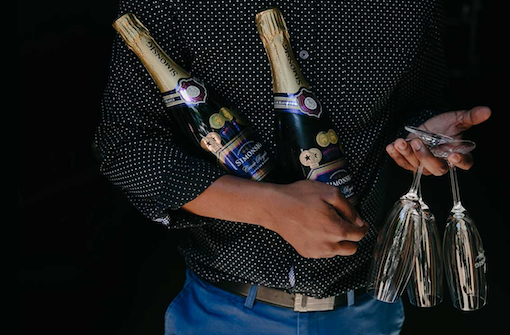 In 1990 Johan Malan travelled to Champagne on a study tour. He returned with a dream to make a Simonsig Prestige Cuvée from the finest and most delicate Chardonnay cuvées capable of long evolution to achieve the pinnacle of Cap Classique quality. It is now known as Simonsig Cuvée Royale.