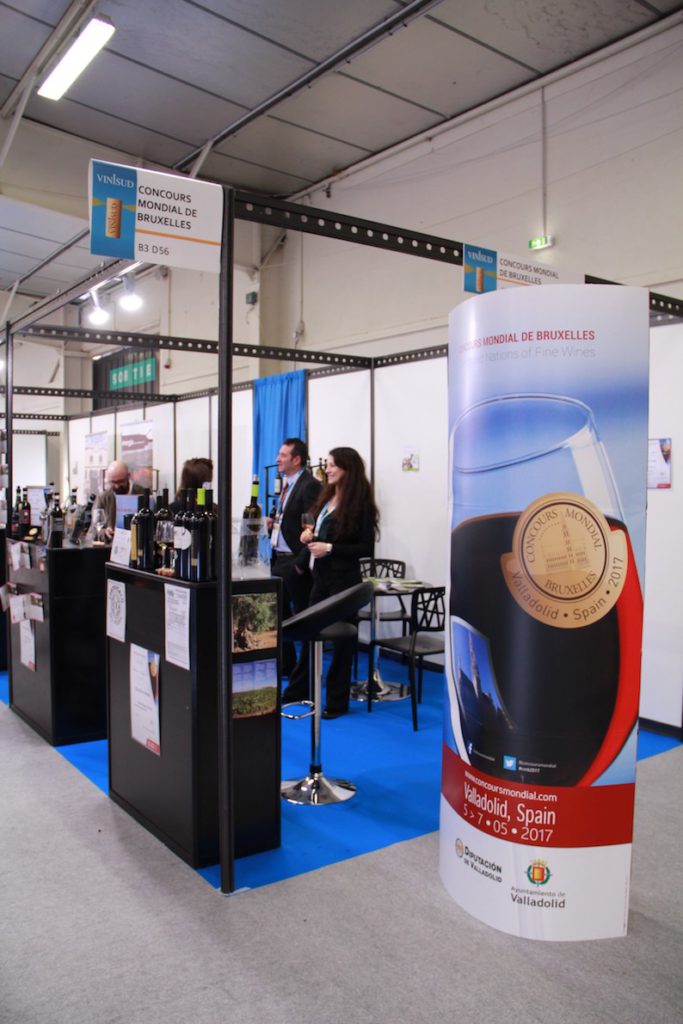 All South African Wine Producers should register their wines for consideration to the biggest international wine competition, the Concours Mondial de Bruxelles (CMB).

The CMB gathers 320 judges from over 50 nationalities for this annual wine competition. Over the past 10 years, the Concours has developed into a travelling competition, with several leading wine-producing countries such as France, Italy and Spain, having hosted the Concours. The 2017 edition of the Concours will be hosted in Valladolid, Spain from 5-7th May.

This year, the CMB will introduce two new categories of wines to be judged:

Marketing opportunities for prize winners
It is hoped that a strong South African participation will continue and the medal winners will have the opportunity to take part in the post-Concours marketing events. These events will further help an association with the CMB to enhance the image of South African wines and build partnerships internationally. In 2016, the expanded association between South African wines and the CMB was not restricted to the awards won by the South African entrants but also showcased in CMB events together with their South African partner African-European Affairs Consulting (AEAC). The CMB and AEAC co-organised a medal winners wine tasting reception at the South African Embassy in Brussels where the wines were presented to leading traders, sommeliers and journalists from Belgium. In December 2016, an event was held in Cape Town honouring South African medallist prize winners, which was also co-organised by the CMB and AEAC. The event was supported by Wesgro and a keynote speech was given by Mr. Anton Smuts, the Chairman of Vinpro.