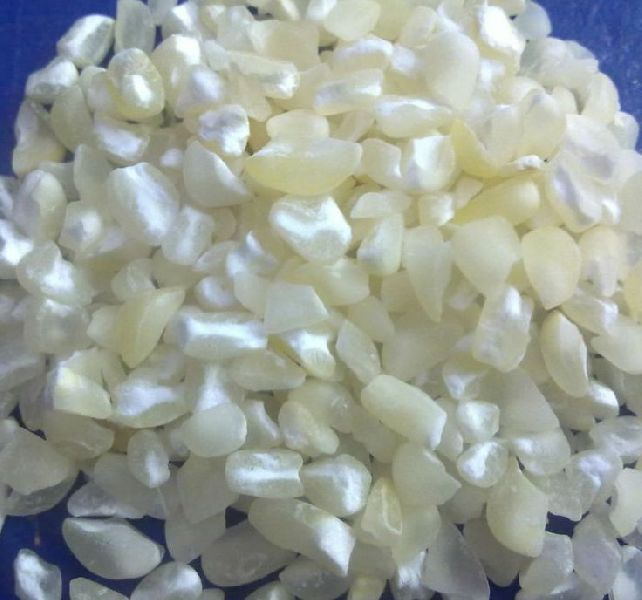 Samp(ting) from The Capsicum Culinary Studio

Samp – the dried corn kernels that have become a staple of the South African diet – has its origins in America. According to Alice Morse Earle in the book Customs and Fashions in Old New England, it is believed that the word “samp” comes from the Native American word for the grain, “naussamp”, which the English colonists called “samp”. As South Africa was also once a British colony, it is likely that the word travelled to this country’s shores.

Samp and beans is a traditional dish of many of the people of South Africa and is called umngqusho by the Xhosa people and isistambu by the Zulu people. Samp and beans was also a favourite of the late Nelson Mandela.

You can eat your samp simply boiled or give it a modern twist. We got some Capsicum Culinary Studio lecturers to come up with some ideas: 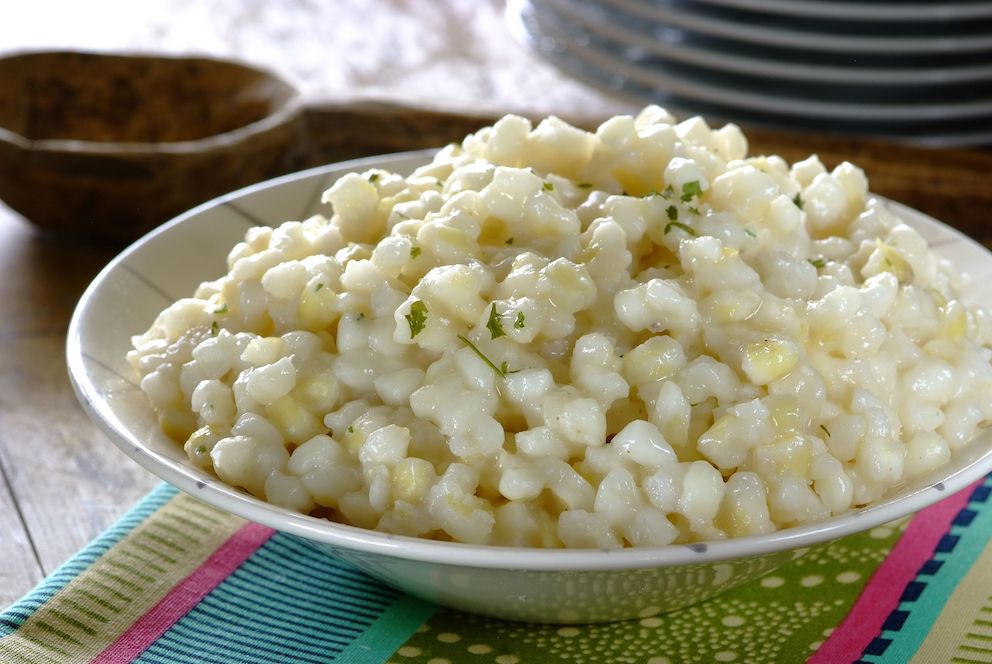 Samp
Pre-soak the samp (or the samp and beans) in overnight in water. Bring water to the boil (you can add stock for more flavour), add samp and cook until tender (90minutes to two hours). Check regularly and ensure water does not boil away. Drain and season. You can then add butter or olive oil and seasonings such as salt and pepper.

Curried samp
Fry one chopped onion in a tablespoon of oil, add crushed garlic and one tablespoon of curry powder of your choice. Add the cooked samp and toss until the kernels are well  coated. 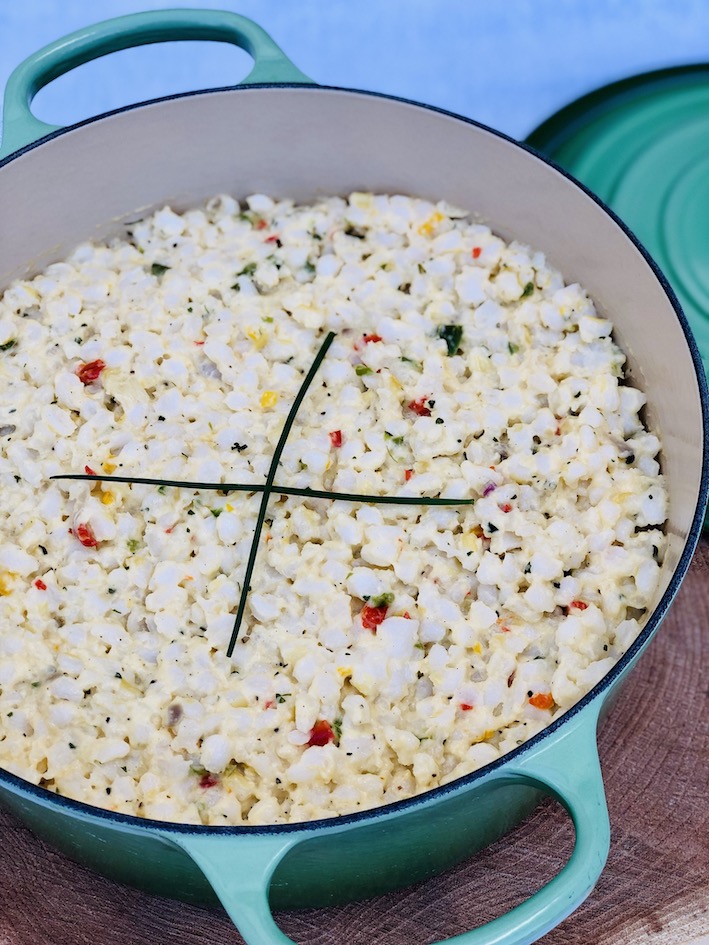 Samp with pesto
Once you samp is tender and drained, add 2 to 3TBL (or to taste) of ready made pesto. Stir until its incorporated and decorate with parmesan shavings and torn basil leaves. 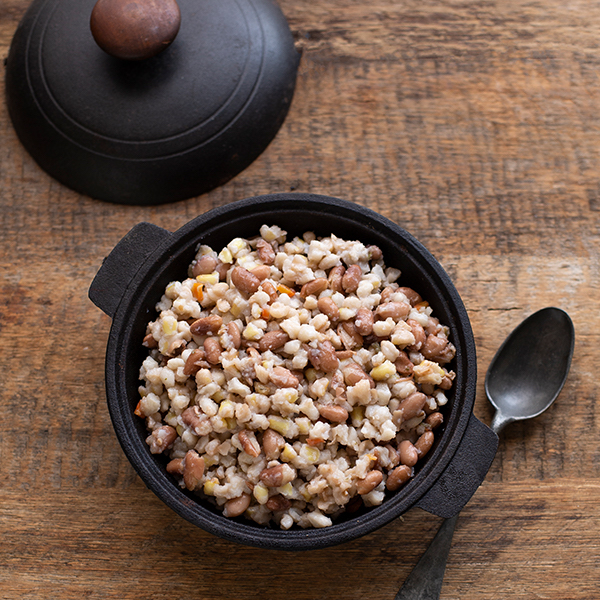