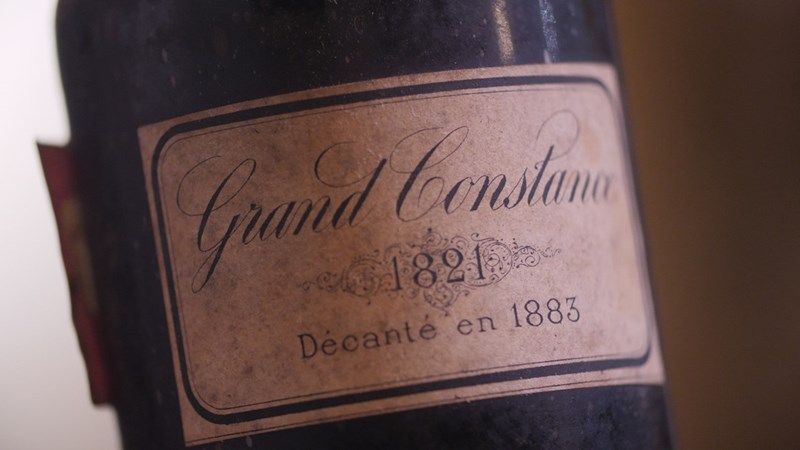 History was made in the Cape Winelands when a rare bottle of Grand Constance 1821 reached a record-breaking R420 000 at the Cape Fine & Rare Wine Auction on Saturday. This is one of roughly twelve bottles known to still exist globally, from an allocation originally destined for the Emperor Napoleon Bonaparte. This historic lot was acquired by a UK-based Christie’s client.

This significant moment and price was the marquee lot in a day characterised by lively bidding from bidders who placed their bids in person and online from across the world in the auction’s first ever hybrid format event. At the end of play on 22 May 2021, the unaudited results for this year’s auction stood at R2 219 200. 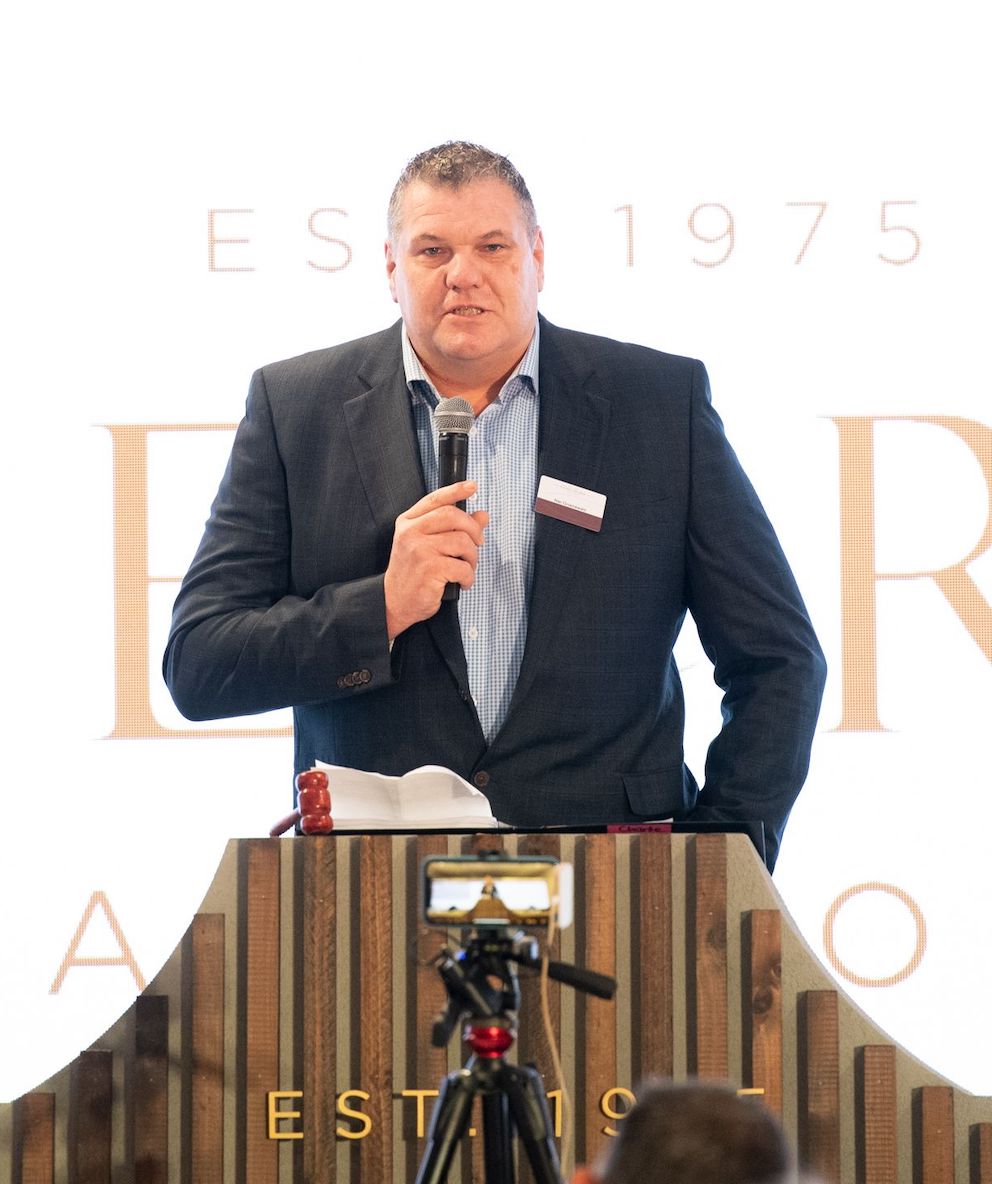 “Following a year that has impacted the South African wine industry like no other, the Cape Fine & Rare Wine Auction today became a beacon of resilience, showcasing the tenacious spirit of the country’s wine makers – and the massive favour they carry with wine enthusiasts globally. Today, wines representing the rarest and finest South African wines available today, including bottles meticulously preserved since the 1960s, wines produced under South Africa’s pioneering Old Vine Project, and the highest quality wines from some of the country’s most successful vintages – 2009 and 2015, as well as a rare bottle of Grand Constance 1821 all contributed to impressive showcase,” said Cape Fine Rare Wine Auction Director, Niël Groenewald. 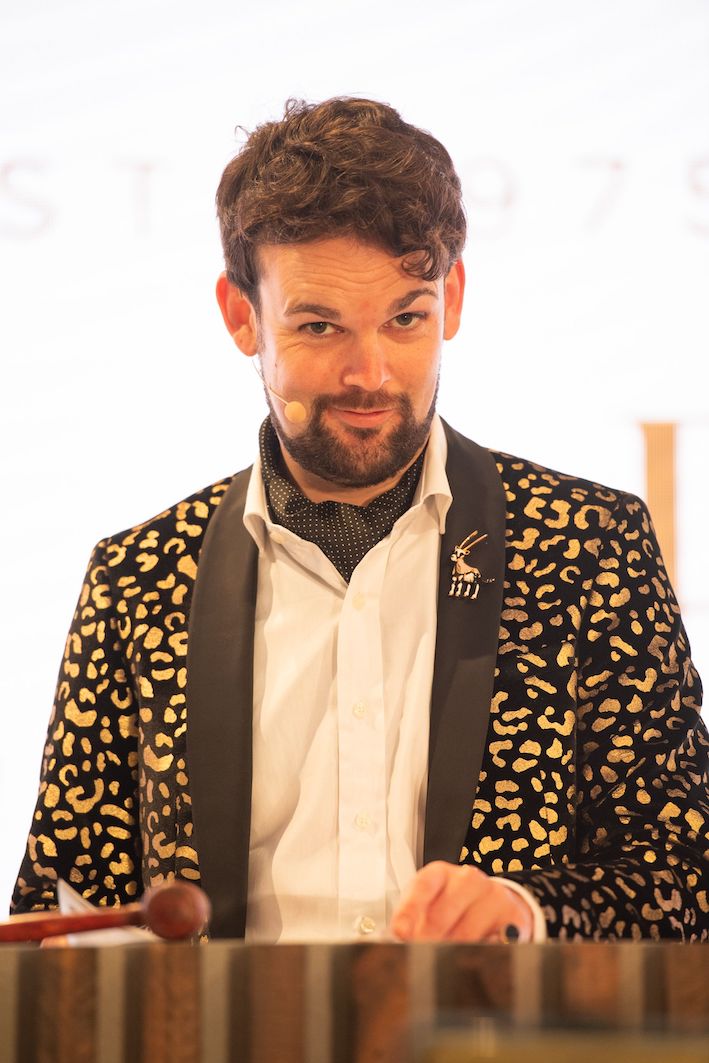 The auction was held in association with acclaimed auction house, Christie’s, and live streamed from the Rupert Museum in Stellenbosch. The enigmatic Charlie Foley once again brought down the gavel on 110 items of 368 lots during an impressive showcase of spirited bidding.