Doyenne of South African Food and Wine Writers, cook book author Myrna Robins kindly gave me permission to use her review of this annual Guide. As always, she says it best. It is well worth your while to subscribe to her newsletter, click here for her website.

The Platter’s 2019 SA Wine Guide by Diners Club International was launched, as usual, in November. Its dusky pink cover manages to be another first, its 712 pages means it’s quite a lot fatter than the 2018 edition and, as usual, its meticulous editor and his team and publisher Jean-Pierre Rossouw have produced another indispensable handbook for the wine industry.

A total of 90 five-star wines for 2019 were announced and the highest-scoring in each category was named the category Wine of the Year. 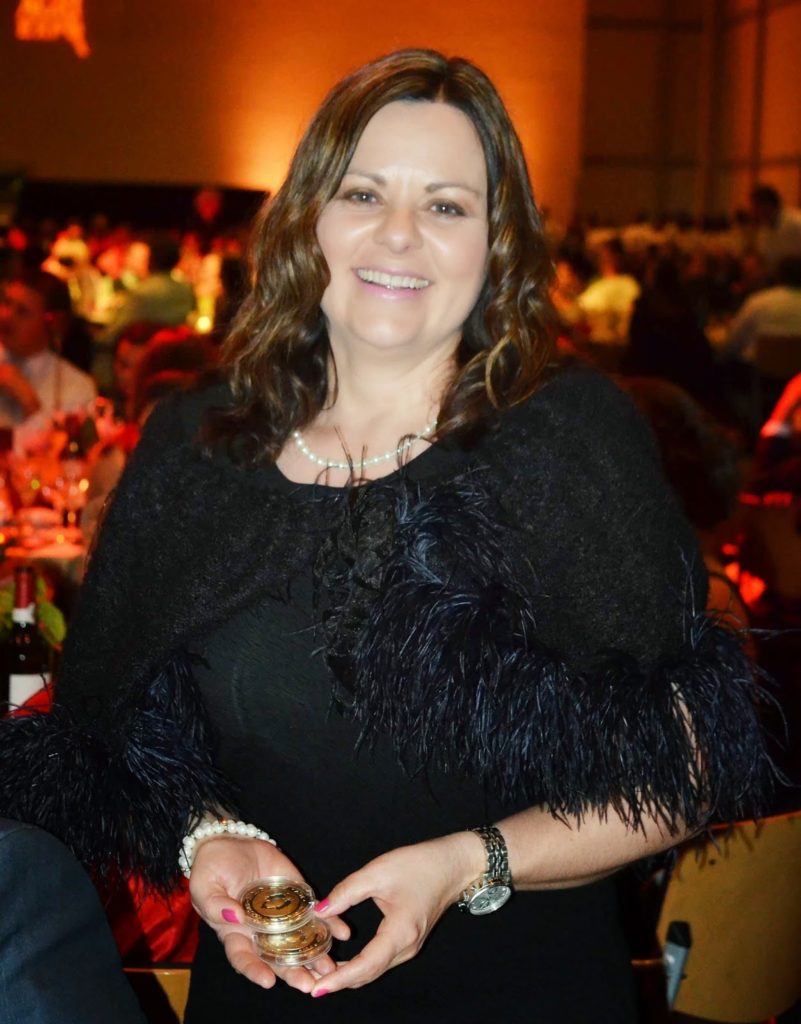 The top accolade, Winery of the Year was expanded to encompass three pinnacles of winemaking: The Newcomer Winery of the Year recognises the cellar that records the best results as a first-time participant in the guide. Erika Obermeyer Wines was the recipient, and it was indeed so satisfying to see this talented, determined solo player receive the recognition she richly deserves. Mullineux winery scooped the award for Top Performing Winery of the Year, having built up an impressive track record in the years that the pair have produced wines in their Swartland cellar. The third accolade, the Editor’s Award went to Newton Johnson Vineyards in Upper Hemel-en-Aarde which is sure to be a hugely popular choice, given both the scintillating and consistent quality of their wines and the popularity of the producing family.

The 2019 edition also introduces 100-point scores, alongside the ‘Platter’s Stars’. This global standard, now combined with the Platter’s own star-rating system, should give international readers a better understanding of the Platter judges’ assessments. 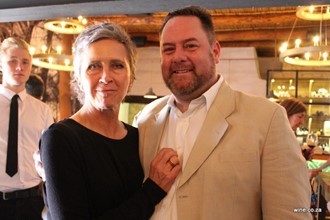 For the rest, the usual popular and essential features are there, although one new icon will be very popular with wine lovers seeking out wines produced from vines 35 years or older. The Old Vine Project has taken off both here and overseas, and it is thought that this country possesses more surviving old vines than any other in the world. The quality of many of the wine that are being produced from these survivors is little short of stupendous.

There is a wealth of information on routes, cellars, restaurants and more for travellers to the winelands, and the maps seem to be clearer than last years. The RRP is R270. 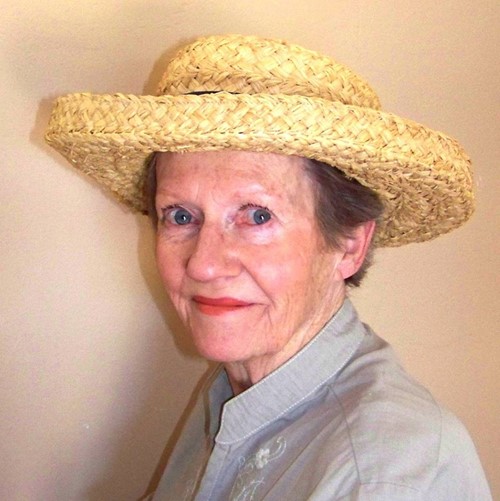 For more information on the Platters’ Guide – CLICK HERE