Oldenburg Vineyards is so beautifully situated in the northern reaches of the Stellenbosch Wine Appellation high up in the Banghoek Valley. Surrounded by mountains reaching straight up into the sky it has a charming little hill in the middle of the vineyards called Rondekop. Rondekop with its ferricrete soils which add so much to the rich deep flavours of the estate’s renowned red wines. The grapes for the Rondekop Per Se Cabernet Sauvignon 2015 come from vineyards grown on Rondekop.

Per Se, by or of itself, is a perfect name for this perfect wine. A truly delicious Cabernet Sauvignon which makes a bold statement about the grape in an Appellation which prides itself on its Cabernets. This is who I am, I am the Rondekop Per Se Cabernet Sauvignon 2015, vineyards planted in 2005 in Vilafonté soils, 2666 vines per hectare, trellised, North West to South East Rows, and with supplementary drip irrigation for use when needed. The grapes are hand harvested, early in the morning to preserve the flavours, aromas and integrity of the fruit. 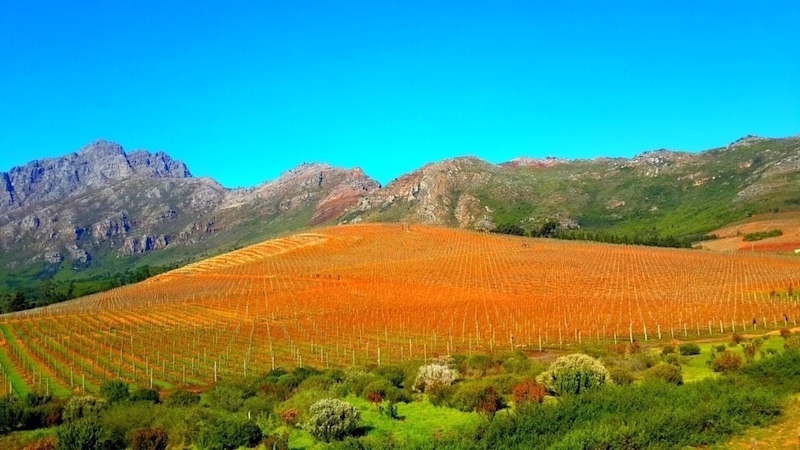 On arrival at the cellar, the bunches are destalked, crushed and then allowed a cold soak for three days. Once fermentation begins, the fermenting juice is pumped over the cap of skins three times a day to extract aromas, colour and soft tannins from the grapes. After pressing and settling, the wine was taken for maturation for 20 months to 300 litre French oak barrels, 40% of which were new, the remainder previous fills. The wine was then prepared for bottling. 2015 is recognised as one of the most important vintages of the century. The Merlot from the Estate has done so well in local and international competitions. 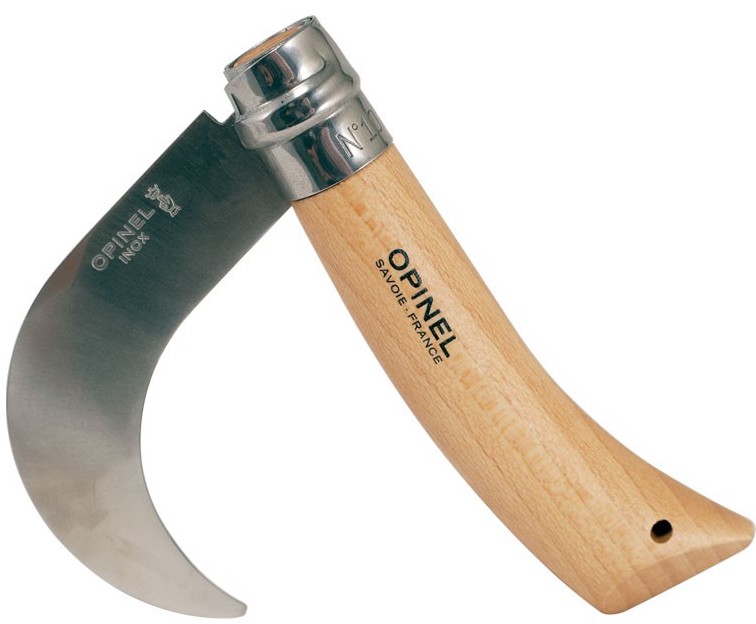 Pour
Appropriately from a Bordeaux shaped bottle, the Rondekop Per Se Cabernet Sauvignon 2015 is closed under natural cork. The new Oldenburg livery is elegant, exciting and modern. In the glass, it is a ruby brick red at the heat which pales out to plum garnet at the edges. Cabernet whiffs abound the moment you get your nose close to the glass. Red and black berries, plums, soft sun-dried stone fruit and in undertow, the oak and its concomitant spices follow through on the palate.  Cashmere clad tannins, soft and juicy are perfectly interwoven into the long and gently waning aftertastes. Imposing, vibrant and telling the Cabernet story as it should be told. 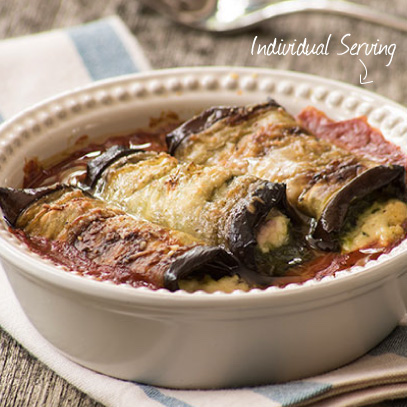 Pair
This is a wine, perfect for a postprandial ‘putting the world to rights’ philosophical conversation, wondering what the Boks are going to do in Cardiff on Saturday or your children’s university careers. Perfect with a piece of 70% dark Belgian chocolate from which you can snap off bits to nibble while drinking the Rondekop Per Se Cabernet Sauvignon 2015. It is made for red meat, off the braai, under the grill,  in a casserole and shine with vegetarian dishes like Ian Paarman’s Eggplant Involtini. Rolled up slices, flavoured and baked in a reduced tomato sauce. Click here for her recipe. 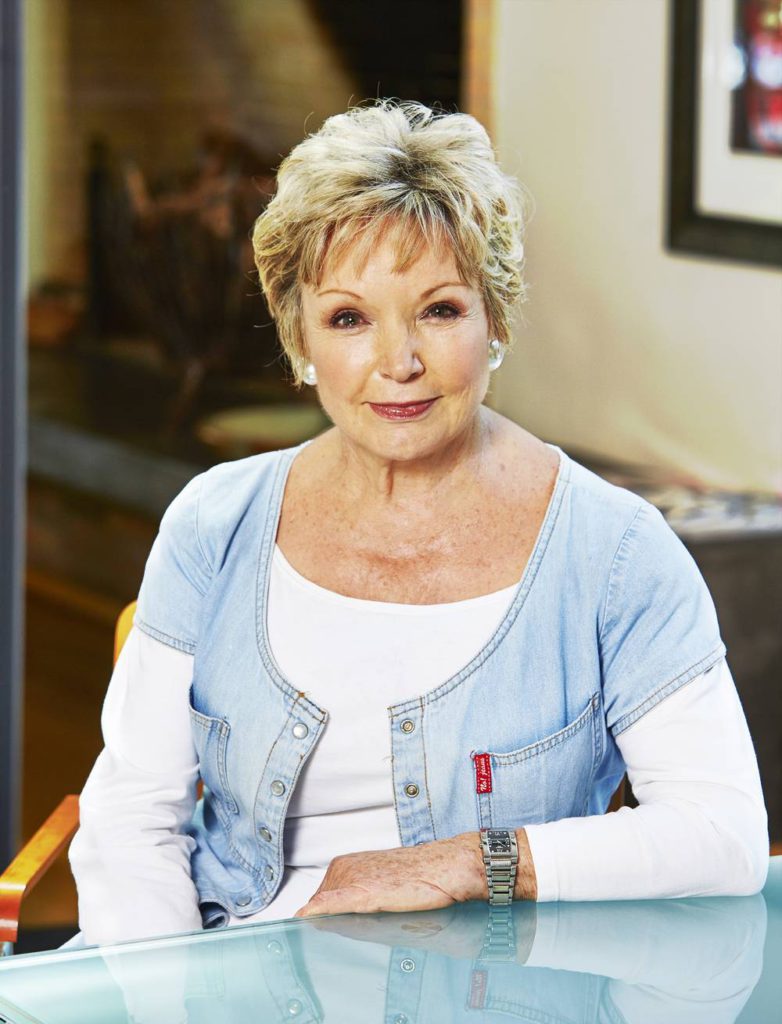